Beauty and the Beast
by Playhouse San Antonio 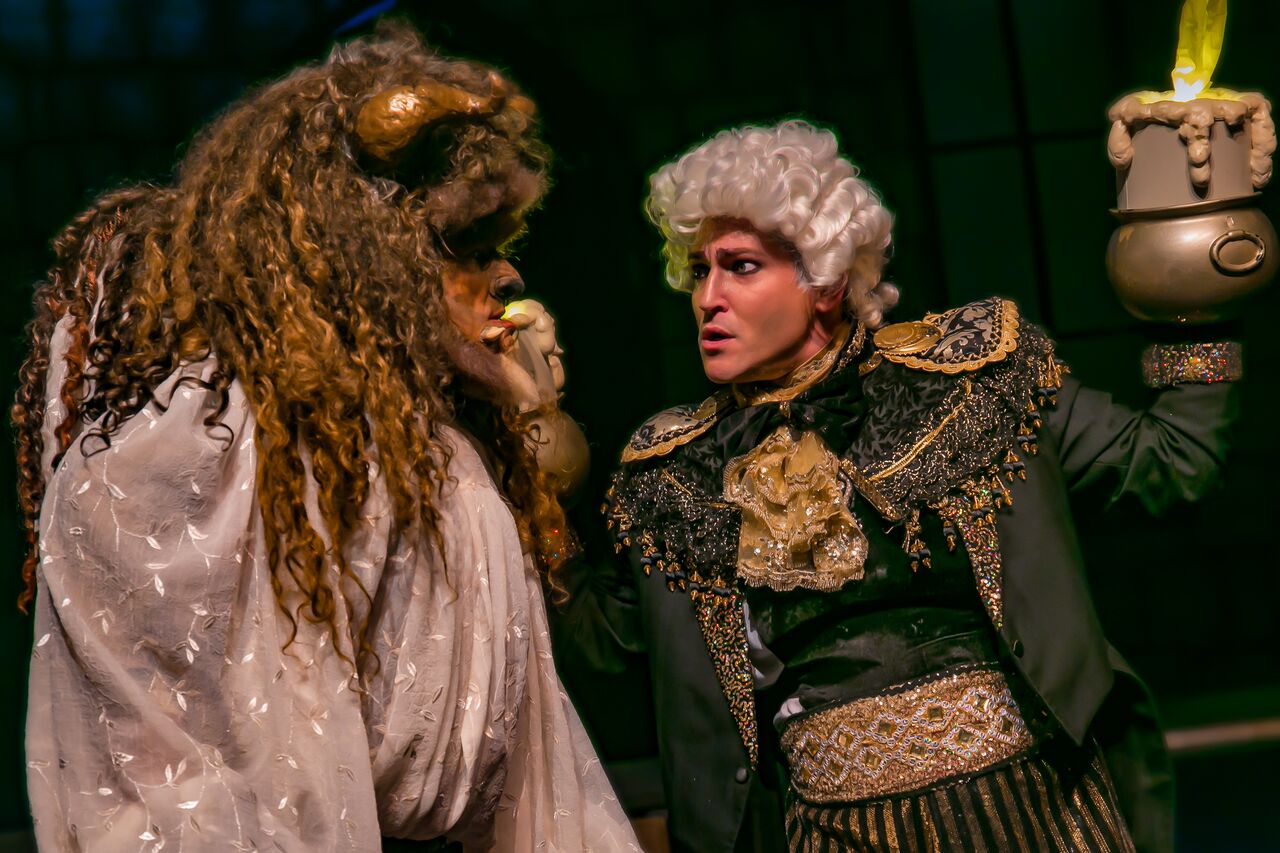 Beauty and the Beast is a traditional fairy tale written by French novelist Gabrielle-Suzanne Barbot de Villeneuve and published in 1740 in La Jeune Américaine et les Contes Marins. Her lengthy version was abridged, rewritten, and published by Jeanne-Marie Leprince de Beaumont in 1756 in Magasin des Enfants to produce the version most commonly retold. It was influenced by some earlier stories, such as Cupid and Psyche, written by Lucius Apuleius Madaurensi in The Golden Ass in the 2nd century AD, and The Pig King, an Italian fairytale published by Giovanni Francesco Straparola in The Facetious Nights of Straparola.

Opening Friday, Sept. 30 in the Russell Hill Rogers Theater, The Playhouse San Antonio presents their version of this timeless story, Disney’ s Beauty and the Beast. 25 years since the animated Disney film and 22 years after its Broadway debut, The Playhouse will produce this musical showcase as its opening presentation for their 2016-17 Season. Directed by David Nanny and featuring some of San Antonio’s best talent, the show is sponsored by Peter Green and his team at Total Mobility Services, Inc . 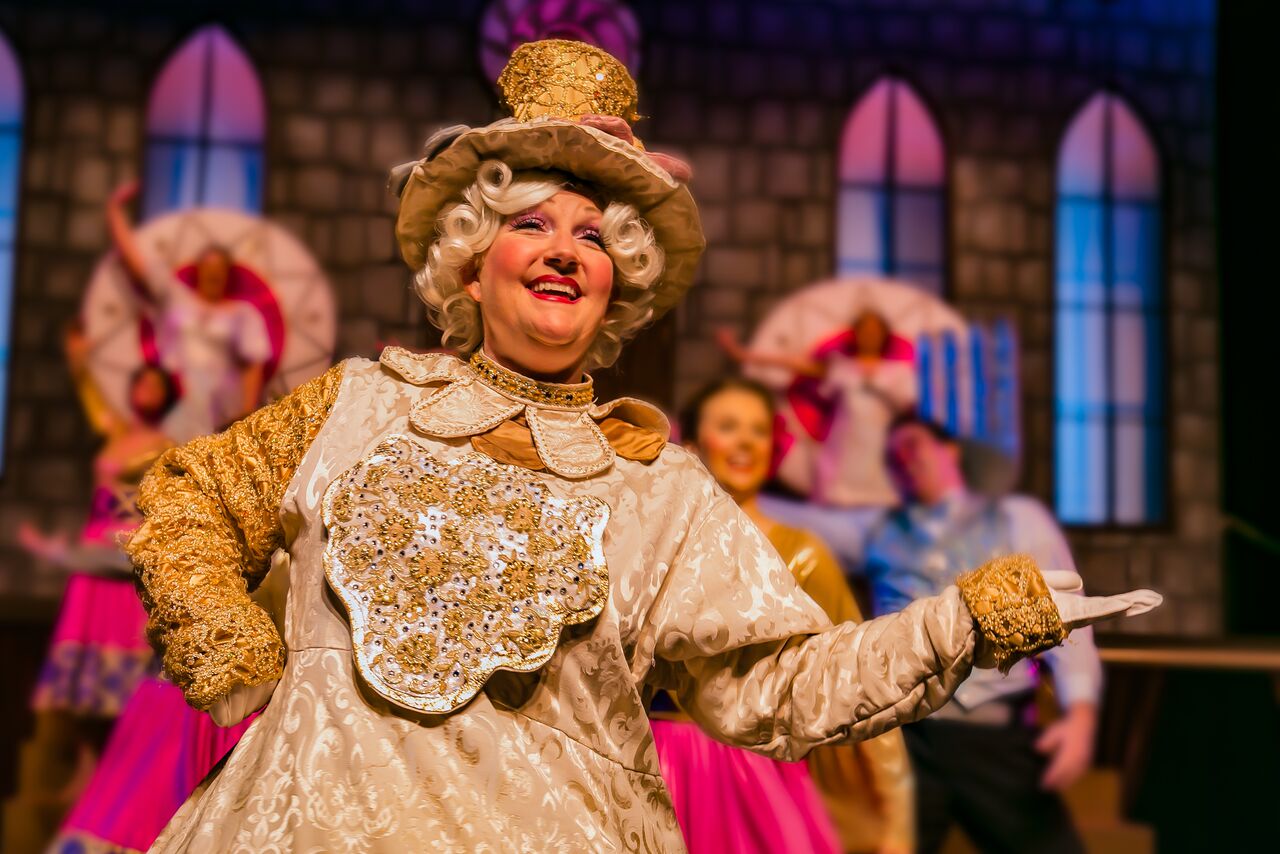 Beast has just frightened away his captive, Belle, with an outburst, and as he watches his enchanted rose slowly wither and fade, he laments his own withering from man to complete beast. His hopes of regaining himself and his enchanted household’s chances of being human again rest on the shoulders of this beast and whether he will be able to love and BE loved in return. A seemingly insurmountable task to break the Enchantress’ punishing spell.

“As I began working on this show, I was increasingly intrigued by the stories of the supporting characters. Throughout this script are hidden gems of knowledge that are spoken by these characters that seem to have been in the wrong place at the wrong time. The lives of these characters were forever changed because of the split-second decision of one person, and they must now live with the consequences of that decision.

My favorite line in the show comes from the song Human Again. “I can feel, I can tell, someone might the break the spell any day now.” What hope these characters have! Despite the hardships and conditions of the past, they never let go of hope and they never lose their faith that things will turn for the better. This! This is the lesson that I take to heart. So while you enjoy the story of how Belle and the Beast learn to love and appreciate one another, look for the hidden lessons. Those are usually the ones we need to be reminded of most.”

Disney’s Beauty and the Beast features Carlye Gossen as Belle and Jeff Jeffers as Beast. To see the full cast and crew list , visit their page on ThePlayhouseNews.org .

Disney’s beloved classic grandly opens our 2016-2017 season. Watch as Belle turns the heart of a cruel and selfish beast of a prince, capturing his enchanted household with her kindness and returning them to their human form through her love.

Disney's 'Beauty and the Beast' is sponsored by Total Mobility Services, Inc. 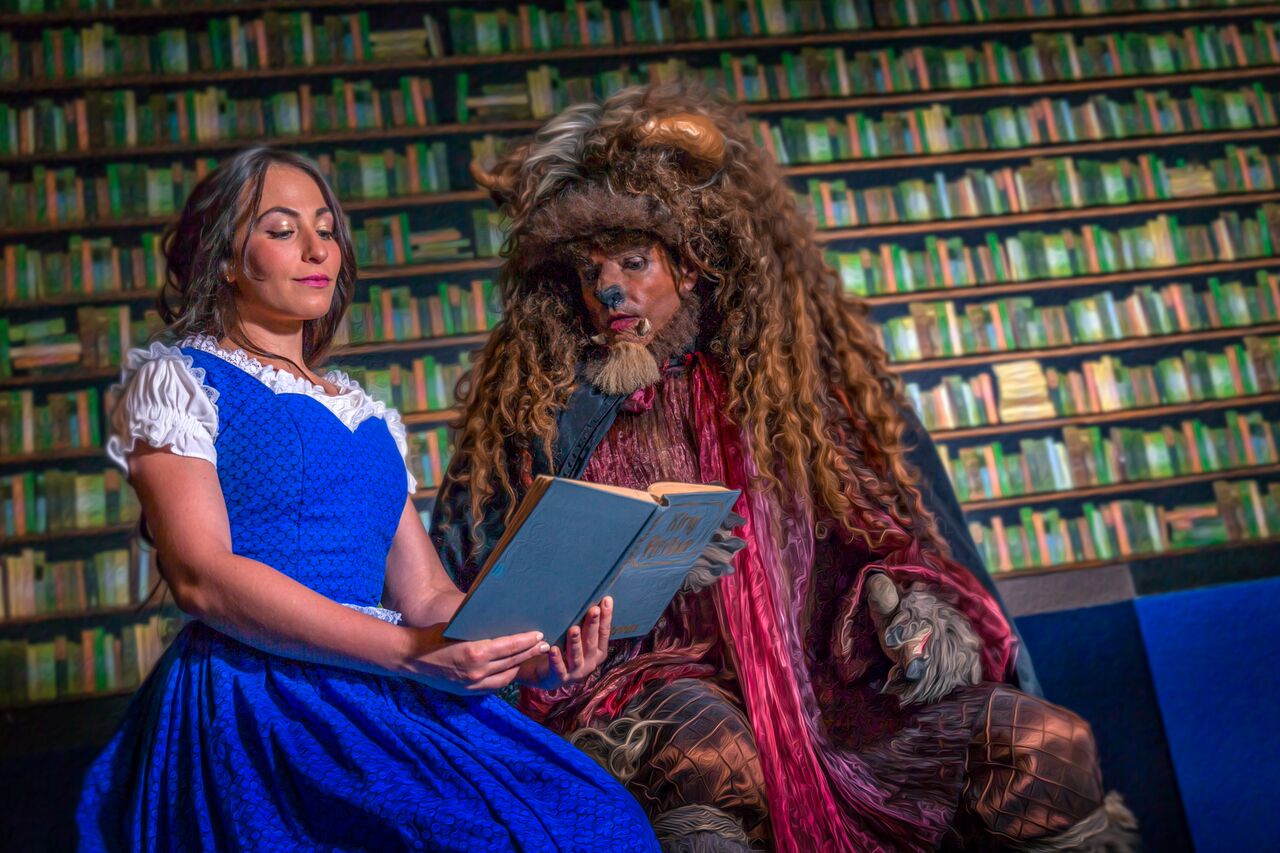 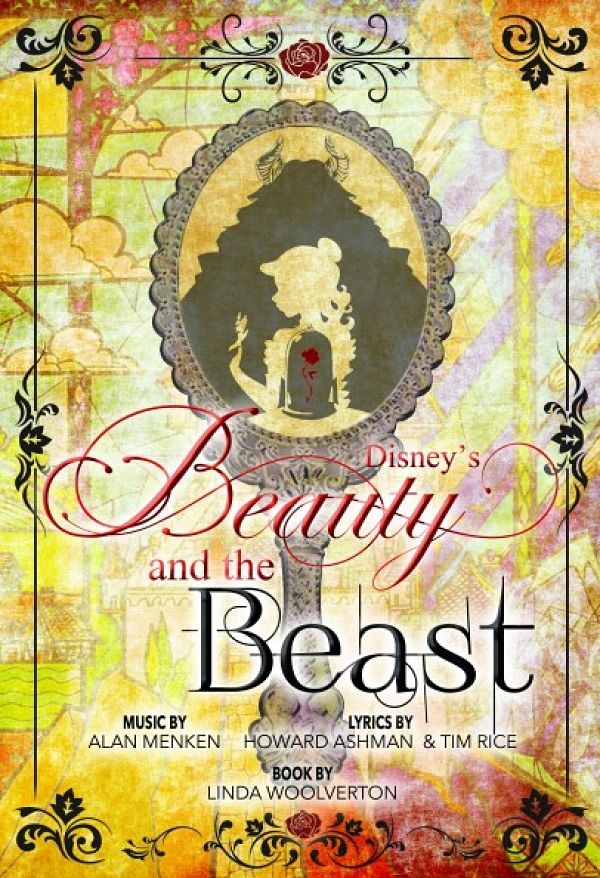