Seven years ago, Athens vs Sparta was selling out the Cactus Cafe, Hyde Park Theatre, and other venues statewide. Now this band/song-cycle--a combination dark indie-pop-opera, Greek drama, and modern allegory based on the Peloponnesian War--returns to HPT for one night only.

"No, it's not a play, actually. It's a concert. A live band, yes. But, see, these guys 1) sound gorgeous, like Iron & Wine joined up with, maybe, Sigur Ros or something; and they 2) sing exclusively about the war referenced above, straight outta Thucydides, and 3) the non-sung parts are narrated by Hyde Park Theatre's Ken Webster. Never mind that SXSW stuff, this is where the music's at tonight." - Austin Chronicle

Tickets $12 plus handling fee via BuyPlayTix. Click here for tickets. 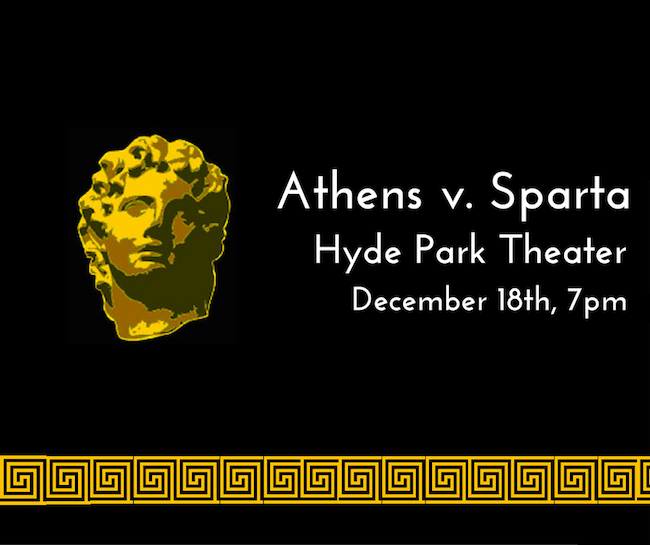 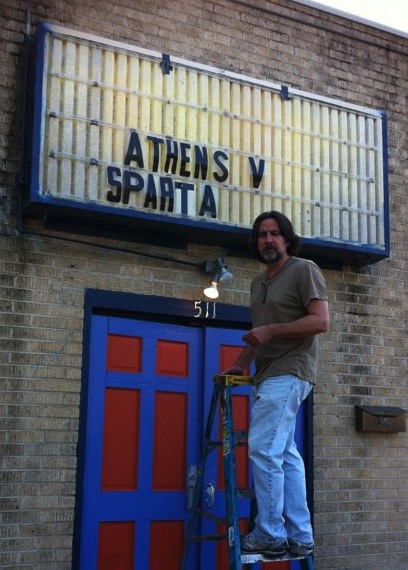