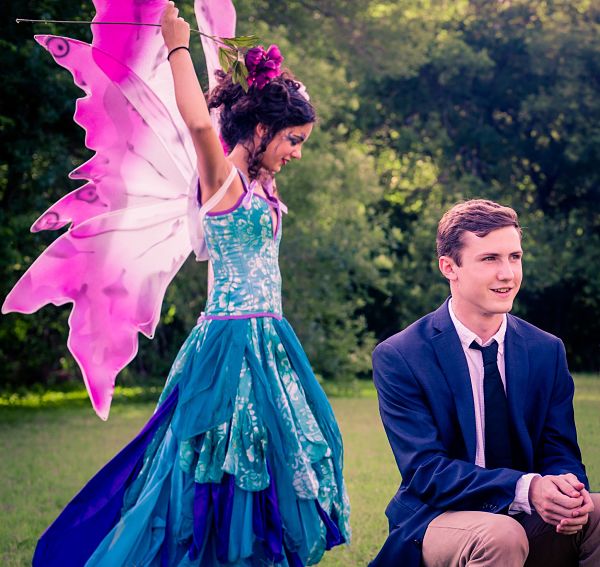 A Midsummer Night’s Dream is the classic story of four young lovers who flee the adult world to a forest where they are enchanted by the King and Queen of the Fairies, and his henchman, Puck! A group of comic workmen are also beset by fairies in this fantastical world. 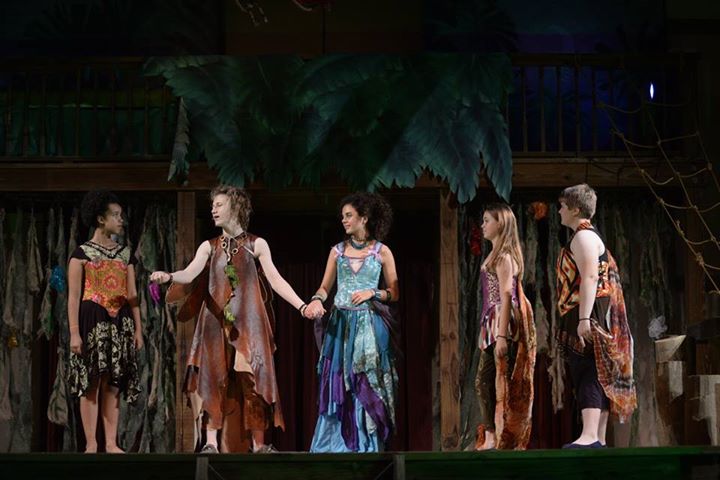 Participating students, ranging in age from 12-17 years come from throughout the Central Texas area, including Round Rock, Leander, Cedar Park, Oak Hill, Central Austin and Westlake, among other places. “During the 8 weeks of rehearsal and performance, these young people transform in their approach to Shakespeare and acting -- and in the teamwork that comes to life.  Audiences will feel their enthusiasm as an ensemble,” says Ann Ciccolella, Artistic Director of Austin Shakespeare.

Tickets are available online at www.eventbrite.com  (Search for Young Shakespeare) or www.tinyurl.com/YoungShakesMND or by calling (512) 470-4505. 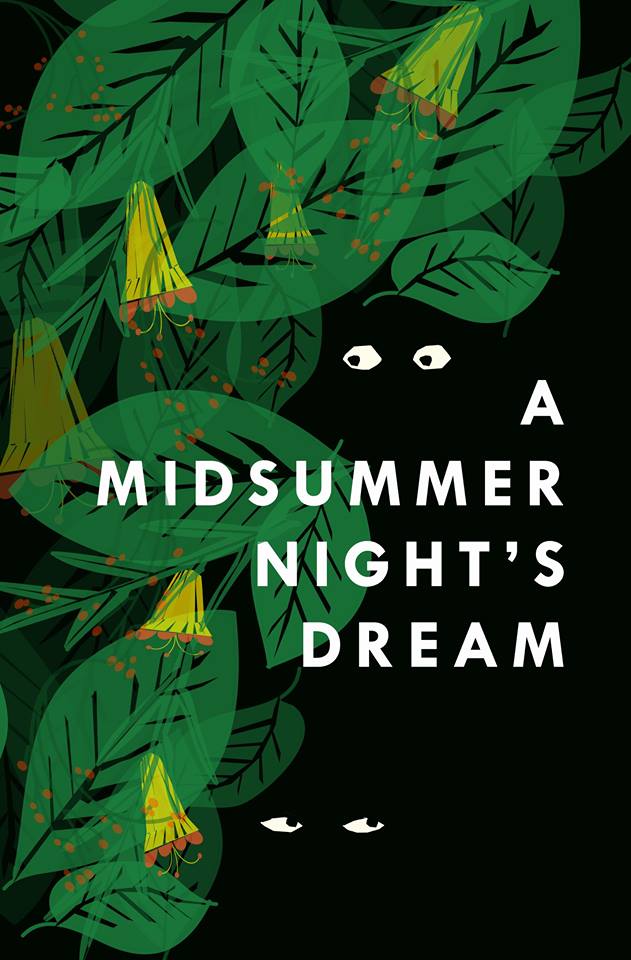