Hector, a young campesino, is apprehensively awaiting the return of his father, Gallo, who has been serving a jail term for manslaughter. Gallo, who is obsessed with cock fighting, is a philandering, high-living macho type, who finds it difficult to communicate with, much less understand, his contemplative, questioning son. The crux of the play is the battle for supremacy between the father, who wants to exploit the fighting cock which his son has been looking after for him, and Hector, who argues that they should sell the animal and use the proceeds for family needs. Drawn into the dispute are Hector’s sister, Angela, an otherworldly creature who wears angel wings and blots out unpleasant reality by hiding under the front porch; his lusty, profane aunt, Chata, whose overt sexuality is both fascinating and disturbing to her impressionable nephew; and his long-suffering mother, Juana, who wishes that her family would stop bickering and live in peace. Mingling scenes of explosive drama with moments of fanciful imagery, the play deftly blends its two natures as it moves to its conclusion when, in a theatrically magical moment, illusion and reality achieve a remarkable synthesis. 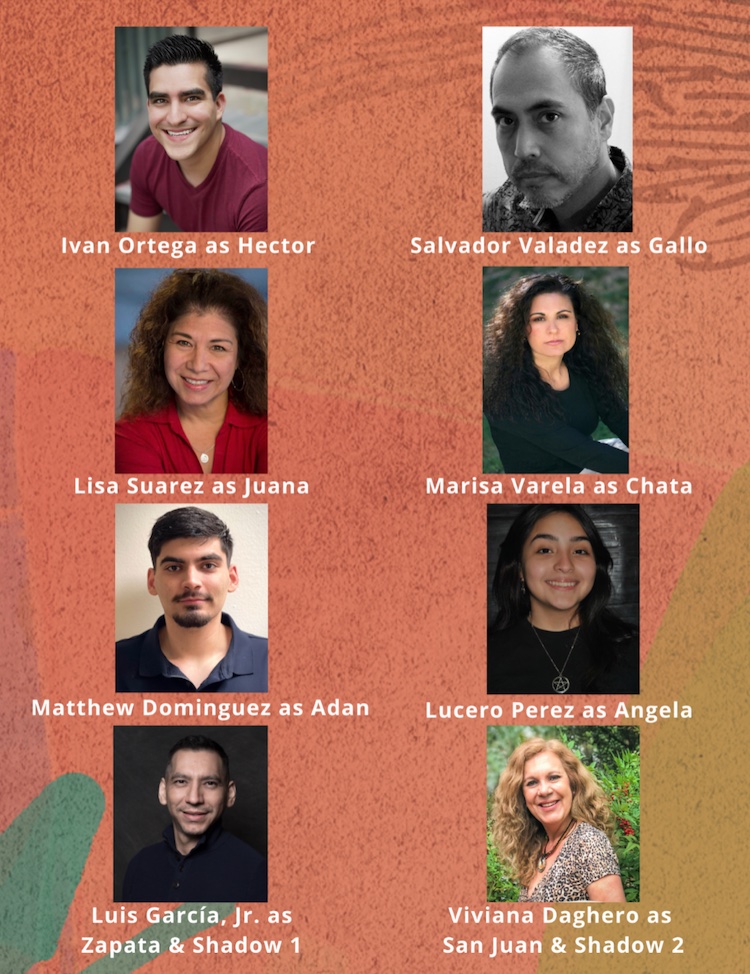 Balancing humor, poignance, and powerful drama, this arresting play probes into the problems besetting a Hispanic American family in the rural Southwest, and the growing conflict between a ne’er-do-well father and his rebellious son. Successfully presented Off-Broadway as a joint production by INTAR and the New York Shakespeare Festival, the play marked the arrival of a singular and distinctively original new writer. “…Ms. Sanchez-Scott has a natural theatrical talent and an ability to ensnare an audience in a tale—both comic and poignant—of domestic emotional violence.” —NY Times. “…Sanchez-Scott writes in a supple style, and with nice wit, about people she clearly cares about” —NY Post.

Thanks to our partnership with Centro San Antonio, our production of Roosters will be playing at La Zona, Centro’s newest placemaking space. Hot off the extraordinary success of Peacock Alley, Centro has moved west to the 300 block of Commerce Street.

Comfortable audience seating, concessions, and accessible downtown parking await you at La Zona! The Classic is excited to install a traditional theatre experience into this unique, found outdoor space!

Using art as a placemaking catalyst, La Zona will be activated with theatre, performance art, sculpture, murals, music, and hyper-local offerings infused with a distinctive San Antonio flavor! La Zona will breathe new life into this long-abandoned block and marry a respect for San Antonio’s history, culture, and community with a nod to our cool and exciting future. 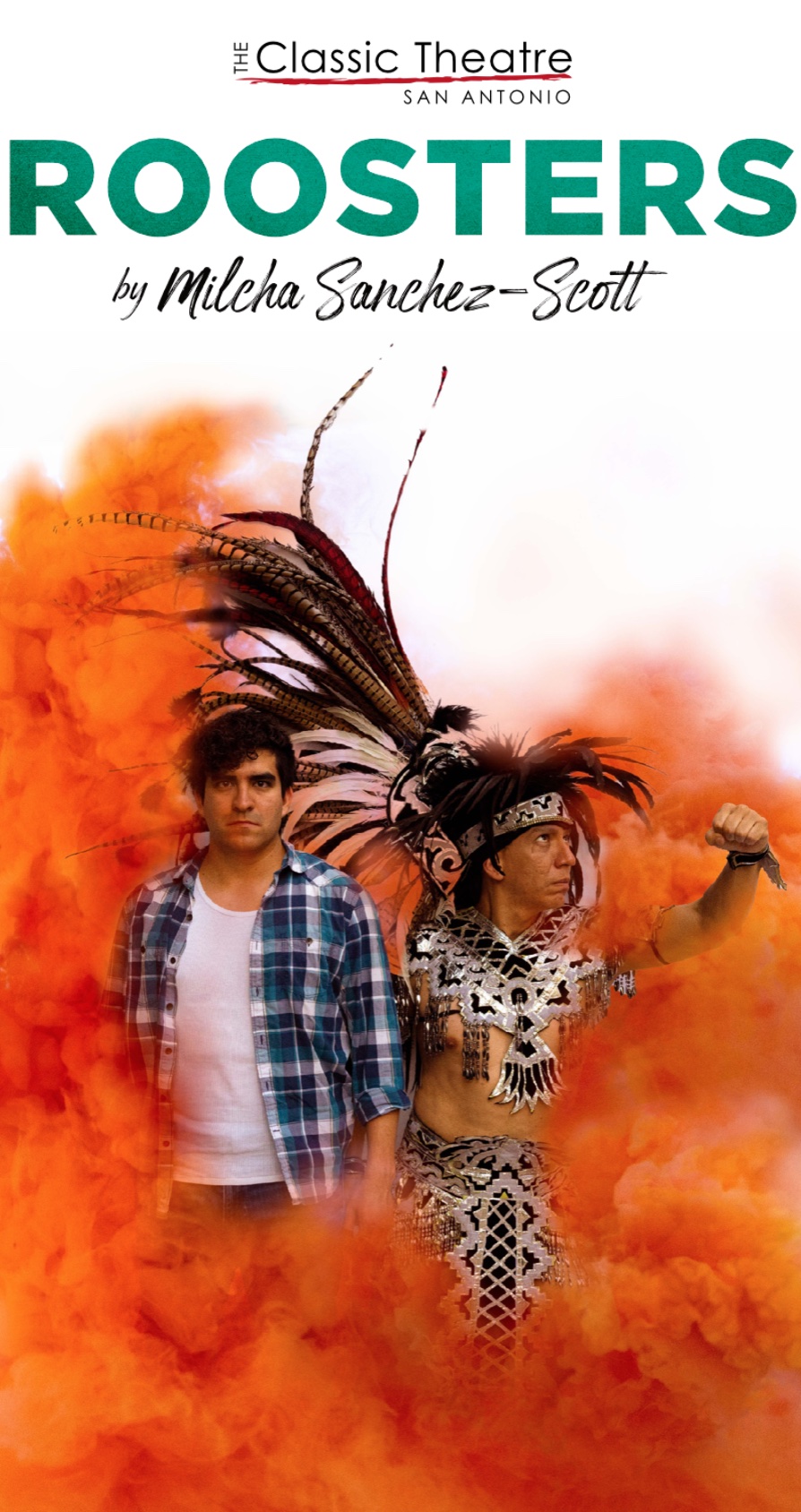