As You Like It
by Classic Theatre of San Antonio

Rosalind’s uncle is placed on the throne and she is immediately banished from court. With her best friend and uncle’s daughter, Celia, by her side, she runs into the forest of Arden for refuge, only to catch the lovesick eye of another banished youth named Orlando. The result is a hilarious conglomeration of cross-dressing, foolery, melodic songs, questionable poetry, and laughs aplenty. Will love always win or are we merely mad? As You Like It is an entertaining and touching exploration of life, death, love, family, and the bonds that tie us together. 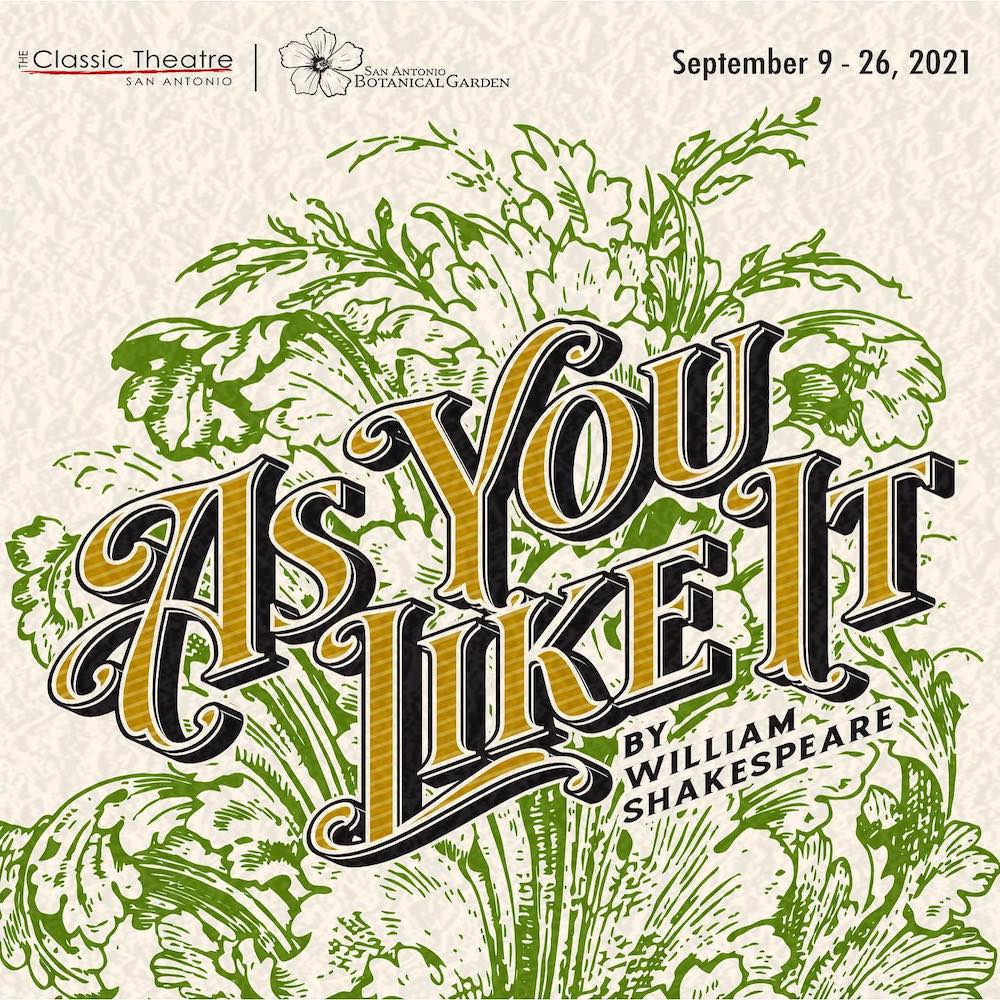