Thom Paine (based on nothing)
by Hyde Park Theatre

On Saturday, October 24, 2020, with playwright Will Eno's generous permission, we present a professional recording of Thom Pain (based on nothing), with a galvanizing performance by HPT Artistic Director Ken Webster. This is our 2013 encore production of the one-man piece the New York Times called "astonishing in its impact." Our original production won raves from audiences and an "Outstanding Lead Actor" award from the critics in 2007.

Check out this short video taste from Eric Graham, who also documented the performance you will see on October 24. Eric's artfulness and skill and his extraordinary generosity have made our pandemic video series possible.

The Austin Critics' Table named Ken Webster Outstanding Lead Actor for his 2007 performance in this role, and the show was nominated for Outstanding Production. The Austin Chroniclecalled Webster's performance "sensational . . . a certain economy of motion that I consistently see in great actors, wherein every step, smile, and hand gesture is made with a purpose."

Thom Pain is hilarious, curious, heartbreaking, astonishing. The New York Times called it "a surreal meditation on the empty promises life makes, the way experience never lives up to the weird and awesome fact of being. But it is also, in its odd, bewitching beauty, an affirmation of life's worth.”

Thom Paine (based on nothing)
by Will Eno
Hyde Park Theatre

Attending is easy! Shortly before 8pm on October 24, 2020, just go to the HPT YouTube Channel--or search for "Hyde Park Theatre Austin" in your Roku or smart TV YouTube app. Then sit back and enjoy!

The show is free, but if you're in a position to kick in with a small donation we could sure use it. The donate link will also be in the YouTube description.

Stay safe and sane and as cheerful as possible. HPT loves you. 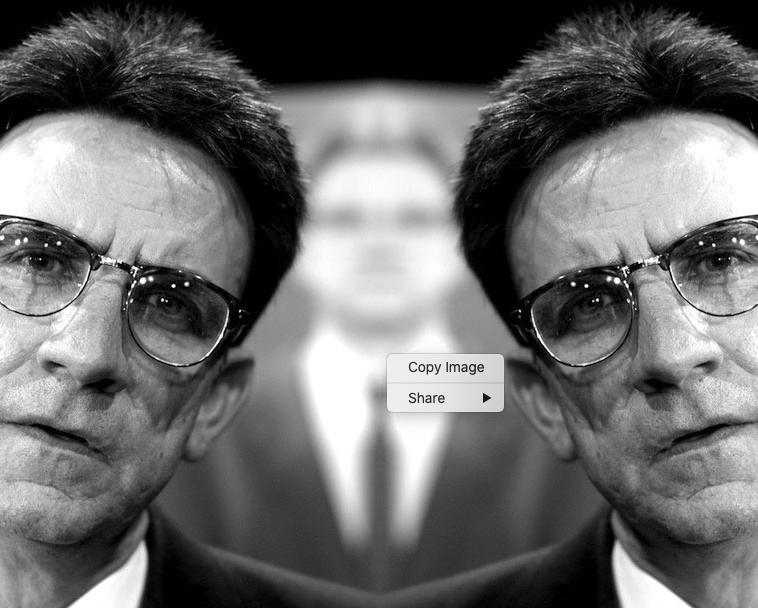