At The Broken Places
by Southwest Theatre Productions

Five years ago a family was shattered by the accidental death of Abby due to the recklessness of her husband's brother, Jimmy. Just released from prison, Jimmy reunites with his brother Mike and nephew Devon. But the men face a challenge they never expected; a challenge made more desperate because of secrets that could destroy their fragile bonds. When a desire to heal eventually pits brother against brother and father against son -- there is a road out. But is anyone willing to walk that road?

At The Broken Places
by Paul Coleman
Southwest Theatre Productions

SOUTHWEST THEATRE PRODUCTIONS presents three winning plays from their Annual Playwriting Competition to the Austin stage. This series of readings takes place on three separate Thursday nights (one night for each play) at the Santa Cruz Theater, a few blocks east of I-35 and across from Huston-Tillotson University. Doors open at 7:30 p.m., one half-hour before the 8 p.m. curtain.

We're happy to accommodate you! 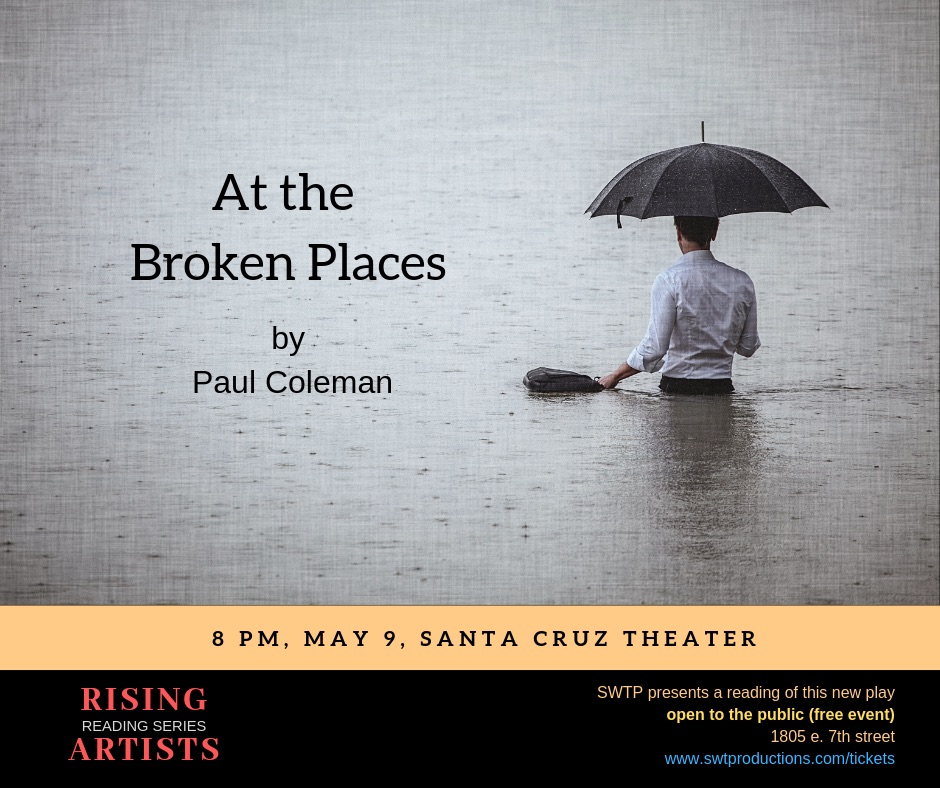 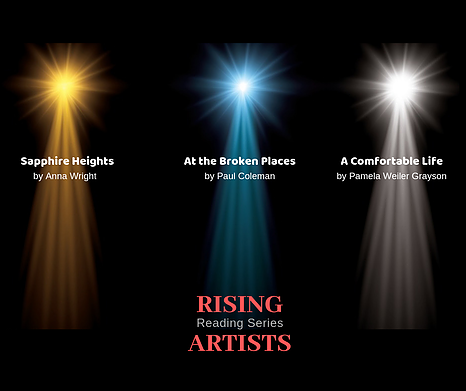