Richard III
by Shakespeare at Winedale

Sin, death, and hell have set their marks on him,
And all their ministers attend on him. – I.iii

Through political machinations and emotional manipulation, Richard relentlessly ascends to the position he cherishes most—the throne. But the mounting body count seems a small price to pay for one of Shakespeare’s greatest villains as the ruthless Richard invents new methods of cruelty to satiate his lust for power, illuminating the hollowness of leadership when there are none left to lead.

Professor James Loehlin and the Winedale spring class have spent the semester studying Shakespeare’s career-long fascination with usurpation and tyranny. “The subjects Shakespeare tackles in Richard III—political infighting, strife within families, the danger of Machiavellian manipulations—are things he engaged with in many plays, from all different genres,” Loehlin said. “Brothers turning against brothers, unlawful rulers seizing power—Shakespeare could explore these topics in comedy and romance as well as history and tragedy. But there is no play quite like Richard III: it is so entertaining and yet so terrifying.”

Shakespeare at Winedale is a program within the University of Texas English Department that invites students from all disciplines to learn about Shakespeare through the experience of performing his works. Since 1970, hundreds of students have performed Shakespeare’s immortal words in the Winedale Theatre Barn, using textual interpretation, creativity, and passion to bring the plays to life. The students of the Spring Class come together to explore several plays throughout the UT spring semester. The course includes three weekends at the Winedale Historical Center, where students immerse themselves in the study of Shakespeare surrounded by the beauty of the Texas countryside. Their coursework culminates in a final presentation of their studies: two performances in the Winedale Theatre Barn.

Tuesday, Friday-Saturday,
April 30 - May 04, 2019
University of Texas (other)
between Guadalupe and Red River
between 29th and Martin Luther King Blvd
Austin, TX, 78712

The Shakespeare at Winedale Spring Class performs Shakespeare’s Richard III, at the Winedale Theatre Barn on Friday and Saturday, May 3 & 4 at 7PM, in addition to a Preview on UT Campus in the Quadrangle Room at 7PM on Tuesday, April 30. These performances are the culmination of a semester of coursework focusing on usurpation and tyranny in Shakespeare. Tickets are $10; $5 for UT ID-holders and students. Preview tickets are $5. Tickets are available at www.shakespeare-winedale.org or by calling (512) 471-4726. 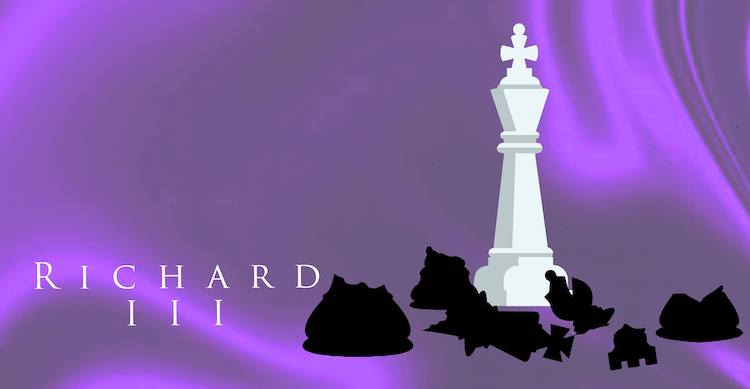