All for one, and one for all! Join d’Artagnan in his quest to join the King’s Royal Musketeers in this new adaptation of the classic coming-of-age story. Rivas’s retelling plants itself firmly in 17th-century France yet provides a fresh, contemporary sensibility — one where men and women are equally entitled. Join us for a night of intrigue, swashbuckling and romance. A regional premiere. 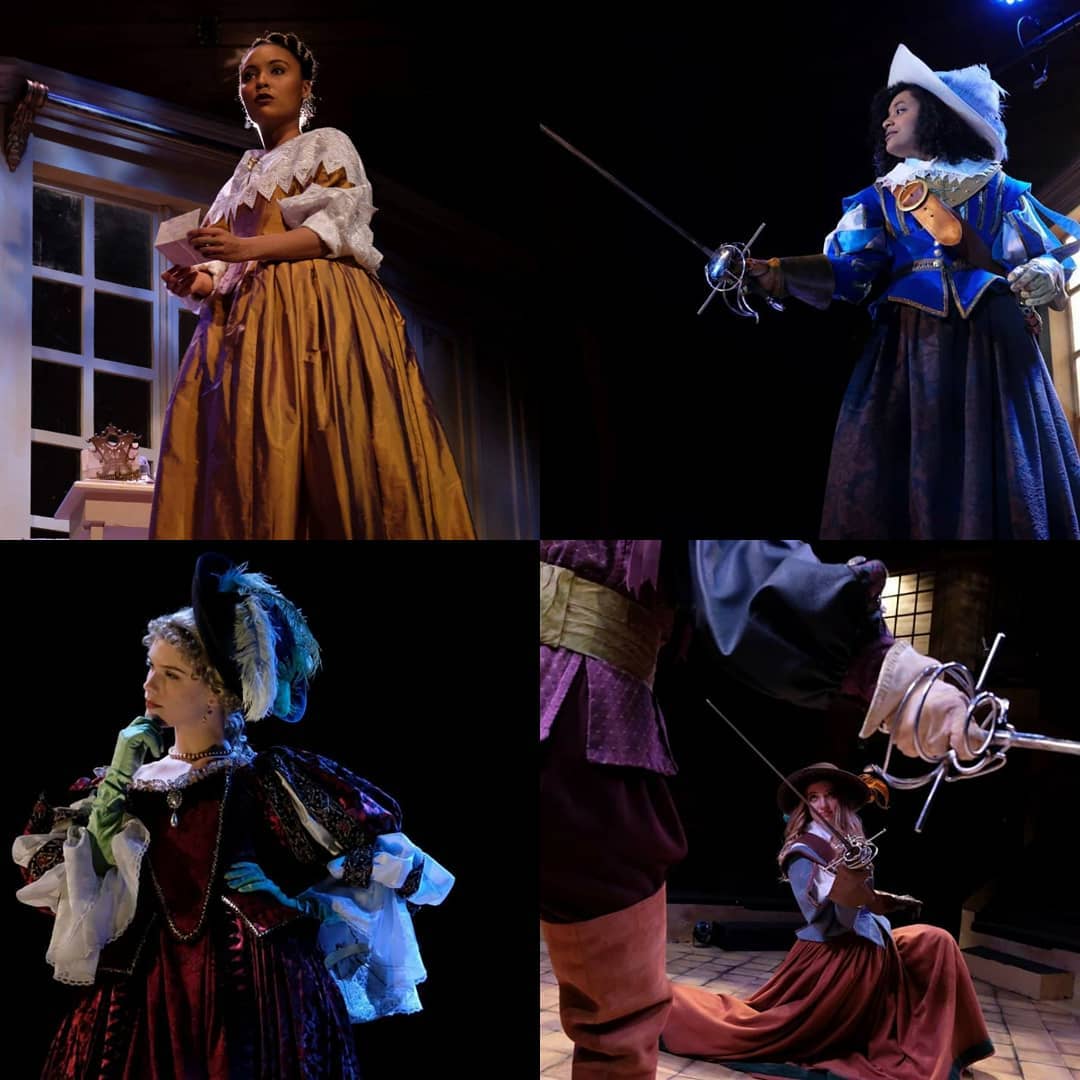 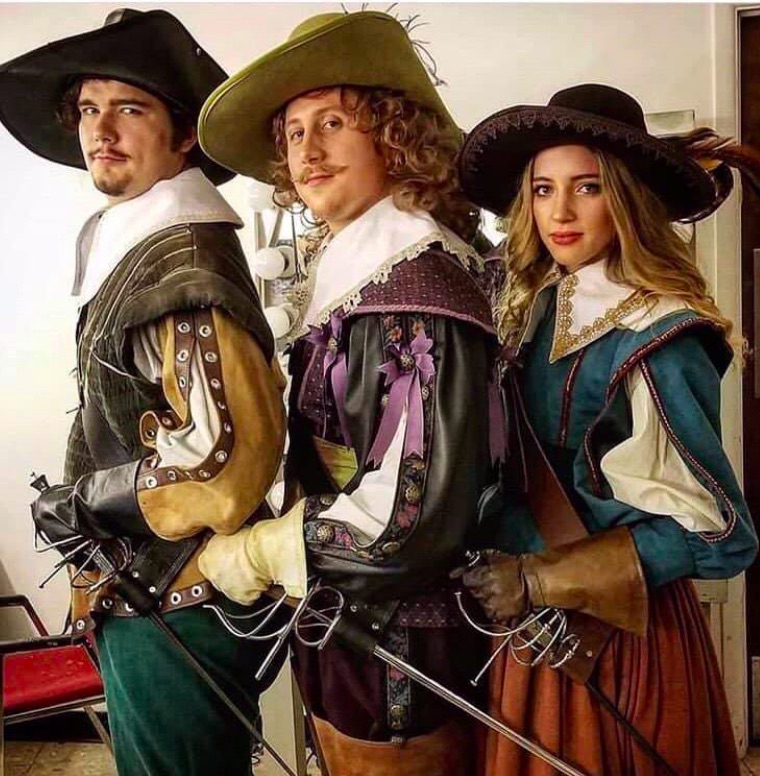 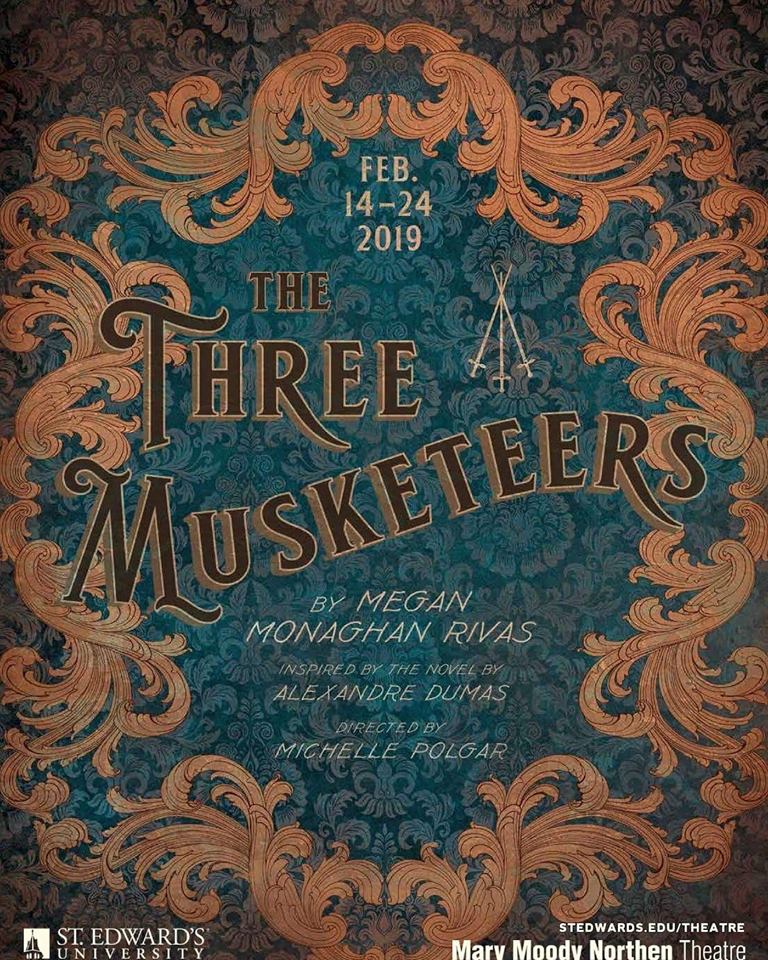