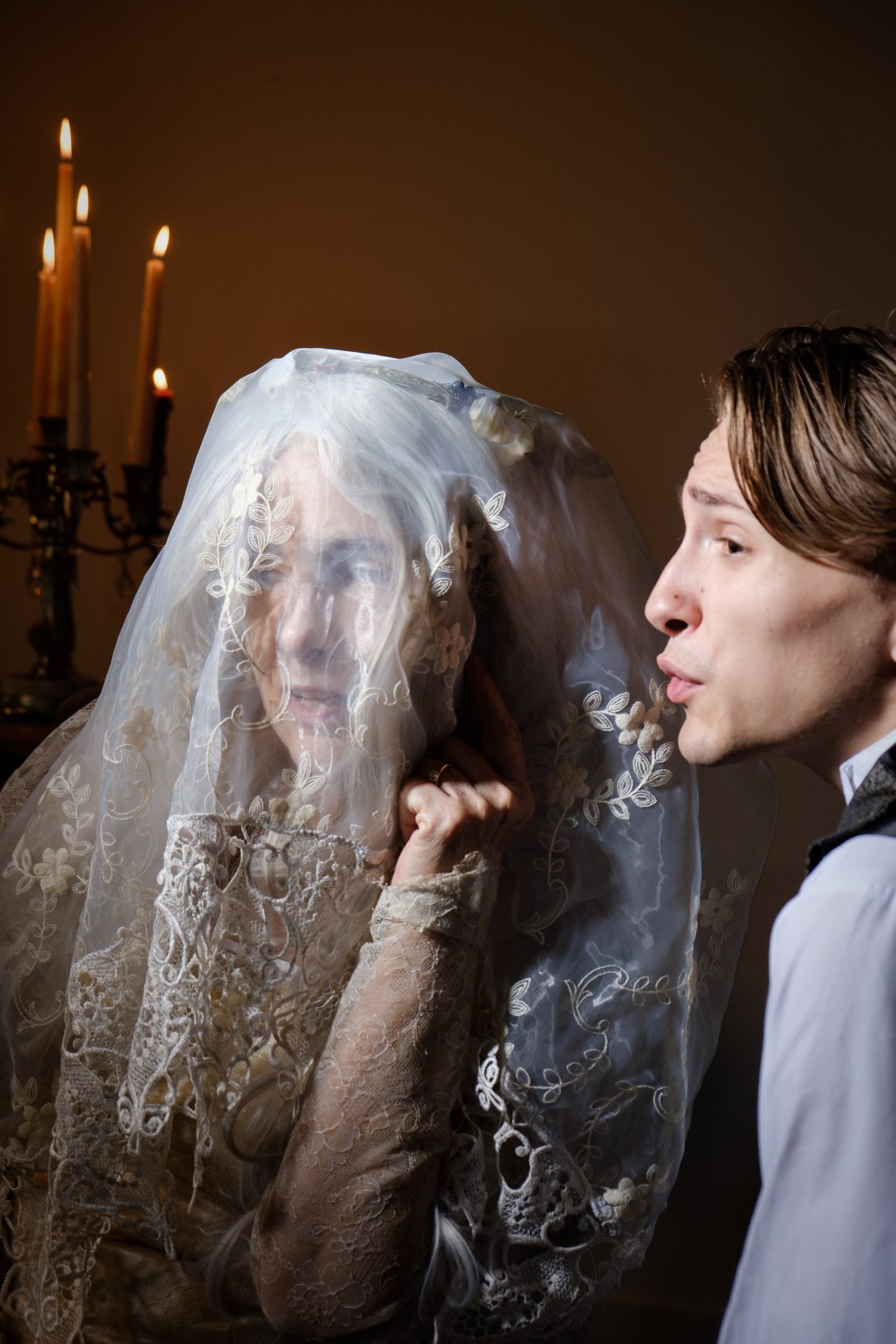 Different Stages opens its 2018 – 2019 season with Charles Dickens’ Great Expectations, adapted by Barbara Field. Dickens’ classic work centers around the adventures of Pip, the orphaned blacksmith's apprentice who is fashioned to become a gentleman with "great expectations," and the many fascinating people who shape his life: the half-mad spinster Miss Havisham; her ward, the beautiful and icy Estella; Pip's friend, the aristocratic Herbert Pocket; Jaggers, the lawyer made hard and brutal by the indignities of the world; and Magwitch, the escaped convict whose favor starts the plot in motion.

Will Douglas (Significant Other), Beau Paul (The Book of Liz), Michael Costilla (Barefootin the Park), Robert Stevens (Henry IVPart 1), Tonie Knight (The Secret Lives of the Sexists), Nate Dunaway (The Member of the Wedding) and Francis Bello (Kindertransport). 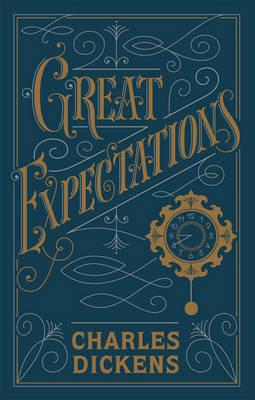