Review by Jesse Griffith, Broadway world
MacTheatre presents Starmites, a joyous musical that promises to save the universe one song at a time!
September 20-23 and 27-30, 2018. McCallum Arts Center Theatre
With a book by Stuart Ross and Barry Keating and music and lyrics by Barry Keating, Stamites brings to life the comic-book, sci-fi world of the eighties. With youthful characters, colorful dance numbers, and a pop-infused score with a dash of punk rock, this peppy piece of musical theatre will enchant audiences of all ages.
The story follows Eleanor, an introverted teenager who finds herself magically teleported to the comic-book world she adores. Eleanor teams up with Spacepunk and a band of guardian angels known as the “Starmites” to battle Diva, the Queen of Innerspace and the menacing Shak Graa to save the universe from the clutches of evil. Starmites is a playful and heartwarming adventure about the struggle of discovering who you are.
“Need an escape? Try Starmites… No two ways about it, Starmites is out of this world. The heroine Eleanor, is a modern-day Dorothy who dreams of being a superheroine and wakes up to find herself not over the rainbow but up above the stars in a phantasmagorical galaxy."
- The Boston Globe
“...an unassuming futuristic rock musical, with sweet lessons about the awkwardness of growing up...It contains enough spoofs of the sci-fi genre to keep adults amused, and enough high-spirited music and action for all… The production… brims with charm and wit..."
- New York Newsday 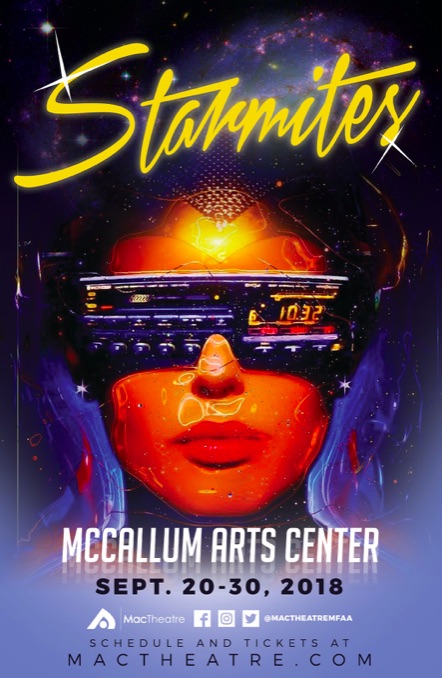 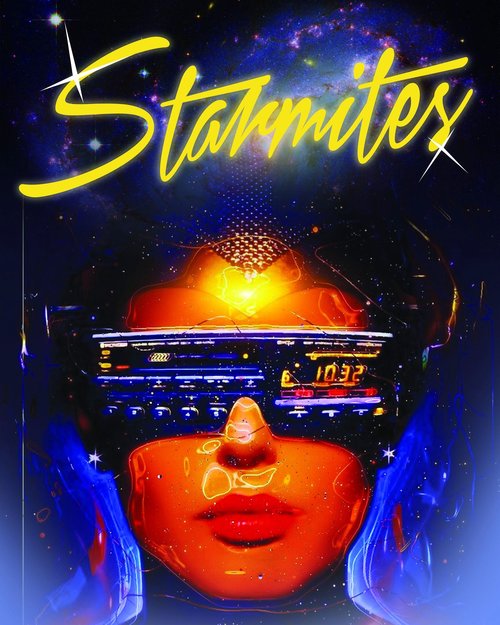