‘A’ is at war. In a constant battle with herself and the world around her, ‘A’ takes comfort in her relationship with God, her patient and compassionate friend who offers ‘A’ stillness and understanding. But just as she thinks she’s finally come to understand her own existence, God goes missing leaving ‘A’ to confront an antagonistic Narrator whose true identity may lead her to the peace she so desperately hopes to find.

Written and Performed by Taji Senior

Inspired by George Bernard Shaw's The Adventures of the Black Girl in Her Search For God, 'A' is the story of a person, searching inside and outside of herself to find her place in the world. That search is filtered through a lens of black girlhood. ‘A’ hopes to ask and answer the question: Who has the right to self-creation?

Taji Senior is a journalist, writer and performer based in Austin, Texas. In April 2018 she produced a series of staged readings and workshops of ‘A’ (What the Black Girl Found While Searching for God) in New York City. Her previous solo work AMENDMENT, which explored the ways in the which the U.S. Constitution defines and denies the humanity of people of was produced as part of Salvage Vanguard Theatre’s Works Progress Austin May 2017 series. Her credits include TWENTYEIGHT (Gale Theatre Company), Doper than Dope (Heckle Her), Comedy of Errors (Austin Shakespeare Company) and the We Are film series (B.B. Araya), which is currently streaming on the Issa Rae Productions (Creators of HBO’sINSECURE) digital content site.

Matrex is an international performer and teaching artist based in Austin, Texas. He attended The University of Texas at Austin, Department of Theatre and Dance, and has taught theatre for social change to elementary to college level students. He worked internationally performing and creating bilingual performances based on classical pieces of theatre, and he developed several plays for the nation’s largest theatre for youth, Seattle Children’s Theatre. Some of his notable Austin roles include: Armpit in “Holes”; Hungry Townsperson in the original production of the Keene Prize winning play “Elephant’s Graveyard”; Guiseppe Zangara in “Assassins”; Mr. Webb in “Our Town”; and James in “FIGHT!” 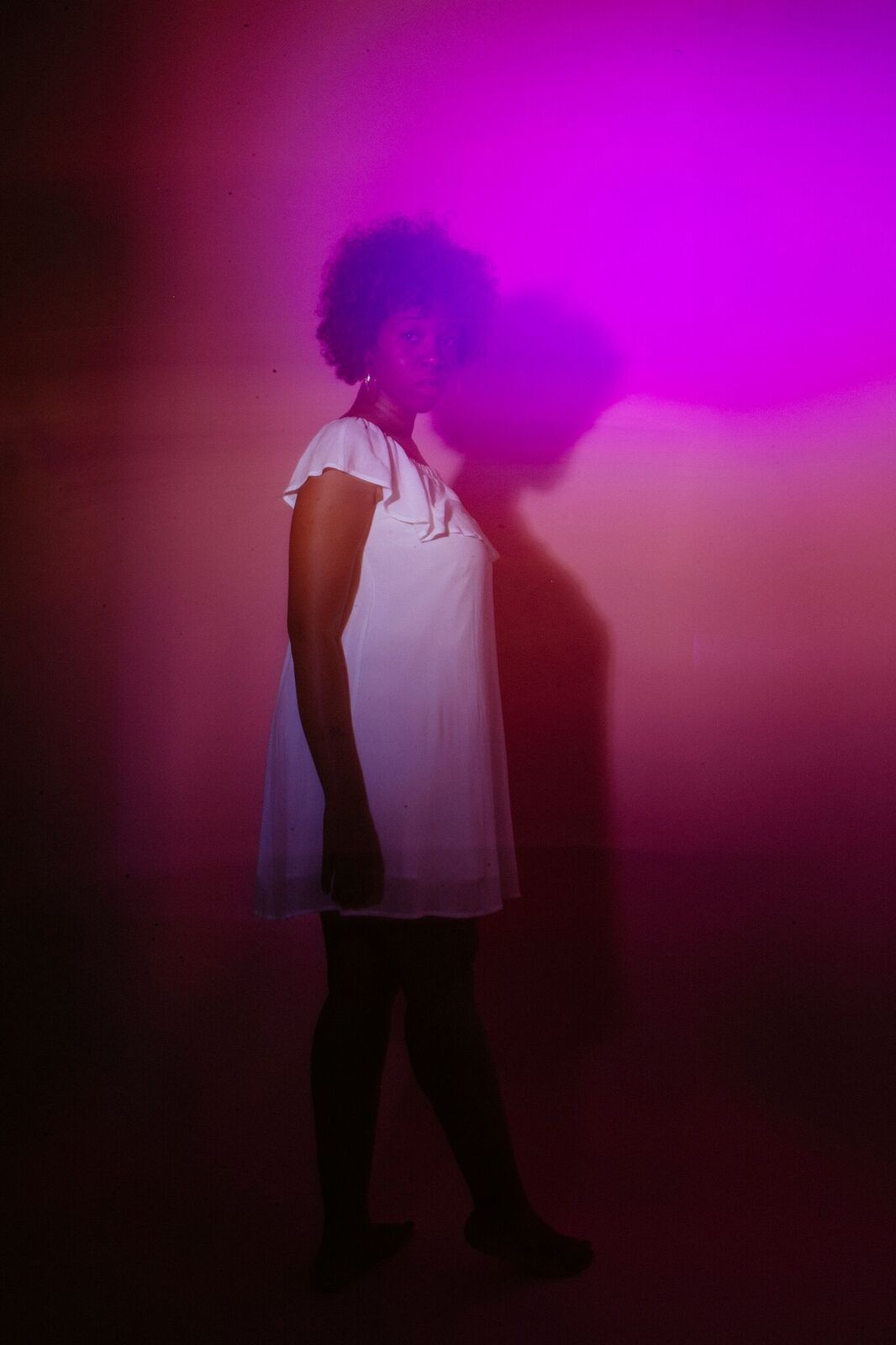 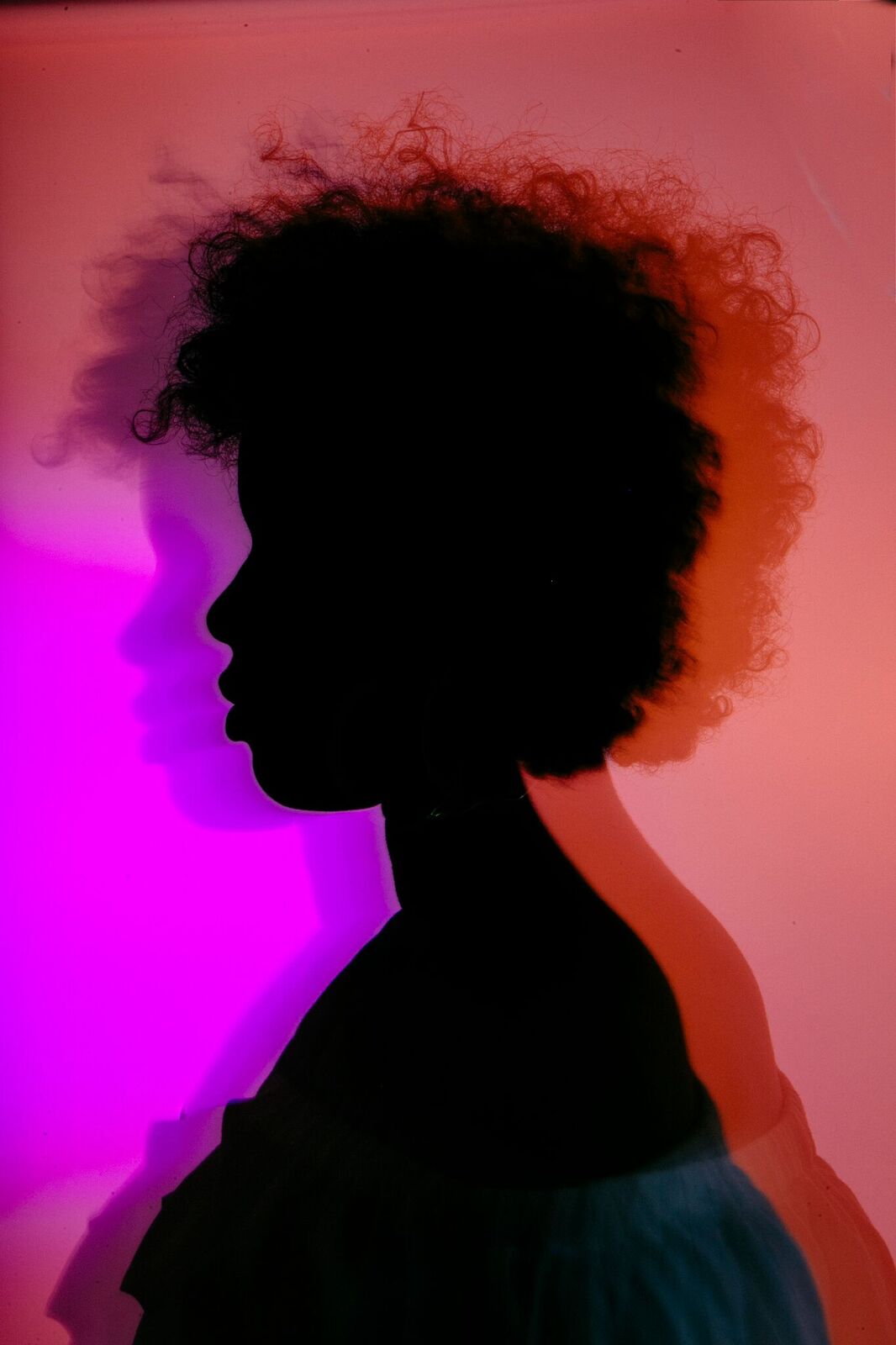