Call of Cthulhu
by Mercurial Theatre

Deep within the forest, police are moving in darkness upon a curious and demented gathering. A disturbed refugee from this group seeks asylum, asking for answers to the abuse they have suffered at the hands of what’s learned to be a malignant, dangerous cult. Together, the group must confront a terrifying religion that aims to evoke the presence of a cosmic terror, borne of evil and eons older than man himself. Is this just a mad cult, or a pathway to the dark truth of a cold universe? 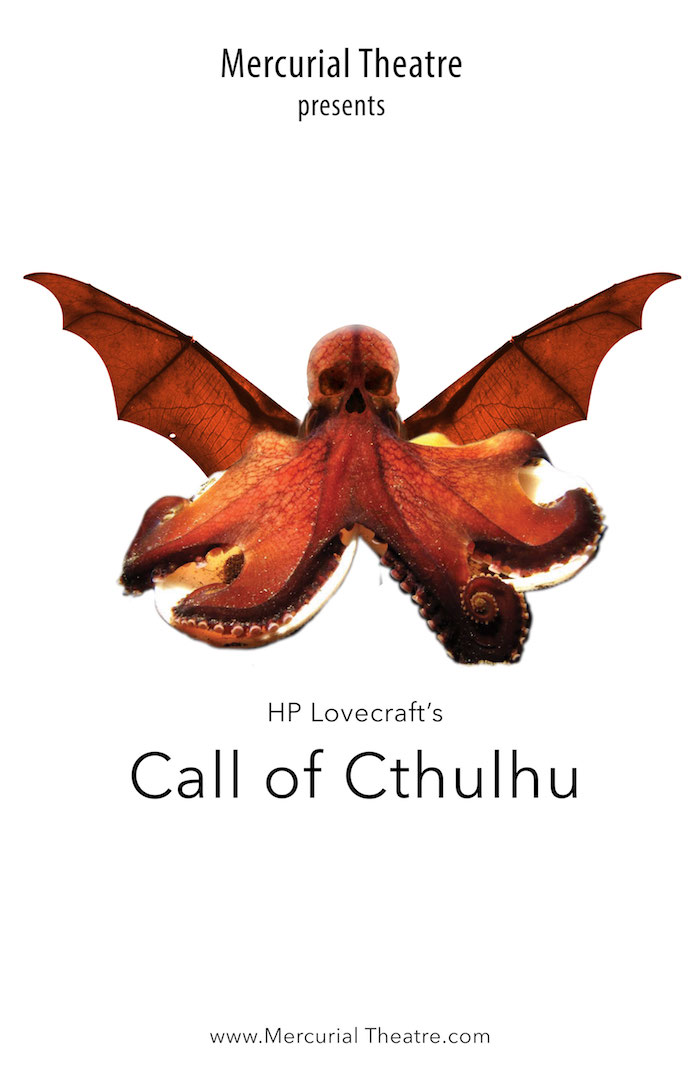 Tim Olivares - Co-FounderTim is an actor, writer, musician, and director, whose journey into theatre started at the age of nine and led him to a B.A ...