The Secretary
by Hyde Park Theatre

This Ruby runs a small-town gun company that aims to protect women by helping them protect themselves. But as production begins on the company’s newest model, guns start going off--and no one’s pulling the trigger.

The public is invited to this staged reading of The Secretary, by Kyle John Schmidt (whose shows make FronteraFest Best of Fest Week practically every year), which is the culmination of weeks of rehearsal for Hyde Park Theatre's 2017 New Play Development Workshop.

It's free and open to the public at 8pm this Friday, June 23, and we so hope you''ll come--and stick around, if you can, for a talkback and reception with the playwright following the reading. 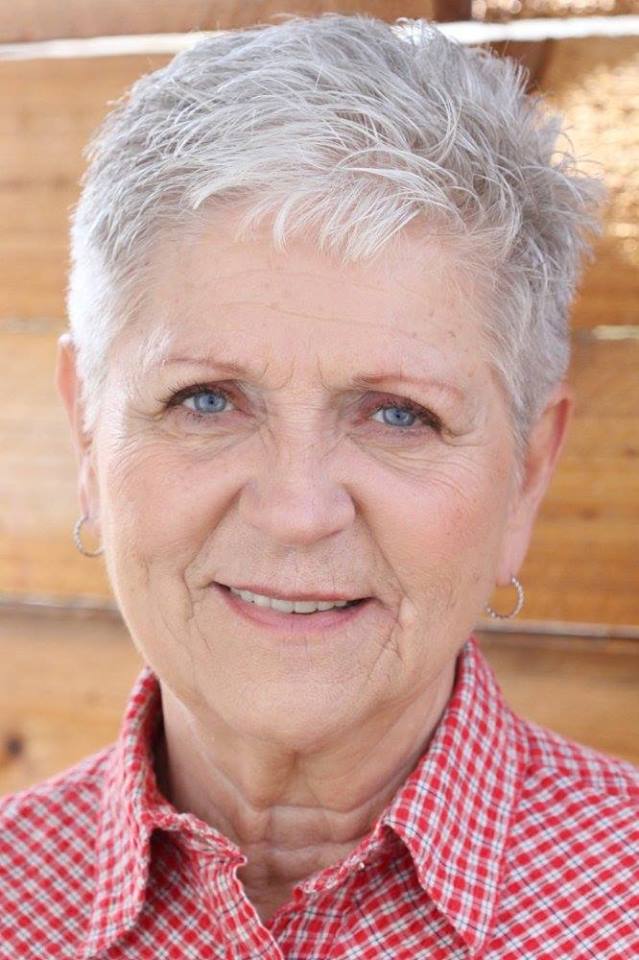