For TWO NIGHTS ONLY, Emmy-nominated sketch troupe The Latino Comedy Project’s “Gentrif*cked” examines the causes and consequences of gentrification in Austin and communities across America. The Latino Comedy Project asks: What happens when a community’s piñata shops are demolished and replaced with cat-friendly vegan coffeehouses? When neighborhood flea markets are transformed overnight into luxury condos? Or when Mexicans are replaced with obsessively dog-walking paddleboard enthusiasts? Through their trademark mix of live sketches and original videos, the Latino Comedy Project provides all the hard answers and leaves no one unscathed in “Gentrif*cked.”

After acclaimed, sold-out performances at The Out Of Bounds Comedy Fest and The San Francisco Sketchfest, the Latino Comedy Project celebrates its 20th anniversary with “Gentrif*cked!”

Click to go to video essay about Gentrif*cked by Austin Smith, UT School of Journalism

ABOUT THE LATINO COMEDY PROJECT (LCP)

Founded in 1997, The Latino Comedy Project (LCP) is an Emmy-nominated sketch troupe known for its political satire and pop culture parody.

The LCP’s YouTube comedy videos have amassed over 14 million views worldwide. The LCP cast also developed, wrote and starred in an MTV3 comedy branding campaign for which the group received an Emmy nomination.

The San Francisco Chronicle hailed the LCP as “hilarious” and “murderously funny.” The Austin Chronicle called them "Hysterical...Snappy writing, immaculate timing, and an animated cast." The Austin American-Statesman said of the Latino Comedy Project, "Bitingly original sketch comedy is alive and well and Latin." For its SF Sketchfest run this year, The Mercury News included “Gentrif*cked” in its can’t-miss list of festival highlights, writing, “How perfect is it that the Latino sketch troupe from Austin makes comedy hay out of the subject of gentrification, in an area reeling from this phenomenon?”

PERFORMANCE VENUE IS AGES 18 AND OLDER.

SOLD OUT STATUS: If a show is sold out, the venue offers a limited number of tickets for sale at the door. Please note, tickets bought at the door for a sold-out show are generally for standing room only.

COST: Online advance ticketing is $15 (click to go to Evenbrite ticketing page) and $18 at the door. Discounts are available for groups of 20 or more.

SEATING: Seating is limited (first come, first served). If seating is important to you, our best suggestion is to have a member of your party arrive when doors open. Or if you have health issues that require special arrangements, email us far in advance and we will do our best to help reserve seating.

FOOD & DRINK: Spiderhouse Ballroom has a full bar and and food truck outside.

CANCELLATIONS: All tickets are non-refundable as per the policy of the ticketing vendor.

NO-SHOWS: Tickets are held until showtime. After that time, space is released to wait listed patrons. 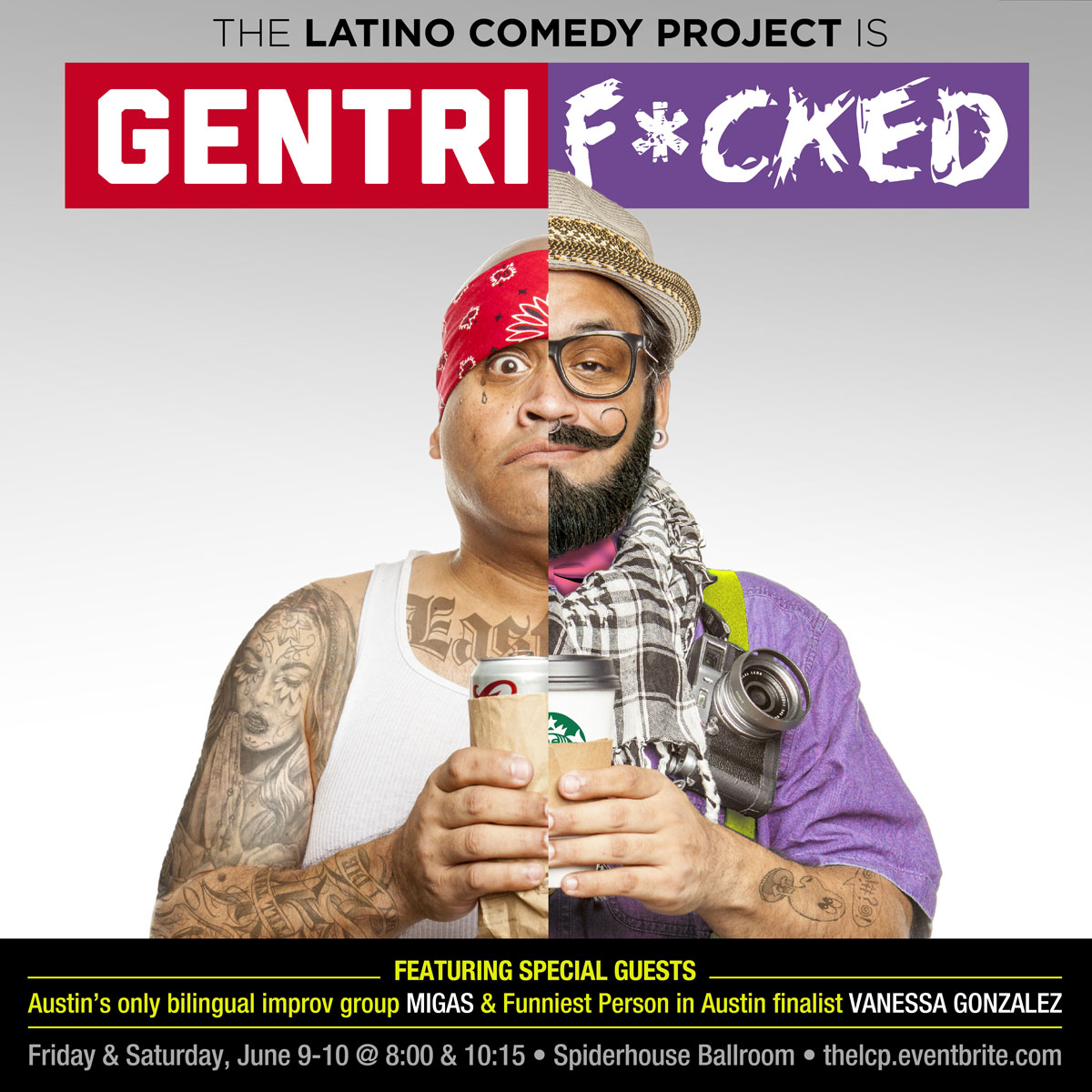