SCHEHERAZADE center​s collaborators of Middle Eastern descent​, ​​us​ing the​ Arabian Nights​ stories​ as a basis for exploring Islamophobia, terrorism, detention, and the "Muslim Ban​."​​​​​ ​I​n an international airport in ​"​The States,​"​ Scheherazade must tell stories to save her life. Interweaving queer love stories in the context of xenophobia, diaspora and fundamentalism, SCHEHERAZADE asks: what are the stories that take us home?

Script by Annie Kim Hedrick and Leena Waarsi and ensemble

kt shorb’s directorial work has won a FronteraFest "Best of Fest," and been shown at the Menil Collection, the Pulitzer Foundation and in many venues across Texas. She is an invited member of the National Institute for Directing & Ensemble Creation.

"...As profound as it is heartrending."

"I love what kt shorb does and how she does it, both onstage and off. Whatever she is up to is not to be missed."

SCHEHERAZADE is funded in part VORTEX Repertory Company, by a grant from the Texas Commission on the Arts and by the Cultural Arts Division of the City of Austin Economic Development Department. 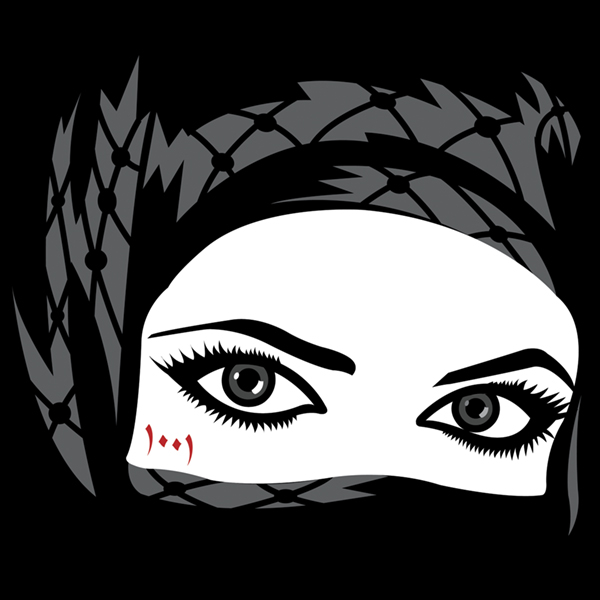 The Generic Ensemble Company (GenEnCo) makes the invisible visible through bold, socially relevant, body-centered theatre. Our approach is physical and experimental — delving into aesthetics and rehearsal that are innovative and …