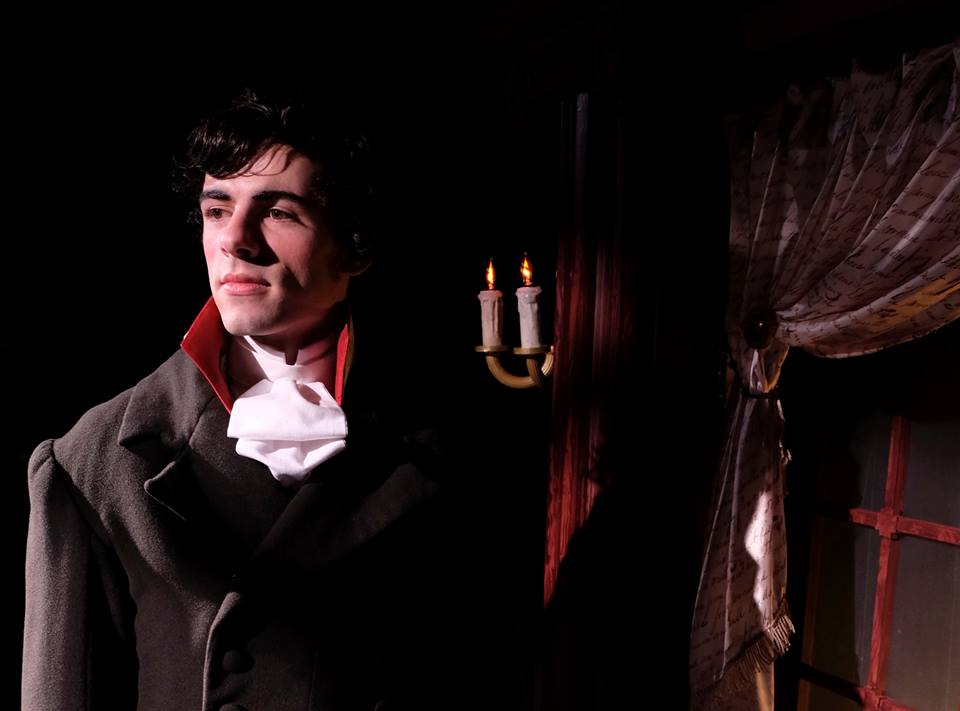 Join Mary Moody Northen Theatre, the award-winning producing arm of the St. Edward’s University Department of Performing Arts, for the delightfully romantic comedy Pride and Prejudice. Adapted by Jon Jory from the novel by Jane Austen. Directed by Robert Tolaro.

Jane Austen's 1813 novel with all of its wit and romance comes to life in this fast-moving and high-spirited update. Join the singularly focused Mrs. Bennet as she struggles to marry off her five daughters, sometimes in direct conflict with her daughters' wishes. Enjoy the fireworks between the quick-witted, fiercely independent Lizzie Bennet and the handsome, enigmatic Mr. Darcy. Should feelings triumph over good sense, and can you trust your assumptions? As Orlando Theater exclaims, "fiction doesn't get any better than this!" 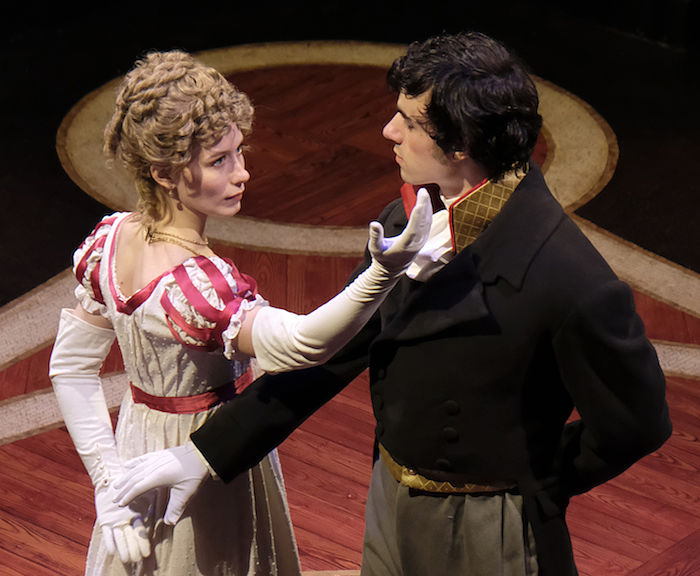 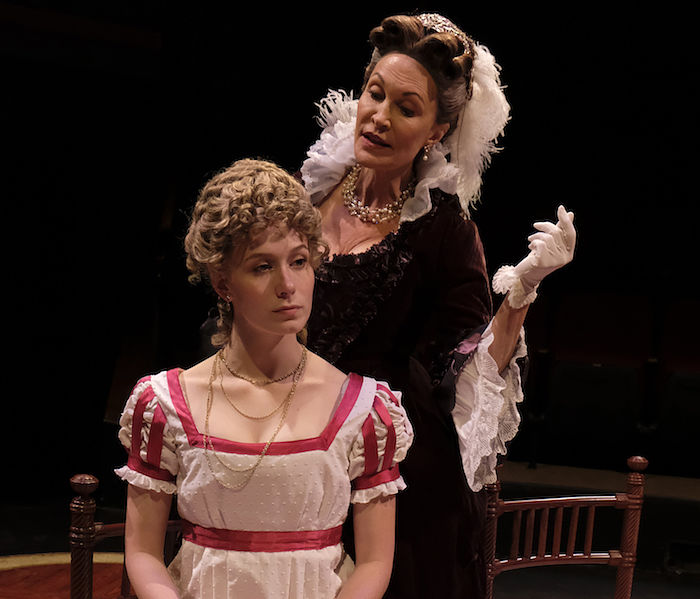 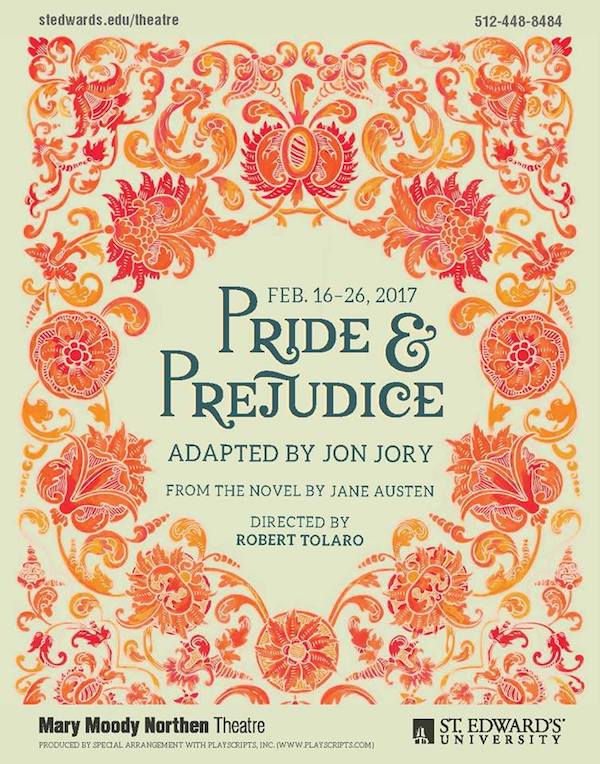