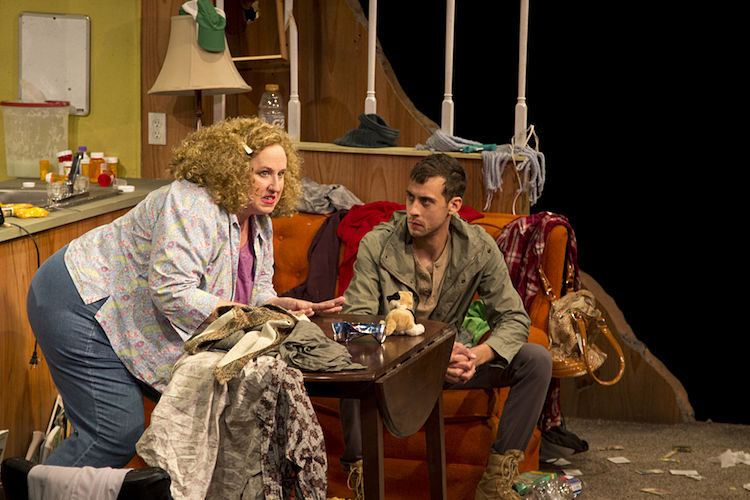 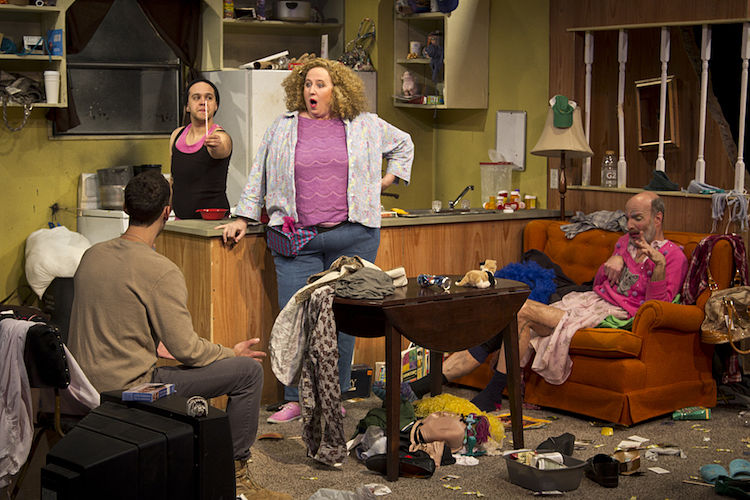 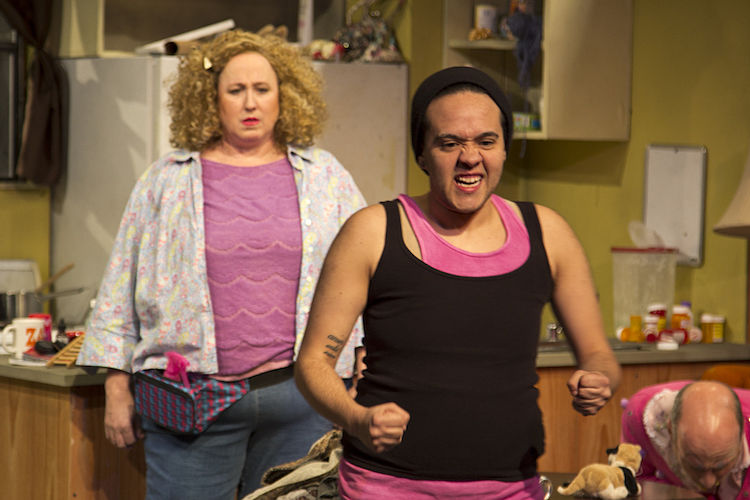 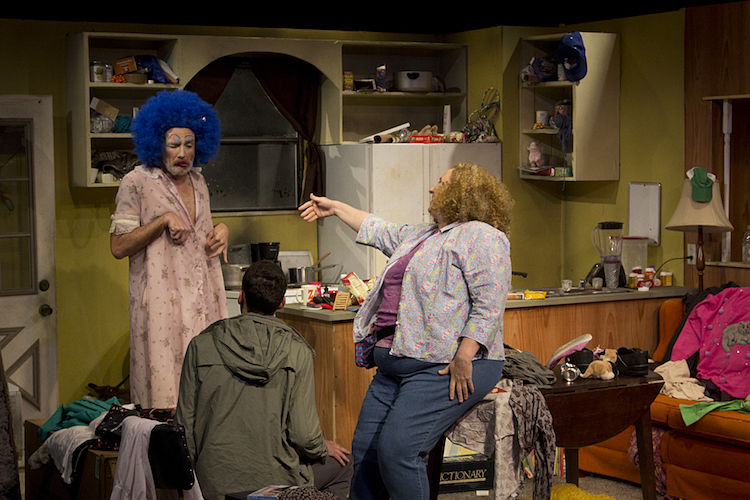 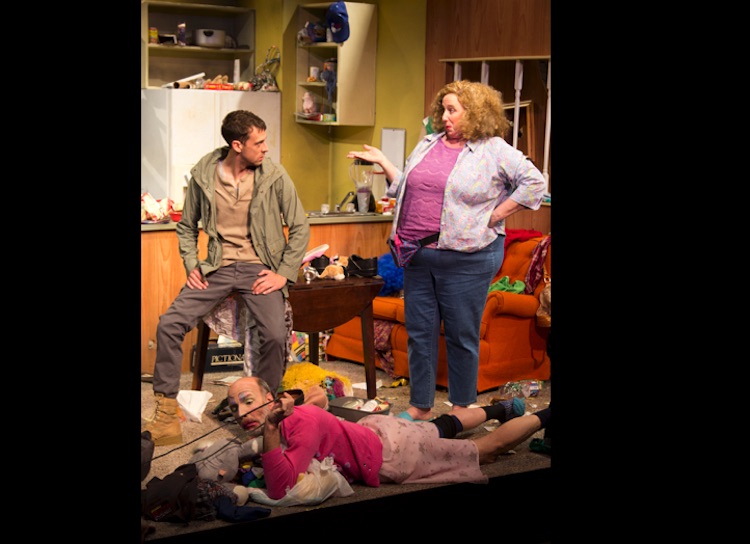 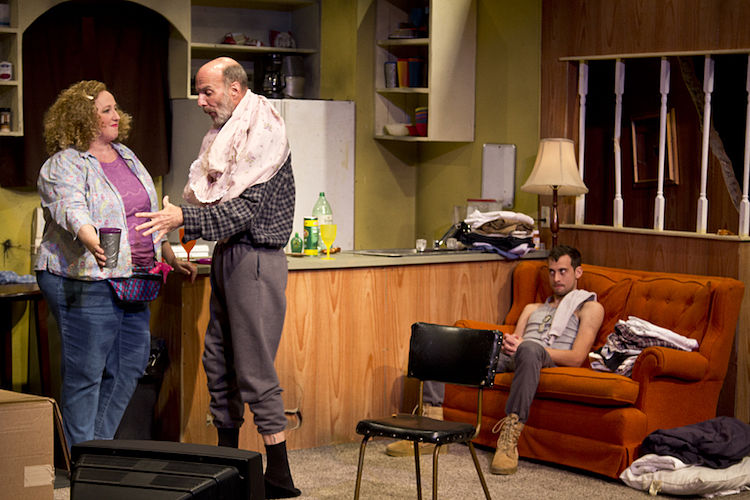 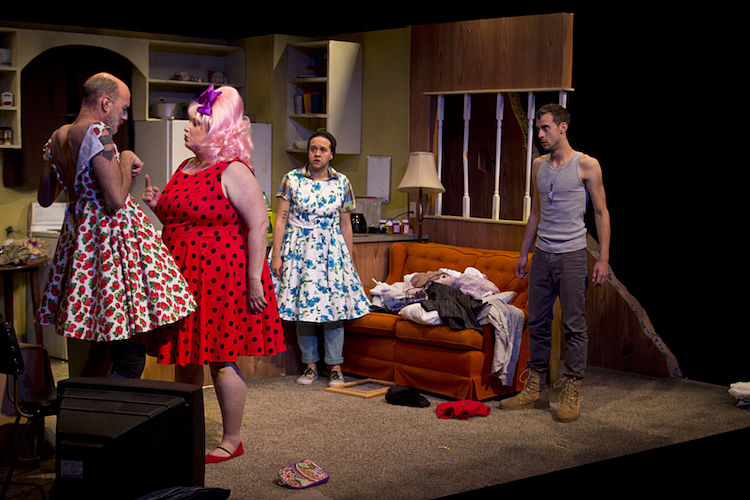 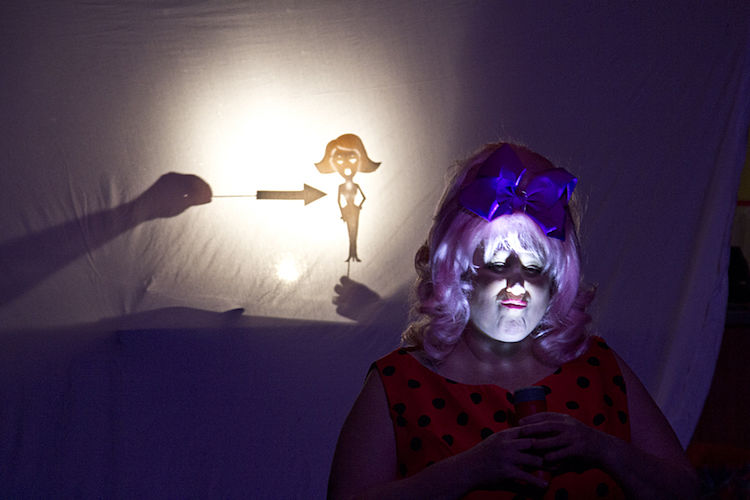 Isaac, a veteran, returns to his childhood home and discovers that his family’s been transformed. His timid mother, freed from the constraints of her marriage, has begun a crusade to subvert the patriarchy, and his sister has become a trans male anarchist who uses the pronouns ze and hir. Meanwhile, his abusive father now wears clown makeup and downs estrogen pills…against his will.

Obie Award-winner Taylor Mac’s “audacious, uproarious black comedy” (New York Times) flips the script on gender power dynamics and asks a key question:Ddoes destroying the past really free you from it? It’s a sly kitchen-sink drama covered in glitter, and you’ll laugh your way through to an answer.

Capital T is proud to present the regional premiere of this dysfunctional dark comedy starring Nate Jackson, Jay Byrd, Dilon Yrugas and Roxy Becker under the direction of Delanté  Keys.

Thursdays - Sundays at 8 p.m. at the Off Center

Closes with the performance of Saturday, January 21