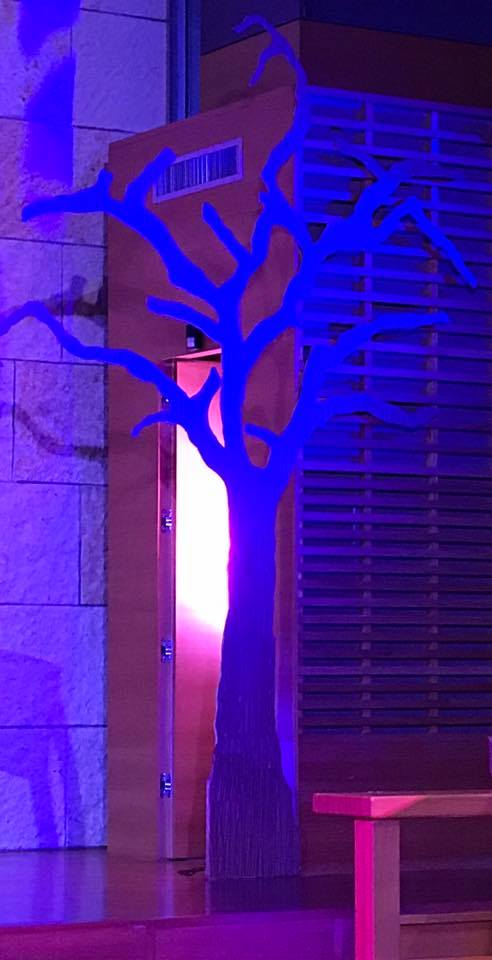 You can step as deep as you dare into this engima. Time, existentialism, uneasy friendship, futility, the enduring unfulfilled promise of something -- anything! It's ripe for metaphor and symbolic interpretation.

Adam Roberts, guiding force of the Austin Jewish Repertory Theatre, chose the season of Passover and Lent to stage this famously enigmatic parable of Samuel Beckett, the dour Catholic atheist who originally wrote the piece in French. Roberts has staged it in the sanctuary of Congregation Agudas Achim on the campus of the Dell Jewish Center.

The above paragraph should give you lots to chew on, especially if you know anything about ... 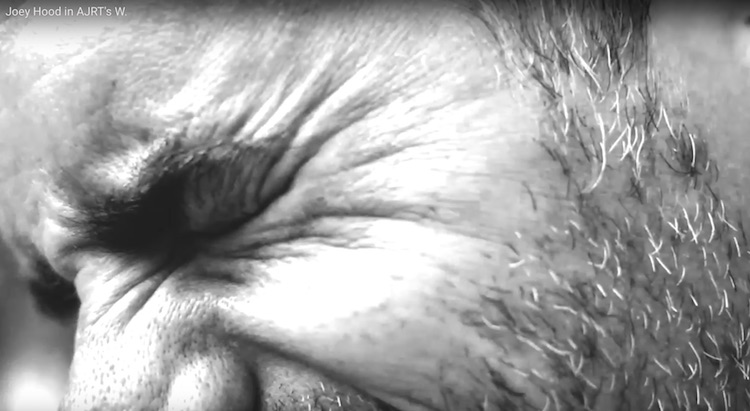 The unpredictable plot, the in-your-face dramatic technique later to become known as 'Brechtian,' and above all the power of Joey Hood's acting make this a vital although harrowing experience.

He's the inevitable choice for Woyzeck.

Joey Hood's intense, unfllinching stage presence has intimidated and attracted audiences many times here in Austin, often in the primal cavern of the Hyde Park Theatre. He has worked memorably for Graham Schmidt's Breaking String Theatre as it explored the menacing world of contemporary Russian theatre.

The enduring image I retain of Joey Hood is that from I Am The Machine Gunner ... 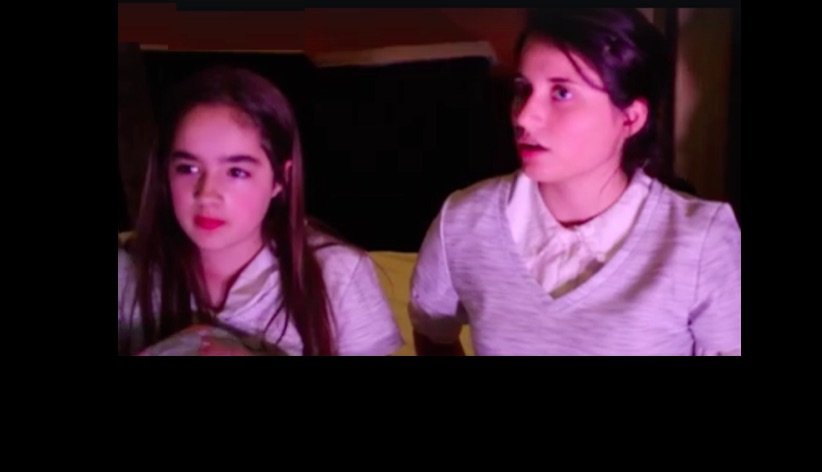 This is a gentle staging of unimaginable events, one that squeezes the heart and admonishes one never to forget.

The immensity of the German state's murders of innocents over the decade that ended in 1945 is beyond words and in fact beyond comprehension. Those wth living memories of those world-shattering years are disappearing into the great night of time, and even the starkest images have acquired a comforting sepia tint. It was all so long ago.  Almost all of us are now enfolded in the glittery superficiality of a U.S. popular culture ... 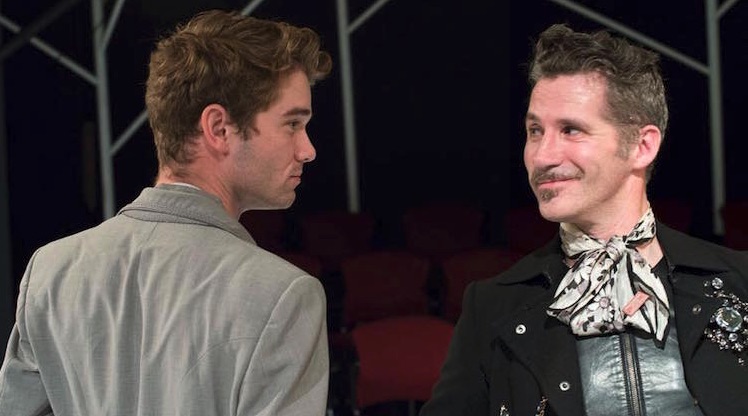 Review: Into The Woods by Austin Jewish Repertory Theatre

by Michael Meigs
Published on November 07, 2015

The AJRT/TSP production of Into The Woods sparkles. This beautifully spare and animated production will be an award contender as an ensemble work.

What remains to be said about Into The Woods by Steven Sondheim and James Lapine?

Musical theatre buffs marked the 28th anniversary of the Broadway premiere of their slightly subversive treatment of four fairytales from the Brothers Grimm this past week, the day following the opening of the production jointly sponsored by Trinity Street Players and the Austin Jewish Repertory Company.  Last year Disney produced a relatively well received film with an all-star cast ... 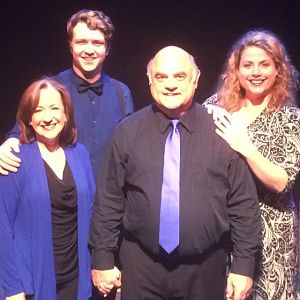 by Michael Meigs
Published on February 06, 2015

Aaron Harnick's lively musicalized monologues go back to an ancient and honorable tradition. No, probably not the one that you're thinking of.

Aaron Harnick's lively musicalized monologues go back to an ancient and honorable tradition.  No, probably not the one that you're thinking of: I'm referring to the Catskills resorts of the 'Borscht Belt,' refuges from New York City's non-air-conditioned summer heat frequented by middle-class Jewish families from the 1920's through the 1950's.

Families on summer vacation love to be entertained, and the venues there in the 'Jewish Alps' featured many ...