I and You
by Capital T Theatre

Classmates but virtual strangers, Caroline and Anthony have more in common than they know.  Homebound due to illness, Caroline is something of a loner. So when popular student Anthony unexpectedly arrives to work on a school project about Walt Whitman’s Leaves of Grass, she is less than thrilled. But, as the poetry project progresses, Caroline finds herself opening up in ways she never imagined possible, and the two discover a deeper mystery has brought them together. Directed by Simone Alexander.

Auditions for I and You by Capital T Theatre:  Saturday, March 3rd 1 pm - 5 pm

Anthony- a boy, 17. He is neat, poised, mature for his age. He’s an “A” student, a team player, a nice guy. He’s not really great around girls. He takes his homework very seriously. When he likes something (jazz music) he is all in. Throughout the whole play he looks at Caroline like he’s trying to figure her out. Like he really needs to know who she is.

Caroline- a girl, 17. She is in comfy clothing, she does not expect company, she is sick but mainly just looks a little weak and frumpy. She doesn’t go out. She is cynical, over it, does not let a stray “feeling” near the surface. 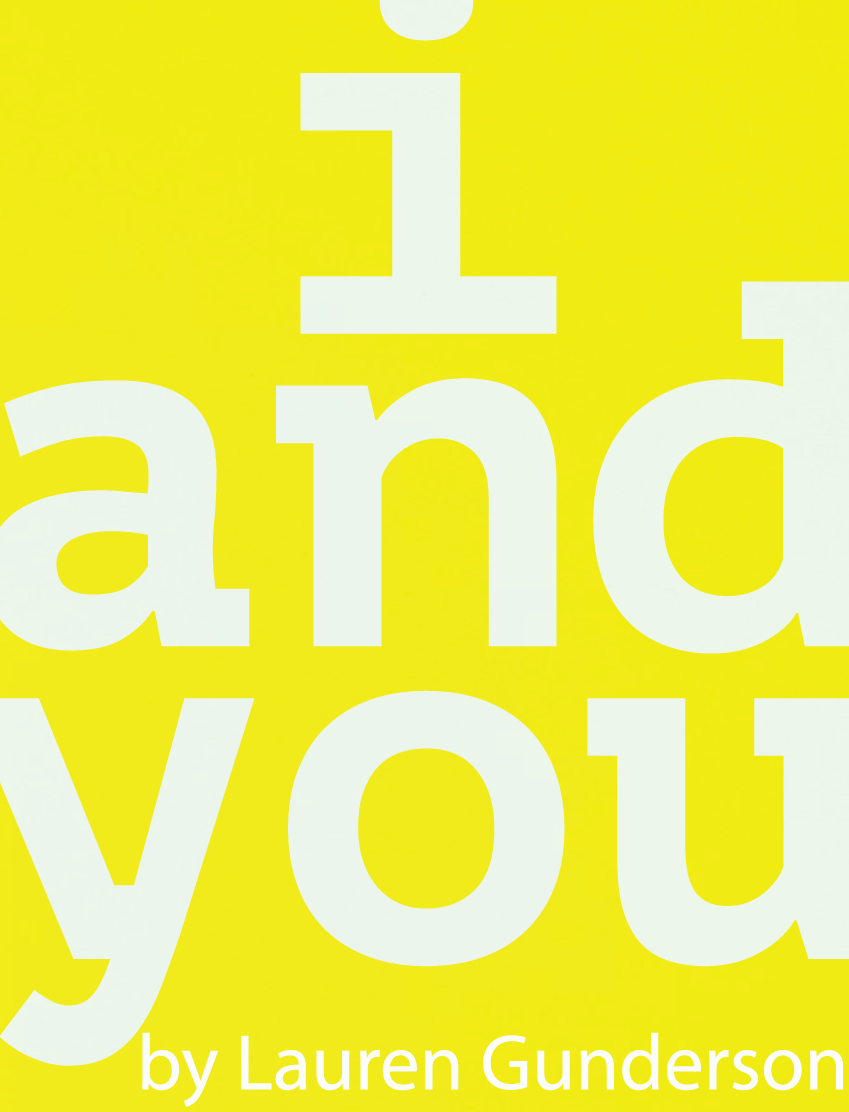 Mission Capital T Theatre Company is an artist driven company devoted to the transformation of both the artist and the audience through a shared theatrical experience. We seek to develop ...