Spirit is that which connects the forces of earth, air, fire, and water. And at Vortex Theater in East Austin, Spirit is the culmination of a performance suite of shows with the titles of Earth, Air, Fire, and Water—the Elementals performances, created by Vortex Repertory Company and producing artistic director Bonnie Cullum. 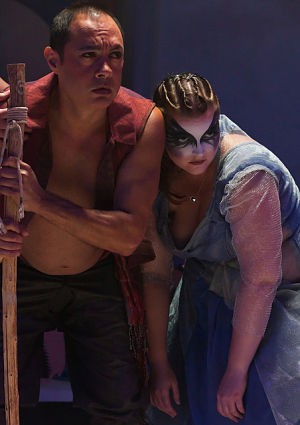 And what is Spirit the show? One good answer: it's a collection of excellent performances by the Vortex’s stable of highly talented actors, dancers, singers, and musicians. The show serves as a good example of a stage ritual, offering homage and ritual recognition of our lives and the universe. The concept and writing are ecumenical, drawing teachings, definitions, and narratives from the world’s spiritual traditions, from Buddhist temple stories and the Sufism of Rumi to modern physics and the sharing of all particles and energy in the cosmic whole.

These texts and their interpretation make Spirit an impressive work of narrative theatre. In all this, the production is highly reminiscent of the Vortex’s own Dark Goddess series of the early 20-aughts, which summoned the forces of the Divine Feminine out of world mythology. For Spirit, Producing Artistic Director Bonnie Cullum shares the scripting credit with Melissa Vogt, Sara Sutterfield Winn, Emerald Mystiek, Kira Lumiel, and Betsy McCann Bromley.

Spirit is a darn good musical as well, created under the musical direction of Anderson Dear. Seven of the eight songs in the show were composed for it and the eighth, “When We Are Gone,” is from Anne Hill and Starhawk. The standouts are among the original numbers include “Elementals Spiritual,” “Moon Song,” “Dare,” and “The Dreamer.” Additional music accompanies the performance throughout, with percussionist Ethan Vlah and instrumentalist Milton Villeda playing a large array of world instruments. Vortex singers Melissa Vogt, Anderson Dear, and Betsy McCann Bromley are fresh from their starring roles in the Vortex’s film Octia of the Pink Ocean, and their voices are in fine form. Gabriel Maldonado, Emerald Mystiek, and Kira Lumiel also offered bold, clear singing.

The music alone was enough to satisfy, but the producers insisted that the songs be set to the choreography of Toni Bravo. This was the icing on the spiritual cake. The cherry on top was the aerial choreography of Andy Agne. Helen Parish provided significant surprises as well with certain of her prop designs and technology. 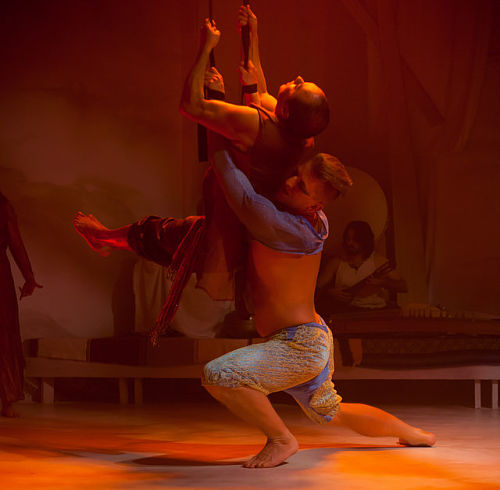 The feeling of Spirit was palpable throughout the performance. As in many of the Vortex’s shows, audience participation is gently encouraged but profound. Almost in the manner of an altar call, Gabriel Maldonado as the Dreamer offered a spirit blessing to any who would step on stage. And everyone who did so received a chant, not as an arcane secret—and this is certainly not a spoiler—but as a poetic gift, the last line of which is “you are whole.” In our fractured world, this is an affirmation to live by. 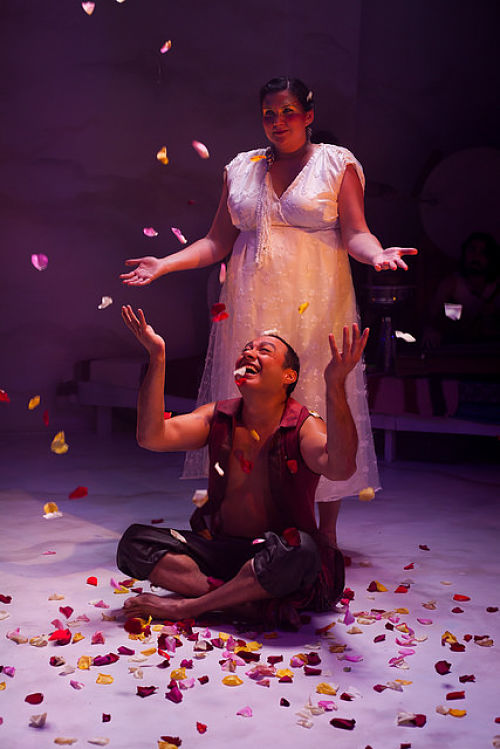 Spirit is strongly recommended for all audiences. 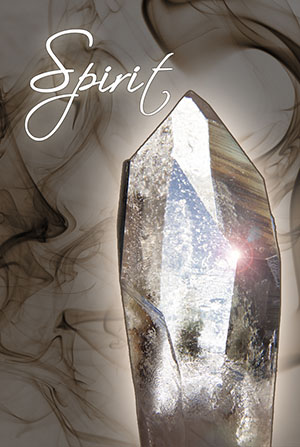