It somehow seems that a cul-de-sac is less sinister than a dead-end street, though in truth they are the essentially the same thing. Sure, a cul-de-sac implies a circular dead end that makes turning the car around or escaping, if you will, much easier. Cul-de-sac translates directly from the French as ‘bottom of the bag’ which may also sound negative if you interpret an empty bag or sack as containing nothing. Or, more to the point, you now have only a bag. Once you had something, but now you have nothing.

Dead ends and feelings of nothingness in the journey of life are the themes of John Cariani’s Cul-De-Sac. Tony-nominated actor and playwright Cariani has starred on film, T.V., and stage and written many plays, including the popular and widely produced Almost, Maine. 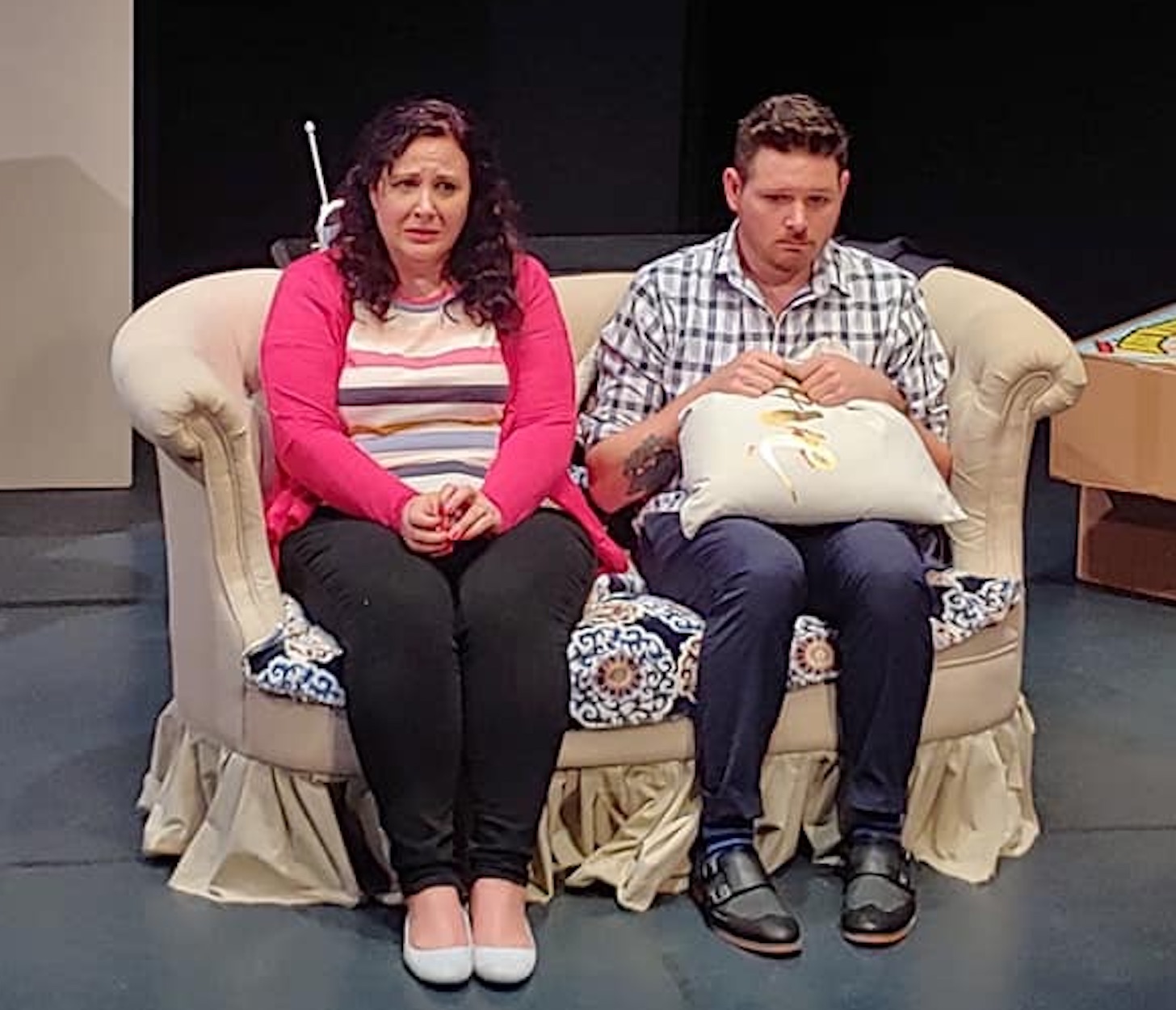 Cul-De-Sac ran for only three performances at the Hyde Park Theatre, as the debut project of Summer Break Theatre. The new ompany gives year-round theatre educators the opportunity to perform instead of just watching their students have all the fun. Six current theatre teachers  play three different families: the Jones, the Johnsons, and the Smiths. The names alone advise us we're in allegorical territory.

The play takes place over a single day in the life of self-aware families who are hyper-aware of all their neighbors. It is as if we're looking into three life-sized dollhouses with their fourth walls removed, hopping back and forth while furtively watching the increasing melodrama. As the plot unravels, Cul-de-Sac straddles the line between realism and absurdity. We witness a series of cyclical conversations that reveal the nervousnhess and dissatisfactions of suburban dreamers. Those feelings are the kindling that erupts into a more and more massive blaze of discontent. 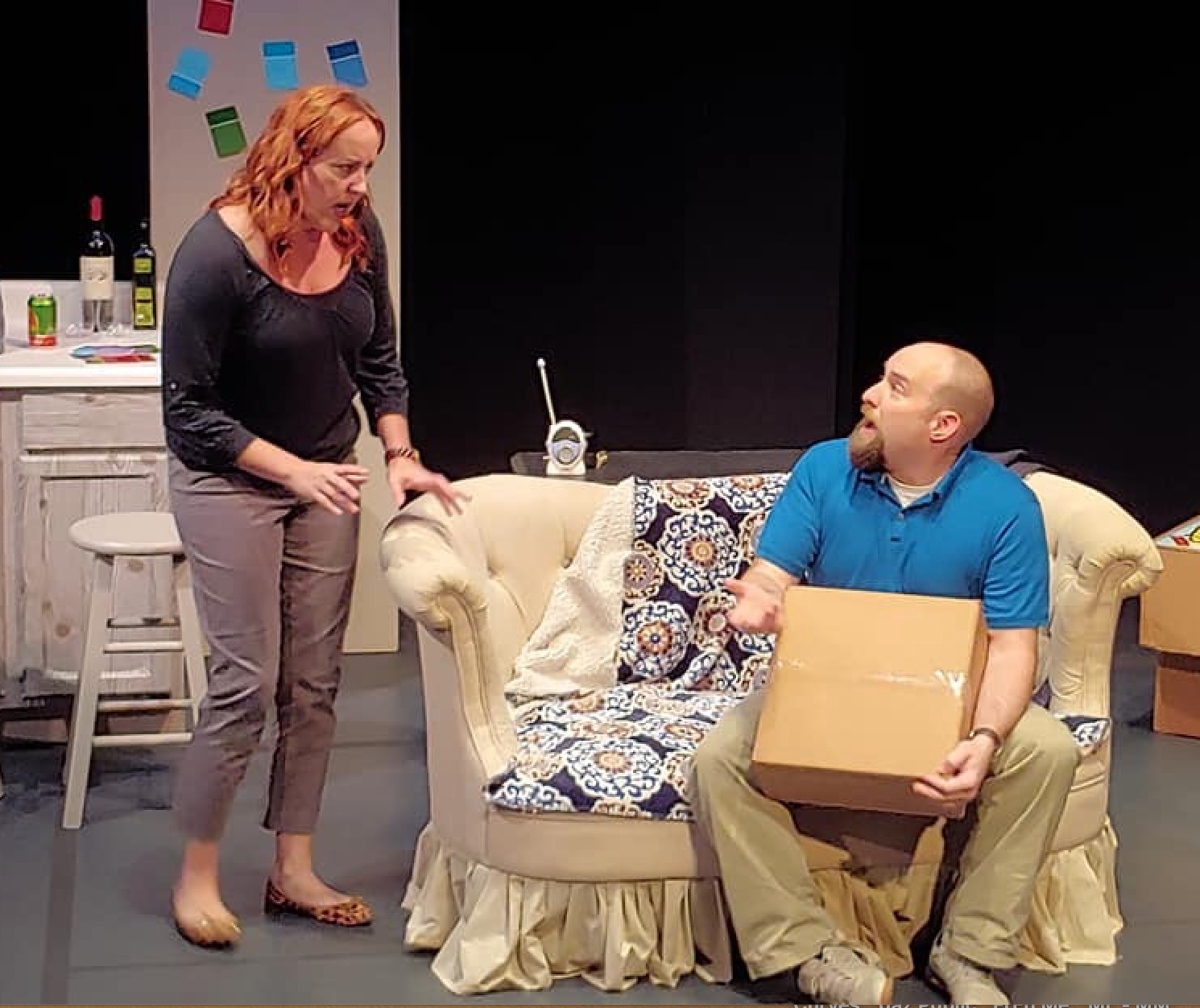 The implication is that these lives are likely to end with an inferno of desperate disenchantment. Things these people purchased or created to give their lives symbolic symeaning -- cars, lawns, children -- lose all meaning.

As in the Ibsen classic The Dollhouse and in Chekhov’s Uncle Vanya, characters confronted by the unescapable futility of their mundane lives are on the brink of a madness undoubtedly of their own making. Nineteenth-century characters were hemmed in by religion, custom, and societal mores not nearly as relevant to the society of 21st century America. Yet the contemporary characters are are utterly powerless as well.

Cul-De-Sac presents a world where the biggest pressures on the typical American married couple are how much money they have, whether they still love each other, and whether they still can be (or at least pretend to be) their former selves. The play would have been ground-breaking in the 1950s and probably even more relevant in the 1970s. Today it feels like out-of-place pantomime. It is not post-modern but rather post-The Dollhouse. Scenes race to teach a moral lesson, like 1980s half-hour televised sit-coms limited to less than 22 minutes of airtime. 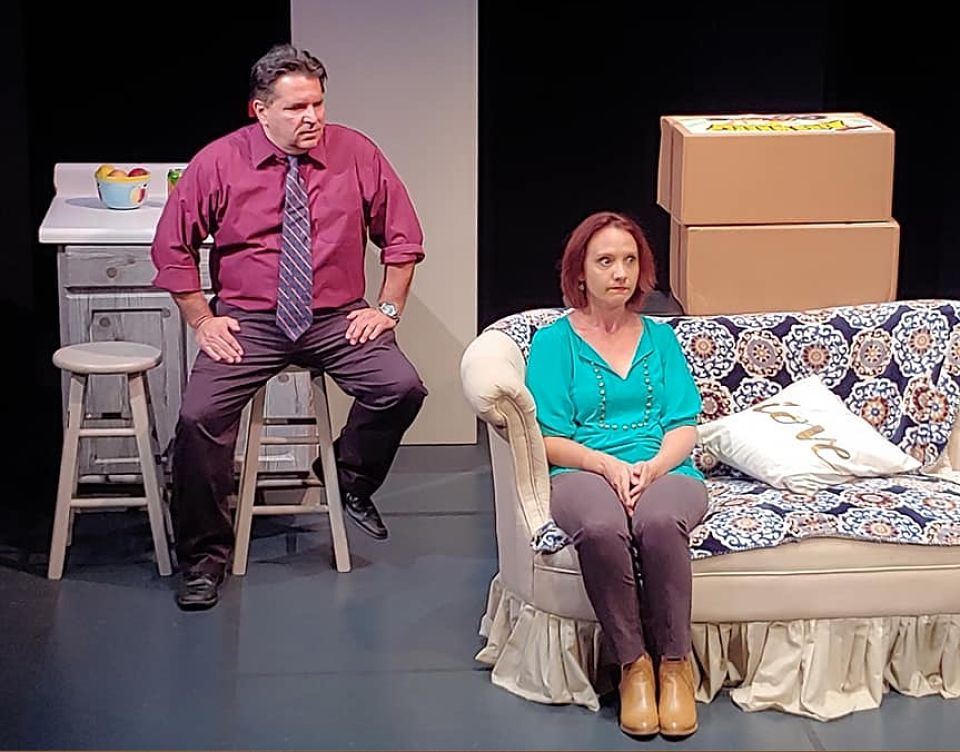 Cul-De-Sac is billed as a comedy, which provides it the shield of satire. The only problem is that the production is not that funny. There were many nervous chuckles from the audience and audible gasps when various lines were crossed. But lacking sympathetic characters and a well-paced plot, the play feels like improvisational comedy in which the participants are always forced to say yes. What if I hit this person in the head? Sure, let’s go with that, okay? What if I throw these things around or reveal a deep secret or say I love you again and again and again? Yes, yes, yes, let’s go with that.

The acting is performed at a fever pitch with each character fully invested in a role. Some movements brought to mind animals trapped in a zoo, an image very fitting for the story. Voicework was so well done that whether the characters were screaming at their lovers or kissing up to their neighbors, the audience was thoroughly enthralled. Yet, the humorlessness of the story required the performers either to go full-South Park to get the jokes across or to pull back on the metaphoricall emotional aperture to increase sympathy for the characters. Watching these figures flounder at the dead ends of their lives made one feel like a mischievous but indifferent kid observing ants through a magnifying glass. 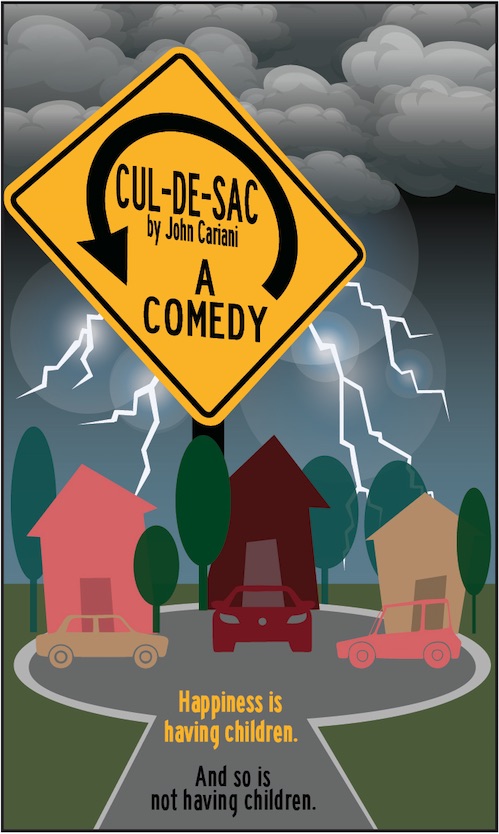 We are teachers. We are busy during the school year. We have to create, or we will become a menace. Summer Break Theatre is to provide a creative outlet for ...