Austin-based theater company The Hidden Room presents a staged reading of Richard III based on John Wilkes Booth's promptbook from the Ransom Center's archives (and featured in the current exhibition). The company, which specializes in producing unpublished or rarely-seen works, tackles Booth's adaptation of Shakespeare's classic, which is presented here for the first time since the 1860s.

The program is free and open to the public; donations are welcome. Seating in the Ransom Center's Prothro Theater is first-come, first-served, and doors open at 6:30 p.m. We expect the program to be popular, so we recommend arriving early. You may also watch a live webcast of the reading at THIS LINK. 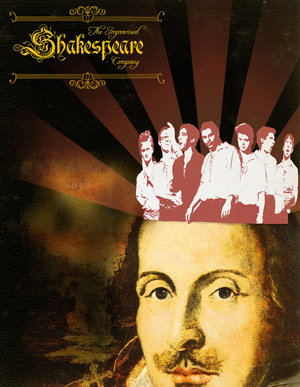