Way Off Broadway Community Players presents the fourth show of our 19thth season, the Southern fried farce “Rex’s Exes” by Jones/Hope/Wooten.  The show is being directed by Tracy Cathey, assisted by Francine Barnes.

This deliriously funny Southern-fried farce finds the cousins of Sweetgum, Texas teetering on the brink of disaster. Gaynelle, frustrated and frazzled from working too many two-bit jobs, stubbornly refuses to face the fact she’s turning the Big 5-0. In a misguided effort to lift her cousin’s spirits, Peaches, who’s stuck in a romantic dry gulch, is determined to throw her a surprise birthday party. Jimmie Wy, who recently opened her Specialty Bridal Boutique, reluctantly agrees to help Peaches with the surprise. But, Surprise! Nothing goes as planned! The hilarity escalates with many twists including the return of a recently declared dead husband, who has a bounty hunter hot on his trail, an unplanned family funeral and a bitter Aunt LaMerle who wants to exact her revenge before the dirt hits the casket. As the outrageous complications of this ferociously funny comedy explodes into chaos, you’ll find yourself hoping your next family celebration—be it birthday, wedding or funeral—is even half this much fun! 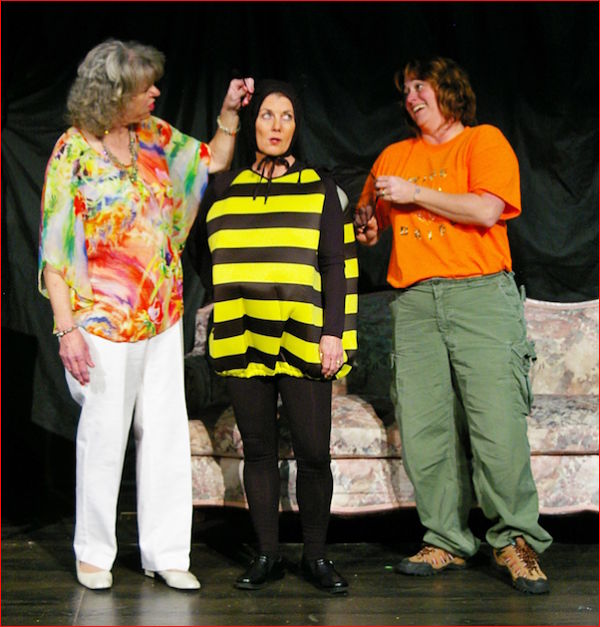 Tickets are $20 for adults, $15 for students (with ID), seniors (60 Plus), Military (with ID), and $10 for children (10 and younger).  While tickets will be sold at the door, reservations are encouraged.
To reserve tickets, call (512) 259-5878 or visit http://www.wobcp.org.
Way Off Broadway Community Players’ theater, located in building 4 of the 2243 Business Park at 11880 West Old FM 2243 in Leander, TX
1 mile west of Hwy. 183, just east of Bagdad Rd.
Way Off Broadway Community Players is continually searching for performers, technicians, and other volunteers of every experience level. Additional information is available at our website, http://www.wobcp.org
Like us on Facebook. Get updates on auditions and show notices, learn more about the cast, and don't miss out on some great pictures. We're at:
http://www.facebook.com/pages/Way-Off-Broadway-Community-Players/143887488956689 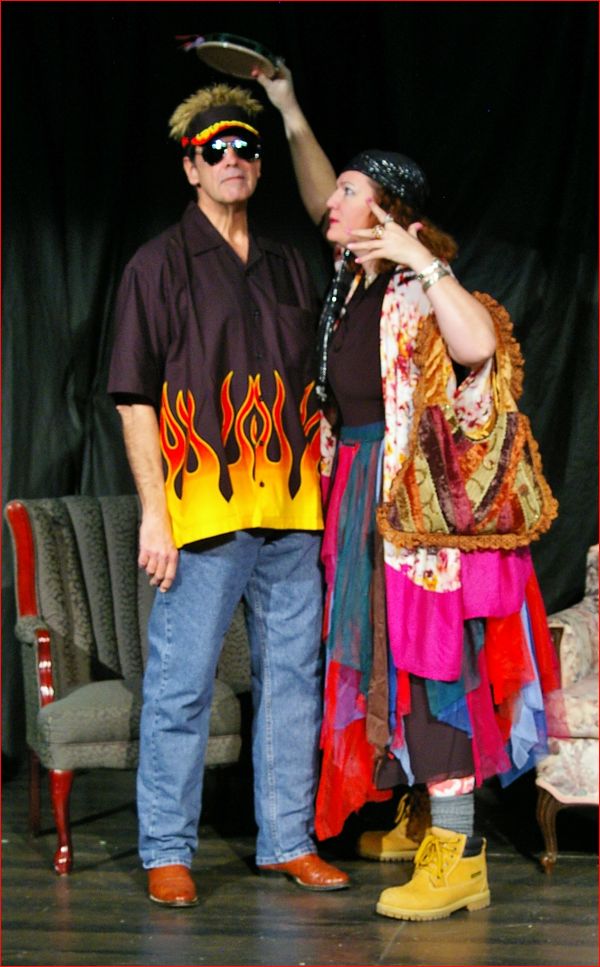 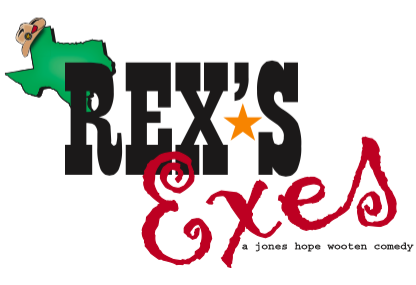