A magical re-telling of the old fairytale full of color, music, and stunning visuals will entrance audiences of all ages. Teatro del Drago integrates puppetry and shadow theatre alongside actors, telling the tale through movement, puppets and music without the use of spoken dialogue. This production has toured internationally and returns to San Antonio for an encore performance following its one-night only presentation at Trinity University in 2013.

Based in Ravenna, Italy, Teatro del Drago is the puppet theatre company of the Monticelli family, established in 1820 by Ariodante Monticelli. Today, brothers Mauro and Andrea represent the fifth generation in this unbroken family tradition. The company has performed Pinocchio in numerous major festivals in Europe, Asia, Africa, and the Unites. 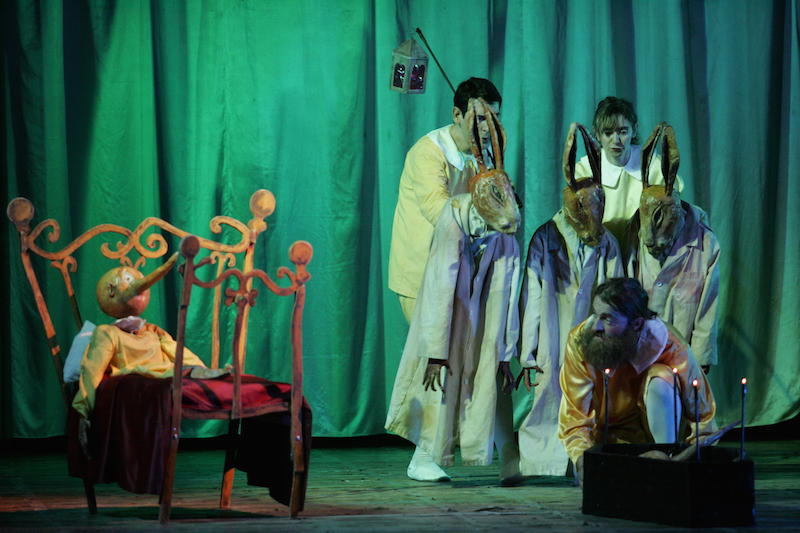 click to go to Tobin Center page for Pinocchio 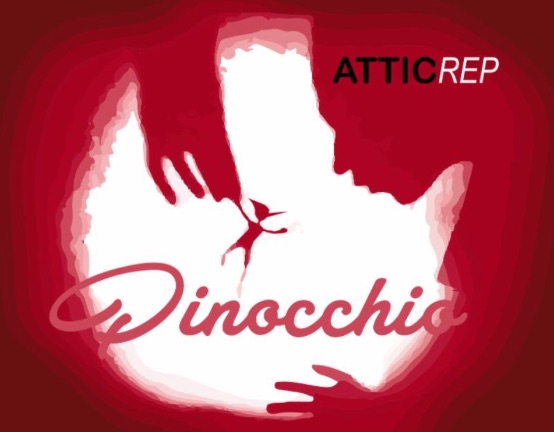 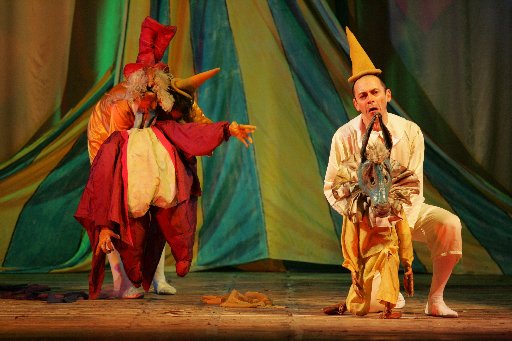 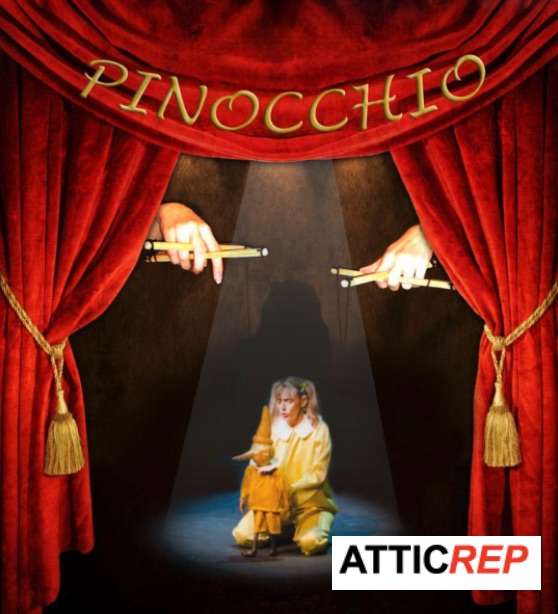 AtticRep, formed in 2005 by a group of San Antonio theatre artists, was housed in Trinity University's Attic Theatre and uses local professional actors, designers, and directors, as ...