The VORTEX presents the world premiere musical Persephone by Mick D’arcy and Tyler Mabry. Opening Easter weekend at The VORTEX, this romantic comedy, directed by Matthew Patterson, presents a funny, modern, and refreshing look at an ancient tale.

As in the Greek myth, when Persephone disappears into the Underworld, her mother Demeter (Goddess of Earth and Grain) mourns and searches for her. Without the Goddess, a harsh Winter comes, and people begin to starve. Mick D’arcy has re-visioned Greek mythology with an inventive exploration of the relationship of Hades (Lord of the Underworld) and Persephone (Kore maiden and daughter of Demeter). Persephone transcends her former maiden role as she becomes Queen of the Underworld and connects with the souls of the dead. Tyler Mabry debuts his dynamic new score for Persephone with a live band. The music ranges from poignant to jaunty, haunting to celebratory. Persephone is reminiscent of the best of the American musical theatre canon.

Feature by James Rodriguez in the Daily Texan, March 25, 2016

Radical Rush Free Tickets:
Limited free tickets for each performance in the spirit of sustainability, accessibility, and the gift economy. Radical Rush tickets released at 7pm each night--in-person only.
2-for-1 admission Thursday and Sunday with donation of 2 cans for SafePlace 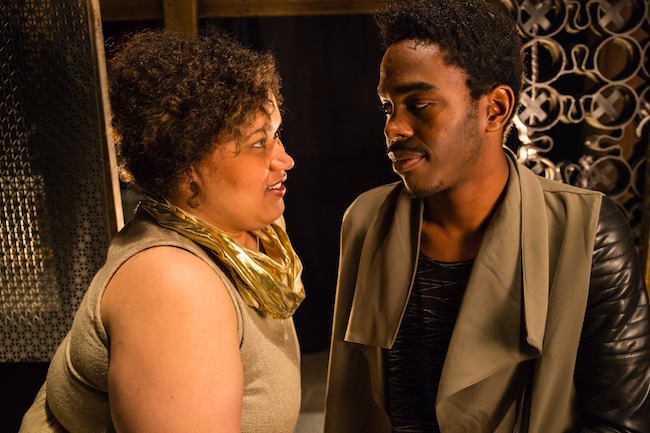 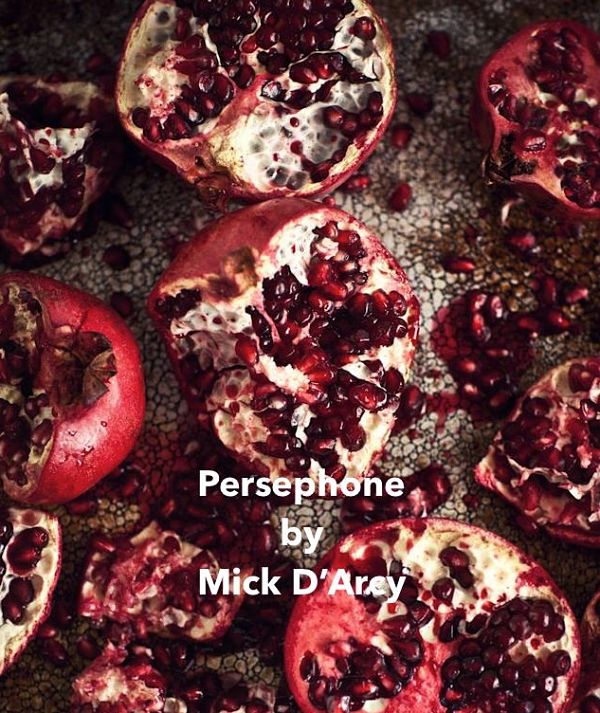 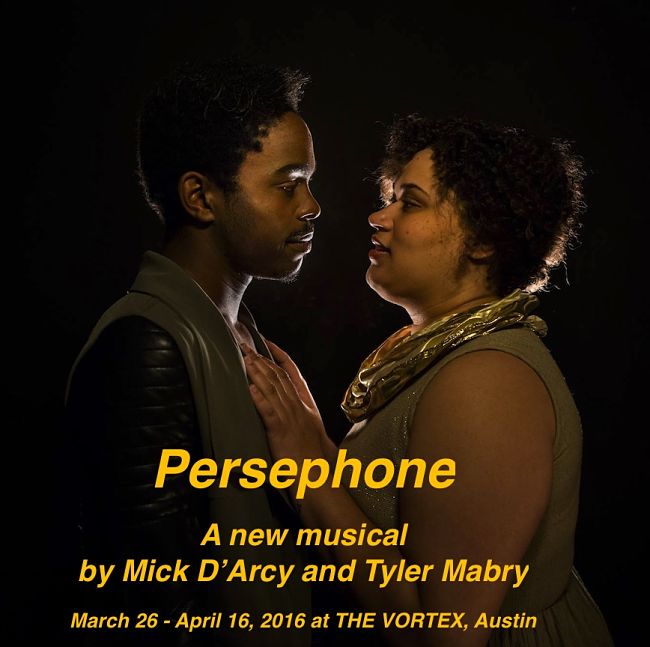