Chicago, May 21, 1924. Nathan Leopold Jr., age 18, and Robert Loeb, age 19, killed 14 year old Bobby Franks and were quickly apprehended when Leopold's glasses were found near the corpse. Clarence Darrow defended them, pleading eloquently against capital punishment. Why would wealthy young men murder an innocent boy? What demons lurked behind Leob's flashing good looks? Behind Leopold's saturnine intellect? This exquisite Off Broadway hit explores the complex relationship between these two who longed to create a private world of fevered intellect and romantic passion. The author suggests that, given twists of fate and character, Leopold or Loeb could be anyone who has loved too much, had a broken heart, wanted to prove everlasting devotion, or looked at a loved one and thought "I'd die for you ... I'd kill for you." This is a love story set to themes of crime and punishment, the press, the times, humanism, Nietzsche's philosophy and the end of the jazz age.

"Remarkable." - The New York Times
"Great theatre. One of the year's best! An excellent and compelling play!" - New York Post
"Riveting." - New York Daily News
"Brilliant, powerful and cinematic!" - Associated Press
"Sweeps the audience into the boys' friendship without losing sight of the brutal murder. Lays out the furor and the legal maneuvering surrounding this "Trial of the Century' particularly well, suggesting that nothing much has changed." - The New Yorker
"A taut, compelling psycho sexual waltz." - Newhouse Newspapers
"Electrifying." - WOR Radio

Reservations  can be made online, by sending an email to reservations [AT] sambasstheatre.org. When emailing please include the name of the show, your preferred night, the number of people attending and of course your name and a phone number we can call to confirm your reservation and obtain your credit card information.

On performance nights, you may  come to the ticket office any time after 7pm for "stand by" tickets. 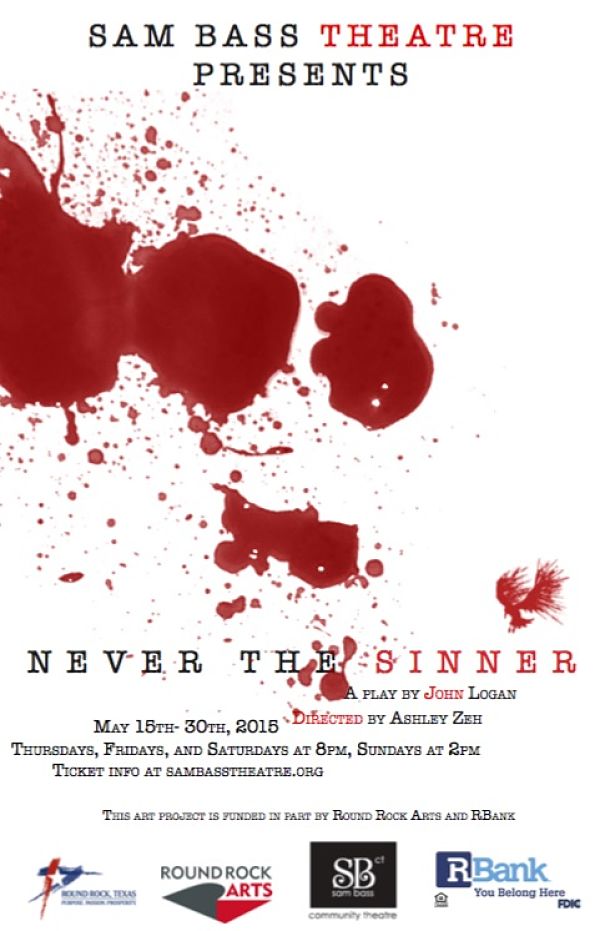