The Game's Afoot
by Unity Theatre

It is December, 1936, and Broadway star William Gillette, admired the world over for his leading role in the play Sherlock Holmes, has invited his fellow cast members to his Connecticut castle for a weekend of revelry. But when one of the guests is killed, the festivities in this isolated house of tricks and mirrors quickly turn dangerous. It is then up to Gillette himself, as he assumes the persona of his beloved Sherlock Holmes, to track down the killer before the next victim appears. The danger and hilarity are non-stop in this glittering whodunit set during the Christmas holidays. 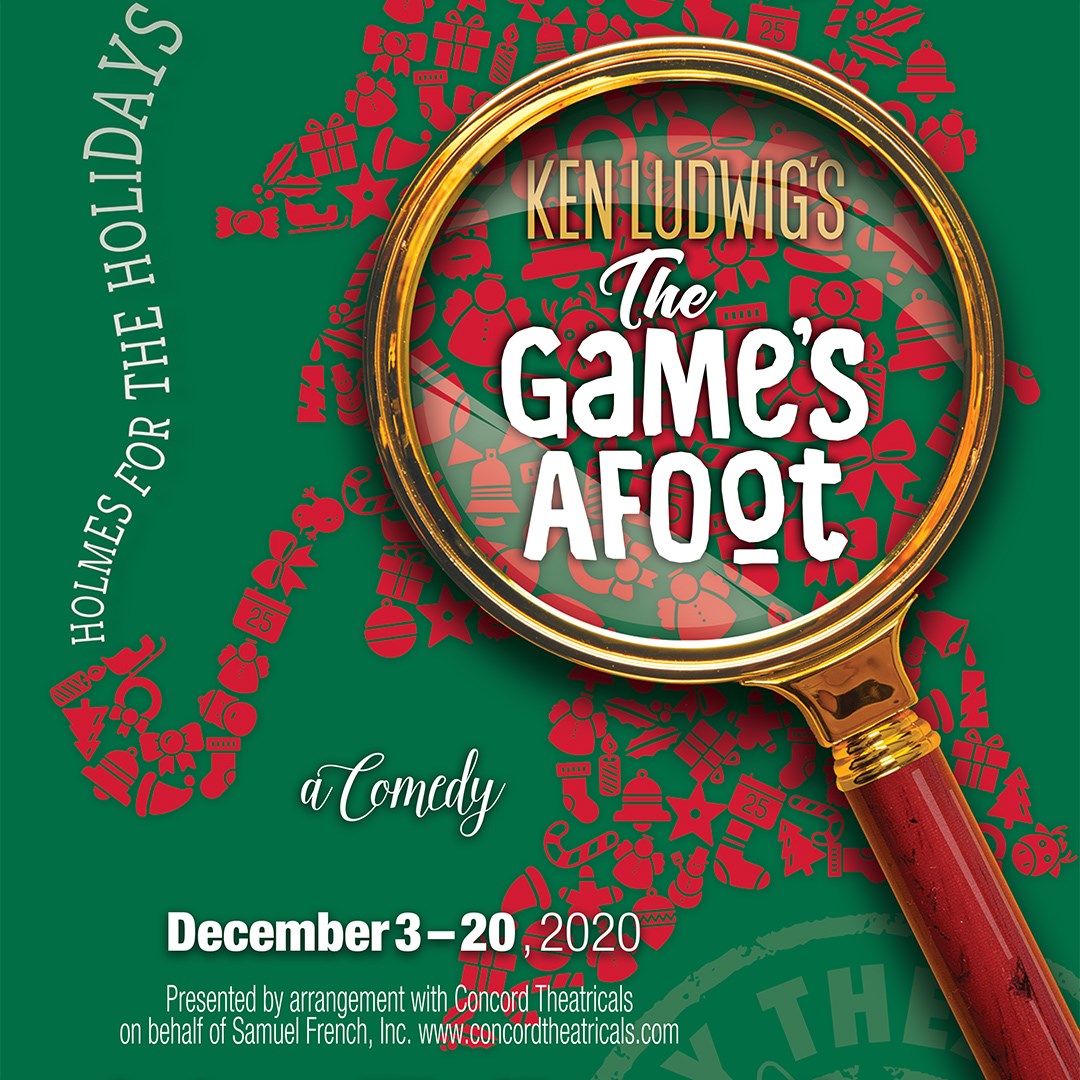 Uniquely set in a beautifully renovated warehouse in Brenham’s historic downtown; Unity Theatre is the only professional theatre in the Washington County region and we bring in actors, directors, designers …