Based on the iconic 1985 Paramount movie which was inspired by the classic Hasbro board game, Clue is a hilarious farce-meets-murder mystery. The tale begins at a remote mansion, where six mysterious guests assemble for an unusual dinner party with murder and blackmail on the menu. When their host turns up dead, they all become suspects. Led by the butler Wadsworth, Miss Scarlett, Professor Plum, Mrs. White, Mr. Green, Mrs. Peacock, and Colonel Mustard, all race to find the killer as the bodies stack up. Clue is the comedy whodunit that will leave both cult-fans and newcomers in stitches as they tryto figure out...WHO did it, WHERE, and with WHAT!

The play begins just before dinner on a dark and stormy night not too far from Washington, D.C. in 1954 at Boddy Manor – A mansion of epic proportions and terrifying secrets. 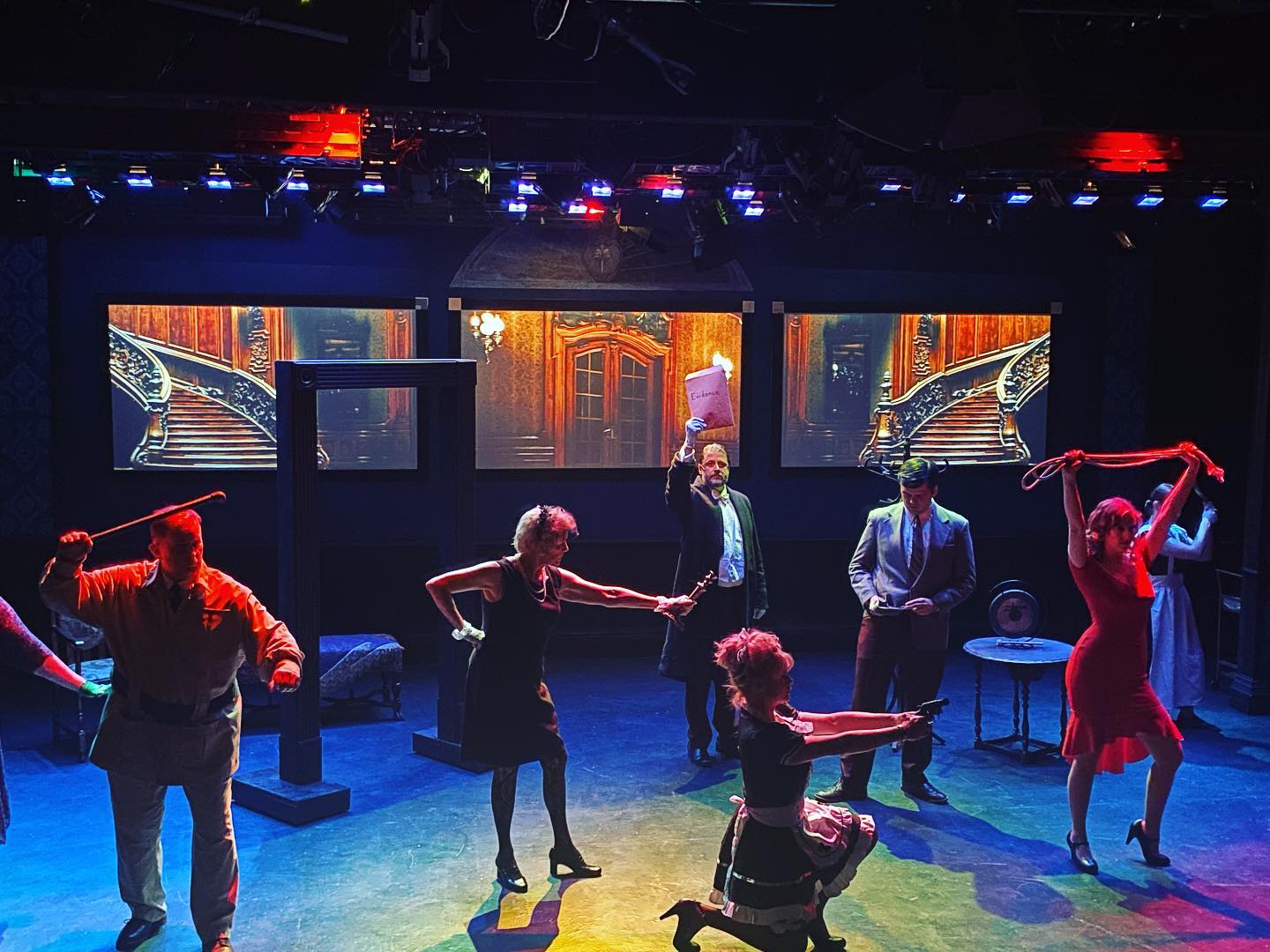 CLUE: ON STAGE BASED ON THE SCREENPLAY BY JONATHAN LYNN

WRITTEN BY SANDY RUSTI ADDITIONAL MATERIAL BY HUNTER FOSTER AND ERIC PRICE BASED ON THE PARAMOUNT PICTURES MOTION PICTURE BASED ON THE HASBRO BOARD GAME CLUE ORIGINAL MUSIC BY MICHAEL HOLLAND (NOTE: not the musical version) 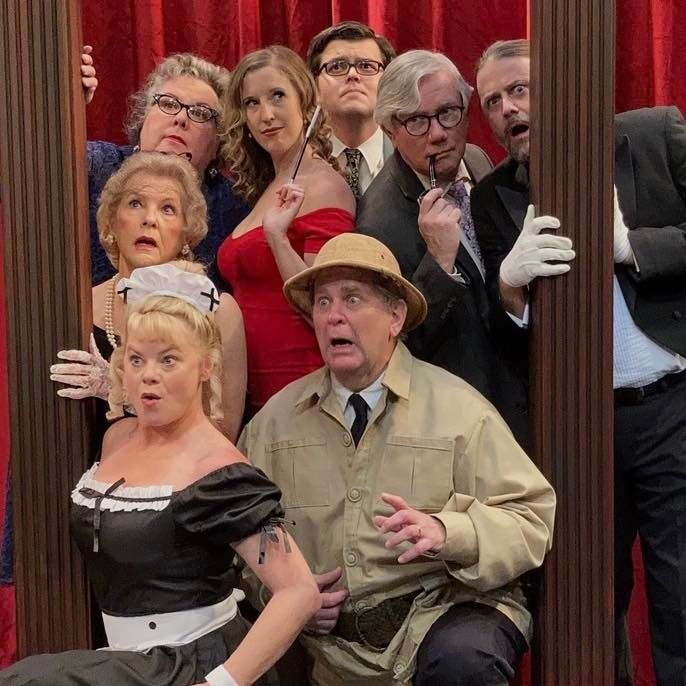 The Wimberley Players presented their first show in an elementary school auditorium 30 years ago. Lighting was hidden in coffee cans above the makeshift scenery. Costumes were homemade. Some in …