The Sound of Music
by Fredericksburg Theater Company

Adored by generations of audiences worldwide, The Sound of Music tells the inspiring true story of the von Trapp Family Singers and their escape from Austria during the rise of Nazism. Rodgers and Hammerstein’s 1959 hit stage musical garnered five Tony Awards, including Best Musical, and the blockbuster 1965 movie adaptation won five Oscars, including Best Picture. Last produced at FTC nineteen years ago, this beloved musical will once again thrill audiences with its Tony®, Grammy® and Academy Award®–winning Best Score, including “My Favorite Things,” “Edelweiss” and the inspirational "Climb Every Mountain."(Rated G - Adult $29/ 17 & under $12)
This production has been generous 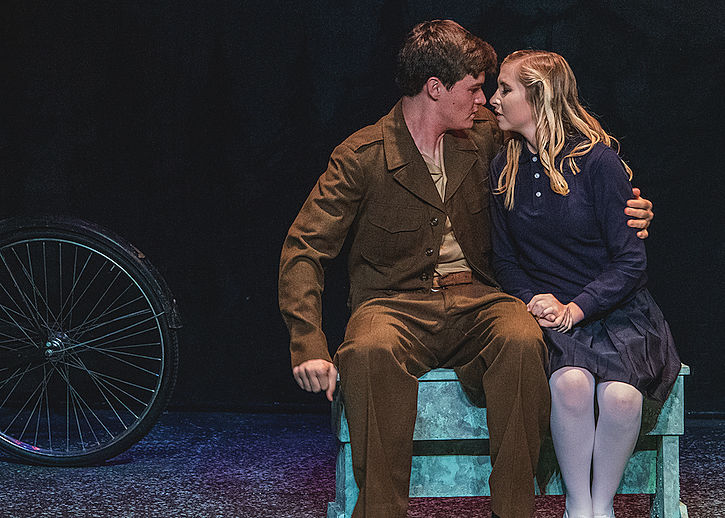 The Sound of Music
by Rodgers and Hammerstein
Fredericksburg Theater Company 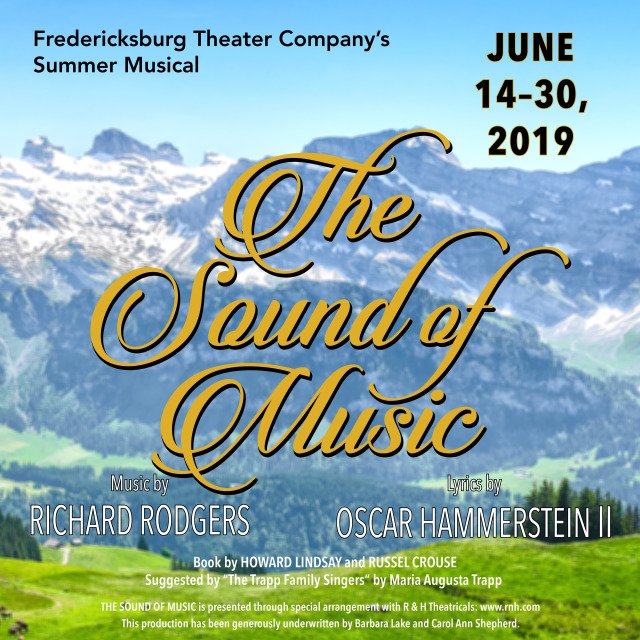