As a Zionist leader, Theodor Herzl's a natural. As a playwright, he's a putz. As a husband? Oy. In this hilarious black comedy, Speed Levitch's The Birth of the New Ghetto shows Theodore Herzl, the founding father of Zionism, through a historical drama in the shape of a borscht-belt comedy. Picture The Sorrow and the Pity as written by Neil Simon.
(90 minutes) 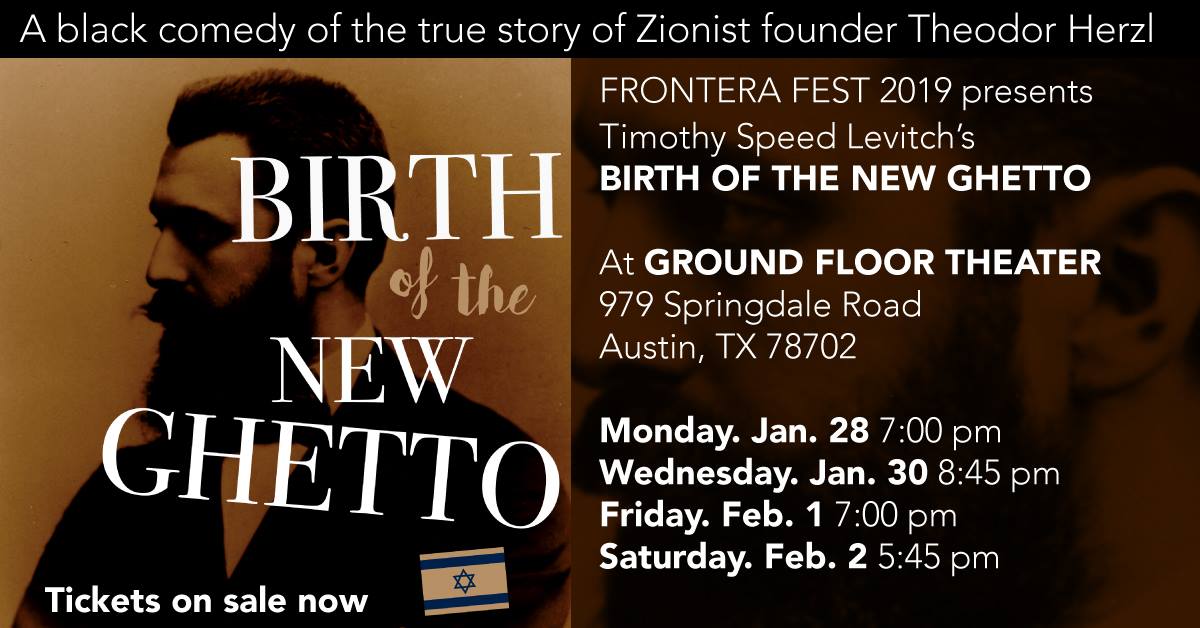