The Secretary
by Theatre en Bloc

When an elderly secretary at the local high school confronts a threat in her office with six bullets, the local gun company responds by naming their latest gun after the reluctant hero: The Secretary. But as production begins on The Secretary, guns start going off all around town—and no one’s pulling the trigger. The Secretary is an offbeat comedy about safety, survival, and guns in a world that’s up in arms.

The Long Center for the Performing Arts is pleased to partner with Theatre en Bloc to present the world premiere of an original, offbeat comedic play written by Kyle John Schmidt and directed by Jenny Lavery.  In-line with their mission to produce quality theatre that is relevant to communities and situations in Austin, TX, there will also be Optional Talk Backs regarding guns and gun culture following each performance. 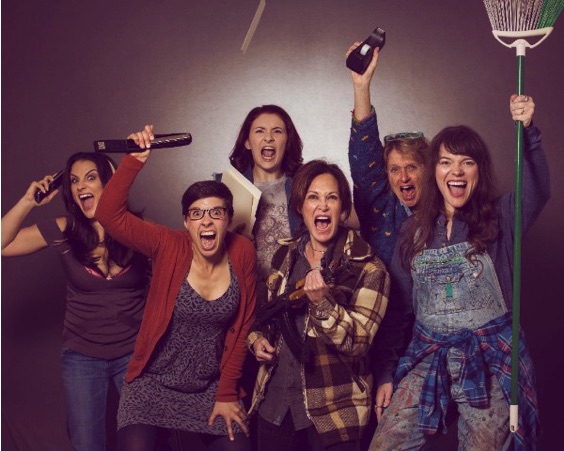 Theatre en Bloc is a professional theatre company with a history of producing quality theatre that is relevant to communities and situations in Austin, TX. Founded by Jenny Lavery in 2011, TEB is led by the belief that great art inspires great communities. Our mission is to create and share elegantly rendered theatrical events, both new and extant, that collide with the question: What does it mean to be alive in the world today?

To date, TEB has created, developed and produced 7 original works as well as produced 7 regional premieres, garnering 80+ awards and nominations for their work. TEB has been named Company To Watch, named on several of the Chronicle’s Best in Theatre lists, and won Fontera short fringe both years entered with the original Violet Crown shadow puppet folk musicals. TEB has done national residencies developing new work, and taught at all of the local colleges.

The Secretary will be presented in Rollins Studio Theatre for a three-week run of eleven performances, beginning March 23 and ending April 8.

Tickets for The Secretary will be available at TheLongCenter.org or by calling (512) 474.LONG (5664). Also available at the Long Center’s 3M Box Office located at 701 West Riverside Drive at South First Street.  For groups of 10 and more, please call 512-457-5150 or groupsales@thelongcenter.org. 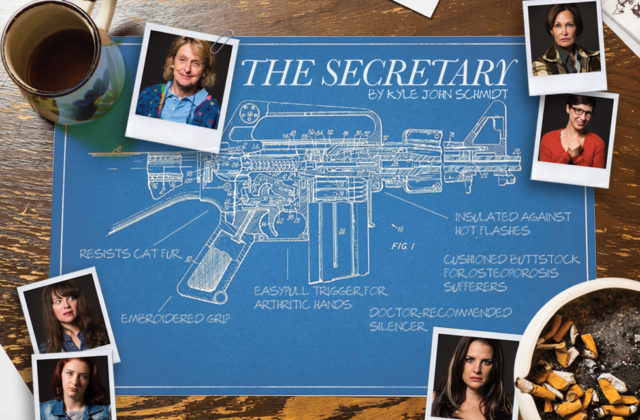