The Divine Narcissus
by Paper Chairs

A rough approximation of a 17th Century play originally written by Sor Juana Inez de la Cruz, often referred to as the New World's first feminist. It is interpreted and translated (loosely) by local playwright Elizabeth Doss. So far, this adaption has uncovered lyrical language spoken by mythic and biblical characters who have unusual philosophical arguments on a mountainside. Join us in this new world, found through an original rendering of an old voice."

Join us for a casual afternoon of listening to new work, with lively discussion and feedback with the writers to follow, and share an intimate look into our upcoming season and the development process. 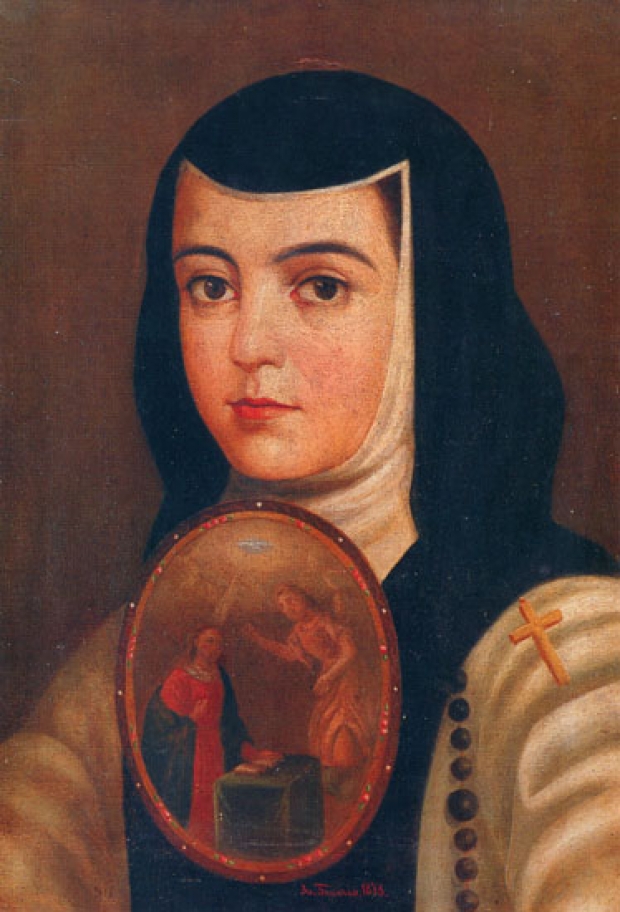 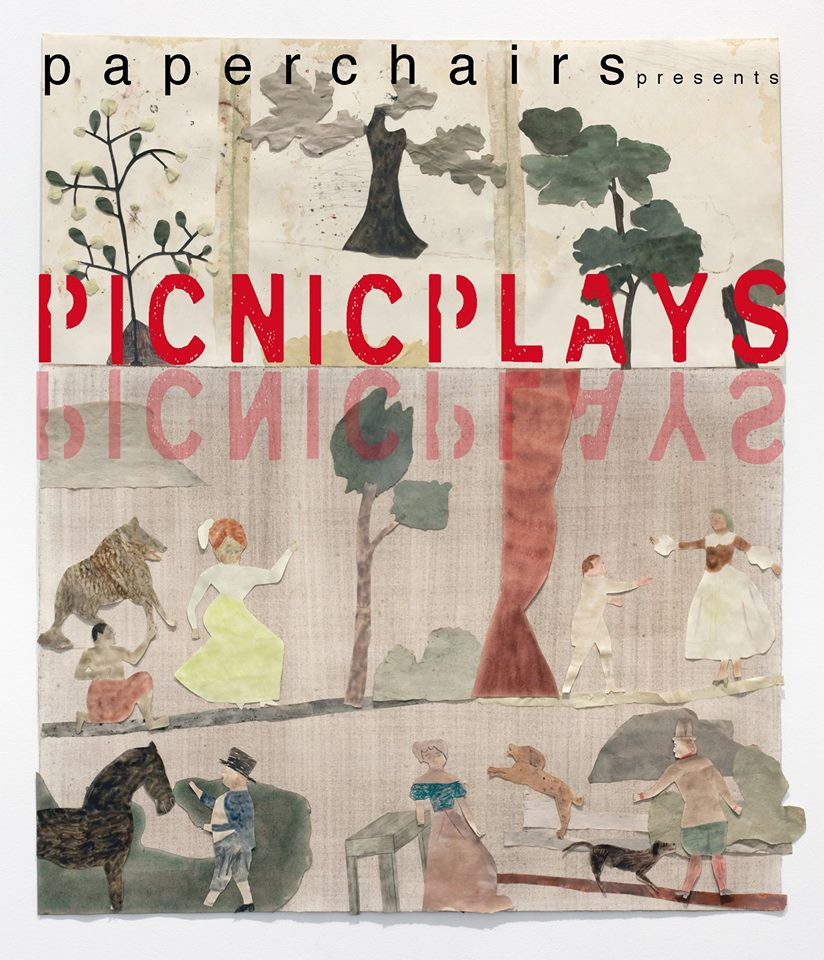