Eddie just wants to sit down and eat some freakin' lasagna with his family! As the manager of a well-known Italian chain restaurant in Pocatello, Idaho, that's a lot easier said than done. When he and his childhood friend, Troy, launch their "Famiglia Week," the soup, salad, and breadsticks start to fly while the restaurant slowly falls apart. As both men struggle to hold their families together, this heartbreaking comedy begs the question, "In an increasingly homogenized, corporate society, how do people and communities maintain their identities?"

"Samuel D. Hunter evokes a world in which identity itself has come to seem confusingly mass-produced... Pocatello suggests that while the brand names may have changed, the blues sung by quietly desperate middle Americans still have the same old lyrics."- The New York Times

Street Corner Arts proudly presents POCATELLO by Samuel D. Hunter playing at Hyde Park Theatre from December 1 thru December 16. SCA is extremely proud to be showcasing its first production by this celebrated playwright, recipient of the prestigious 2011 Obie Award for THE WHALE, and the 2013 Drama Desk Award and Lucille Lortell Award for Outstanding Play for A BRIGHT, NEW BOISE. He is also the recipient of a 2014 MacArthur Fellowship.

It is Famiglia Week at Eddie’s failing Italian restaurant in the equally failing town of Pocatello. And what’s Famiglia Week without some family, right? After all, Eddie isn’t the type to just give up on his restaurant, his town or his kin, even though they all need some fixing. Somehow he has wrangled them all together, along with co-worker Troy’s family, in a last ditch attempt to stave off the inevitable and maybe take care of some unfinished business. What could possibly go wrong?

The December play slot at Hyde Park Theatre has always been a good one for Street Corner Arts’ with our purposely non-typical holiday theatre fare. But with Mr. Hunter’s poignantly funny dysfunctional take on familial fealty, we may have, in spite of ourselves, arrived at possibly Street Corner’s most holiday-appropriate show yet. 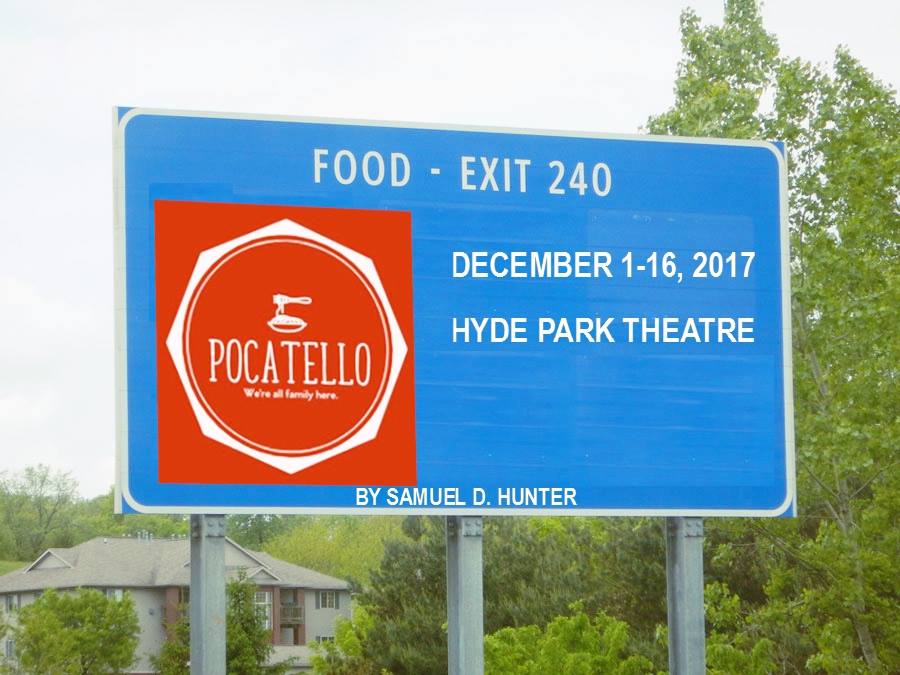 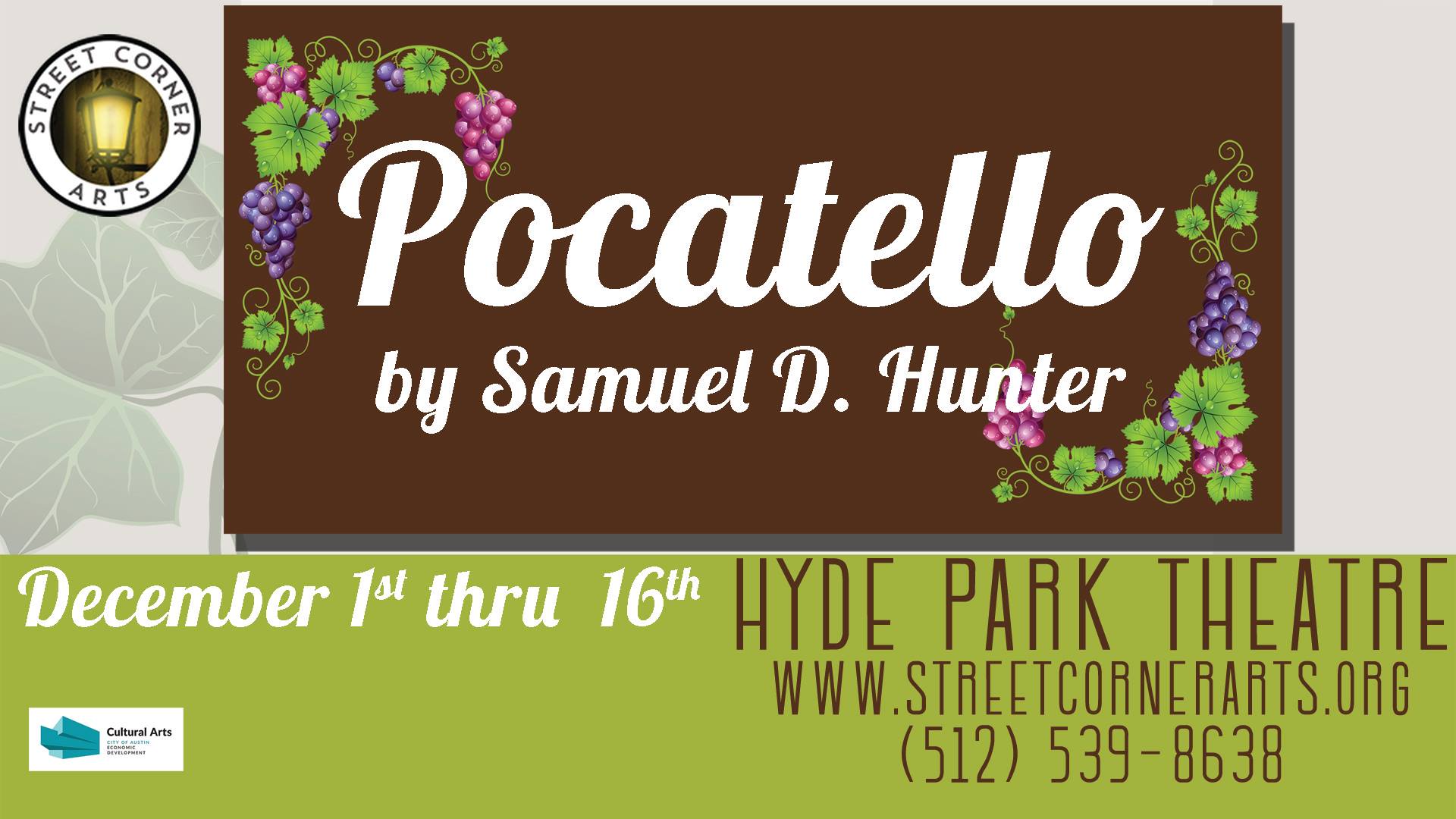