This landmark drama was also an Oscar-winning film starring Henry Fonda and Katharine Hepburn. Each summer the aging retired professor Norman Thayer and his wife Ethel return to their house on Golden Pond, Maine. Their estranged daughter, Chelsea arrives with her new partner Bill and his son Billy. The simplicity of life on Golden Pond provides a backdrop where second childhoods and second chances are always possible. 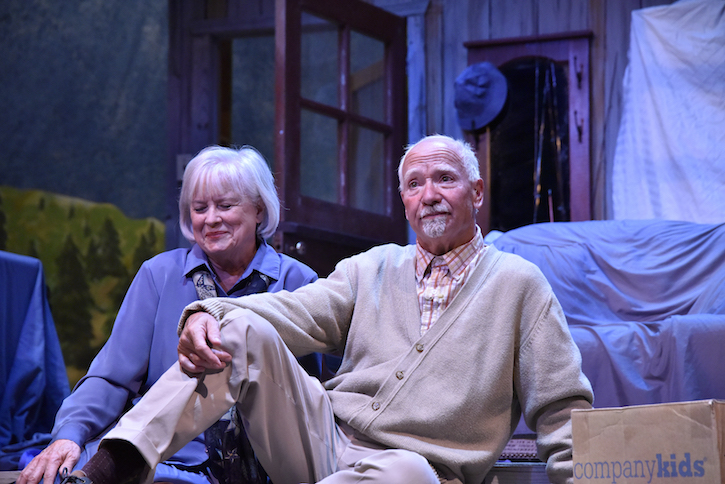 Tickets for On Golden Pond go on sale to donors on September 25th, and to the public on October 2nd. Admission is $29 for adults, $12 for children 17 and under. Tickets can be purchased online at www.fredericksburgtheater.org or by calling the box office at 830-997-3588.

For more info or directions, visit at www.fredericksburgtheater.org. 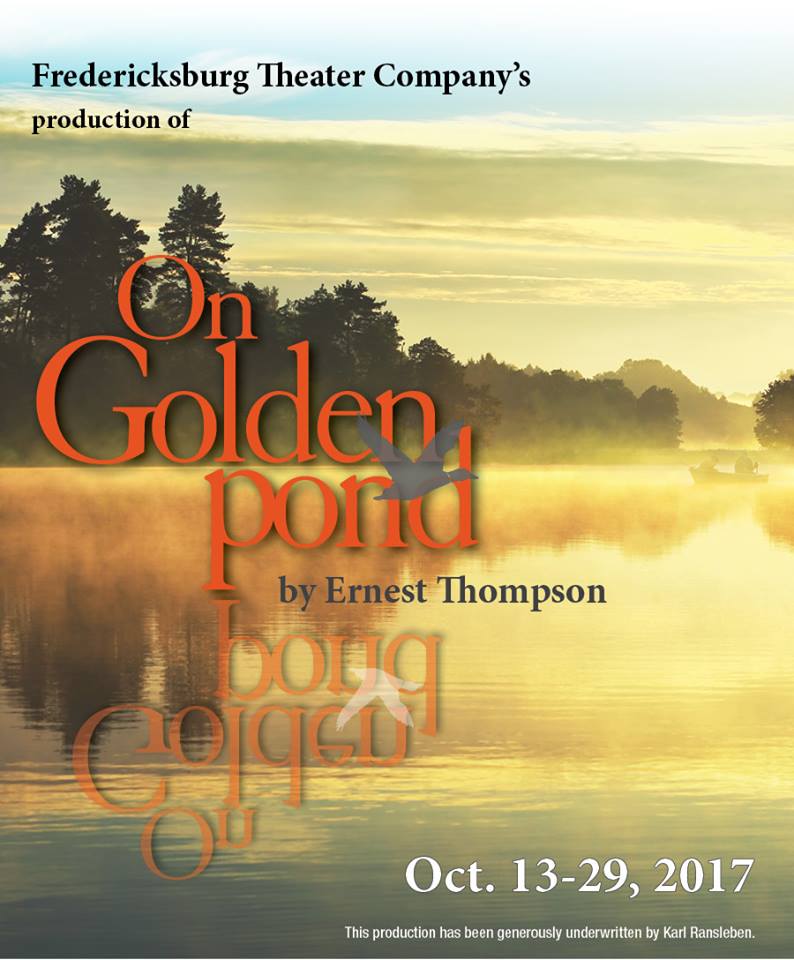