FTC thrilled to announce the cast for our summer finale, THE MARVELOUS WONDERETTES, currently in rehearsal.

This smash hit musical travels ten years, starting in 1958 at the Springfield High prom where we meet Betty Jean, Cindy Lou, Missy, and Suzy, four girls with hopes and dreams as big as their crinoline skirts! Featuring over 30 classic '50s and '60s hits such as "Stupid Cupid," "Heatwave" and "It's My Party."

THE MARVELOUS WONDERETTES will keep you smiling in this must-take musical trip down memory lane! 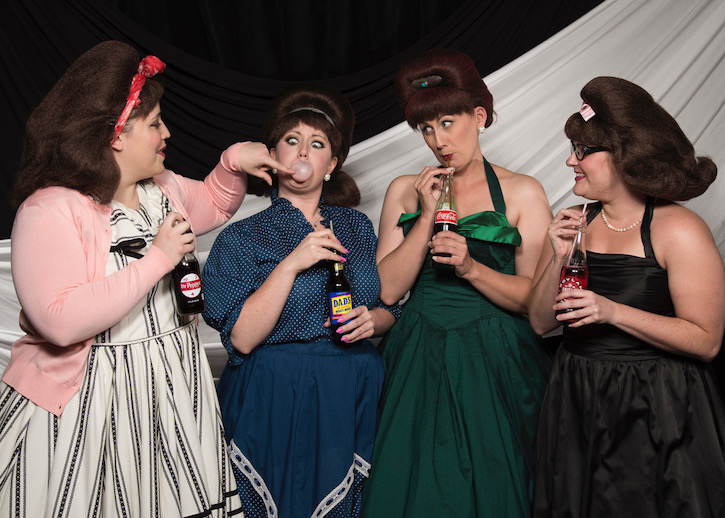 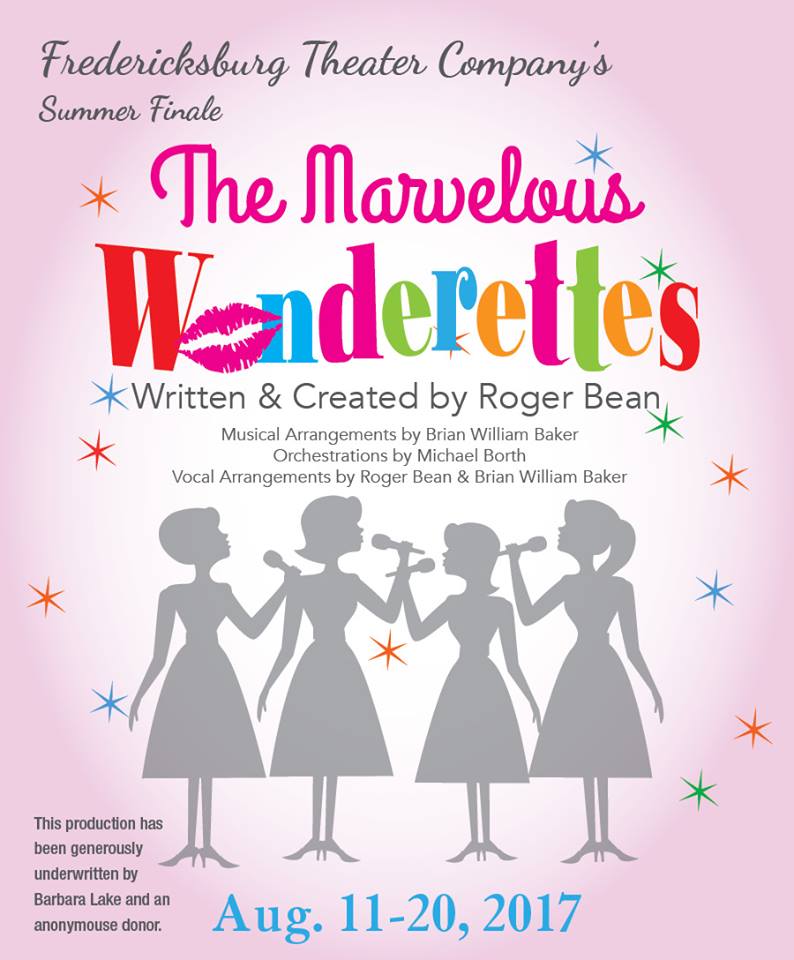