Winner of the 1988 Pulitzer Prize, Driving Miss Daisy is a timeless, searing, funny, and ultimately hopeful meditation on race relations in America, told through the complex relationship between two of popular culture's most enduring characters. Daisy, a widowed, 72-year-old woman living in midcentury Atlanta, is deemed too old to drive. Her son hires Hoke Colburn, an African American man, to serve as her chauffeur. What begins as a troubled and hostile pairing, soon blossoms into a profound, life-altering friendship that transcends all the societal boundaries placed between them. 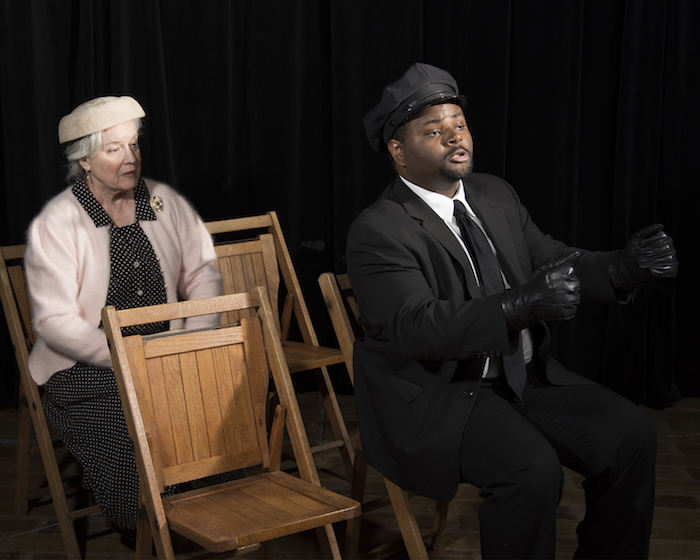 Tickets for Driving Miss Daisy go on sale to the public April 3rd.   Admission is $29 for adults, $12 for children 17 and younger. Tickets can be purchased online at fredericksburgtheater.org or by calling the box office at 830-997-3588