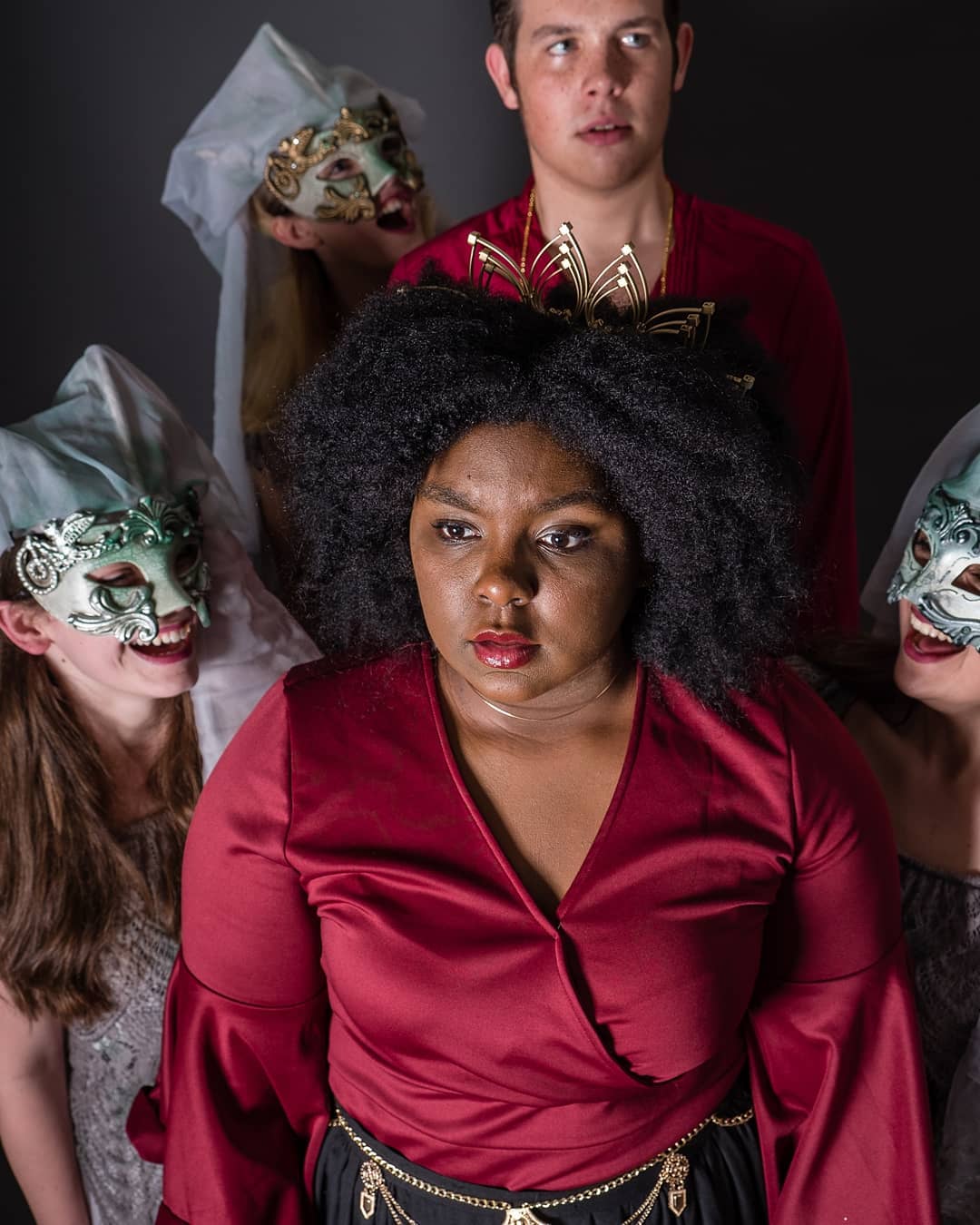 Young Shakespeare actors  bring to life the raw fantastical world of witches who lure Macbeth to kill to become king, and then trick him to his downfall. “Macbeth is a primitive world of magic and battling heroes,” said Artistic Director Ann Ciccolella. “The audience may notice a familiar ambiance -- we have been inspired by Game of Thrones in our costumes and our throne.”

The production is directed by Ciccolella and Nancy Eyermann. “The spirit in these young actors can be felt from every seat of the fabulous Curtain Theatre,” Eyermann said. “Macbeth is a fast-moving, incredibly engaging story, perfect for young Shakespeare goers.”

ABOUT AUSTIN SHAKESPEARE: Founded in 1984 and the only professional classical theater company in Central Texas, Austin Shakespeare presents professional theater of the highest quality with an emphasis on the plays of William Shakespeare, bringing to the public performances that are fresh, bold, imaginative, thought-provoking, and eminently accessible, connecting the truths of the past with the challenges and possibilities of today. In the fall and spring, Austin Shakespeare also produces plays by Williams and Stoppard as a Resident Company of The Long Center for the Performing Arts, Rollins Studio Theatre. Austin Shakespeare’s ongoing Shakespeare Aloud reading group and Artist’s Way sessions invite new participants weekly. Austin Shakespeare’s education program 20/20 sends professional actors into the schools to encourage love of language.

Thursdays to Sundays at 8 pm

The Curtain Theater, Austin’s replica of an Elizabethan theater 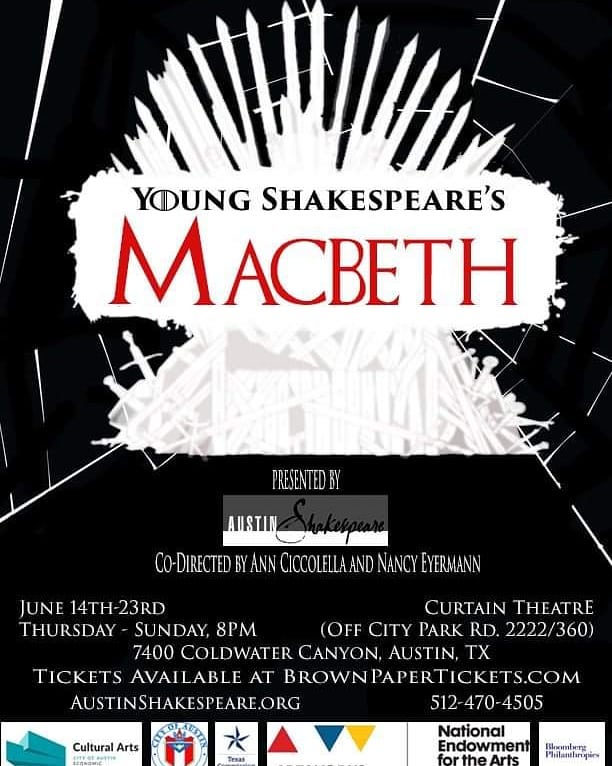