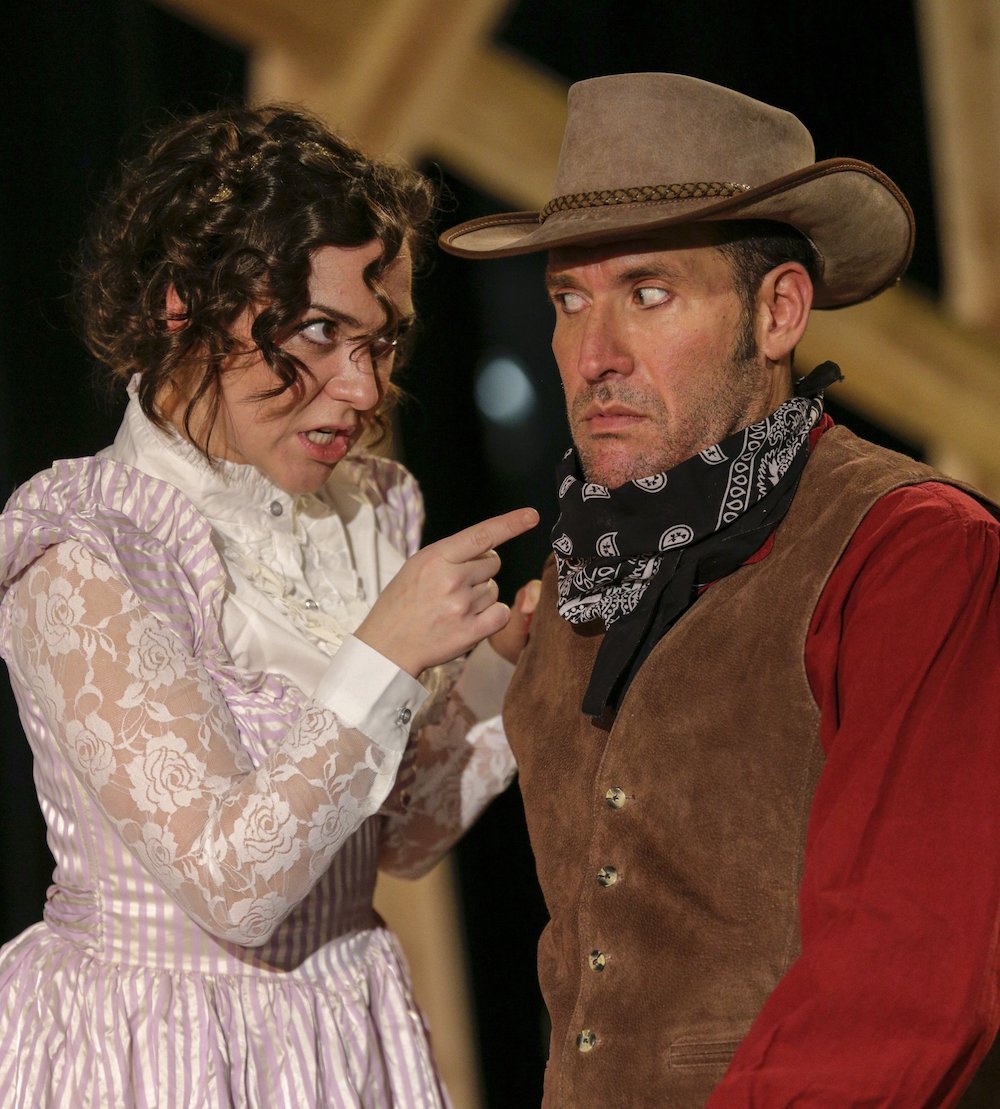 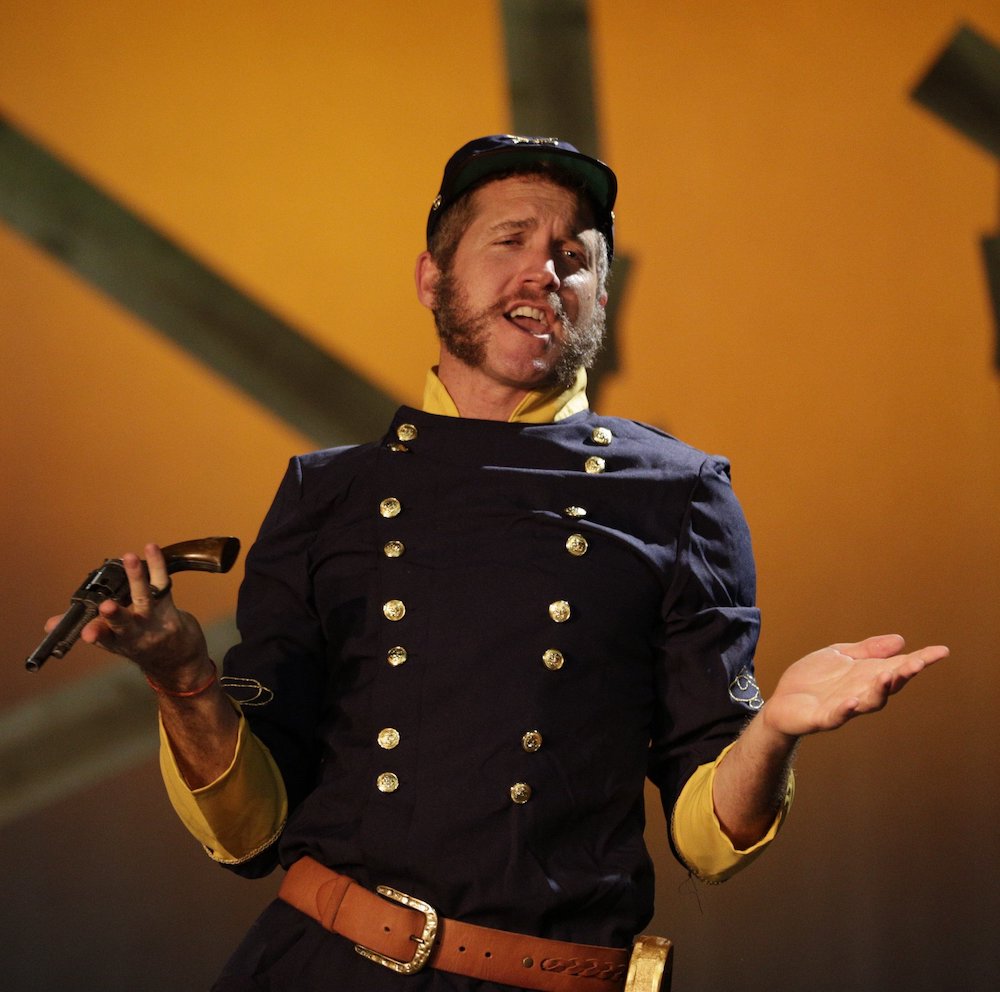 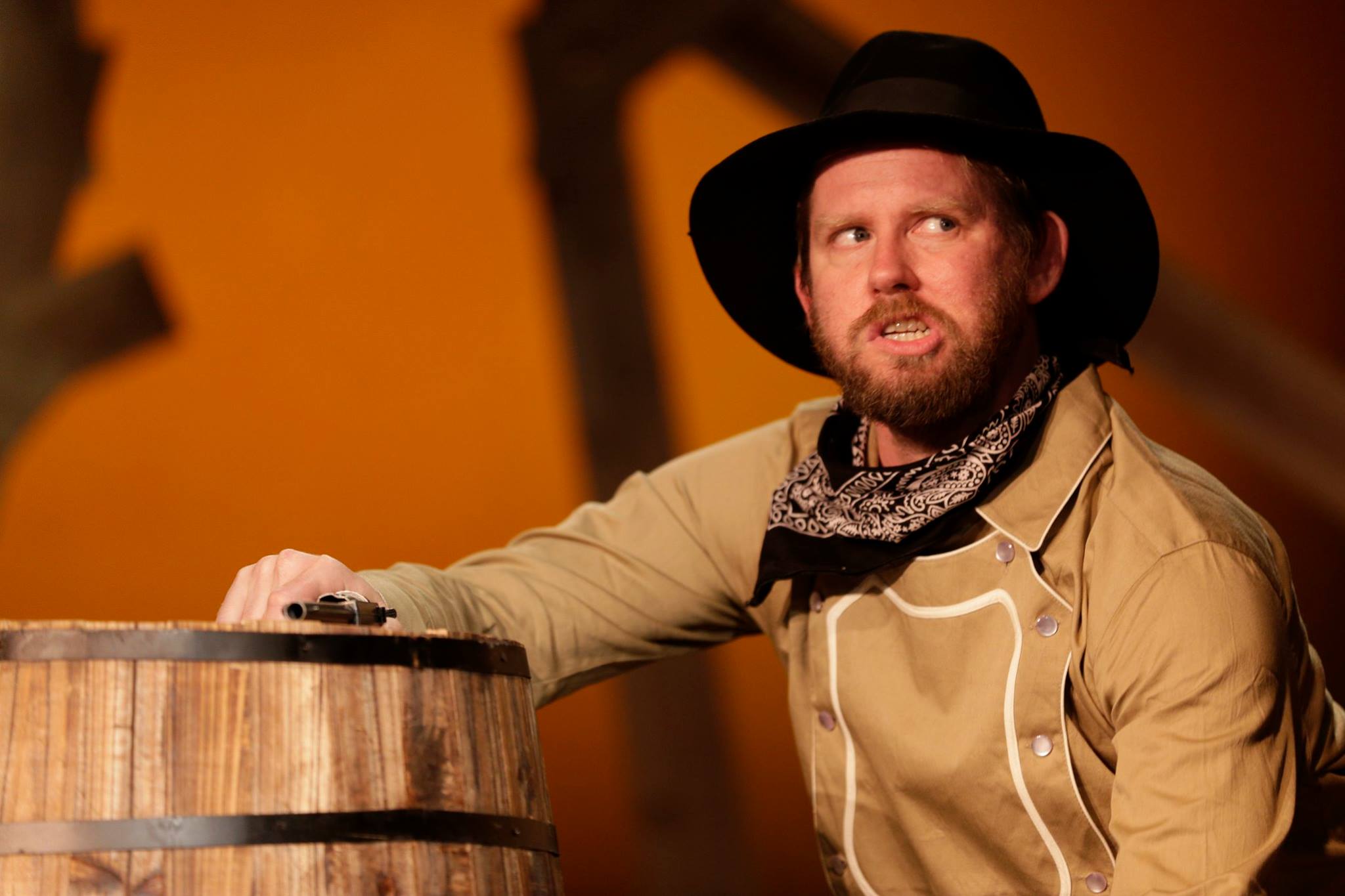 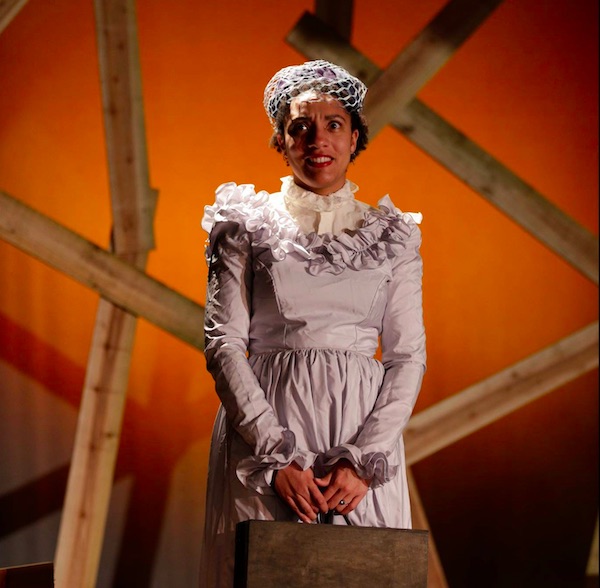 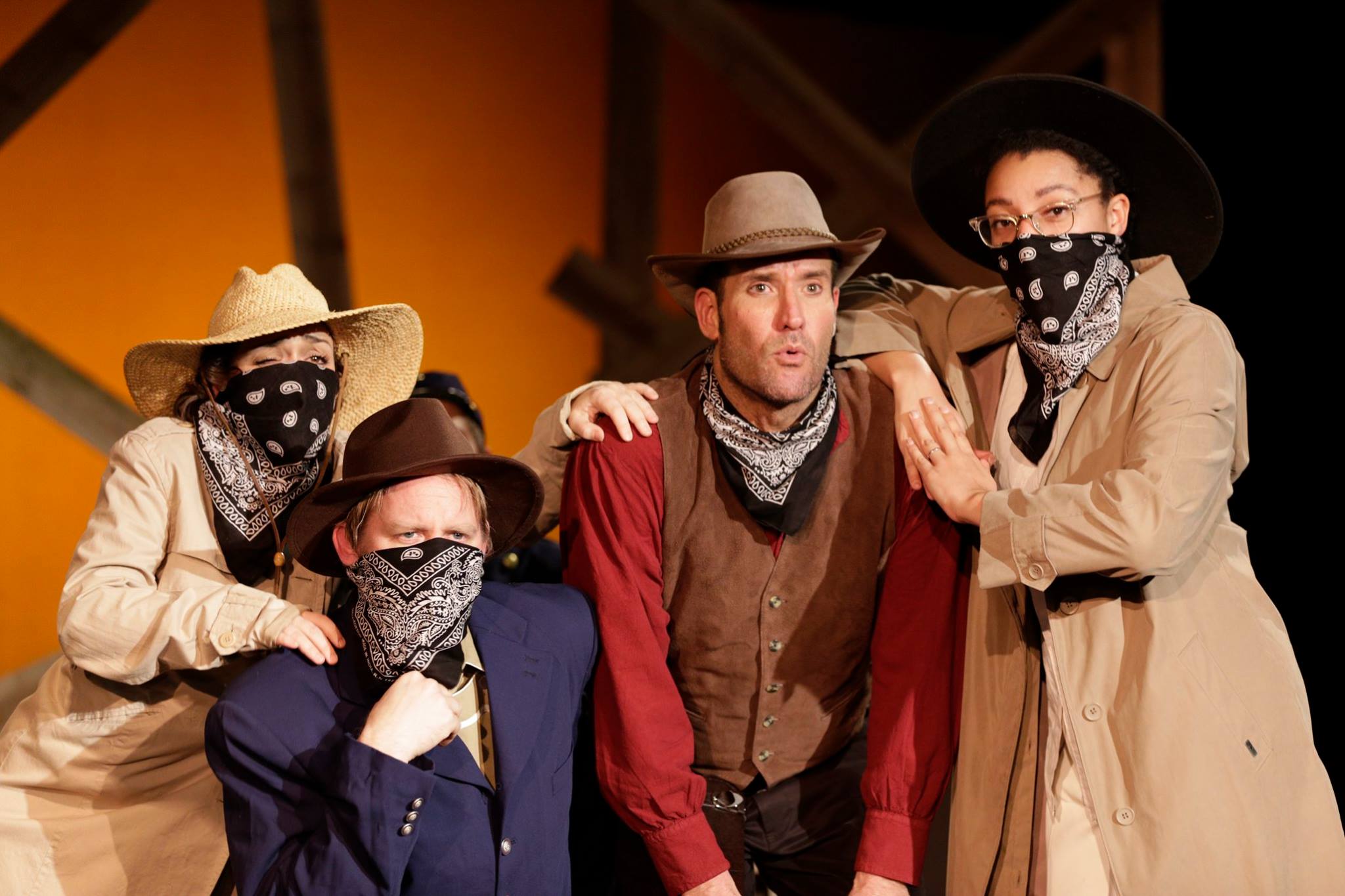 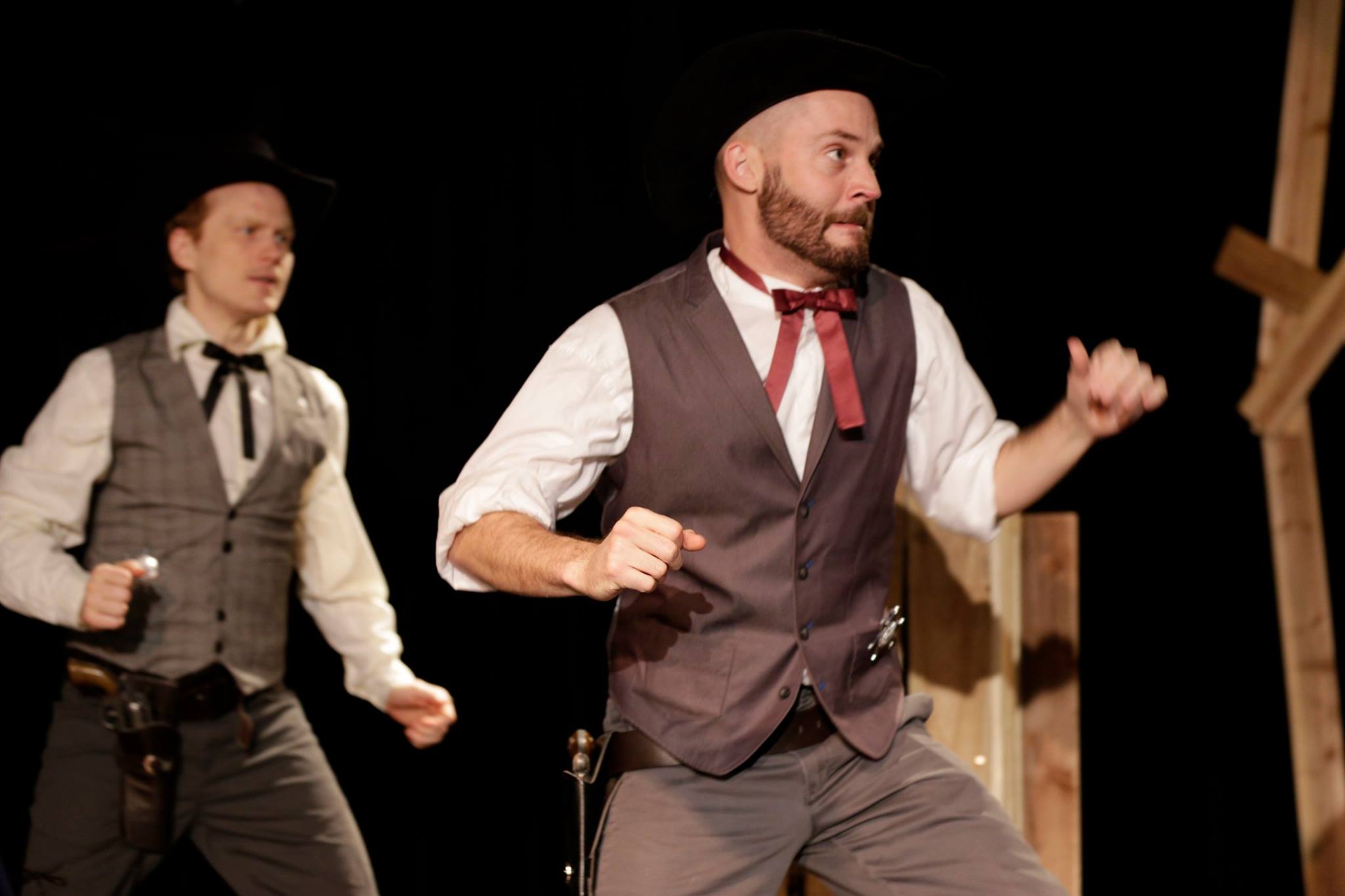 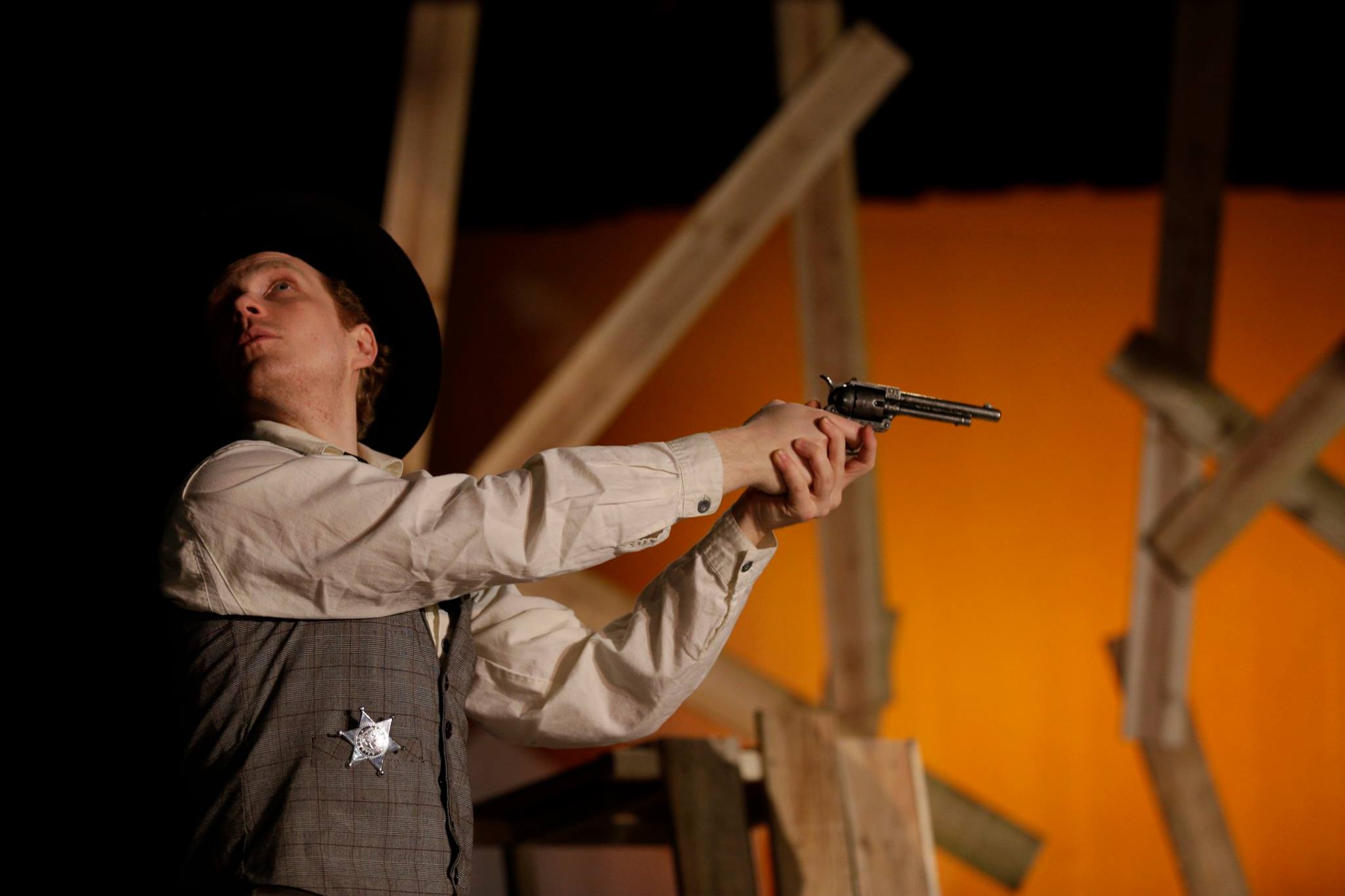 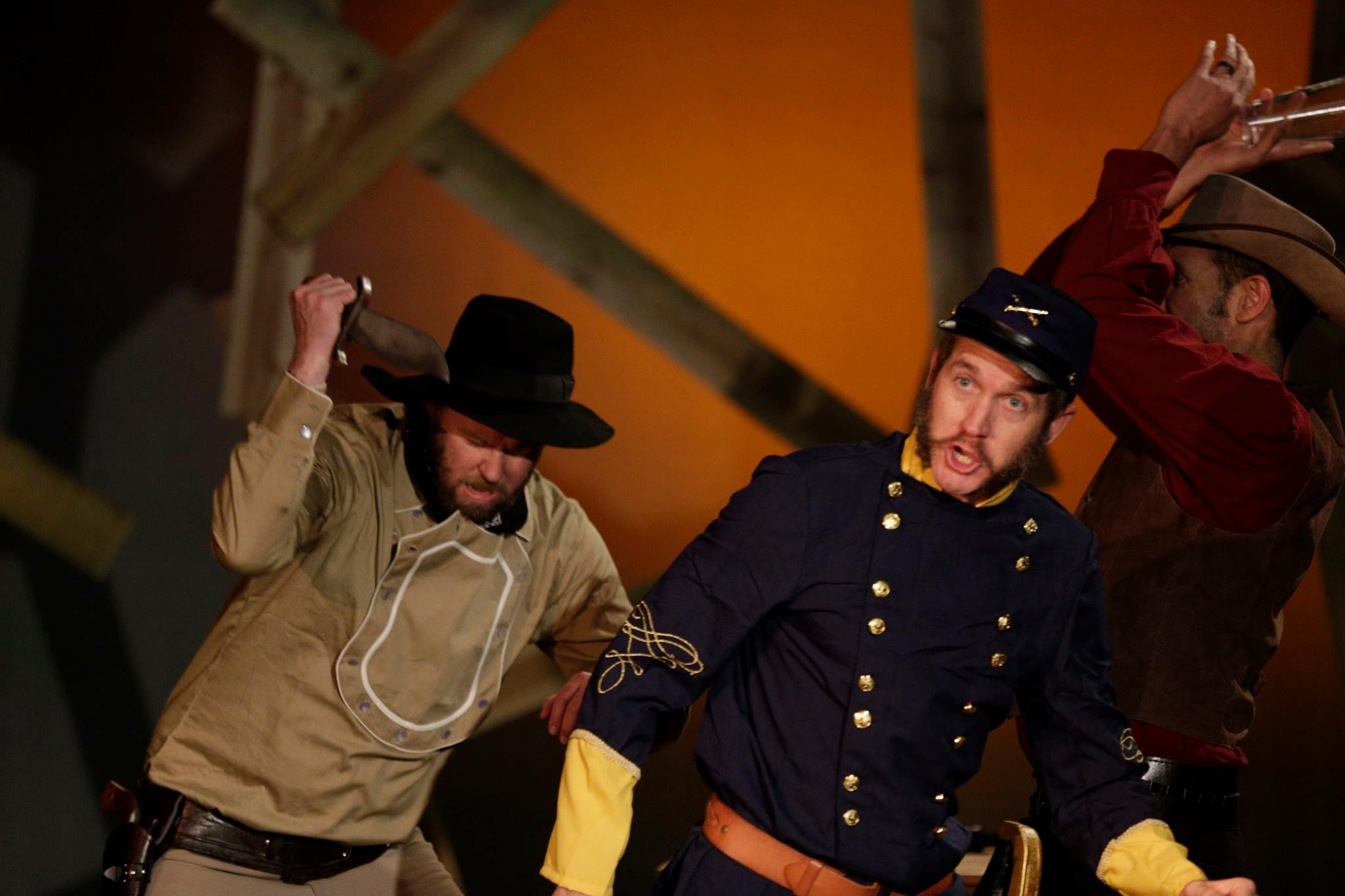 The Civil War is over, but the fighting rages on in 1870s Texas. In this one-hour musical comedy, a beleaguered army officer stands between an outlaw family and a band of vigilantes, while a wronged woman seeks her own kind of twisted justice.

The Sutton-Taylor feud was the most violent in Texas history, pitting ex-members of the notorious State Police against the Taylor ring (which boasted killer John Wesley Hardin). In this musical comedy based on actual events, an army officer risks his life and reputation to try to bring a lasting peace. 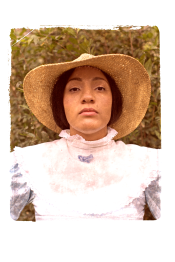 About the Sutton-Taylor Feud

After the Civil War, federal troops occupied Texas, while outlaw bands and vigilante groups foughtover land, cattle and water. Blood feuds were common, and the longest and bloodiest was the Sutton-Taylor feud.

The feud began when Buck, Hays and Doboy Taylor were involved in the killing of army soldiers in Mason in 1867. Shortly thereafter, William Sutton, a deputy sheriff, shot two in the Taylor gang asthey were “trying to escape.” A cycle of vengeance killings began.

Farmers and townspeople in around Dewitt County were forced to take sides. Robberies, jailbreaks, ambushes and shoot-outs were frequent. Finally, in the town of Clinton, Texas, a peace treaty between the warring parties was signed. 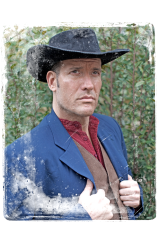