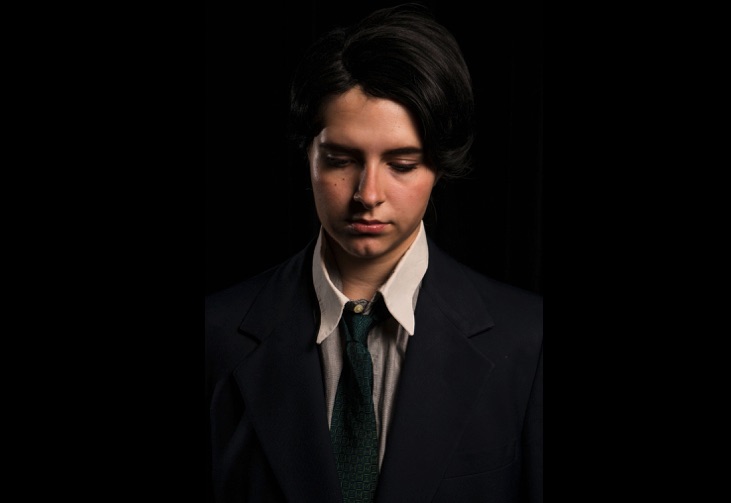 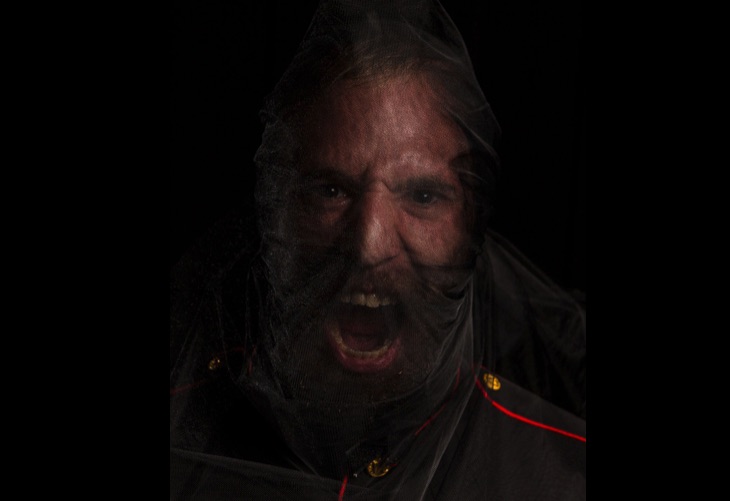 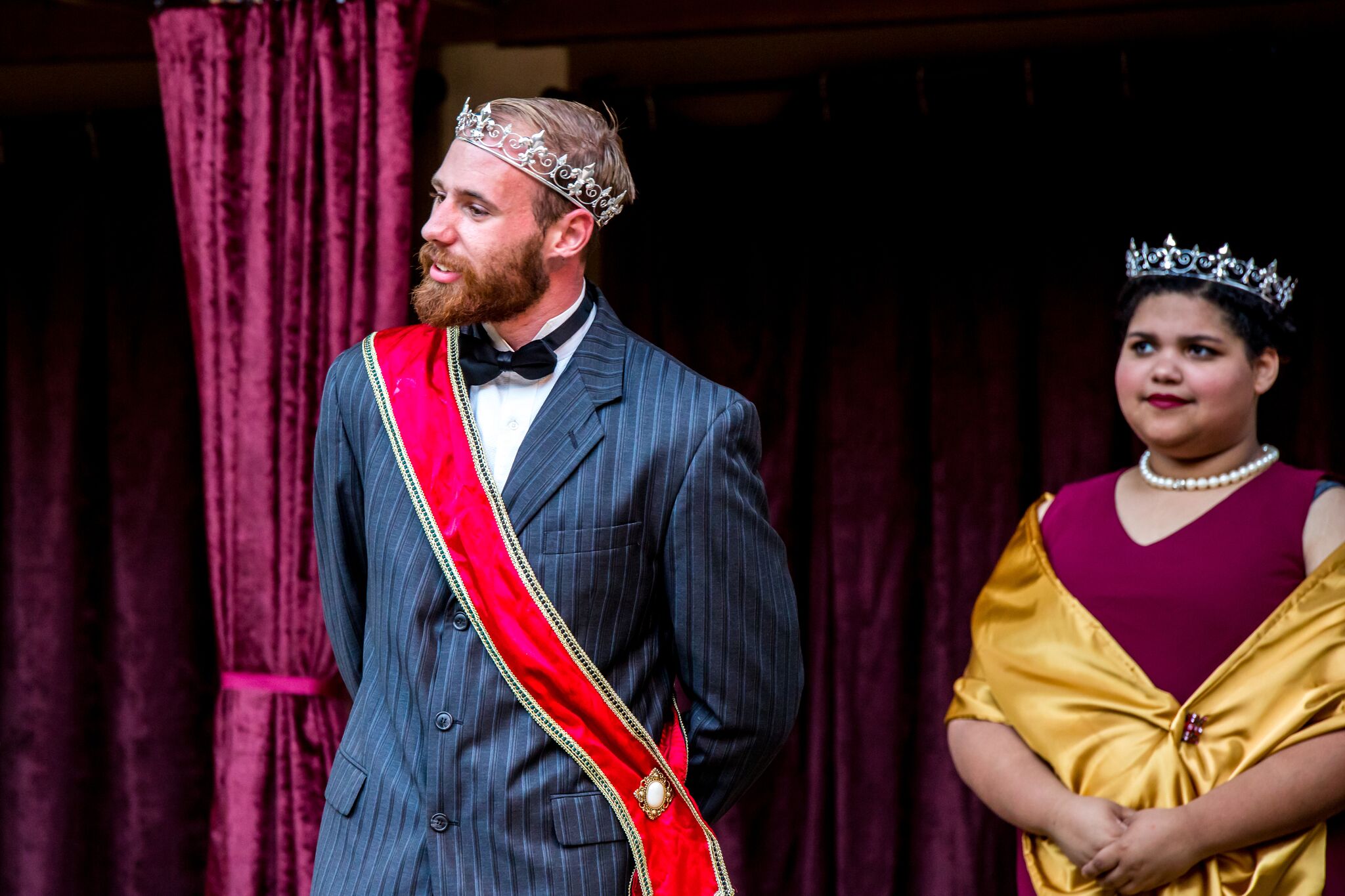 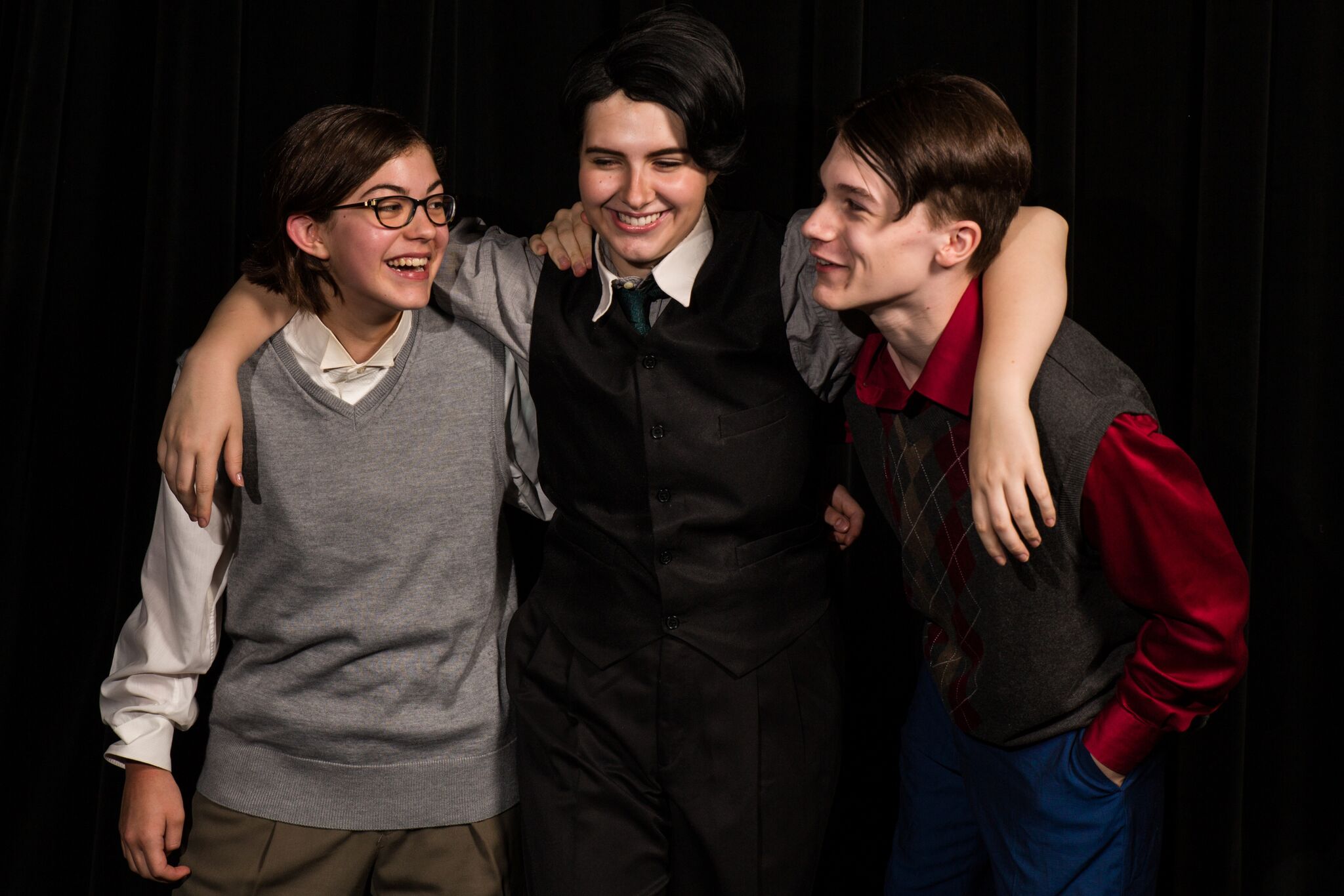 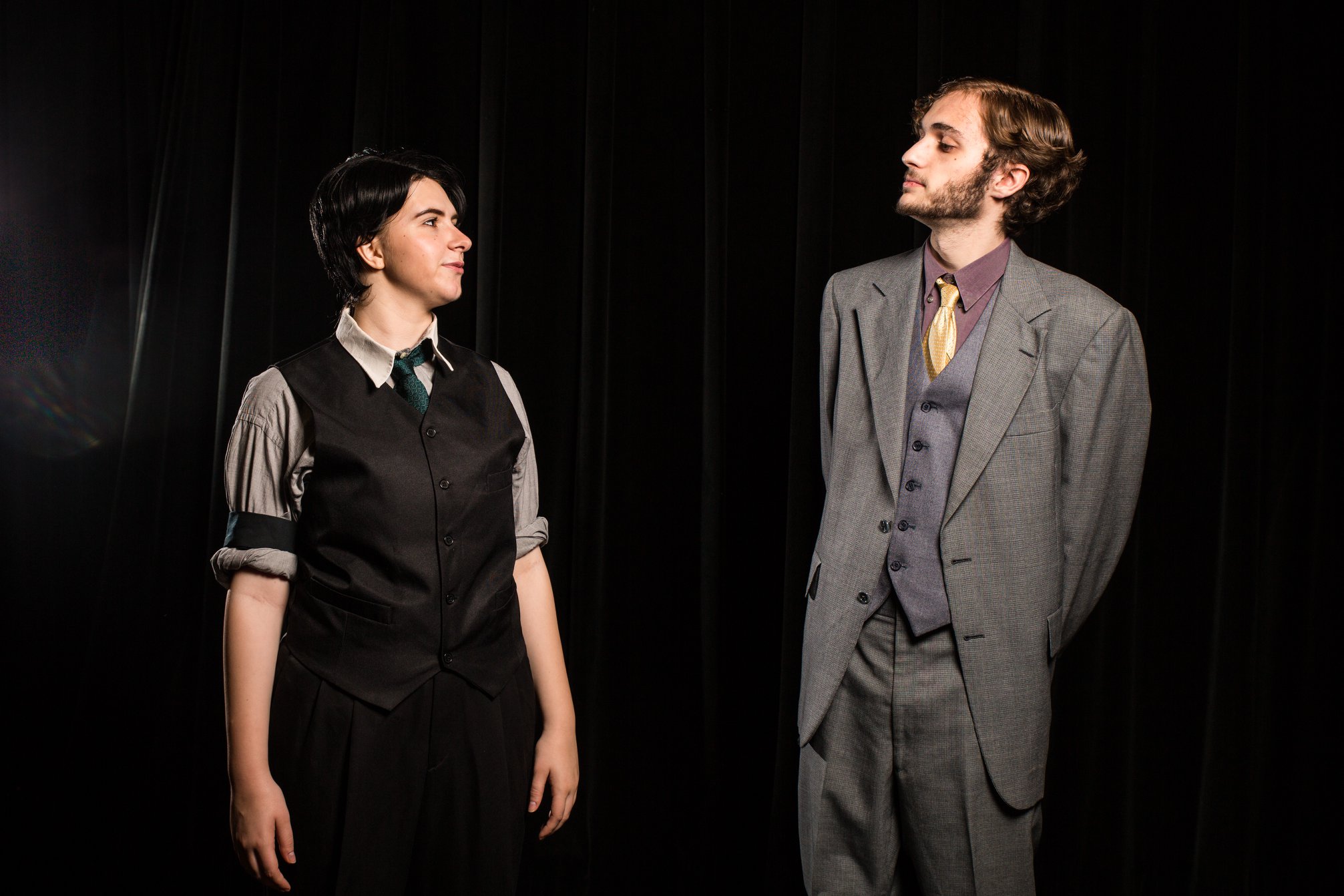 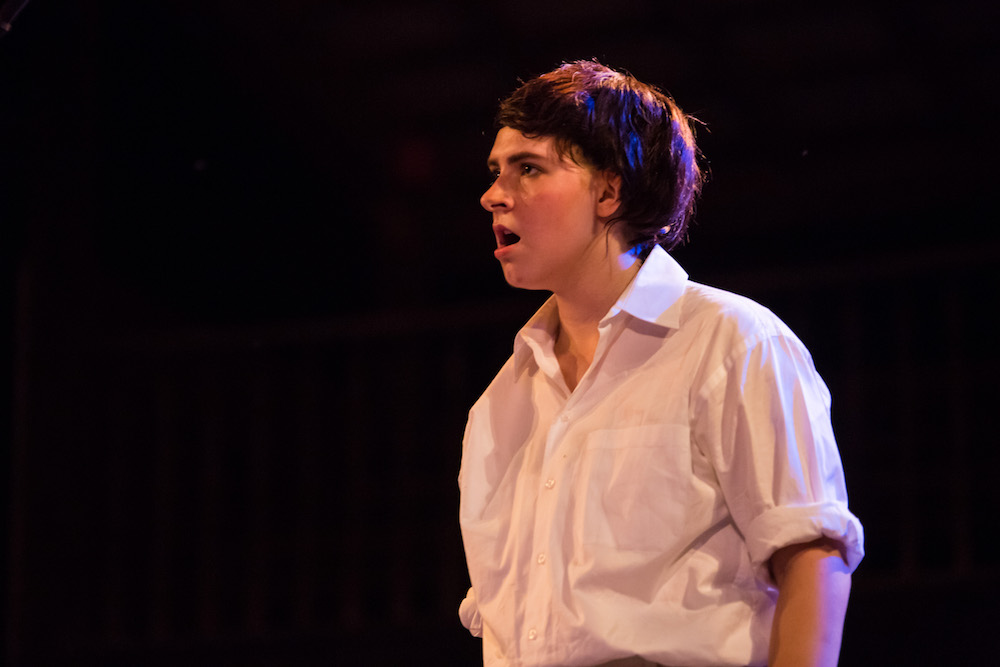 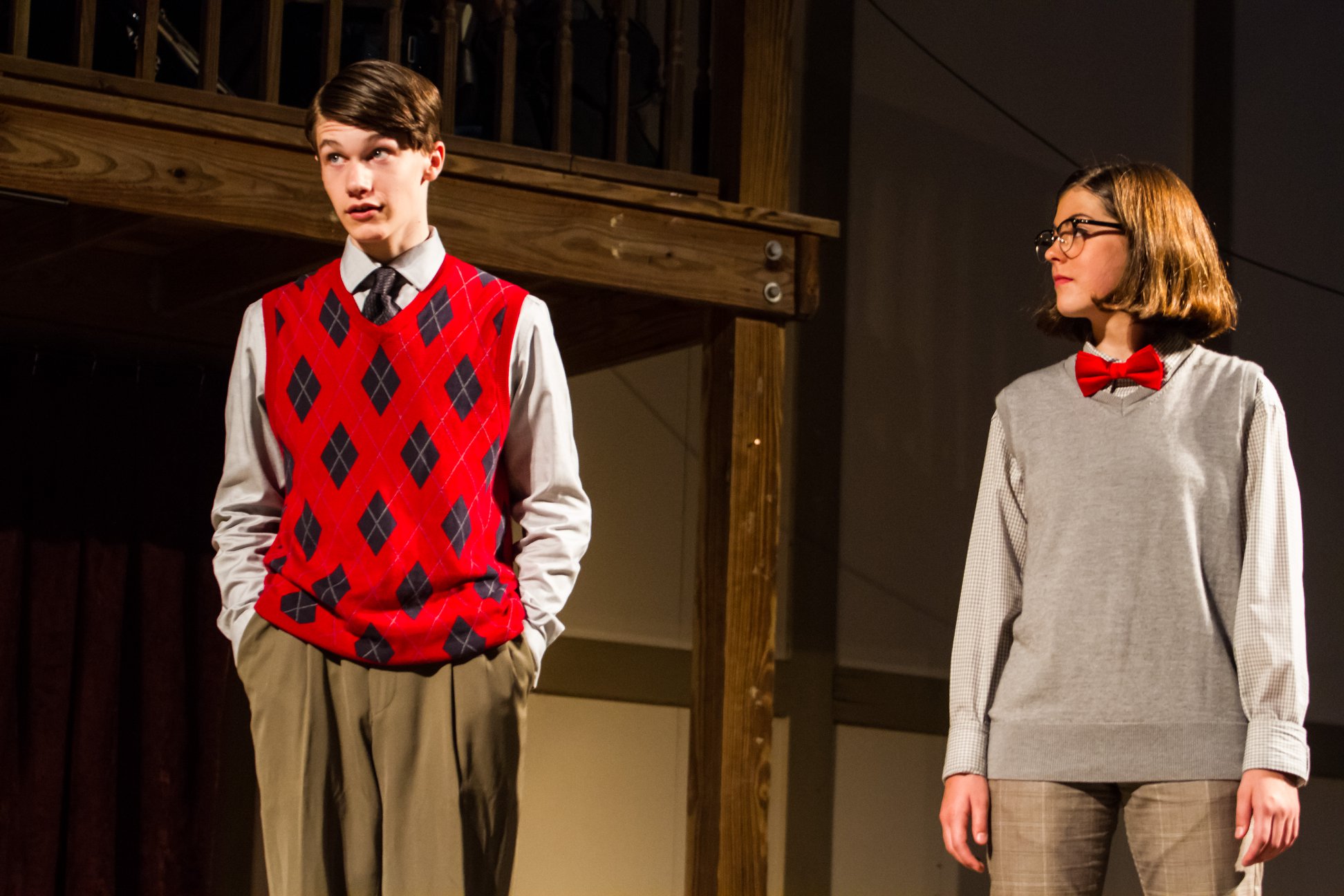 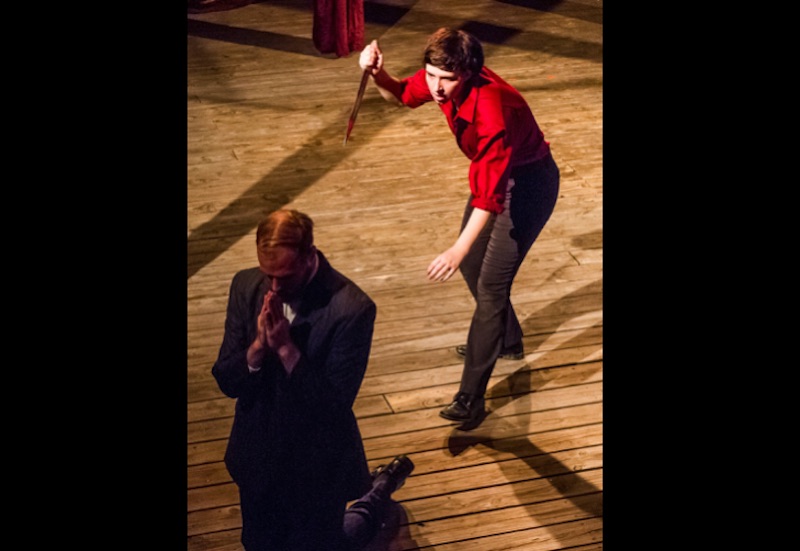 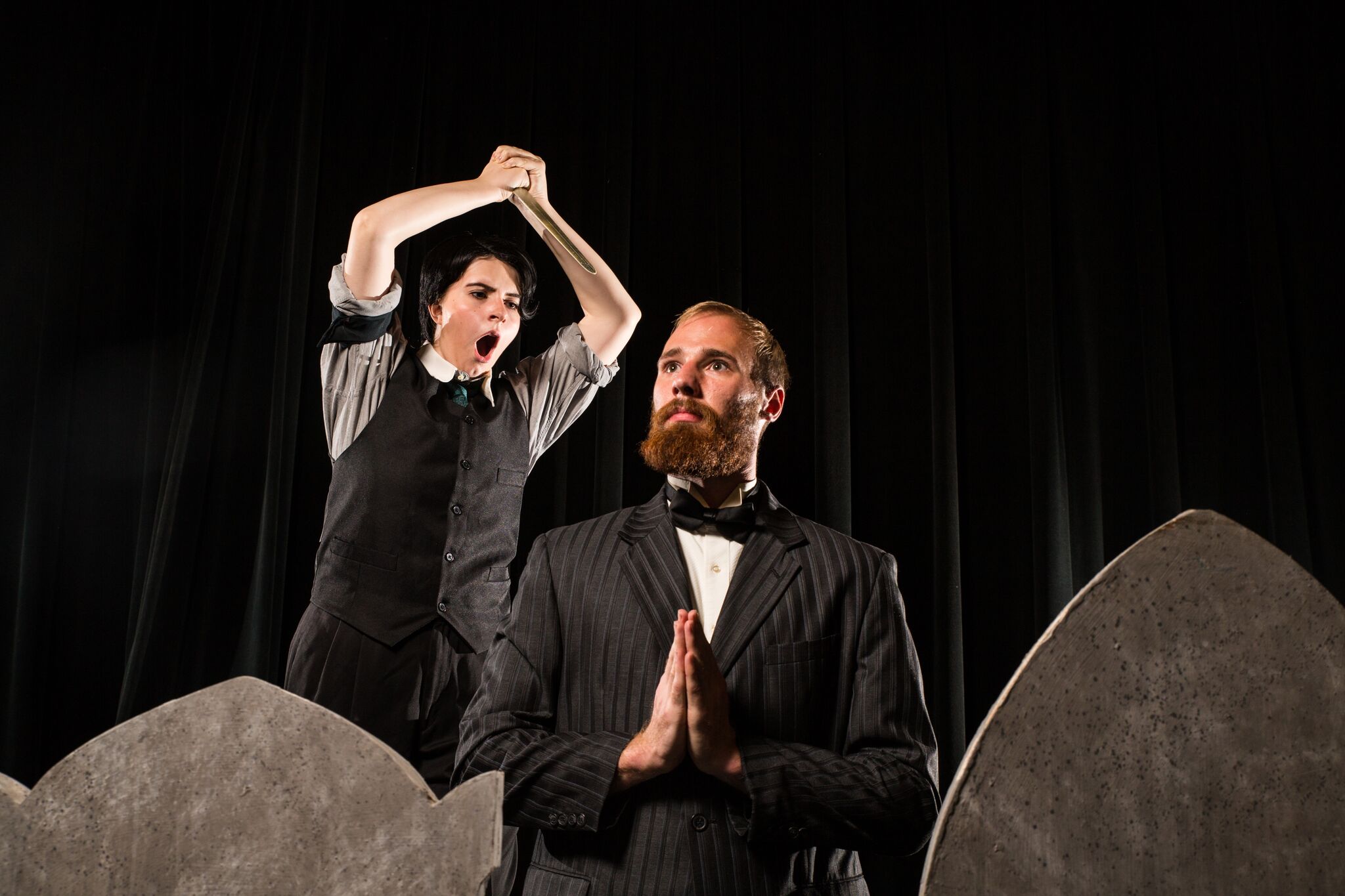 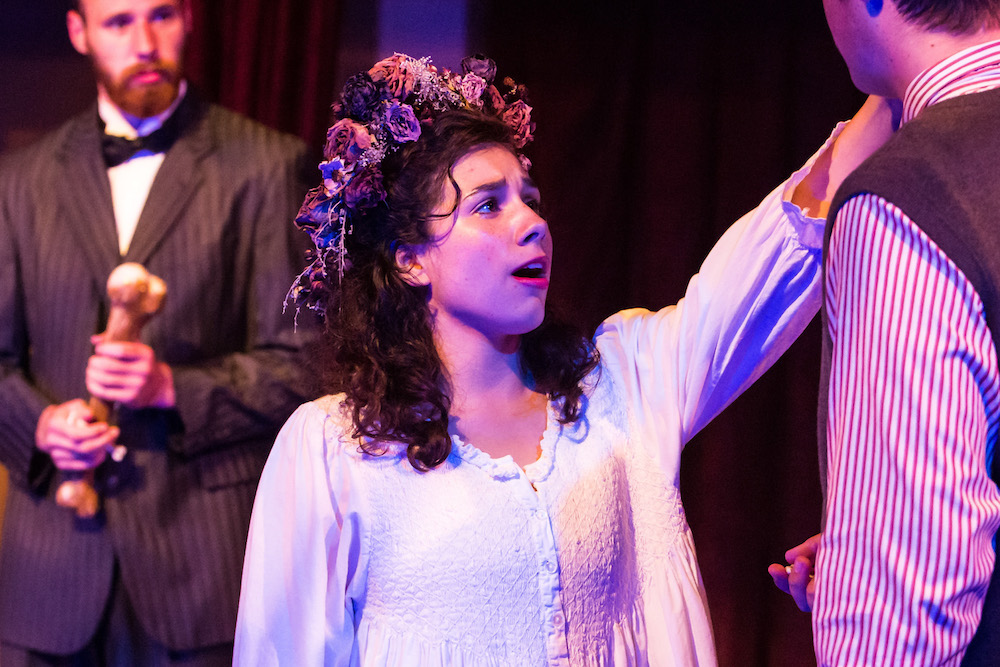 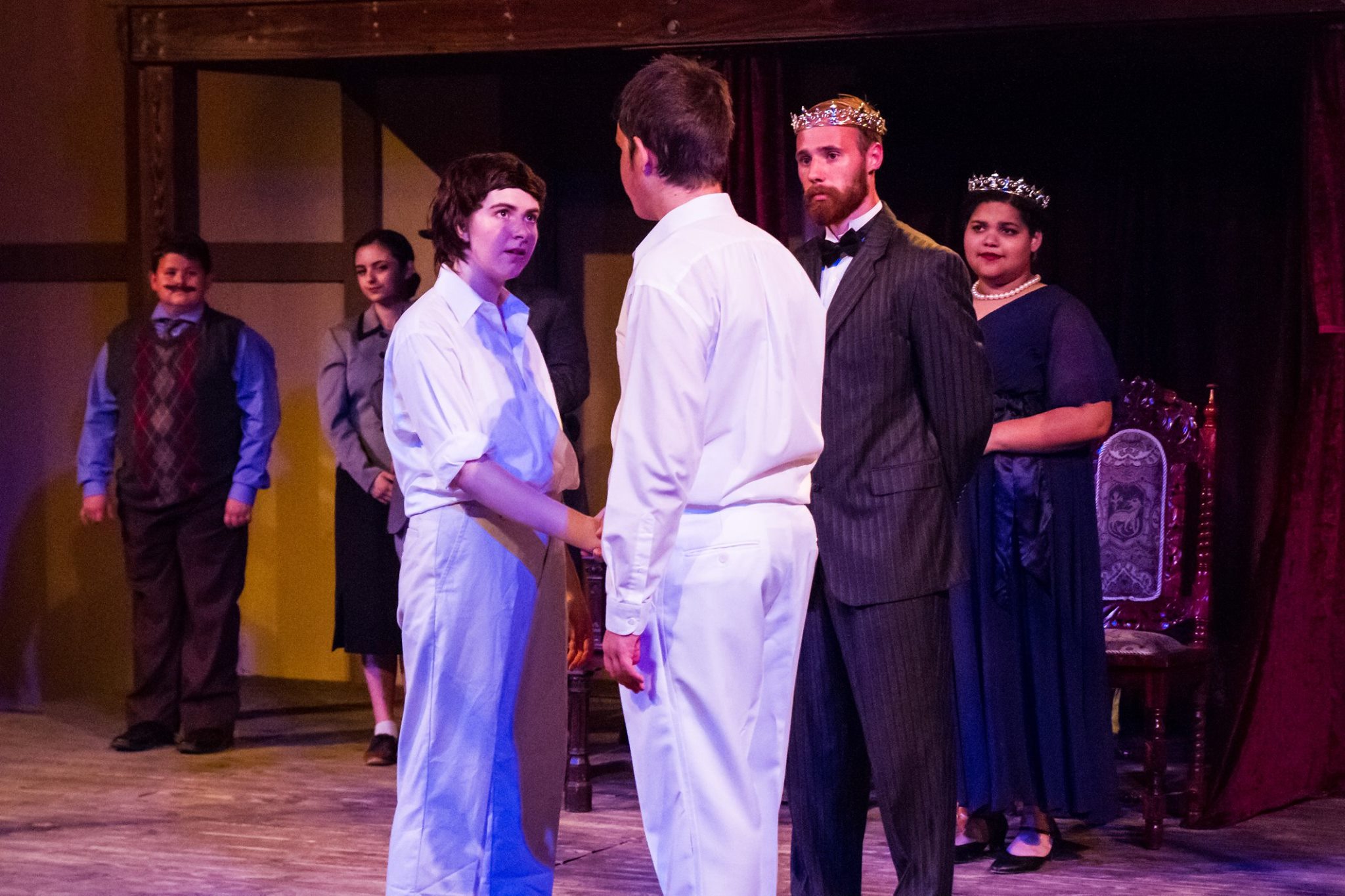 “We are setting Hamlet in the mid-20th century, with the regalness of The Crown and the coolness of Mad Men, ignited by the passion that Shakespeare demands. Our young actors have the same rigorous rehearsal schedule as our adult company, but they are energetic and rise to the challenge of Shakespeare’s language in stunning ways,” says Artistic Director Ann Ciccolella. To transport the audience to the era, the show will also include a teen band playing songs from the Beatles and the Rolling Stones.

Participating students, ranging in age from 12-19 years, come from throughout the Central Texas area, including Round Rock, Pflugerville, Austin, Westlake and Waco, among other places. The young company is trained by professional coaches and designers, with direction by Ciccolella and Teacher/Actor/Director Nancy Eyermann.

“Adult and teen audiences have been enthusiastic about our Young Shakespeare shows at the Curtain in the past, but younger audiences are even more inspired and excited,” explains Co-Director Eyermann.

ABOUT AUSTIN SHAKESPEARE: Founded in 1984 and the only professional classical theater company in Central Texas, Austin Shakespeare presents professional theater of the highest quality with an emphasis on the plays of William Shakespeare, bringing to the public performances that are fresh, bold, imaginative, thought-provoking, and eminently accessible, connecting the truths of the past with the challenges and possibilities of today. In the fall and spring, Austin Shakespeare also produces plays of heightened language from Tennessee Williams, to Tom Stoppard at The Long Center for the Performing Arts Rollins Studio Theatre. Austin Shakespeare’s ongoing “Shakespeare Aloud” reading group and “Artist’s Way” sessions invite new participants weekly. Austin Shakespeare’s education programs send professional actors into the schools to encourage love of language. 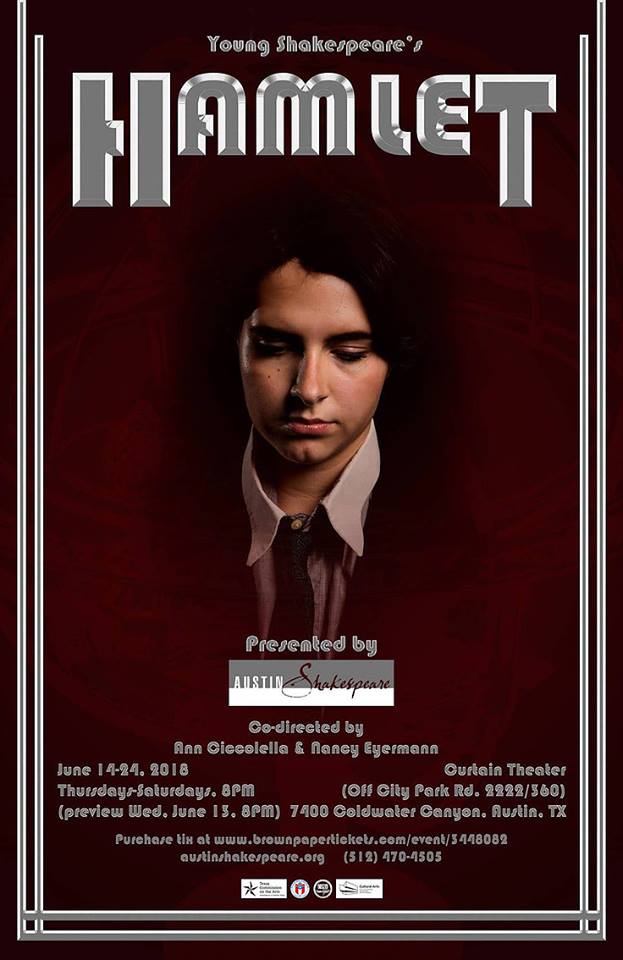