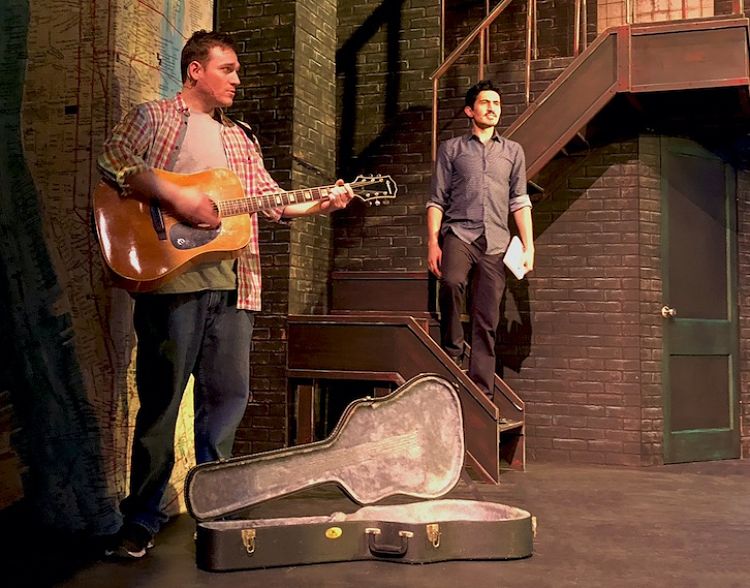 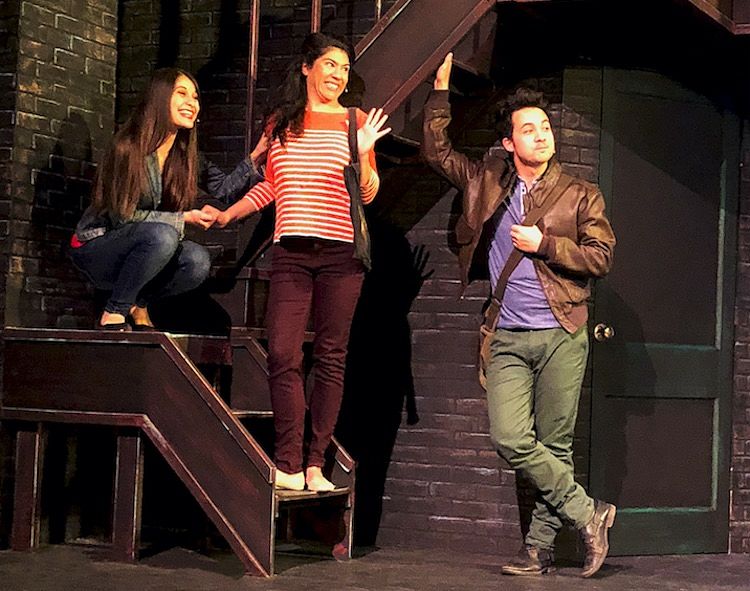 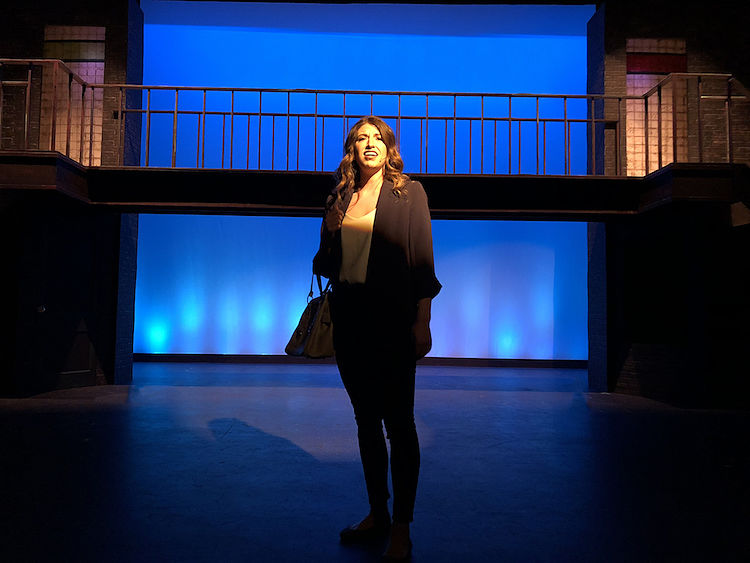 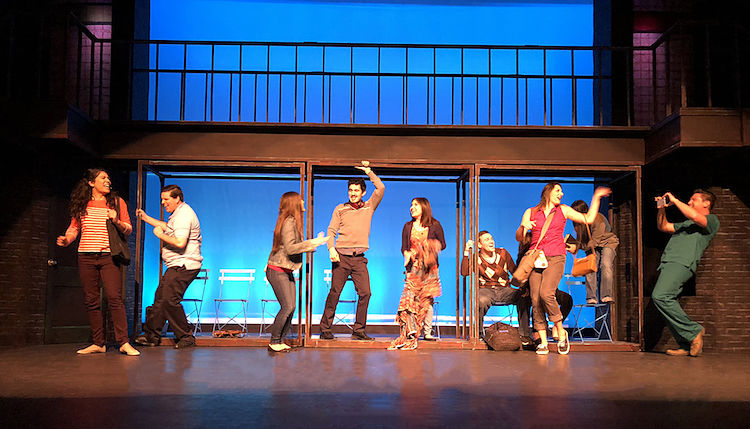 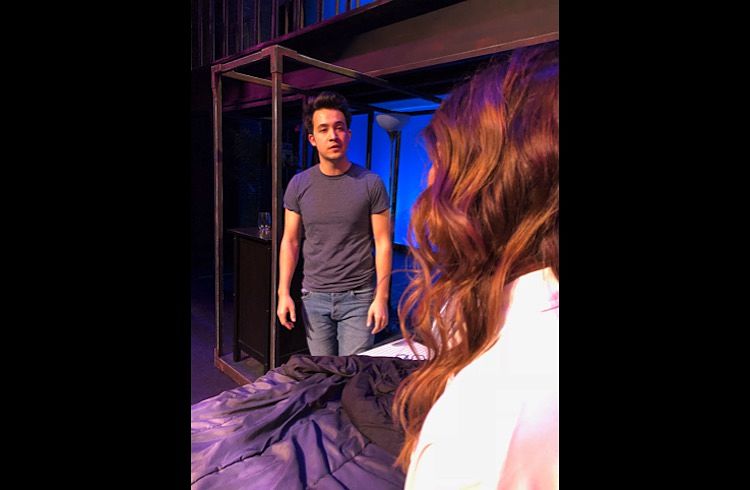 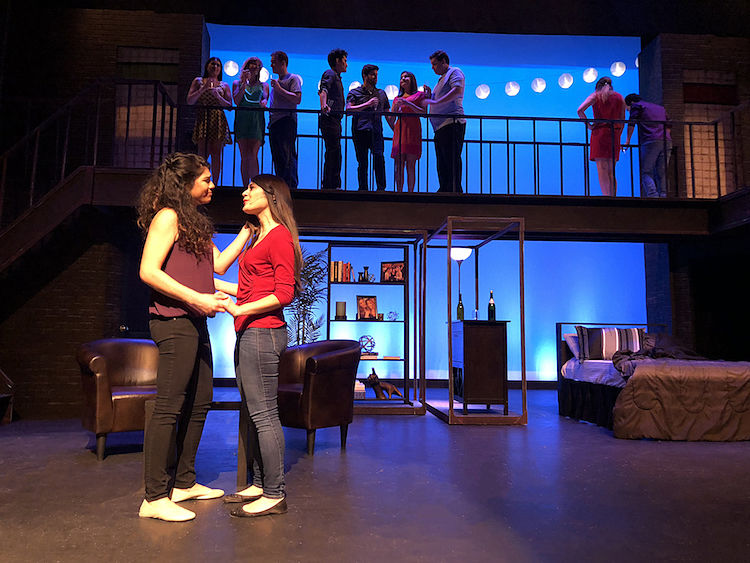 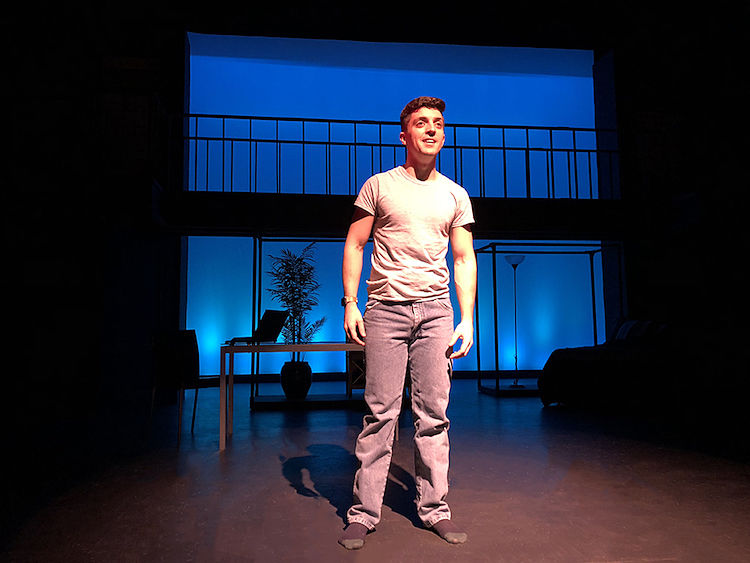 When her carefully designed plans collide at the intersection of chance and choice, Elizabeth’s life splits into two parallel paths. As we follow both stories simultaneously, the possibilities of tomorrow paint a deeply moving portrait of the lives that we lead, as well as the lives that we might have led.

Music by Tom Kitt, Book and Lyrics by Brian Yorkey

Tickets available to the general public from Vendini from February 13, 2018. 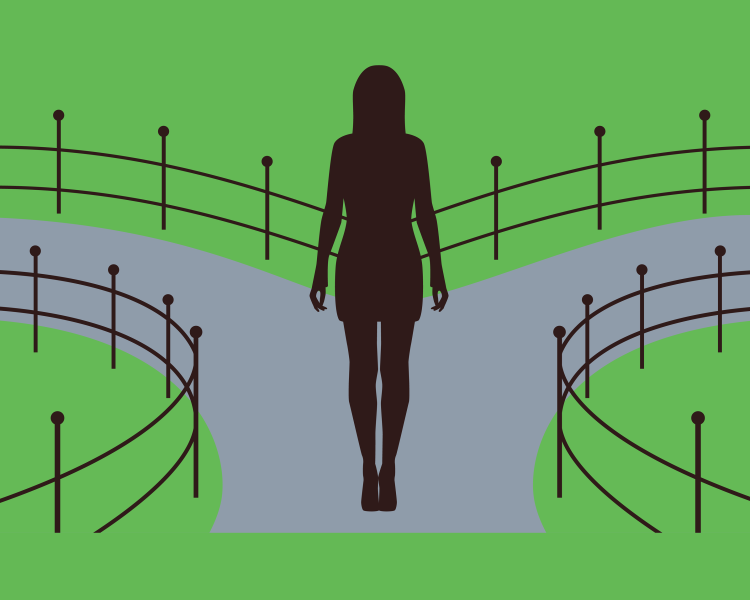