The Lion, the Witch and the Wardrobe
by MAD Productions

This new dramatizationby Joseph Robinette of C.S. Lewis's classic, set in the land of Narnia, faithfully recreates the magic and mystery of Aslan, the great lion, his struggle with the White Witch, and the adventures of four children who inadvertently wander from an old wardrobe into the exciting, never-to-be-forgotten Narnia. The intense action features chases, duels, and escapes as the witch is determined to keep Narnia in her possession and to end the reign of Aslan. All the memorable episodes from the story are represented in this exciting dramatization: the temptation of Edmund by the witch, the slaying of the evil wolf by Peter, the witnessing of Aslan's resurrection by Susan and Lucy, the crowning of the four new rulers of Narnia, and more. This story of love, faith, courage, and giving, with its triumph of good over evil, is a true celebration of life.

MAD Productions announces Auditions for “The Lion The Witch And The Wardrobe” Dramatized by Joseph Robinette from the story by C.S. Lewis Directed by Olin Meadows

ALL AUDITIONS ARE BY APPOINTMENT ONLY

To reserve a spot for auditions please register online at www.madproductionsrr.org/auditions

Auditions will be by cold reading from the script. Sides for the auditions are available online at MADProductionsrr.org

AUDITIONS, REHEARSALS AND PERFORMANCES WILL TAKE PLACE AT

Rehearsals will begin September 10th and will be determined by the director to best fit the cast and play needs, please plan for rehearsals to take place Monday-Thursday 6:30-9:00 and Saturdays 10:00 am-1: 00 pm. We will accept some minor rehearsal conflicts however, there will be no performance conflicts accepted. Actors are only expected to be at rehearsals which their character will be utilized. All rehearsals will be at CD Fulkes Middle School unless otherwise noted.

Character Breakdowns: (PLEASE NOTE: THE ROLES Of Mr. and Mrs. Beaver, Aslan, and The White Queen HAVE BEEN PRECAST) All roles are open to actors of any age, ethnicity, or gender. (with the exception of Lucy, Edmund, Susan, and Peter)

THE FOLLOWING ROLES ARE PRECAST.

Audition Requirements: Auditions will be cold readings from the script. Please visit the MAD website for copies of the sides.  Experienced actors with strong acting abilities are needed; all actors are encouraged to audition. See character breakdown for specifics on available roles. NOTE: All ages listed are suggestions not set in stone as are gender for most of the characters listed. 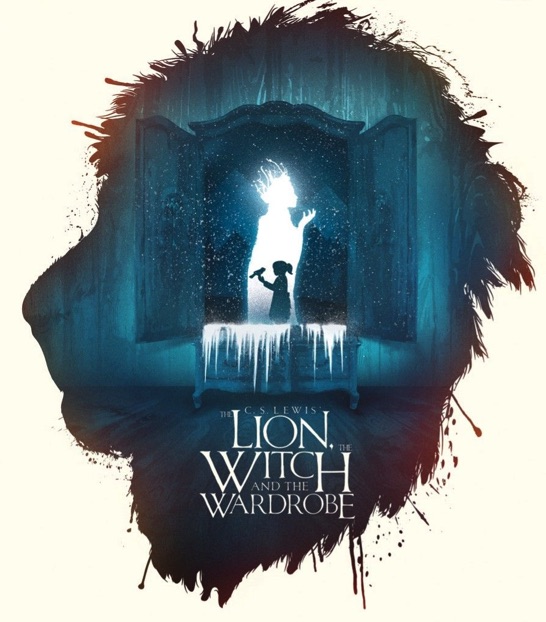