The Wolves
by Hyde Park Theatre

Heads up younger (i.e., could pass for late high school) actresses. Paying stage gig this fall, auditioning Saturday. All ethnicities wanted. And it's a fabulous play.

Left quad. Right quad. Lunge. A girls indoor soccer team warms up. From the safety of their suburban stretch circle, the team navigates big questions and wages tiny battles with all the vim and vigor of a pack of adolescent warriors. A portrait of life, liberty, and the pursuit of happiness for nine American girls who just want to score some goals.

Hyde Park Theatre will be holding a second round of auditions for THE WOLVES by Sarah DeLappe, beginning this Saturday, July 29, at noon at Hyde Park Theatre. The play is about a female high school soccer team. Looking for nine actresses who can pass for teenagers, and one actress to play a soccer mom. Looking for all ethnicities. The show runs September 21 -October 21, 2017and will be directed by Ken Webster.

For more information, or to make an appointment, email hydeparktheatre@gmail.com.

[image from NY production via Goldstar] 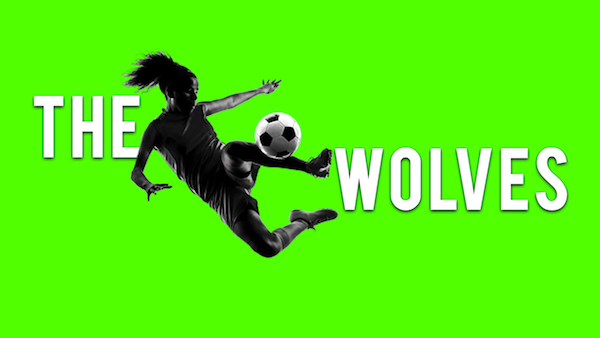