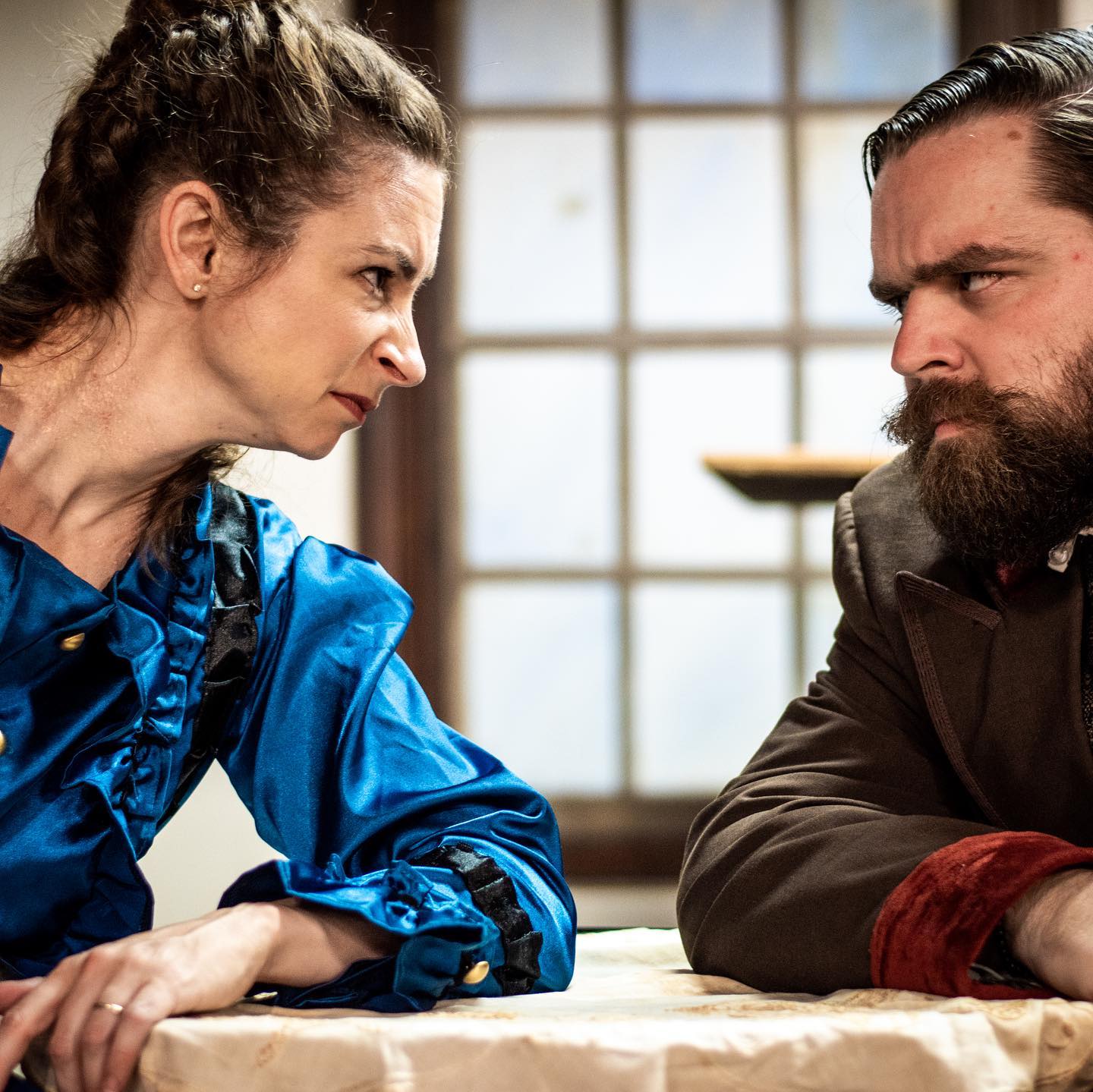 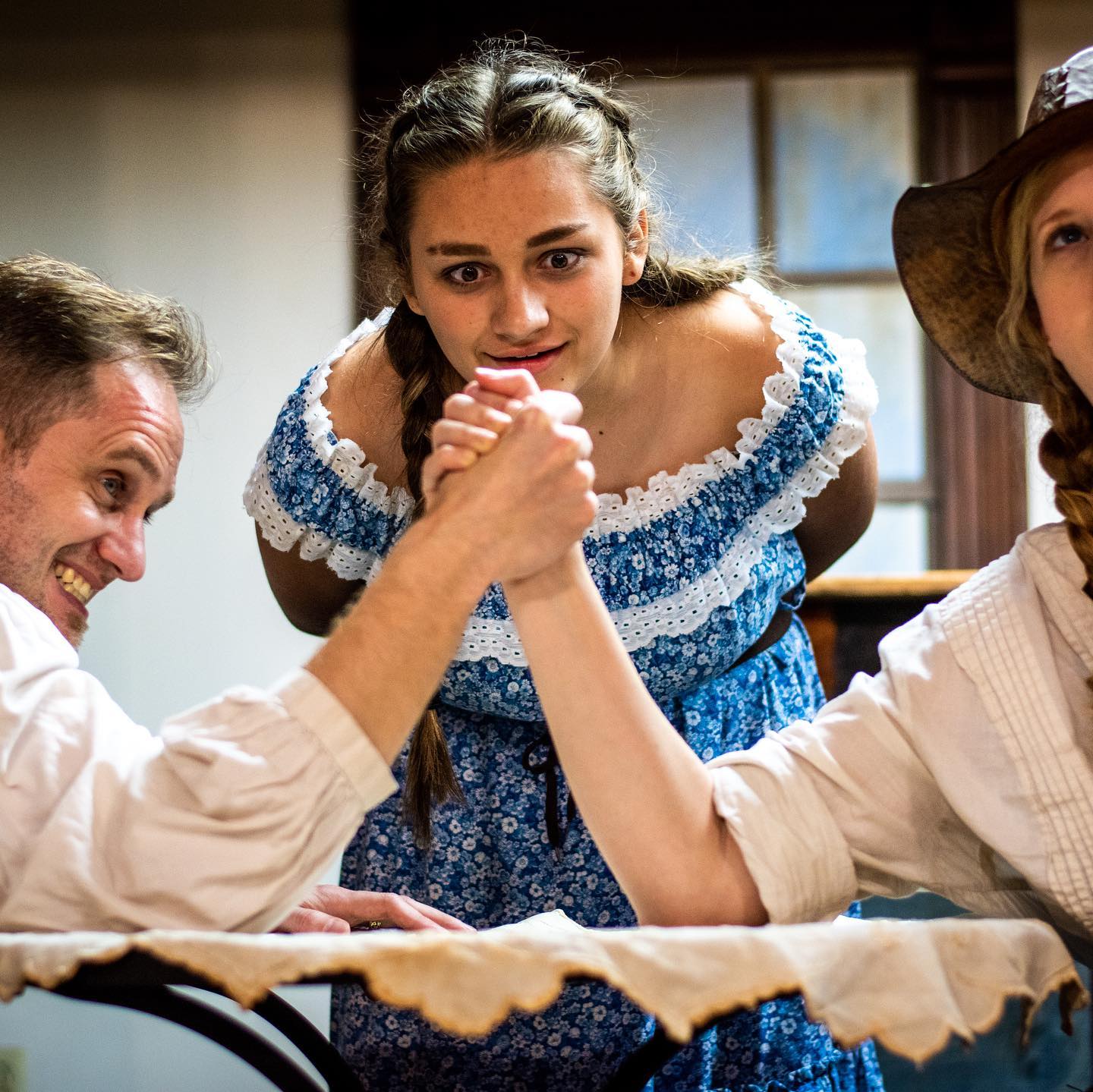 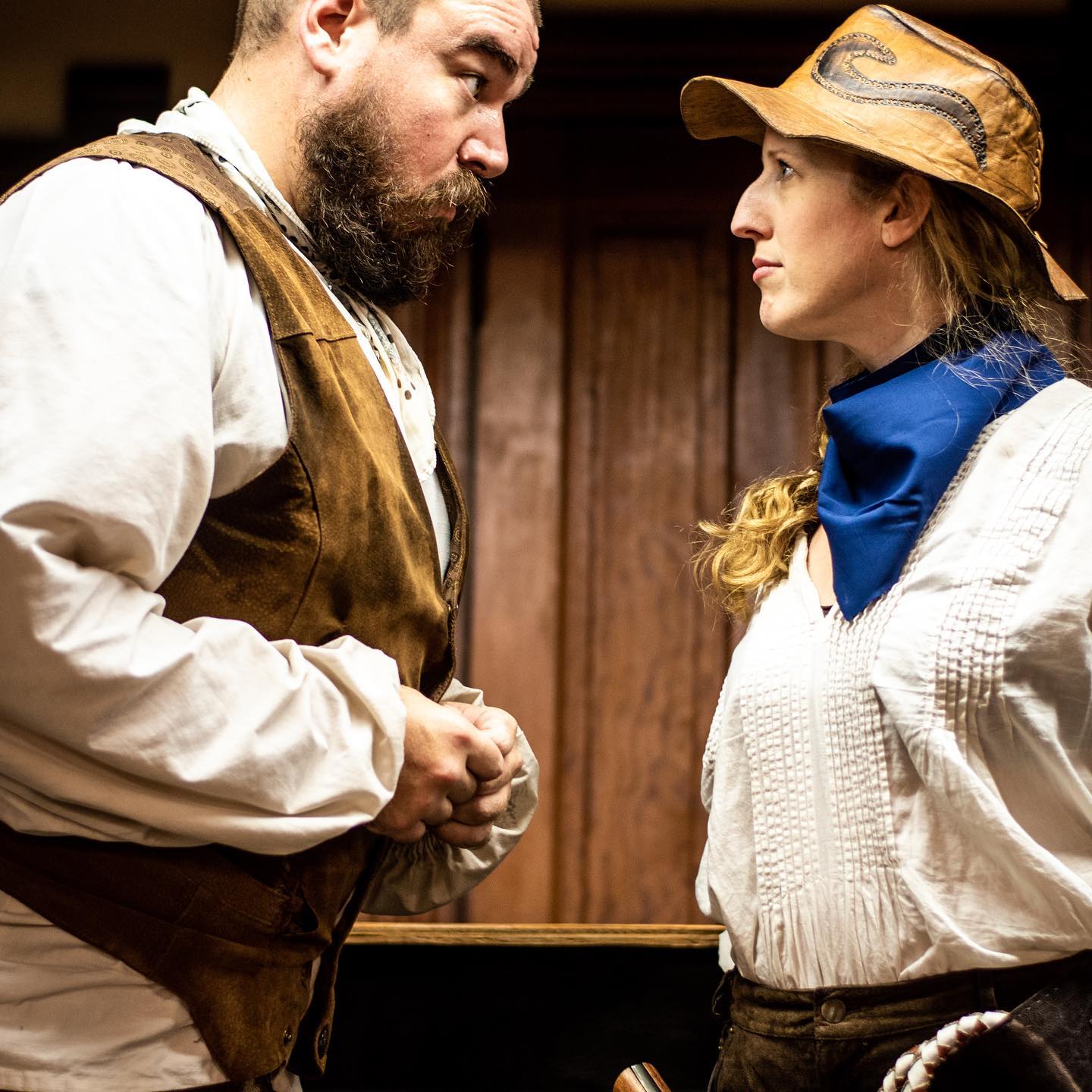 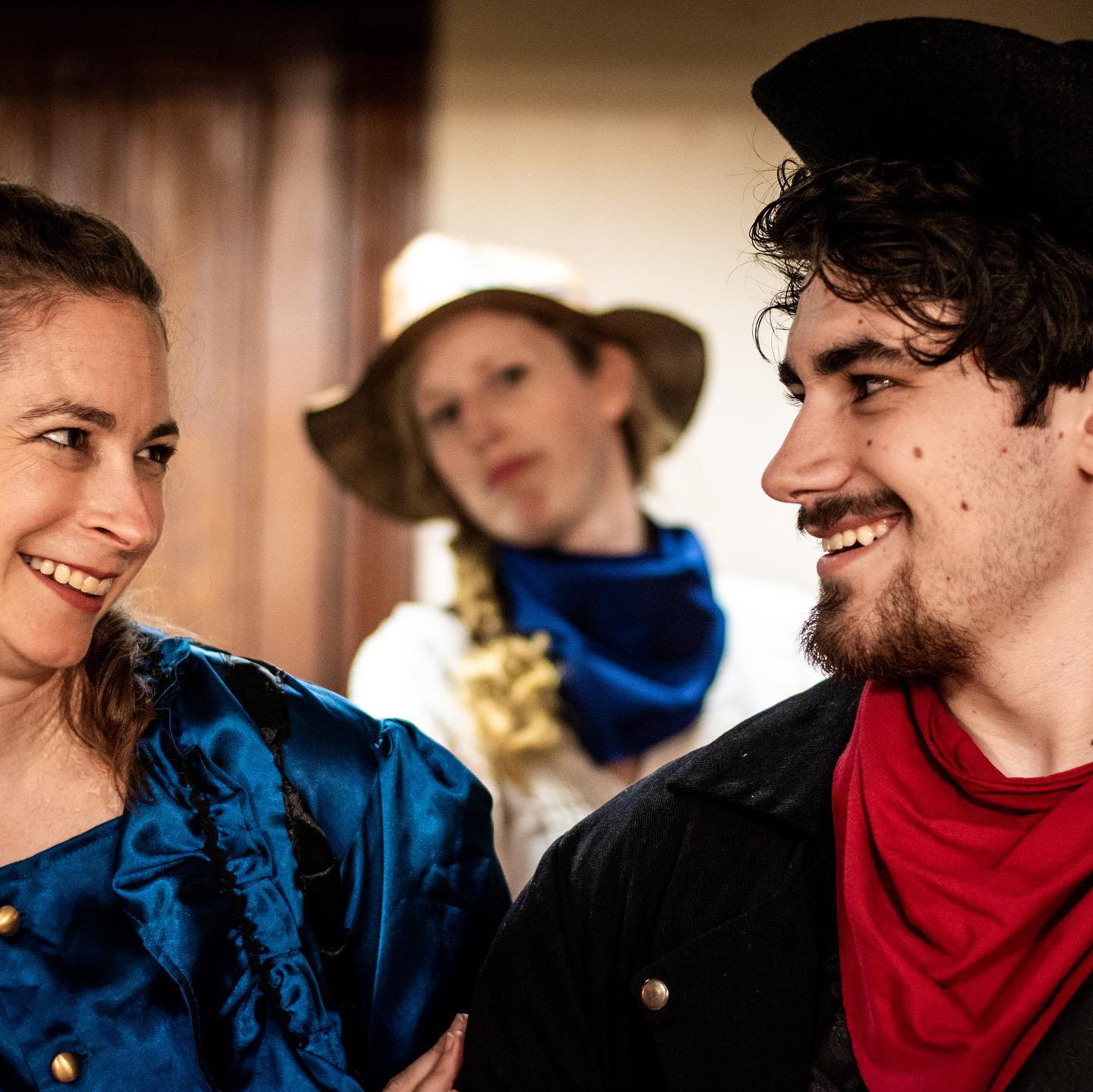 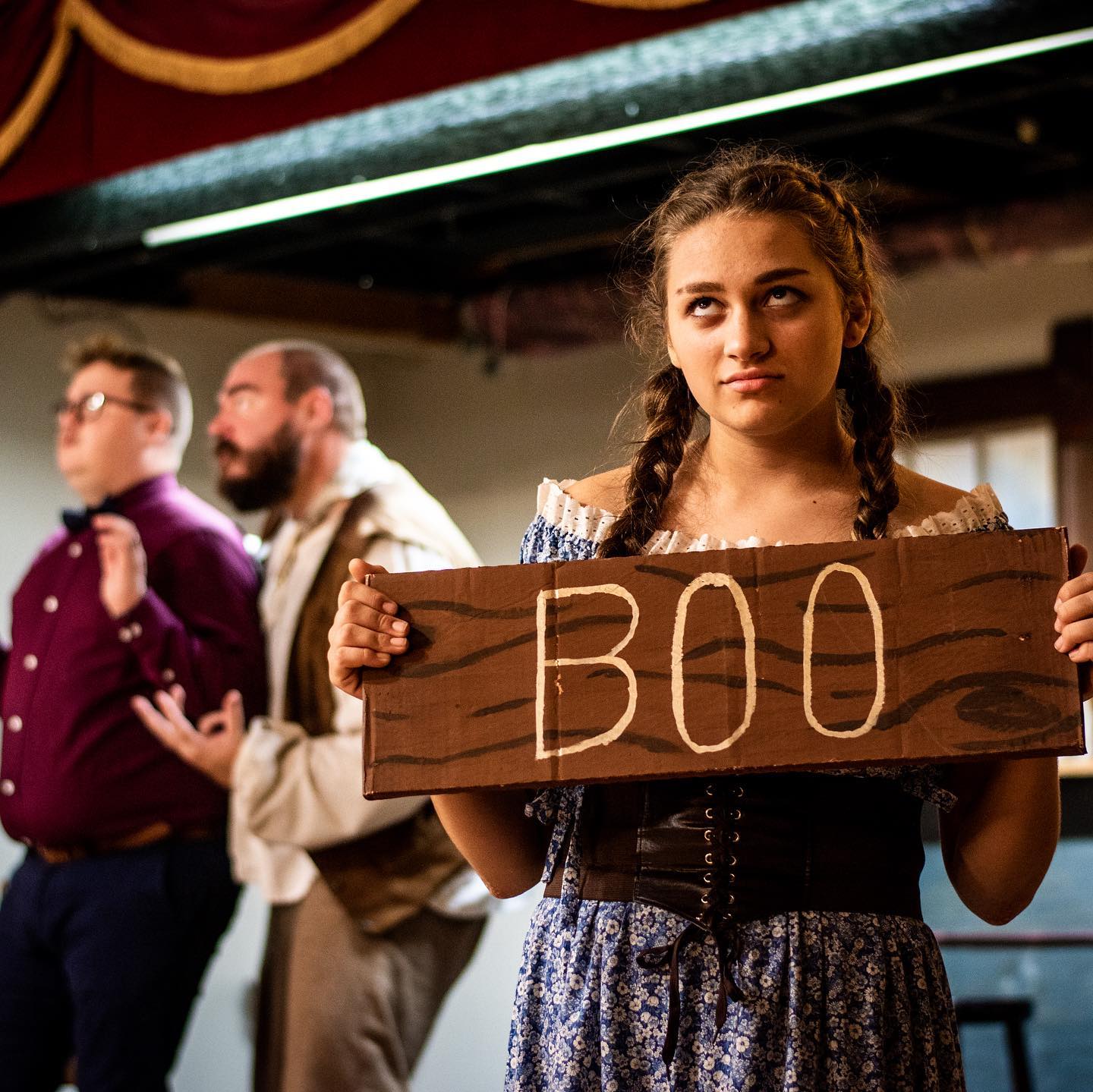 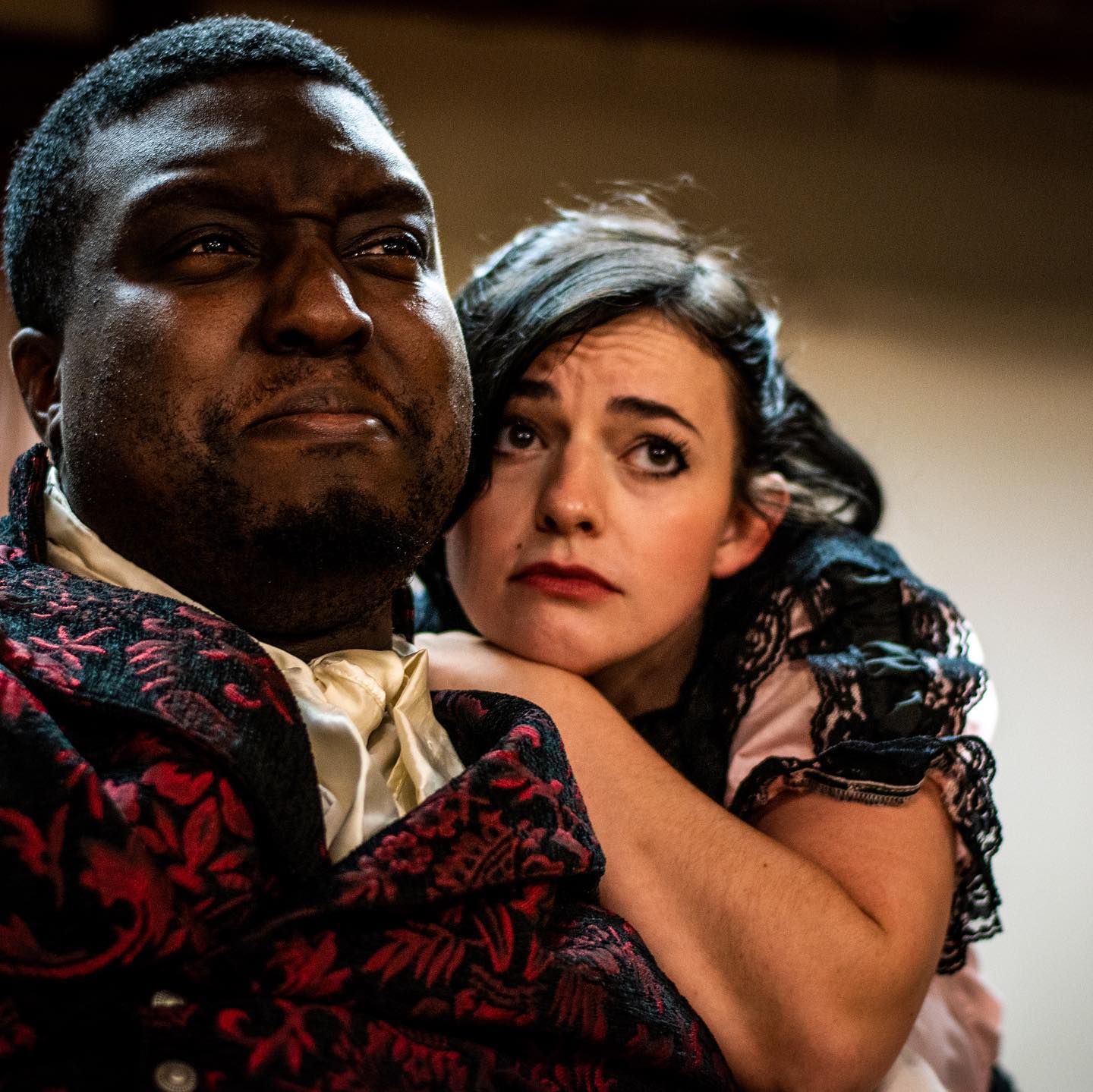 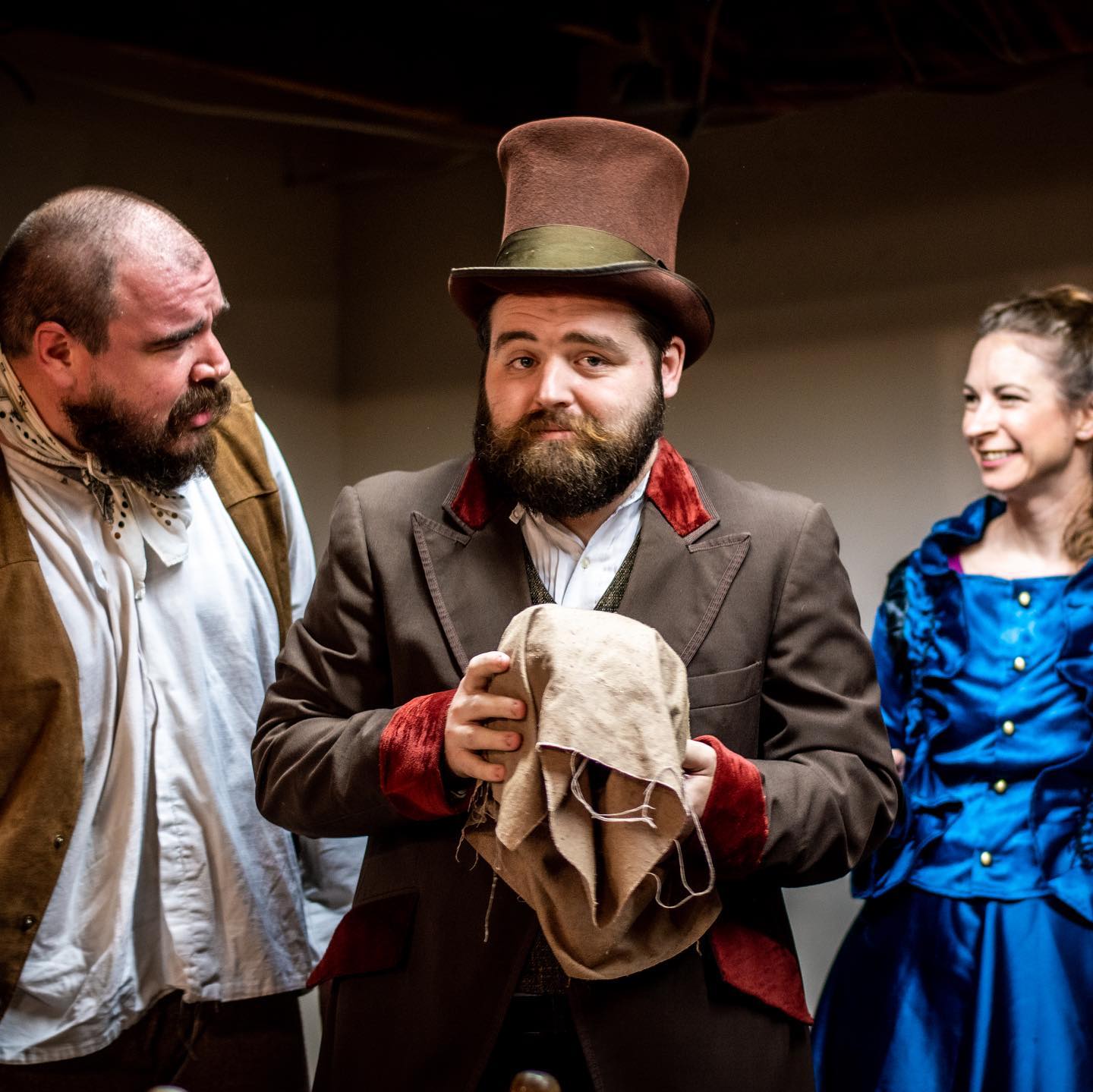 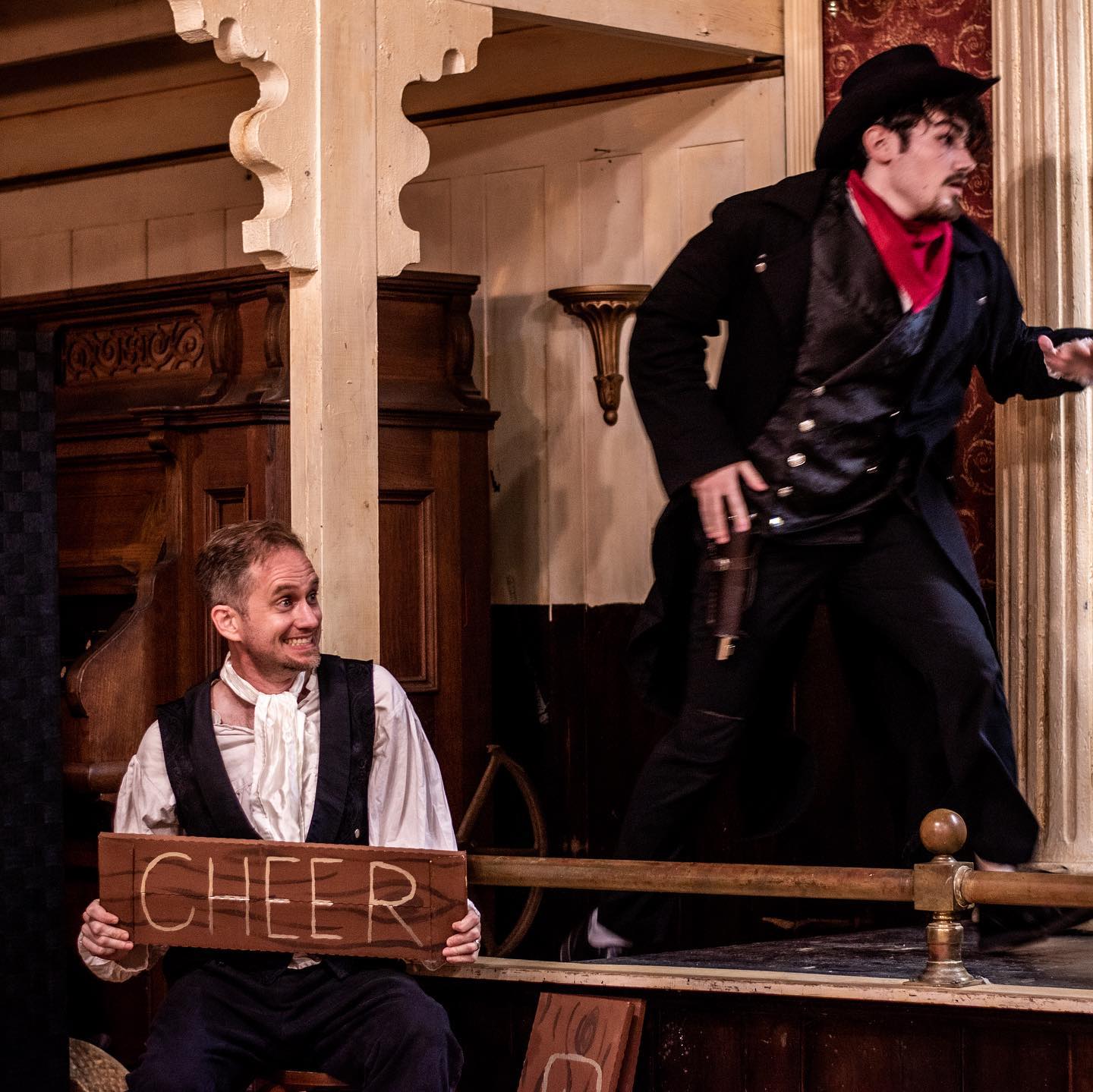 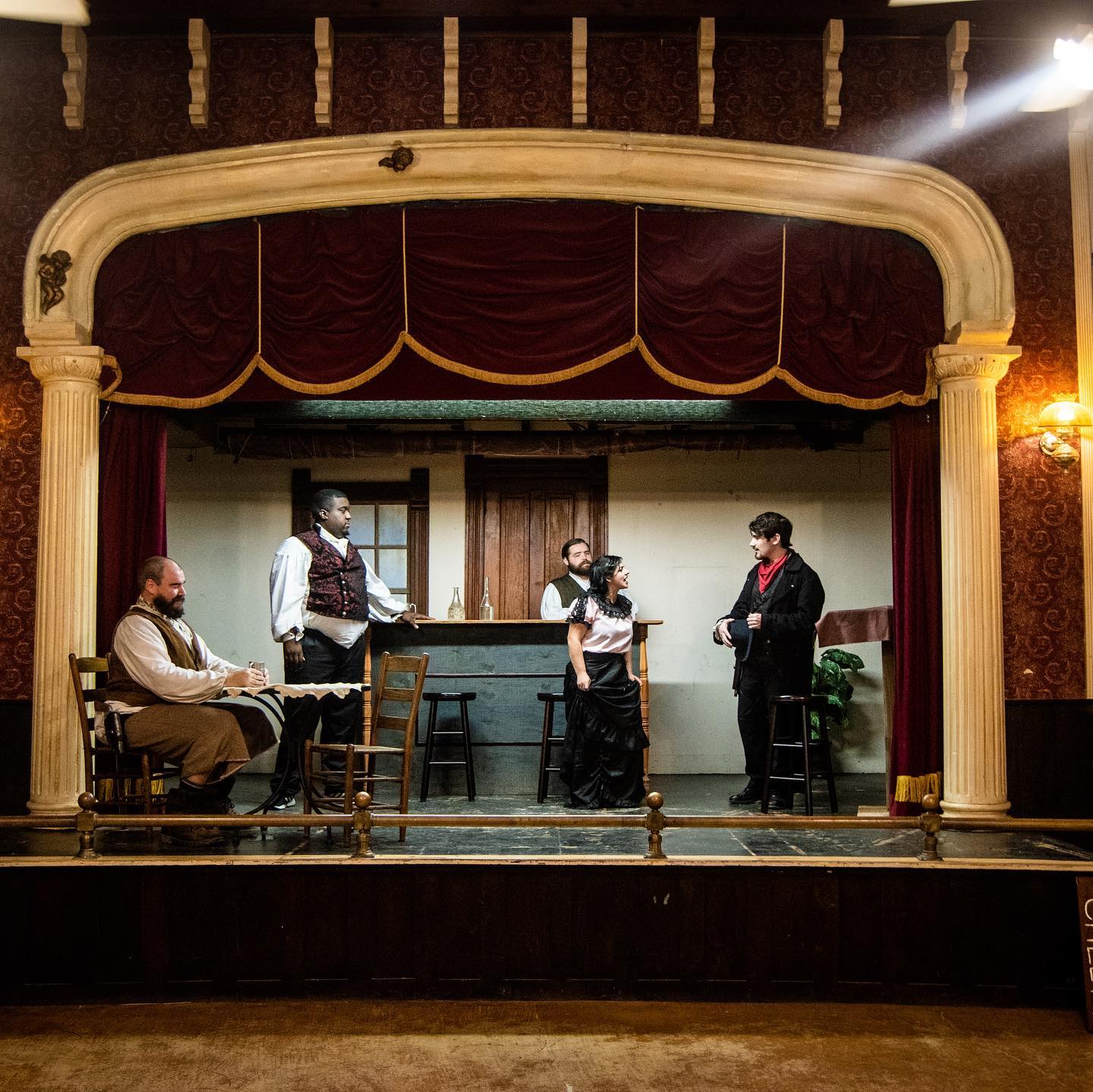 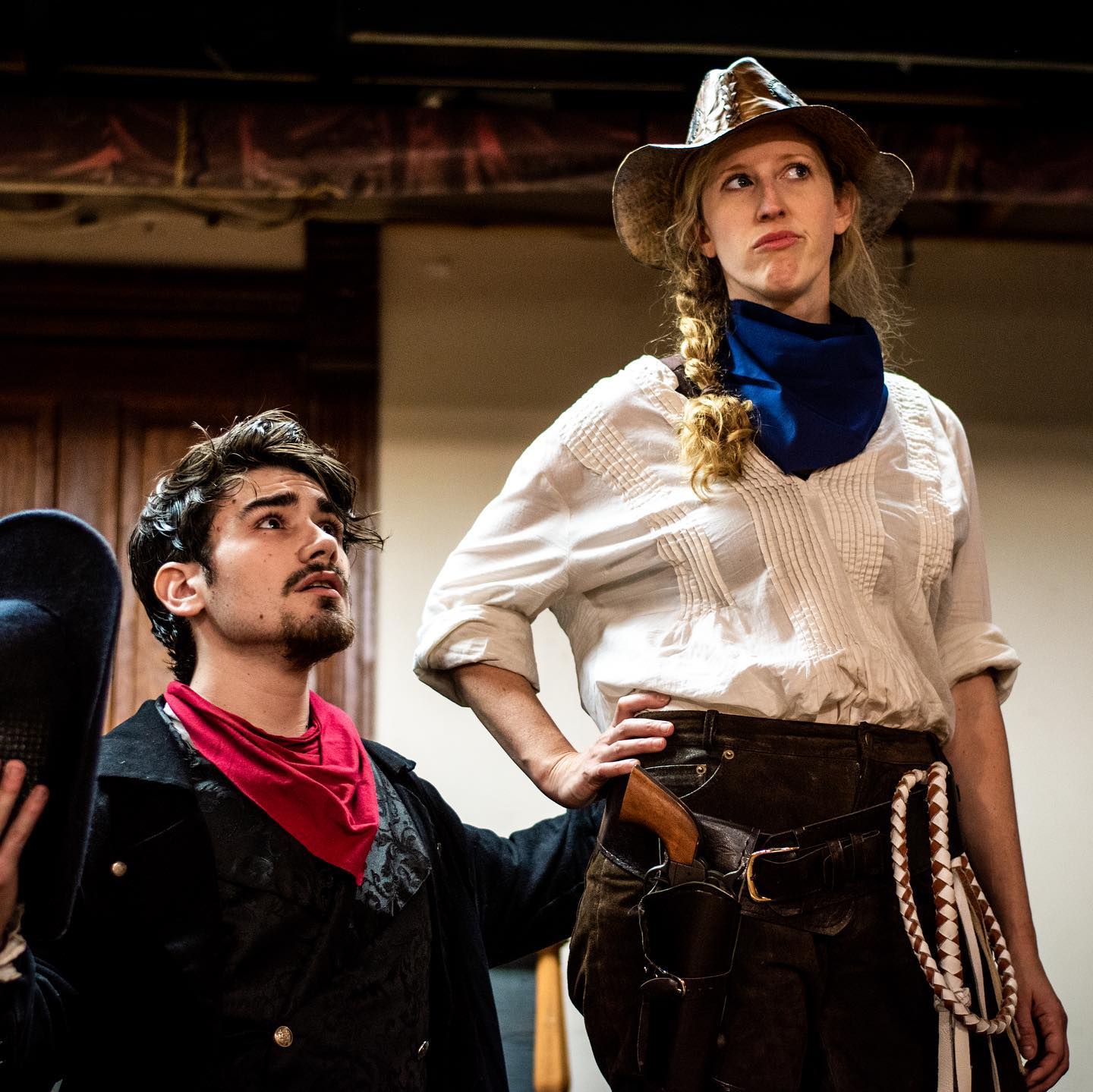 Howdy, y’all! Welcome to the Sunshine Saloon. Sit down, have a drink, and get ready to embark on the wildest adventure of ALL time.

After coming into possession of a small meteor, Mr. Charles thinks he’s found the perfect sideshow attraction to help his business grow. Unfortunately, everything goes wrong when the meteor turns out be a time traveling thingamabob. Suddenly, a whole slew of wacky characters arrive at the Sunshine Saloon, each of them drawn to the meteor’s unusual power. Leading the pack is Fast Freddie, a cowboy on a mission to stop time from collapsing. ‘Fast Freddie & That Darn Time Travelin’ Thingamabob’ is a time-traveling western that’ll have audiences hooting and hollering as each scene unfolds a unique and alternate reality. Soon the truth will be a thing of the past.

EmilyAnn Theatre & 7A Ranch/Pioneer Town & Bridget Farias Gates have teamed up to bring this wacky adventure to life. Written and to be directed by Heath Thompson.

It’s going to be a wild ride. 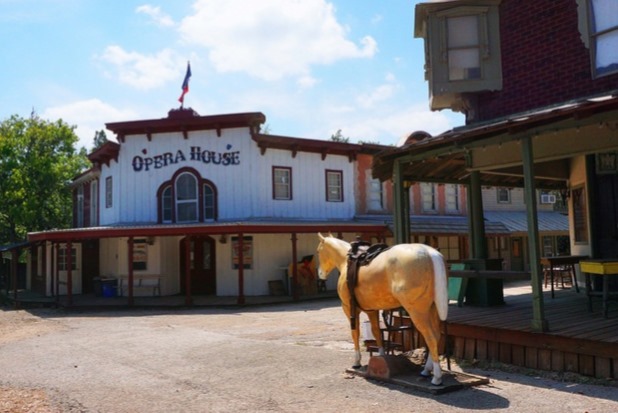 The mission of the EmilyAnn is to reinvest in the dignity of the human spirit through the performing arts, the beauty of nature and community fellowship.

The EmilyAnn was founded ...