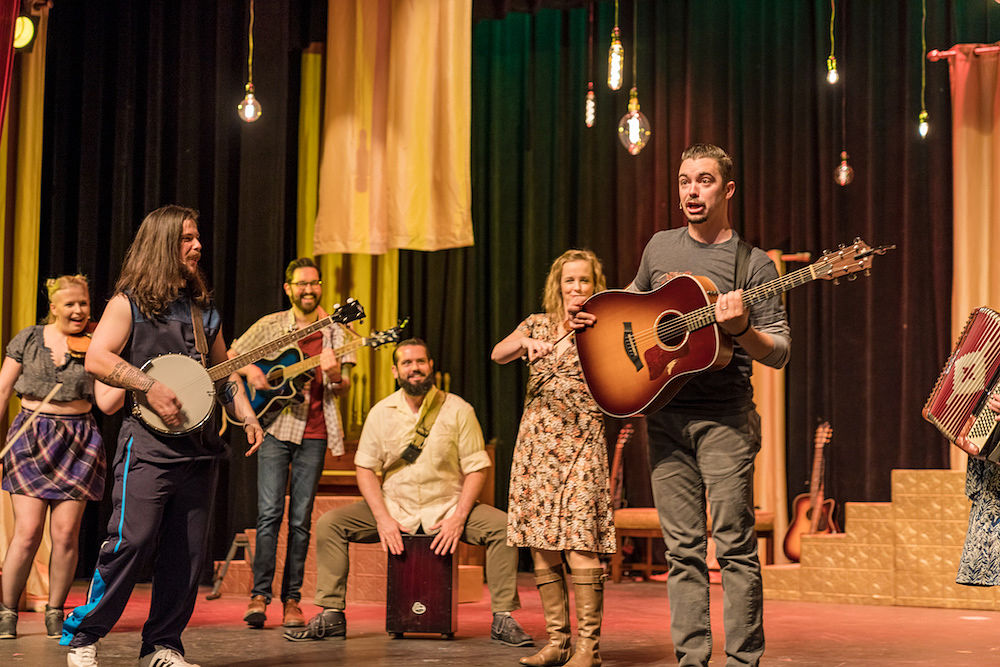 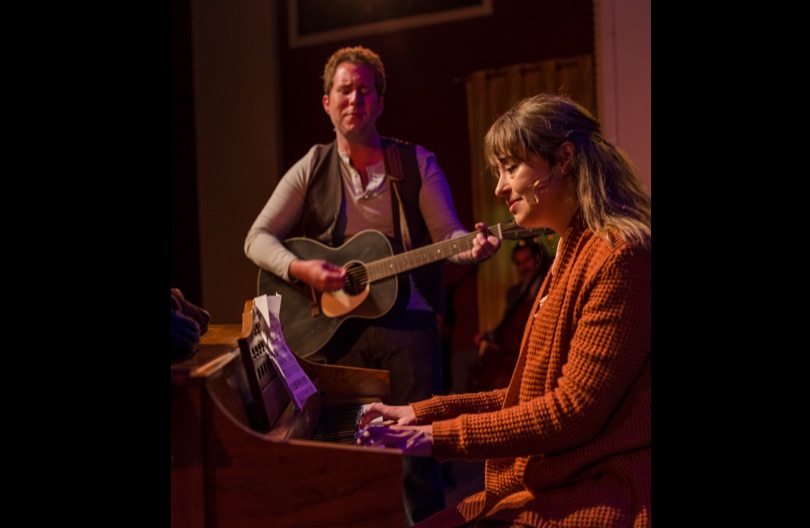 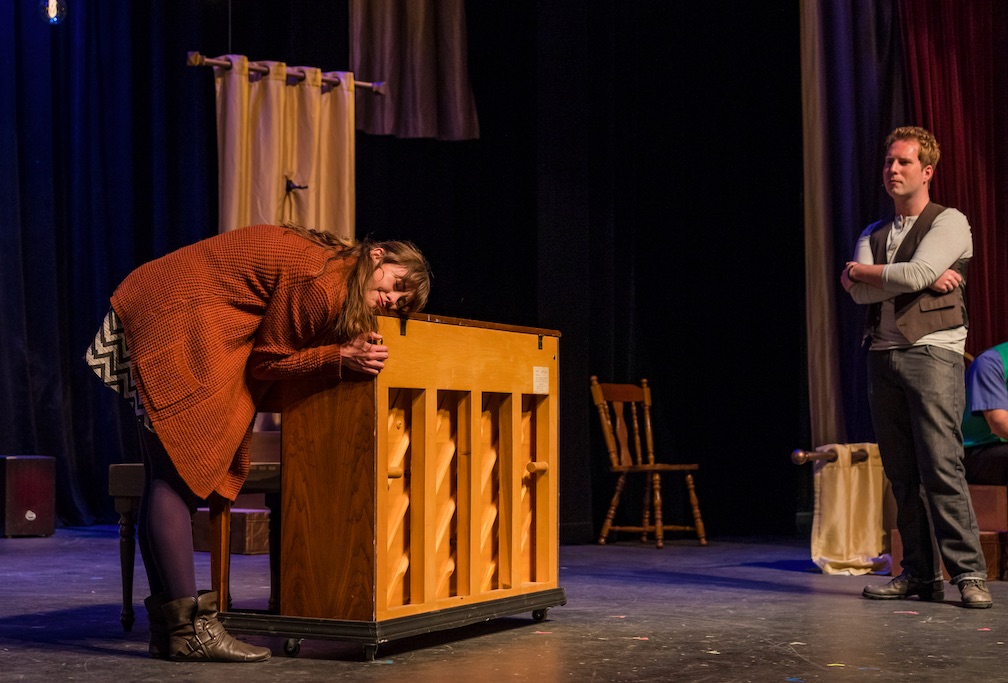 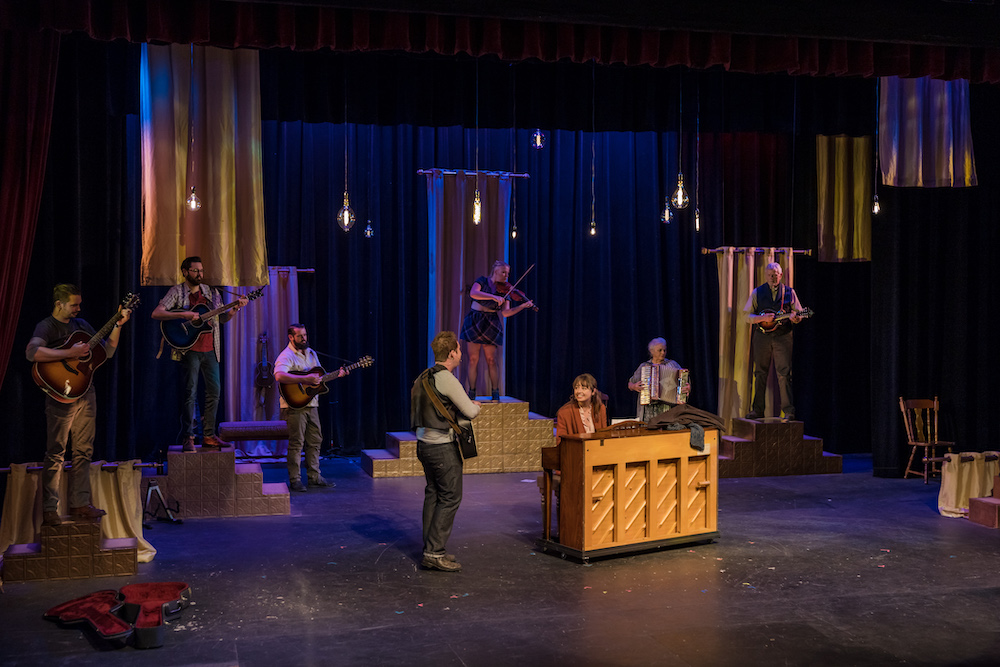 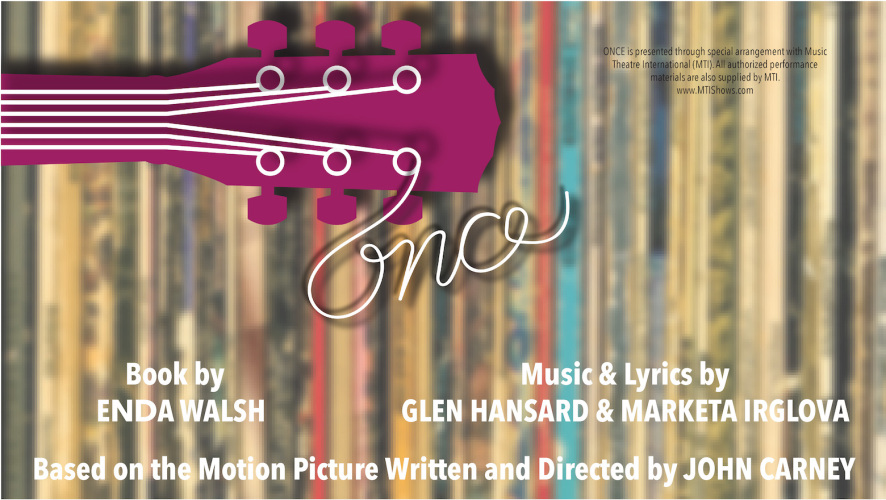 This emotionally captivating musical is the only show to have music that won an Academy Award, a Grammy Award, an Olivier Award and a Tony Award. On the streets of Dublin, an Irish musician and a Czech immigrant are drawn together by their shared love of music. Over the course of one fateful week, an unexpected friendship and collaboration quickly evolves into a powerful but complicated love story.

Music and Lyrics by Glen Hansard and Markéta Irglová

Based on the motion picture written and directed by John Carney

[Artwork and design by Jeremy Whittington] 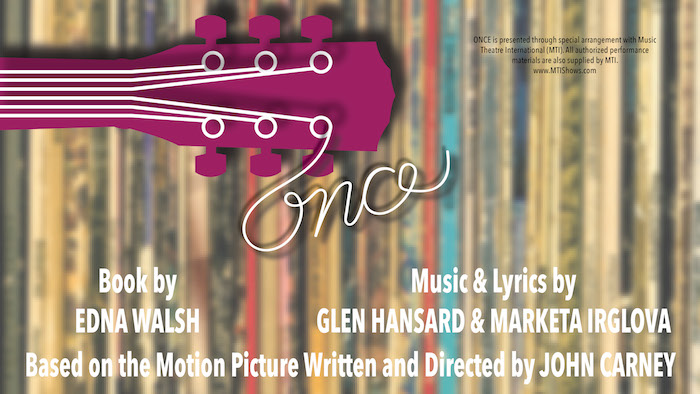 About The Public Theater

The Public Theater is San Antonio’s largest, most productive professional live theater organization and its only Equity Theater. Established in 1912 as the San Antonio Dramatic Club and incorporated on ...