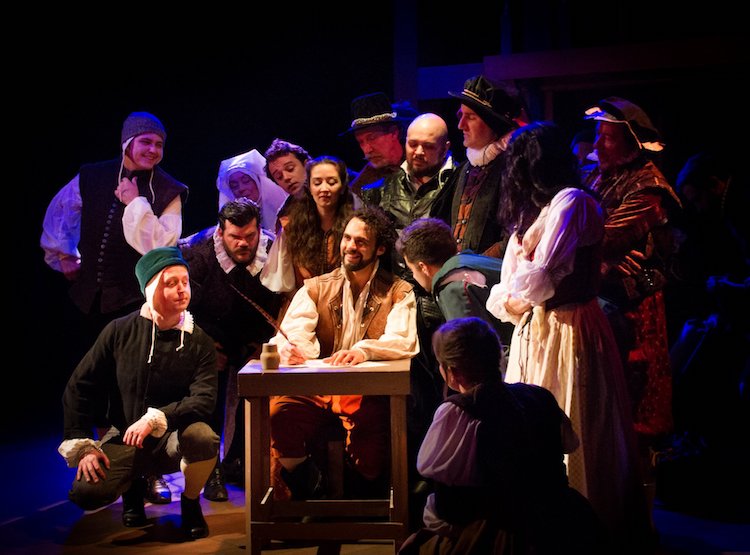 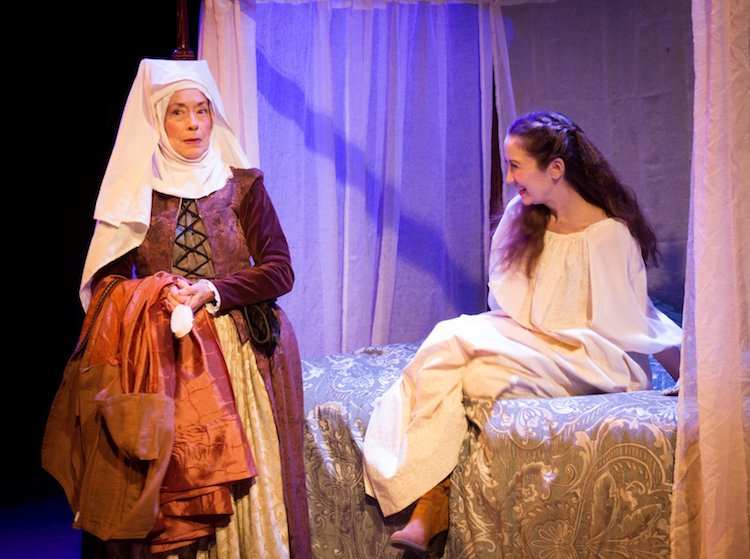 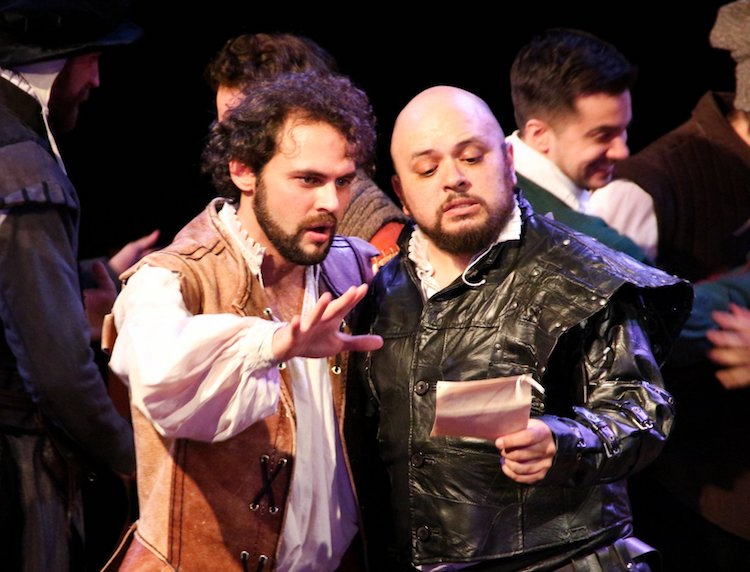 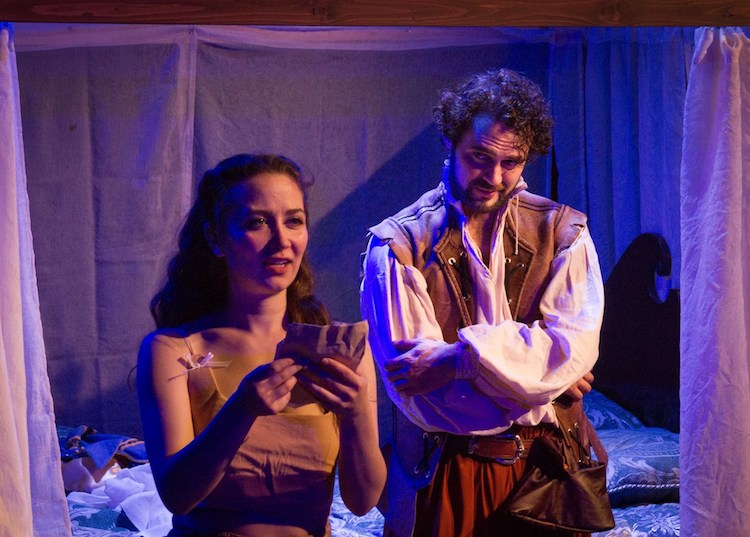 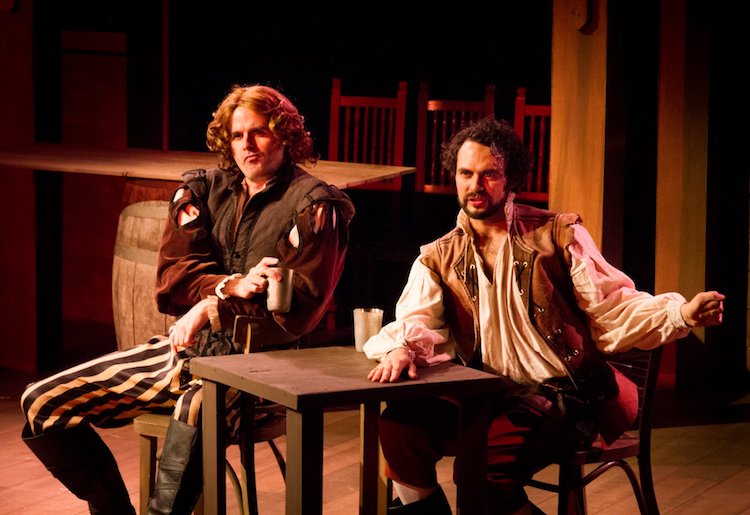 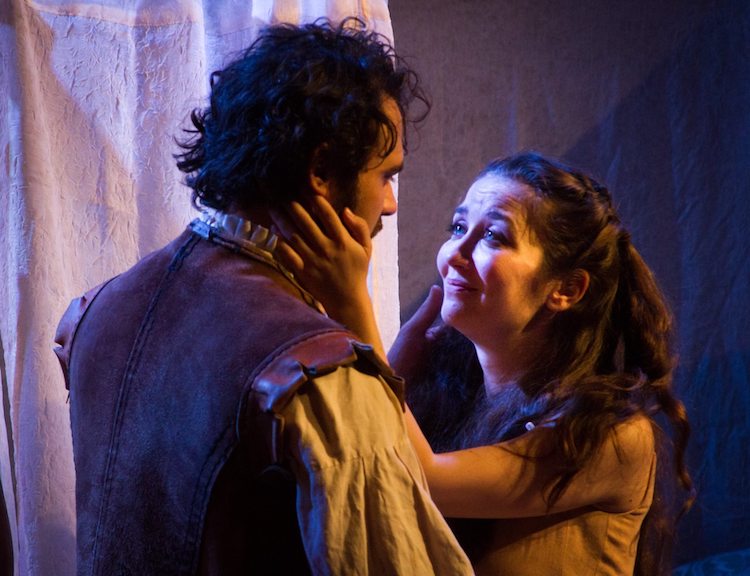 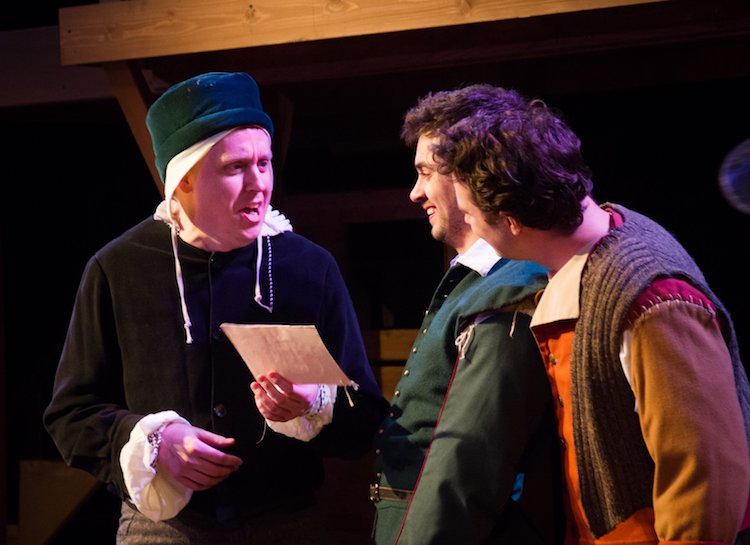 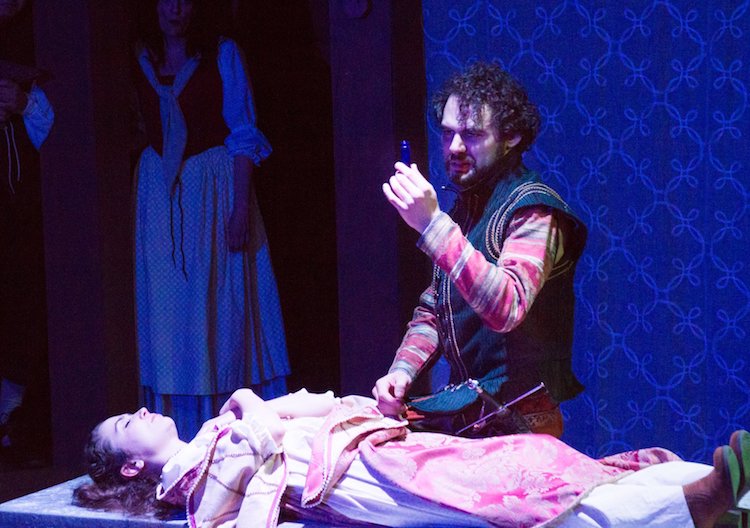 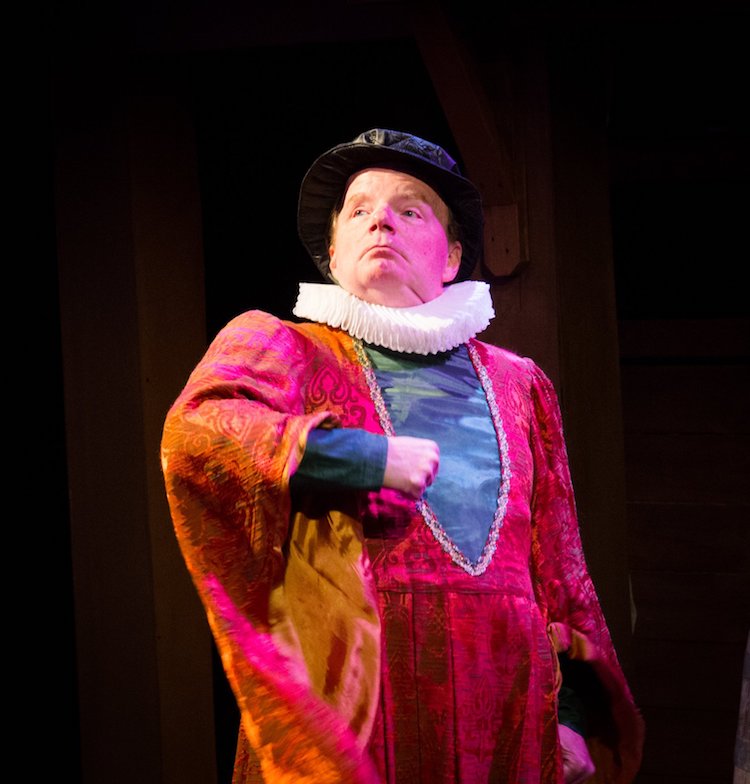 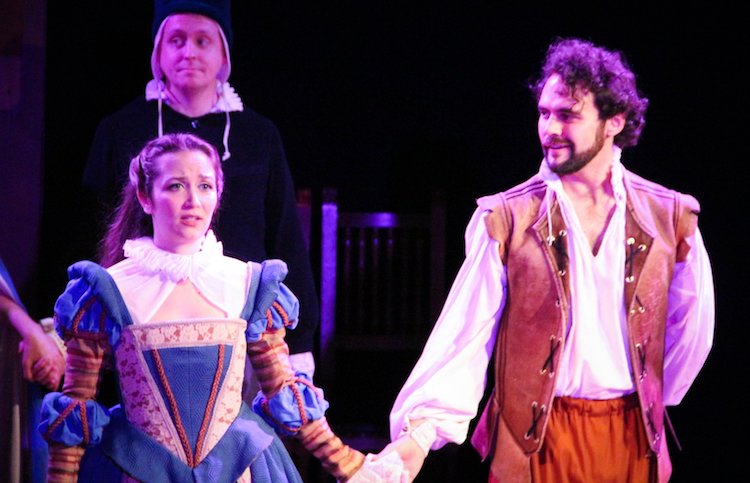 A brand new adaptation by Lee Hall of the beloved Oscar-winning film Shakespeare in Love by Marc Norman and Tom Stoppard comes to life onstage in one of Austin Playhouse's biggest productions to date. Young Will Shakespeare is suffering from a severe case of writer’s block as the deadline fast approaches for his new play—a half-baked mess called Romeo and Ethel, The Pirate’s Daughter. But then he meets Viola de Lesseps, a headstrong noblewoman and Will's greatest admirer, who will stop at nothing to be in his next play. Both are despondent when they learn that Viola’s father has promised her to the stuffy Lord Wessex in order to gain a title for their family. Against a bustling backdrop of mistaken identity, ruthless scheming, and backstage theatrics, this raucous romantic comedy tells the story of the love that inspired Will to write a masterpiece.

DISCOUNTS:  All student tickets are half-price. $3 discount for Seniors 65 and up. Group rates available.

Tickets $16 - $32 plus service fees, wll be available HERE via TicketLeap.

[poster design by Five and Four] 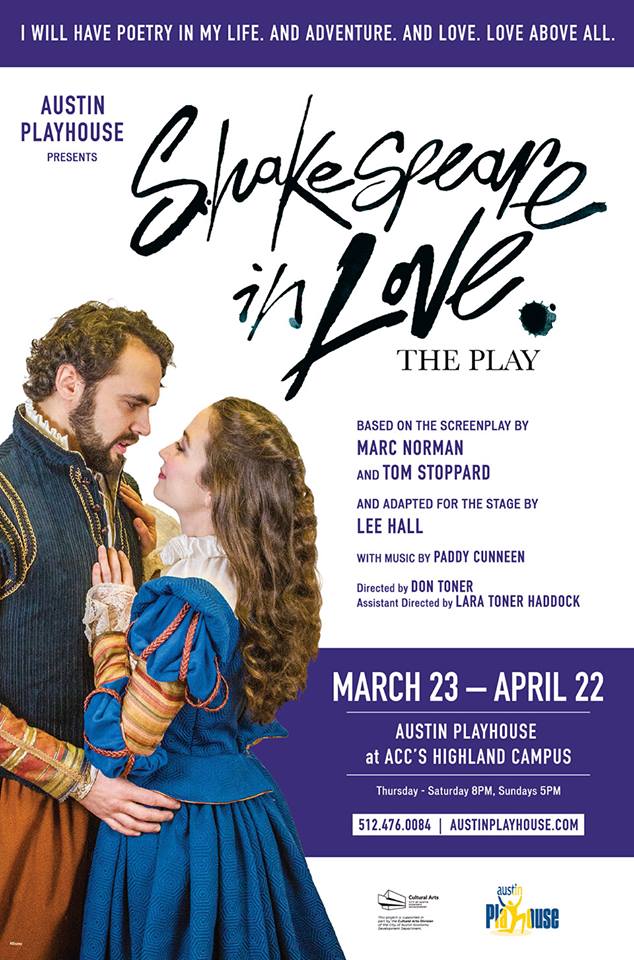