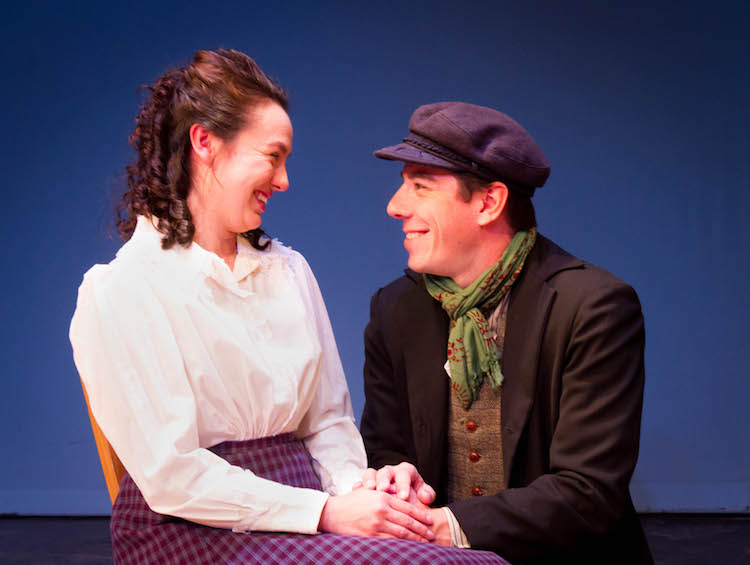 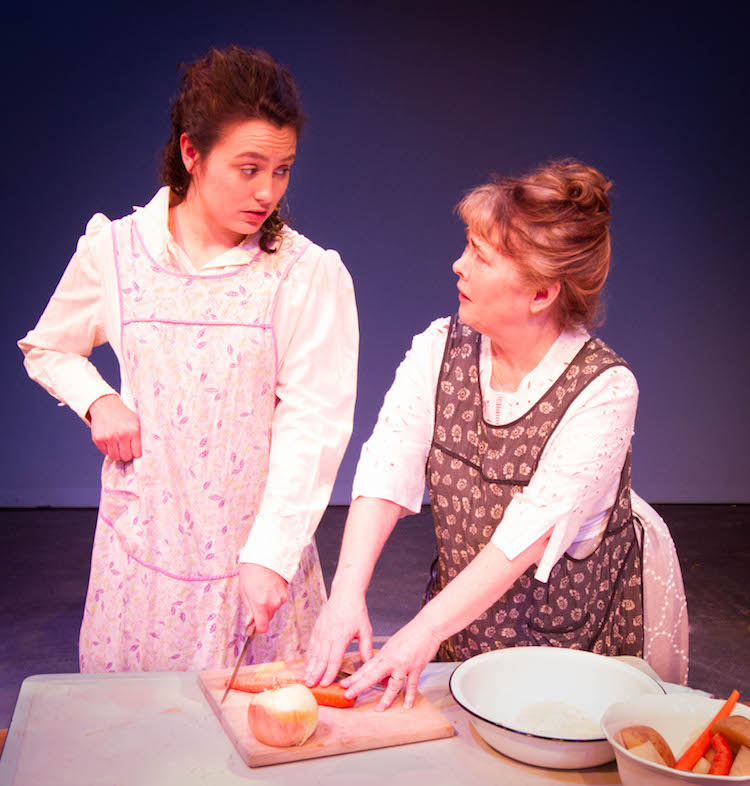 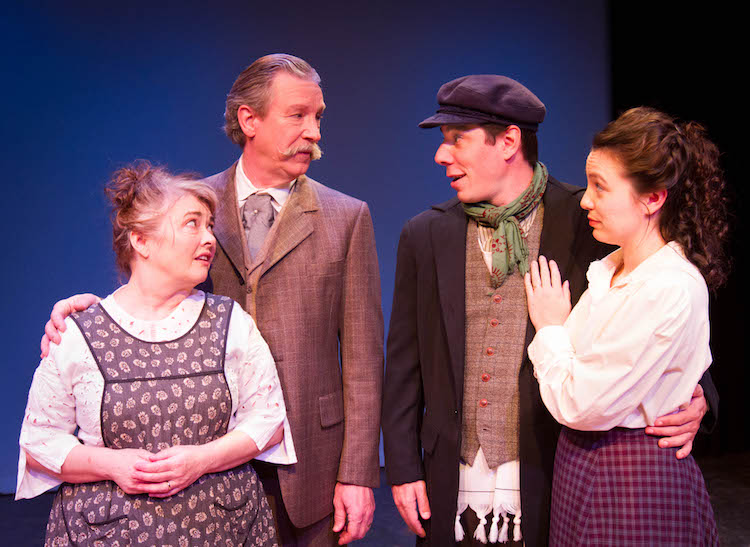 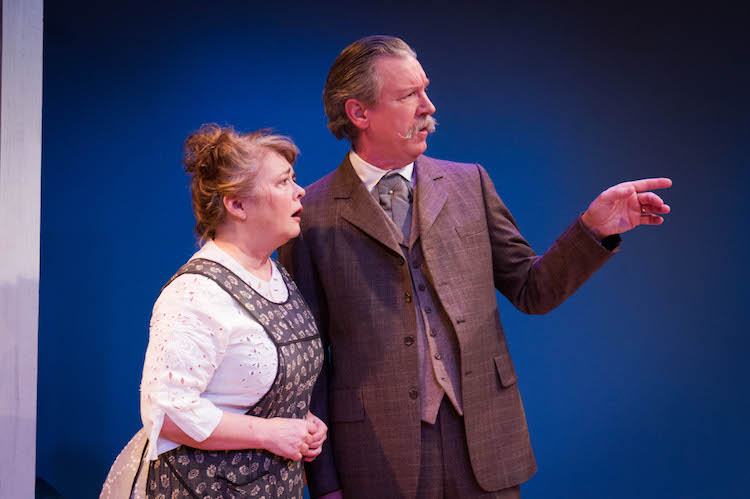 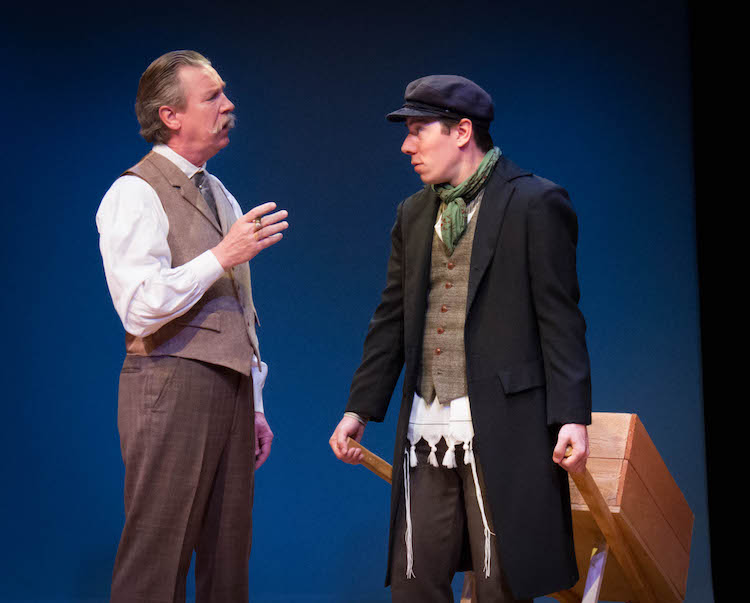 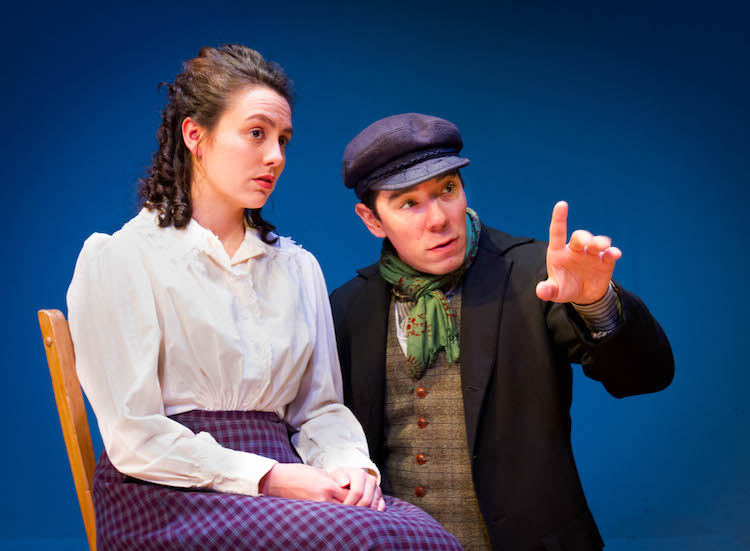 After more than 25 years, Austin Playhouse and Producing Artistic Director Don Toner are delighted to revisit Mark Harelik's The Immigrant. Based on the true story of a young Russian-Jewish couple who entered America through the port of Galveston, this moving play opens with Haskell Harelik seeking refuge in the tiny town of Hamilton, Texas in 1909 (population: 1,203, no Jews). With only a fruit cart and a few words of English, his open heart and hard work win him a helping hand from Milton and Ima Perry. Eventually, Haskell saves up enough money to send for his wife, Leah, and the couple plants their roots in this strange land and nation of immigrants. Religion meets religion, culture meets culture, fear meets fear, and love meets love in this Texas playwright’s tender tribute to his grandparents.

DISCOUNTS:           All student tickets are half-price. $3 discount for Seniors 65 and up. Group rates available. 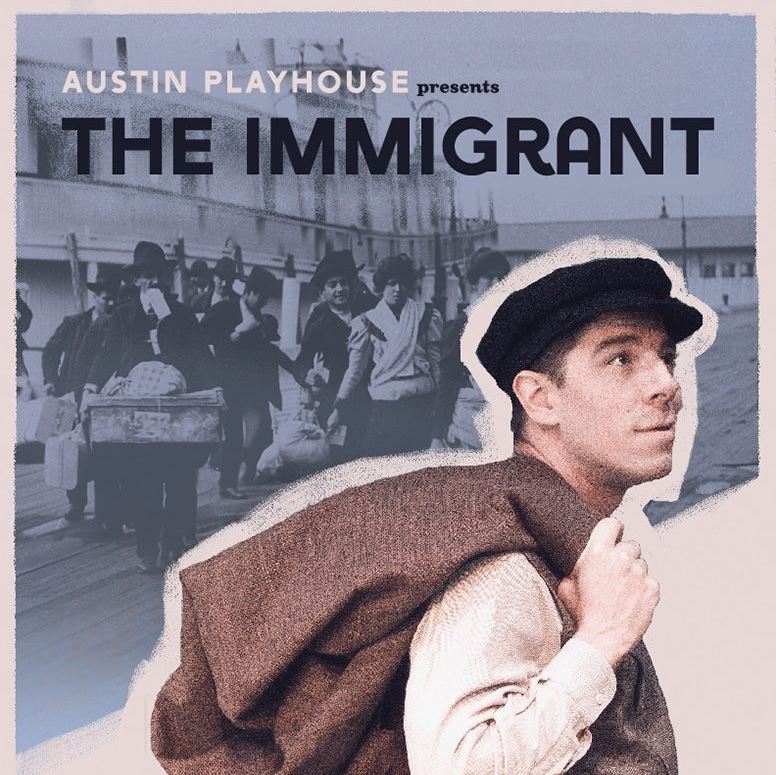