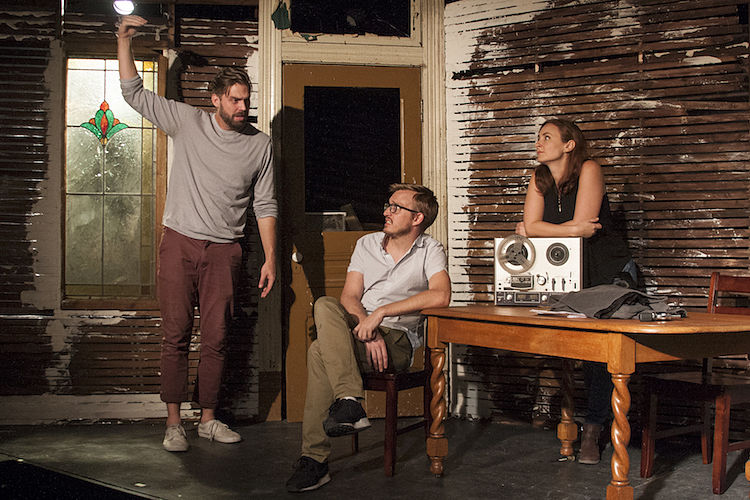 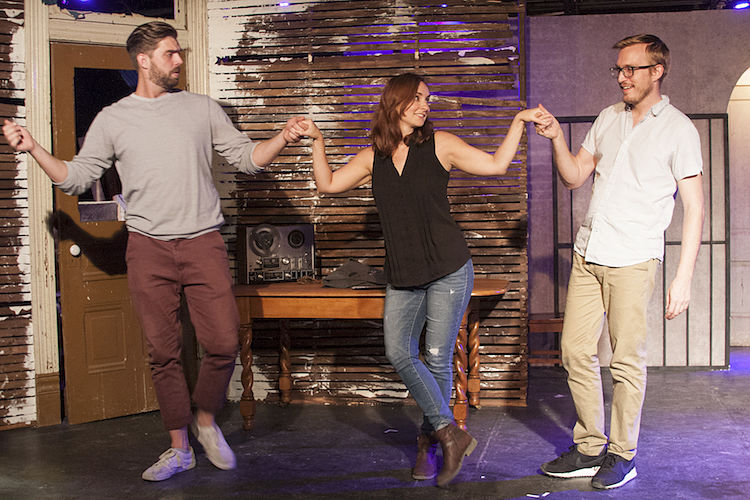 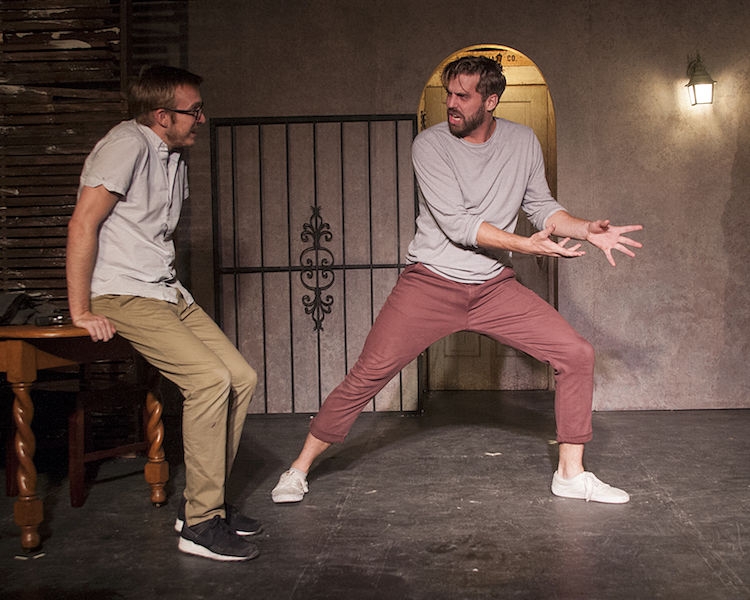 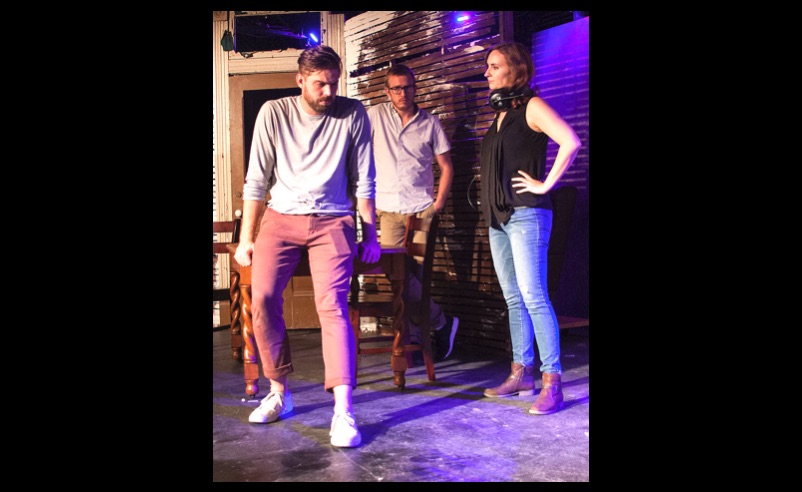 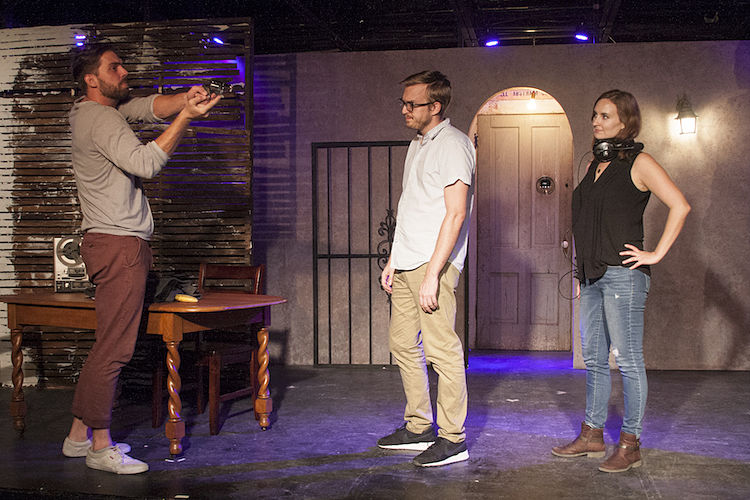 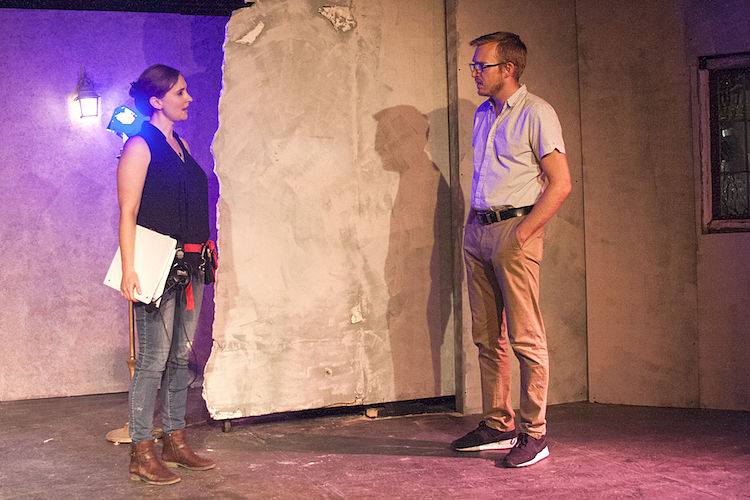 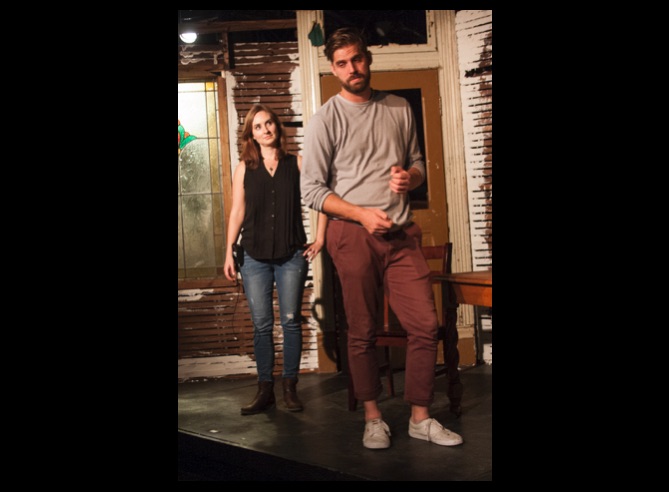 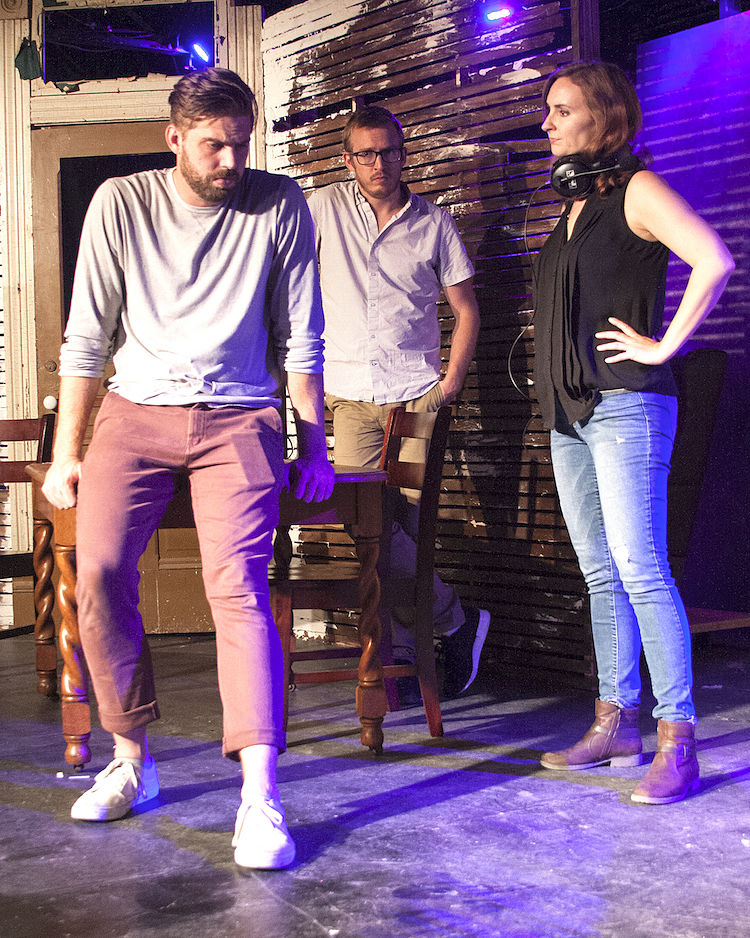 Franz Kafka's undiscovered masterpiece in its Broadway premiere is the hilarious and apropos setting for Theresa Rebeck's exploration of the understudy rehearsal for the production, Roxanne finds her professional and personal life colliding when Harry, a journeyman actor and her ex-fiancé, is cast as the understudy to Jake, a mid-tier action star yearning for legitimacy. As Harry and Jake find their common ground, Roxanne tries to navigate the rehearsal with a stoned lightboard operator, an omnipresent intercom system, the producers threatening to shutter the show and her own careening feelings about both actors and her past. Will the show go on? THE UNDERSTUDY is a dazzling and humanistic look at people trying to do what they love in the face of obstacles that mount until all anyone can do is dance. 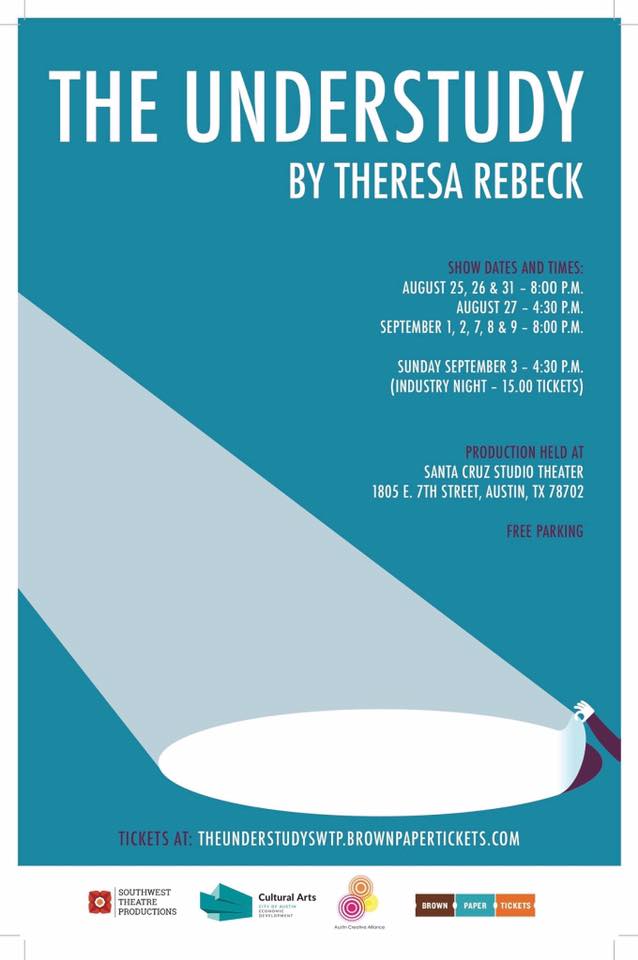