Performance Photos by Michael O'Reilly: TROILUS AND CRESSIDA by William Shakespeare, Something for Nothing Theatre, June 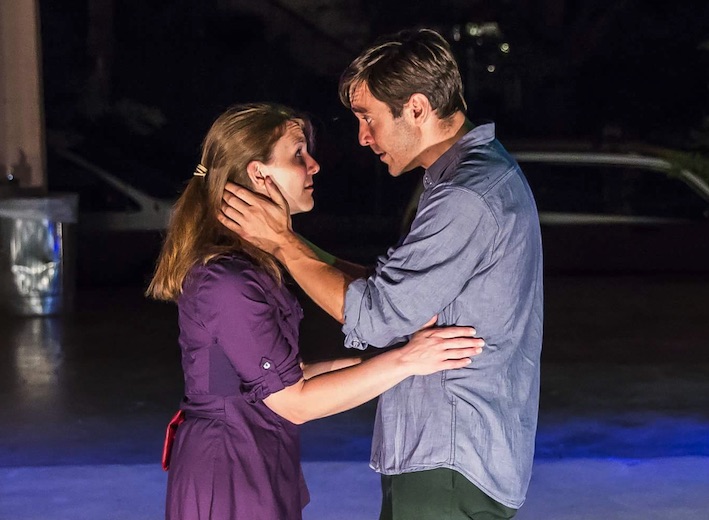 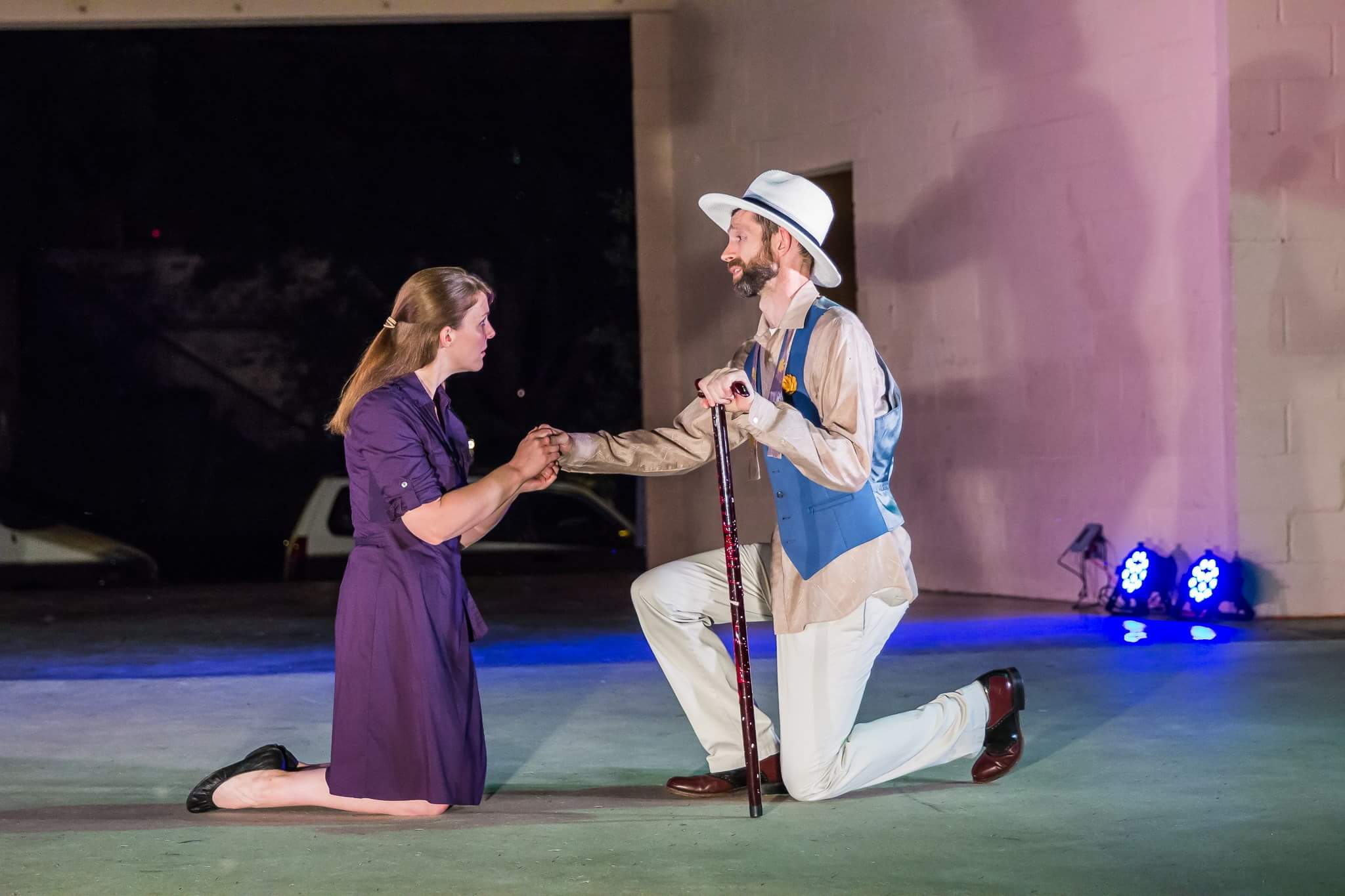 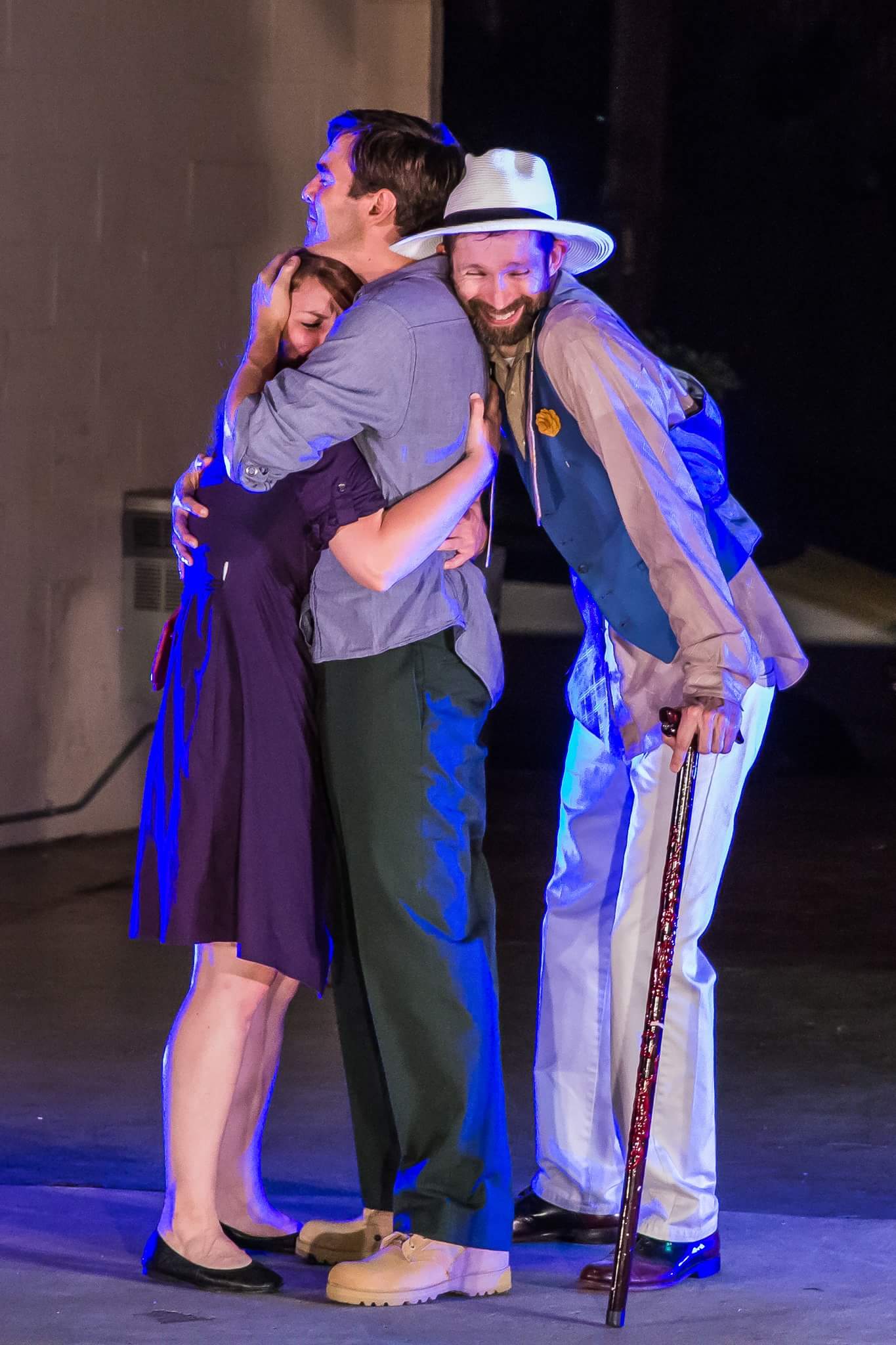 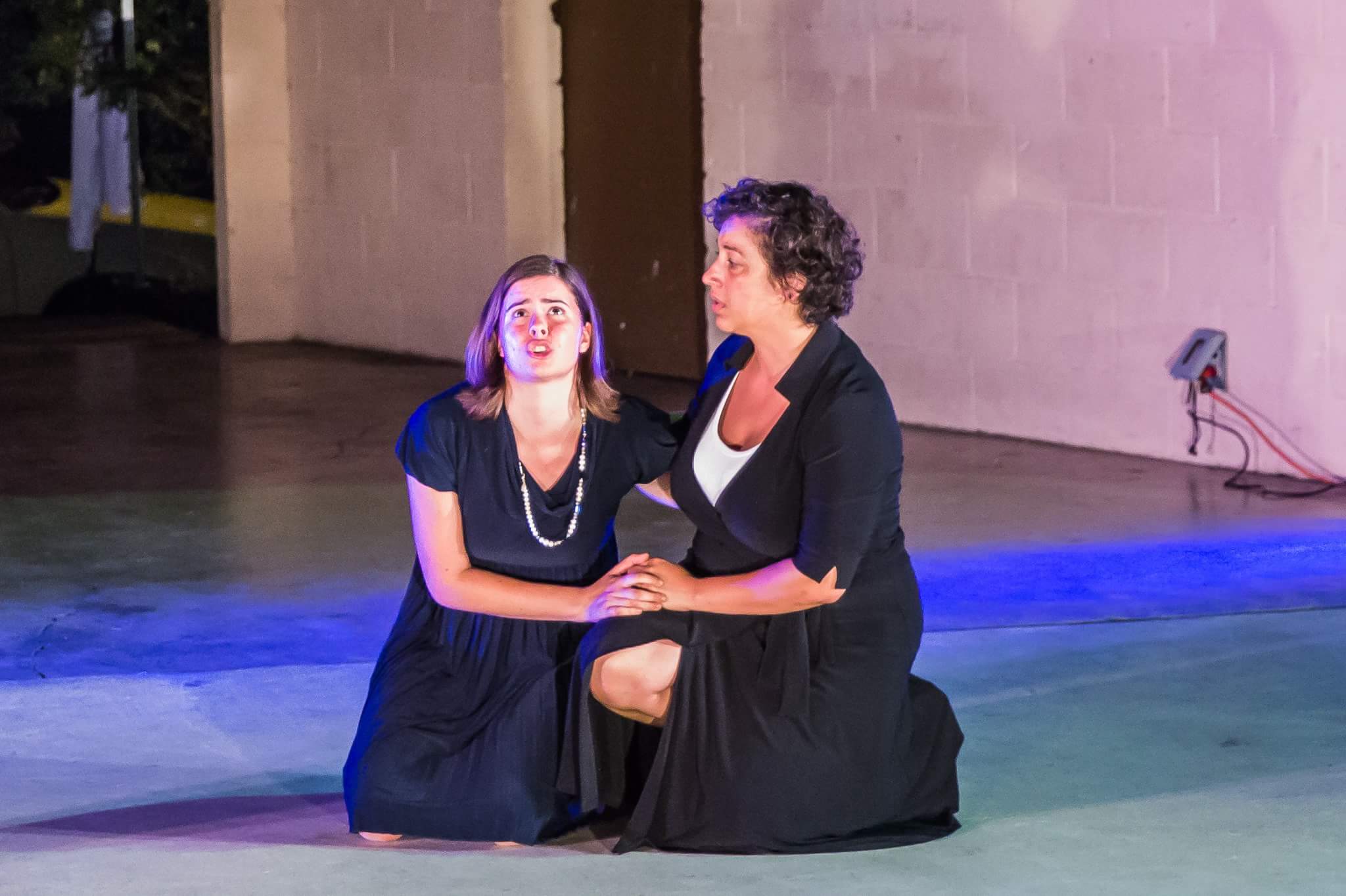 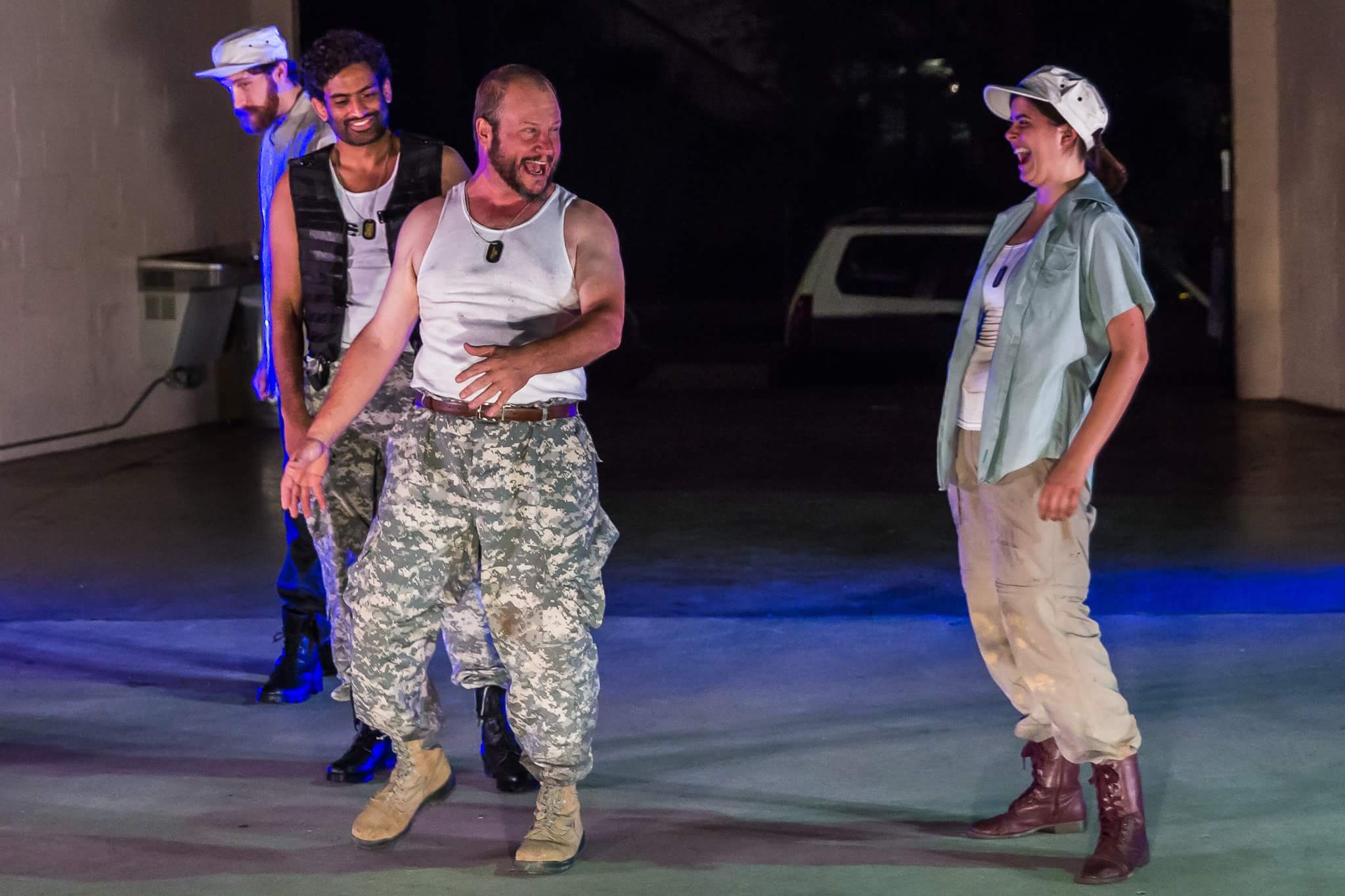 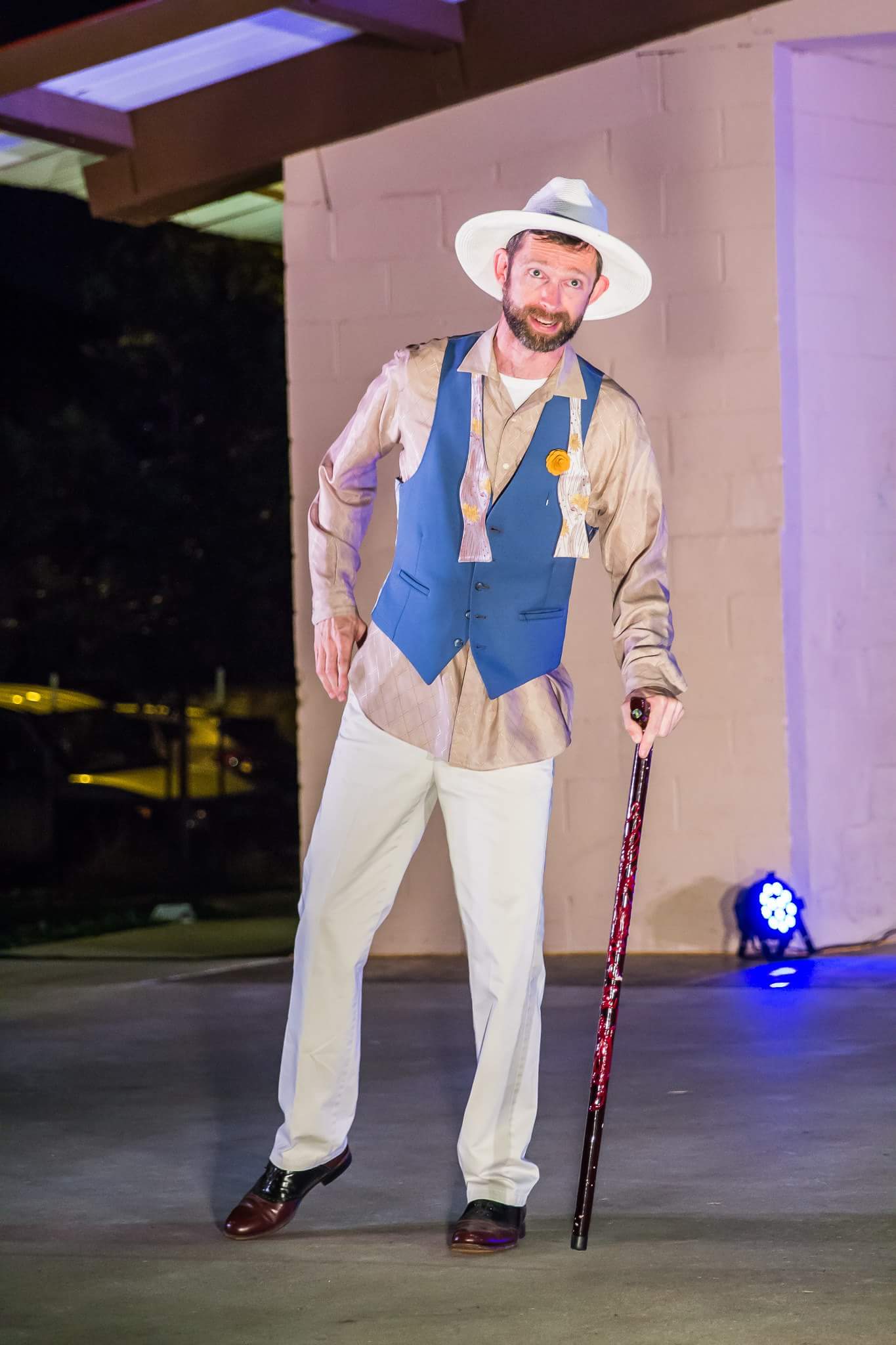 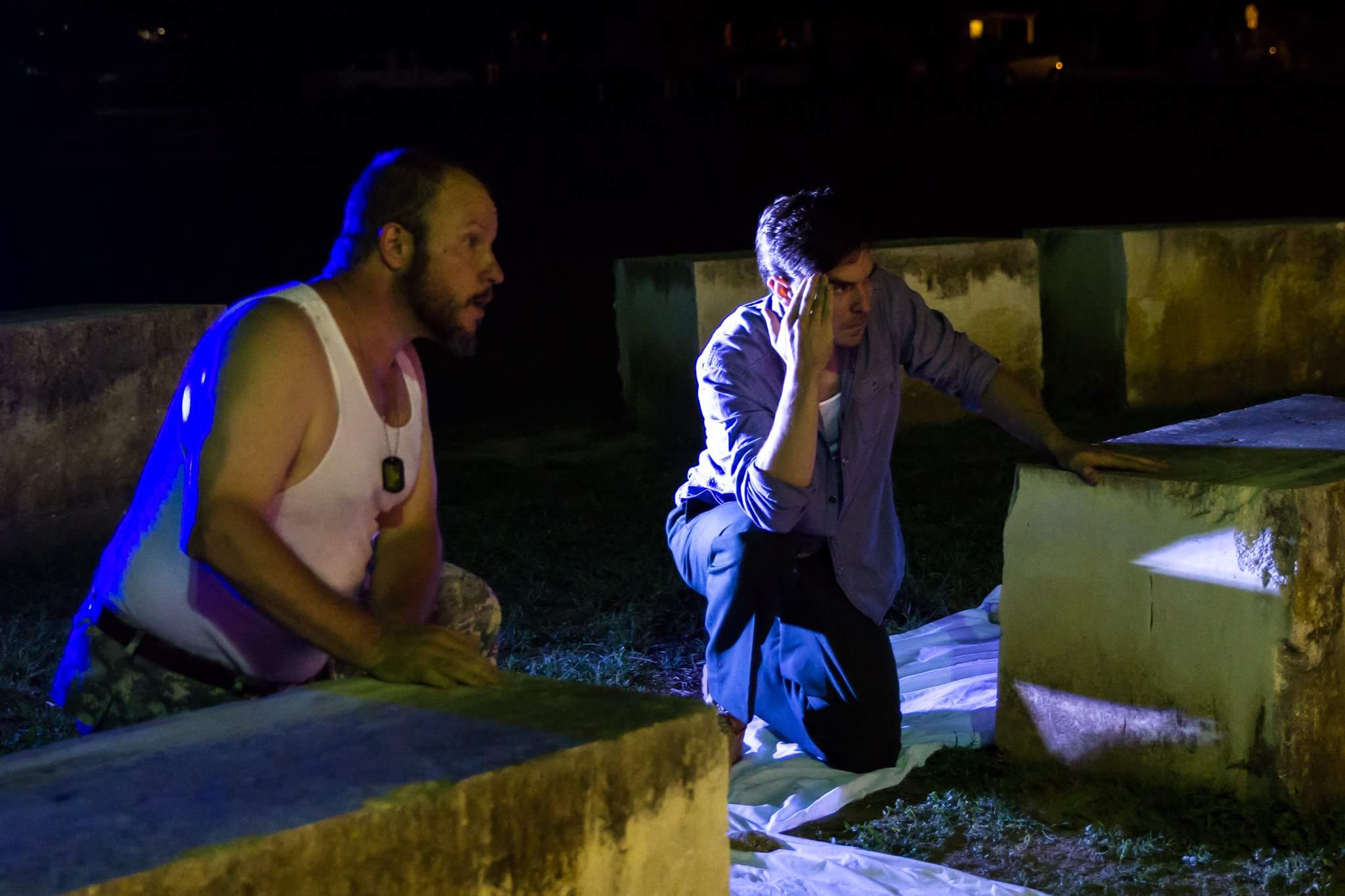 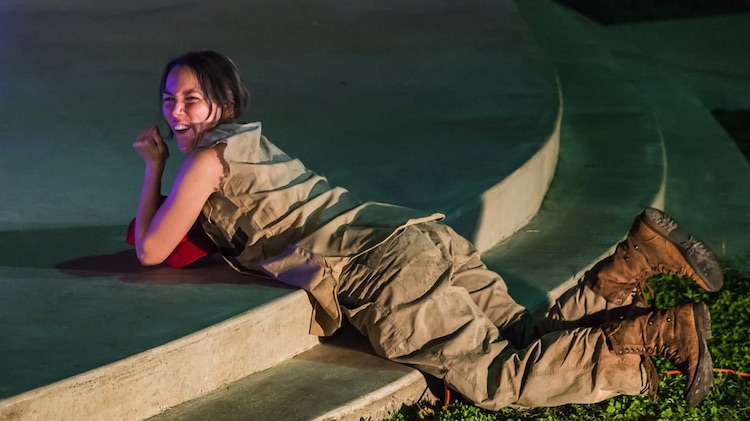 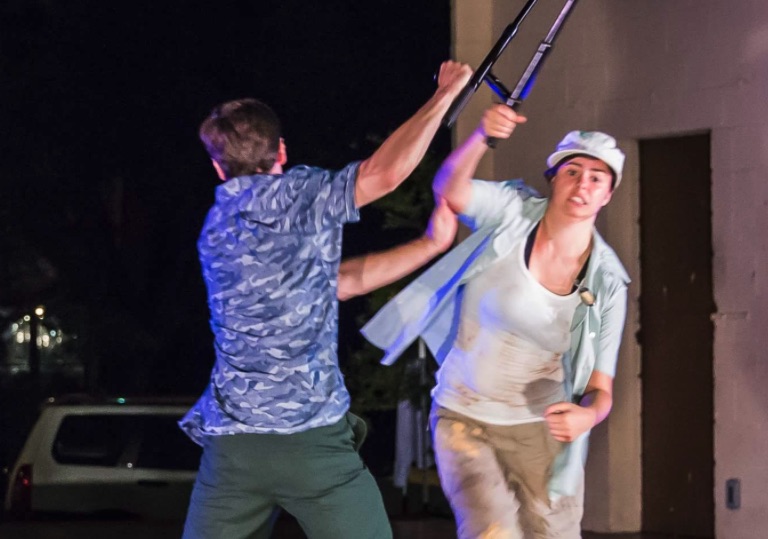 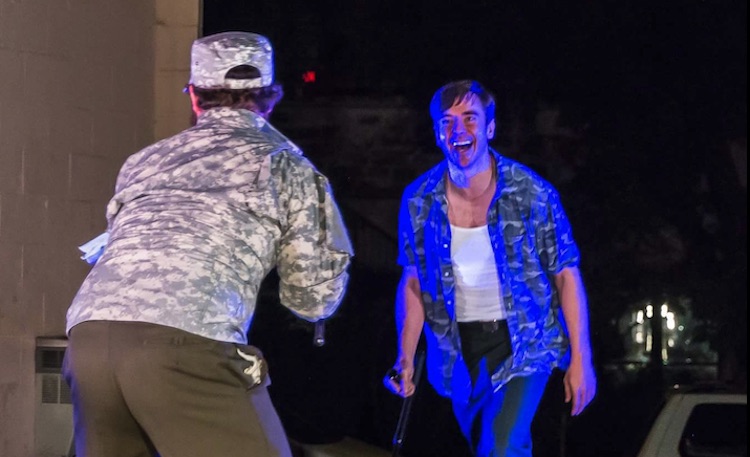 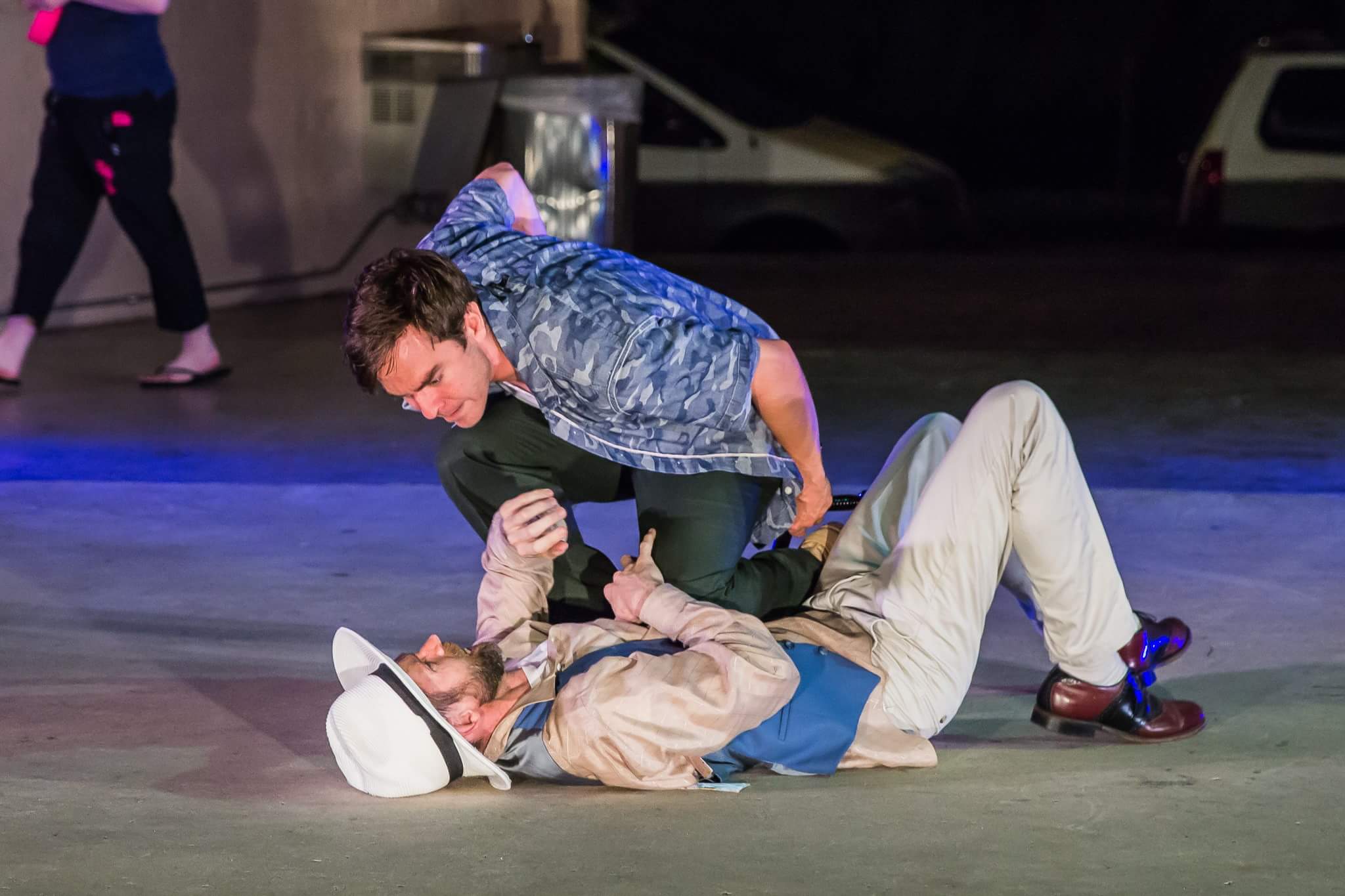 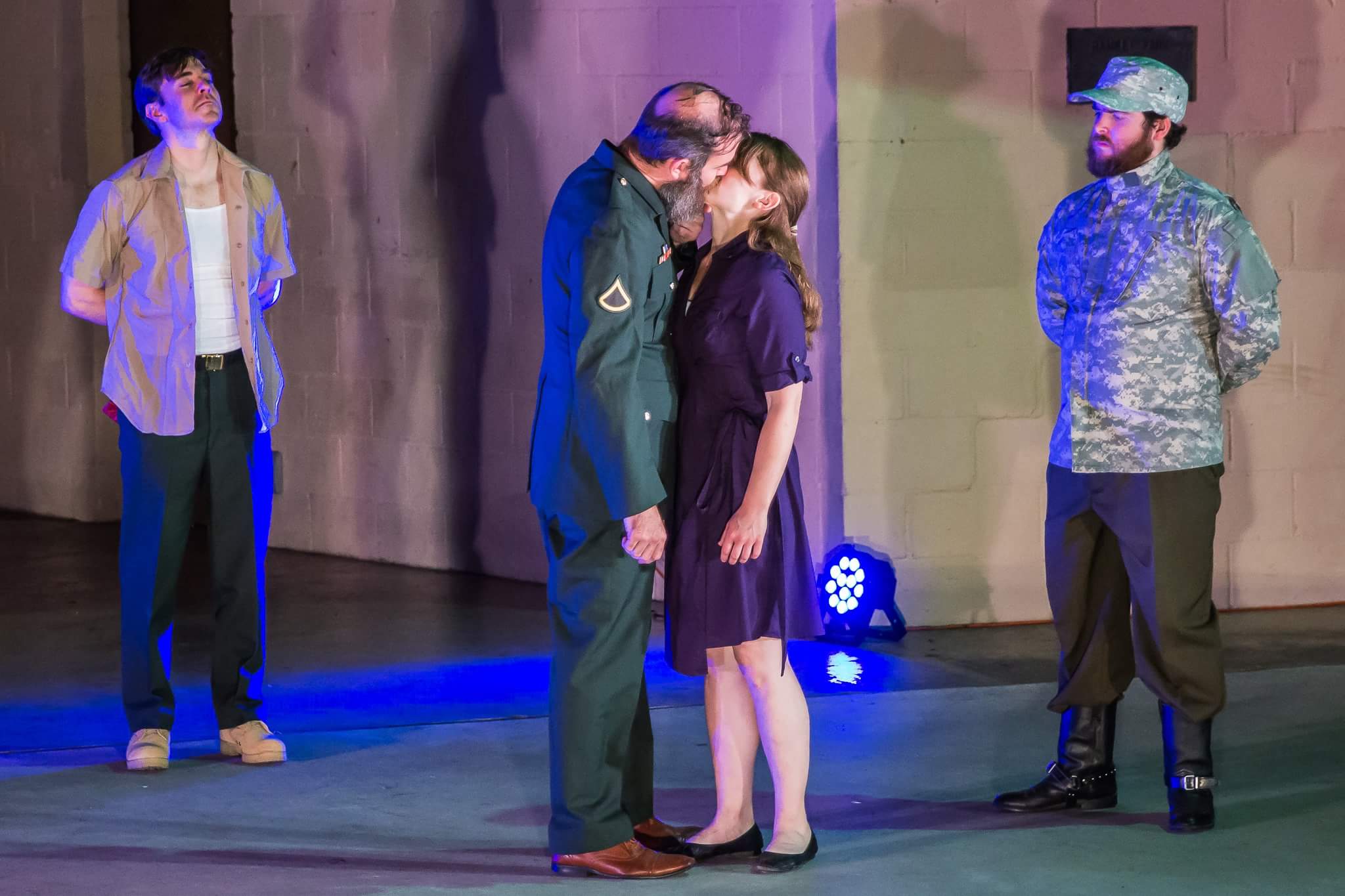 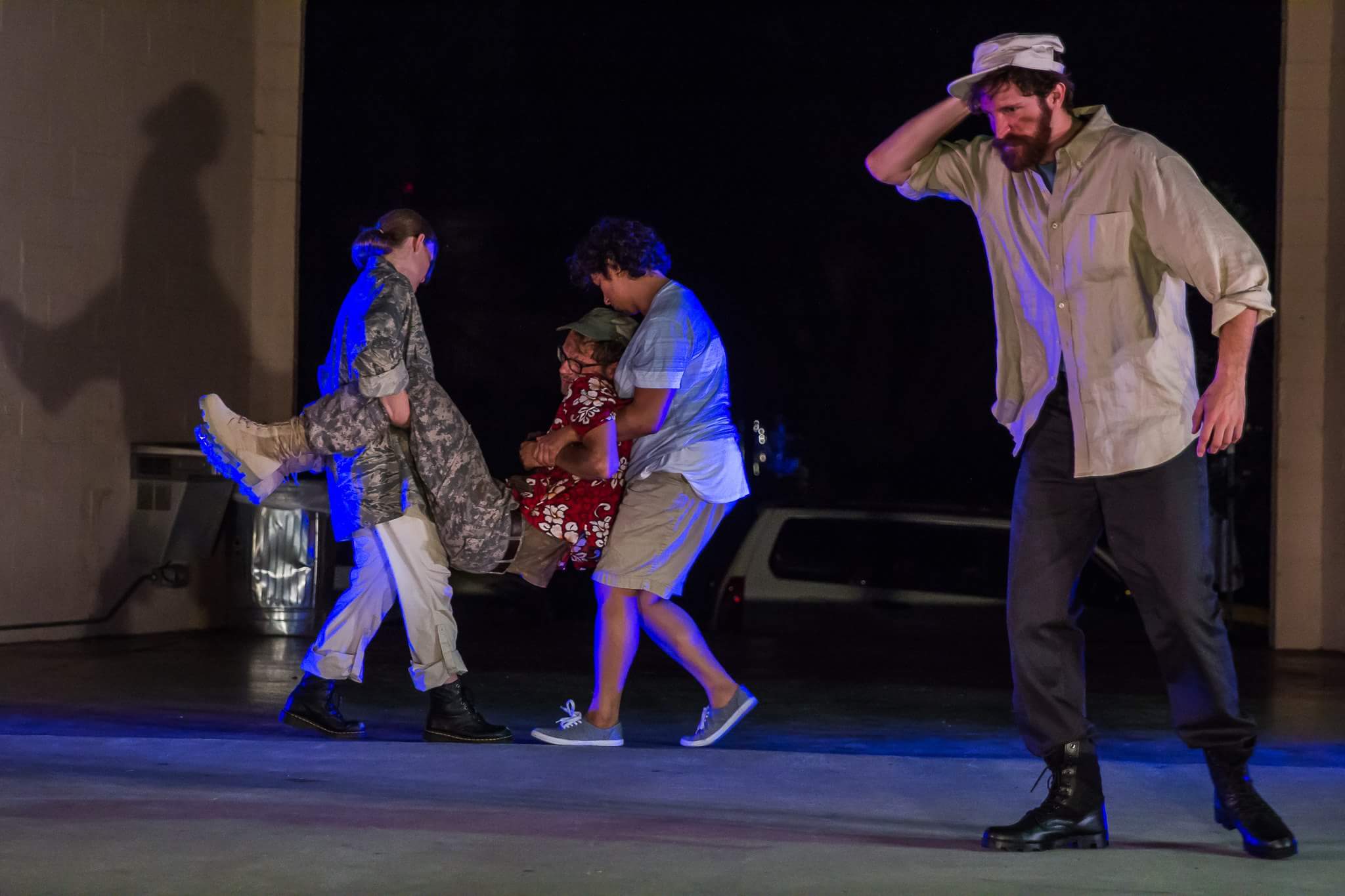 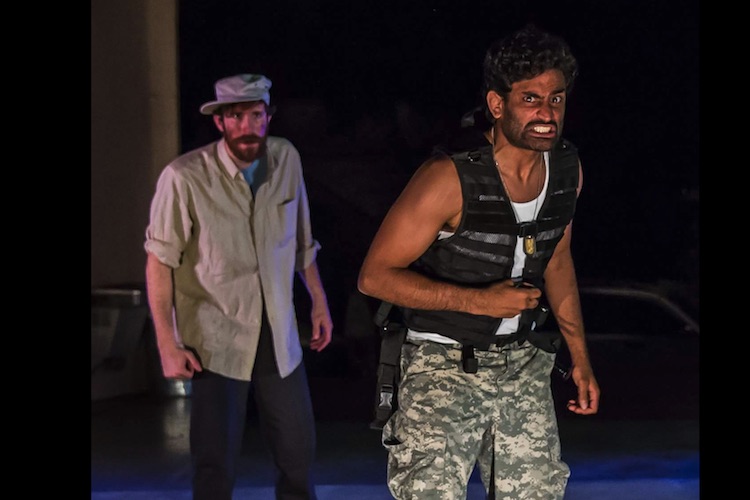 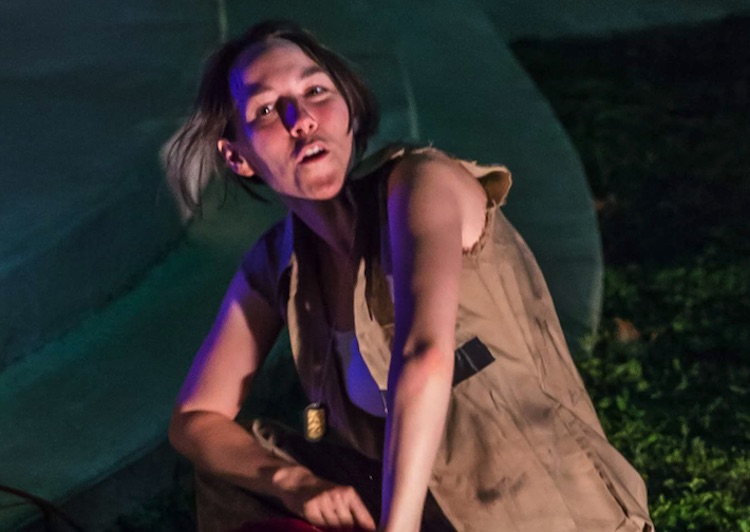 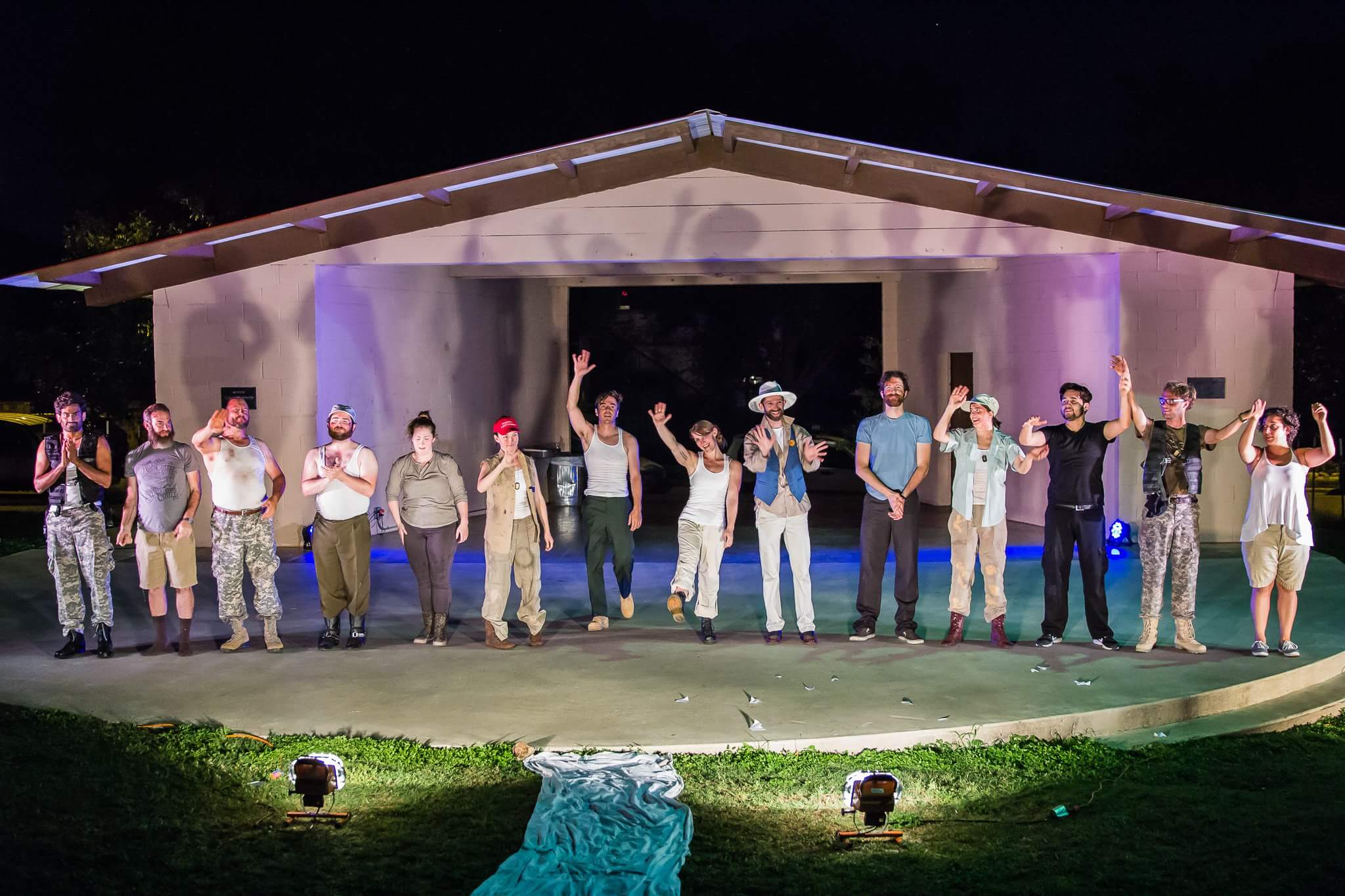 Two armies, two lovers, two hours! This June, find out what William Shakespeare can do with the story of ancient Troy. Troilus and Cressida is Homeric fan fiction from Shakespeare’s pen. The play has a siege, battles, and the famous final showdown between Achilles and Hector. But there’s also a love story!

Cressida (Becca Musser, in her farewell Austin theatre performance) is in love with Troilus, son of the king, but she can’t tell him. Then her uncle Pandarus makes a plan to bring them together. All seems to be going well until the war gets in the way.

The tradition of Shakespeare in Ramsey Park (4301 N. Rosedale Ave Austin TX 78756) continues with our 2017 summer show. Our company produces the plays with minimal props, costumes, and lighting, focusing on storytelling and the wonderful language of Shakespeare. For this production, the script has been cut to less than two hours, so it will be a snappy experience, unlike the epic you may have read in school! Bring a blanket or chair, pack some snacks, and join us on this Trojan journey!

Director Deb Streusand says, “Troilus and Cressida is extremely relevant to the modern day, dealing with the abuse of power, the horrors of war, and the way that social problems and beliefs affect people’s ability to be happy.”