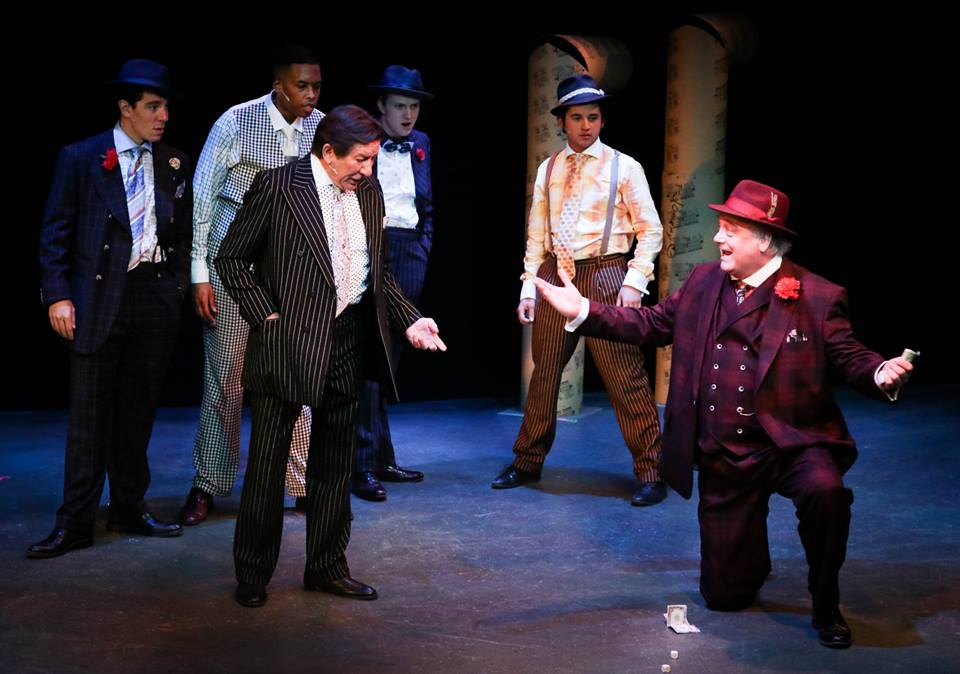 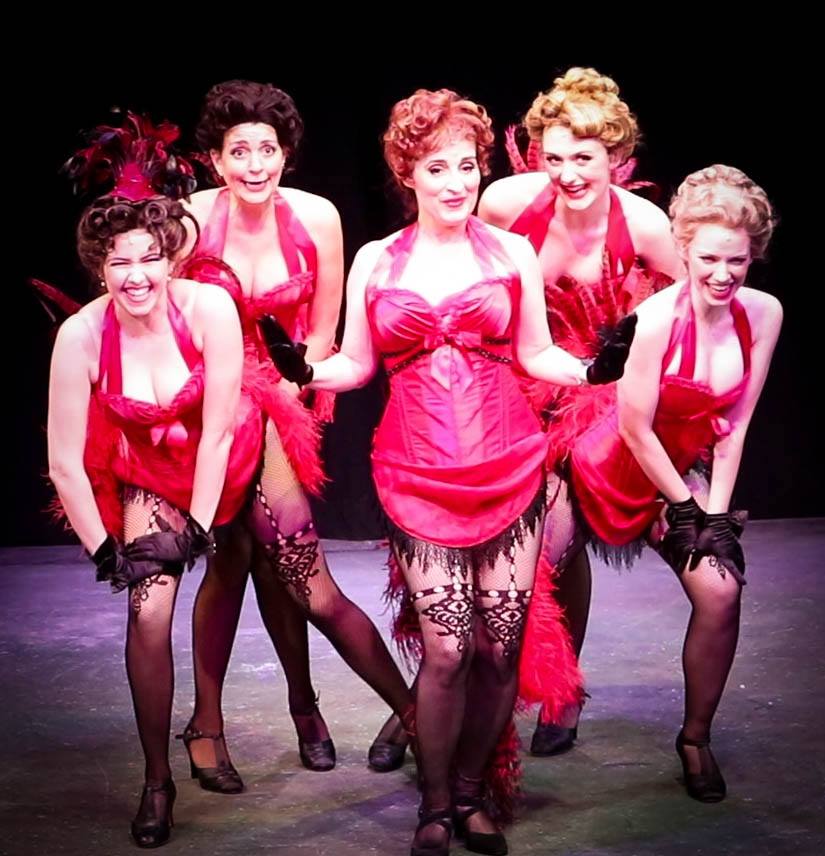 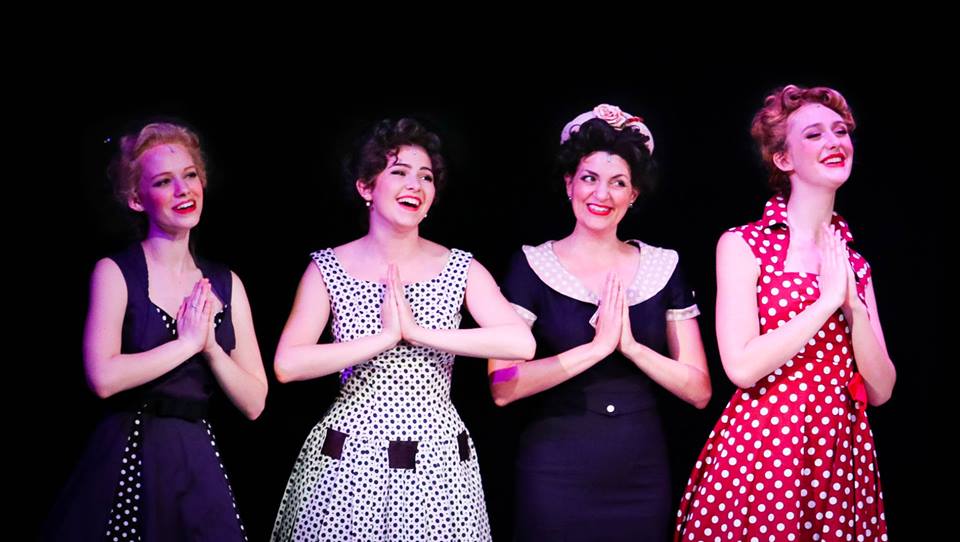 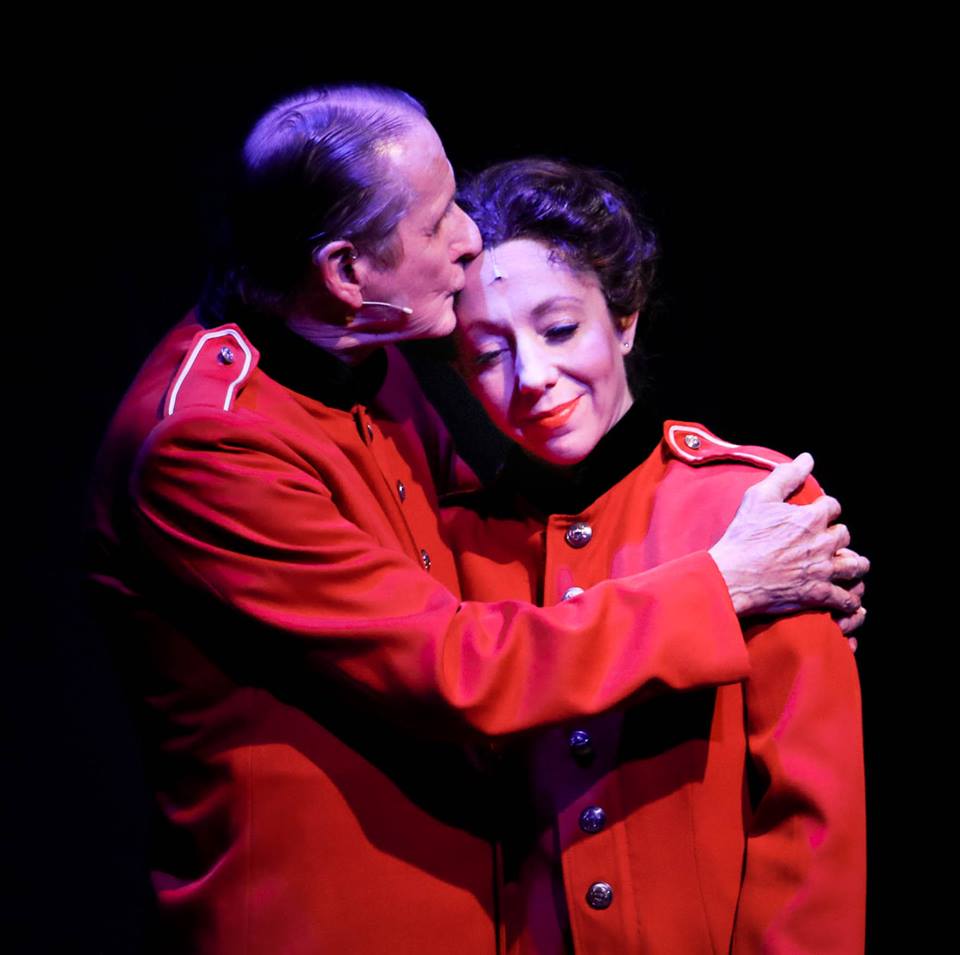 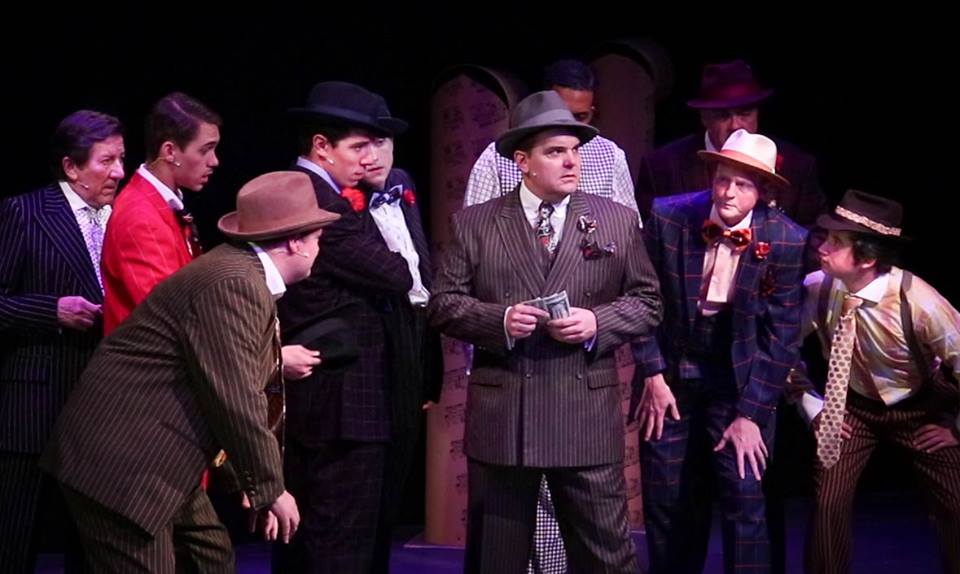 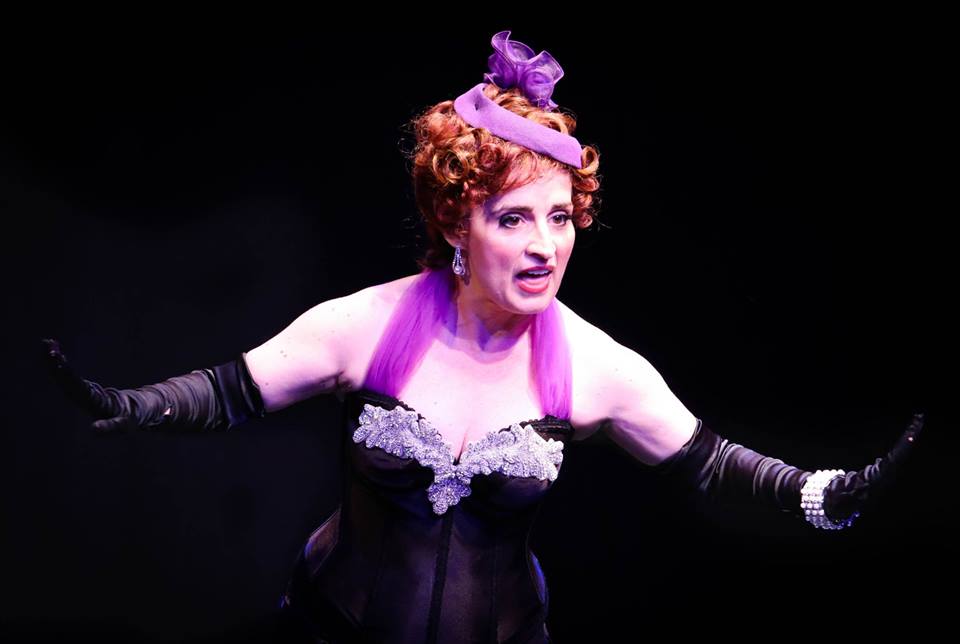 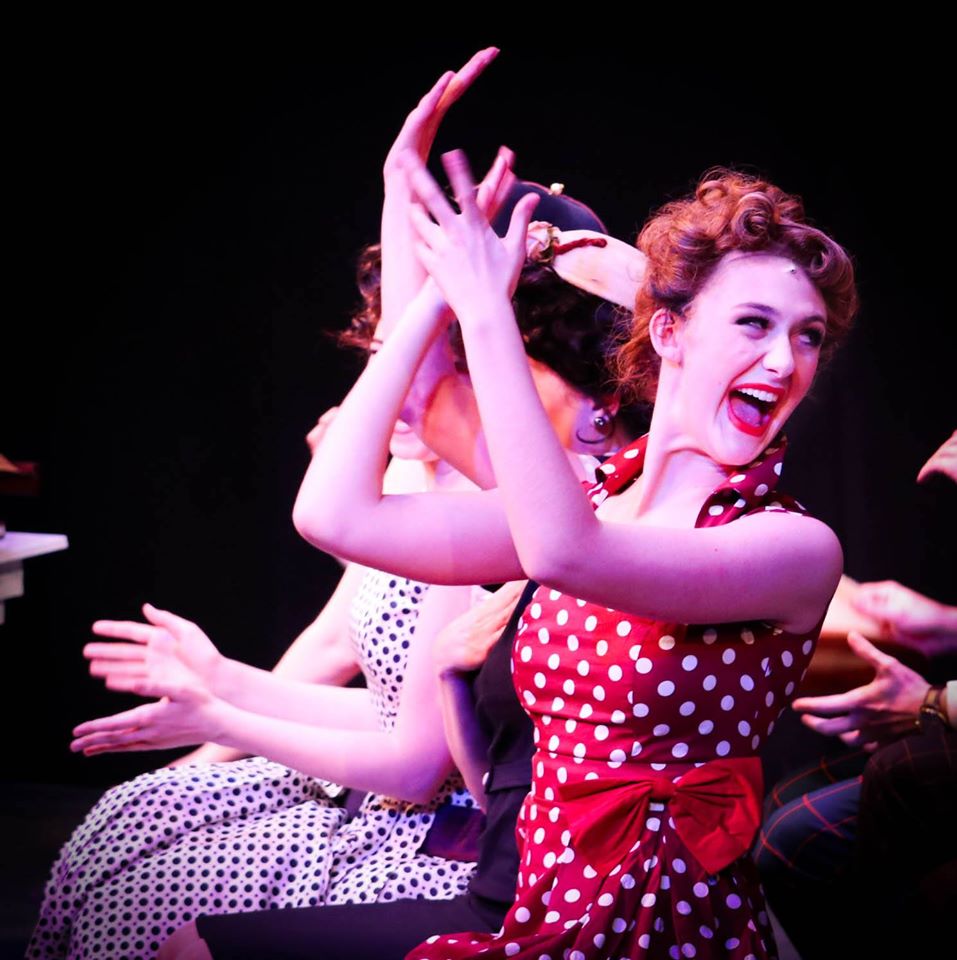 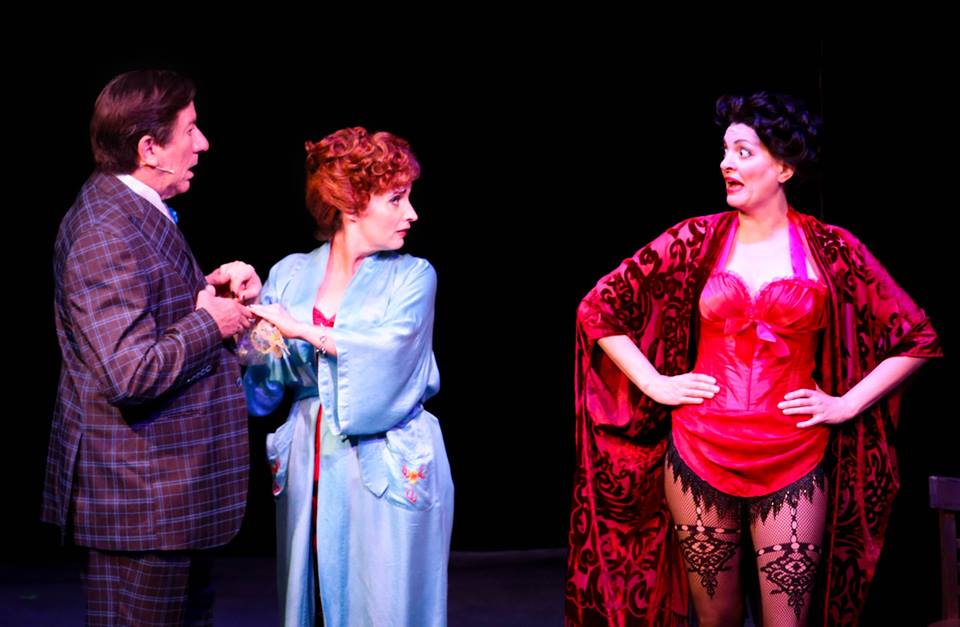 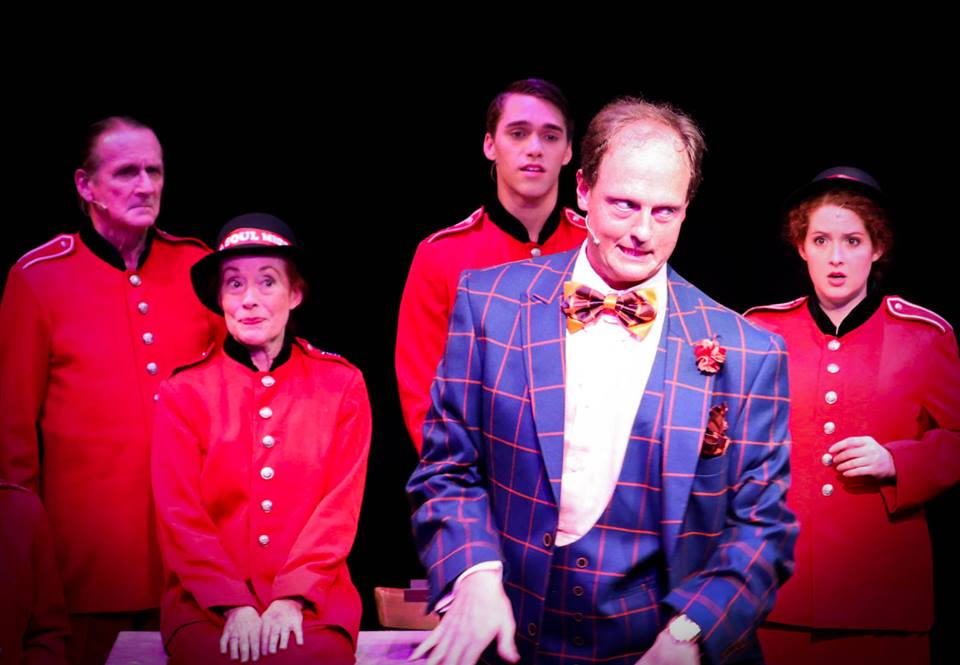 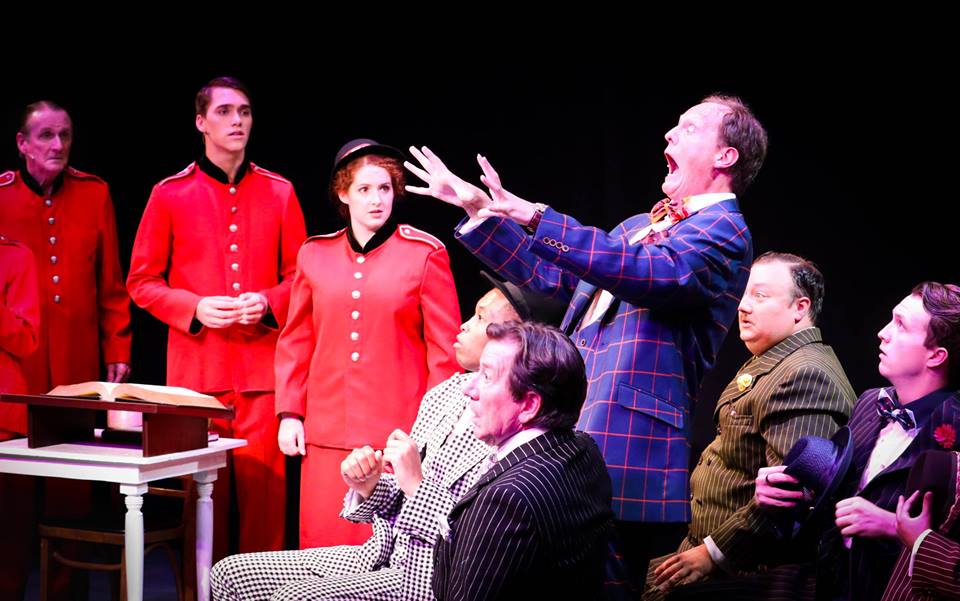 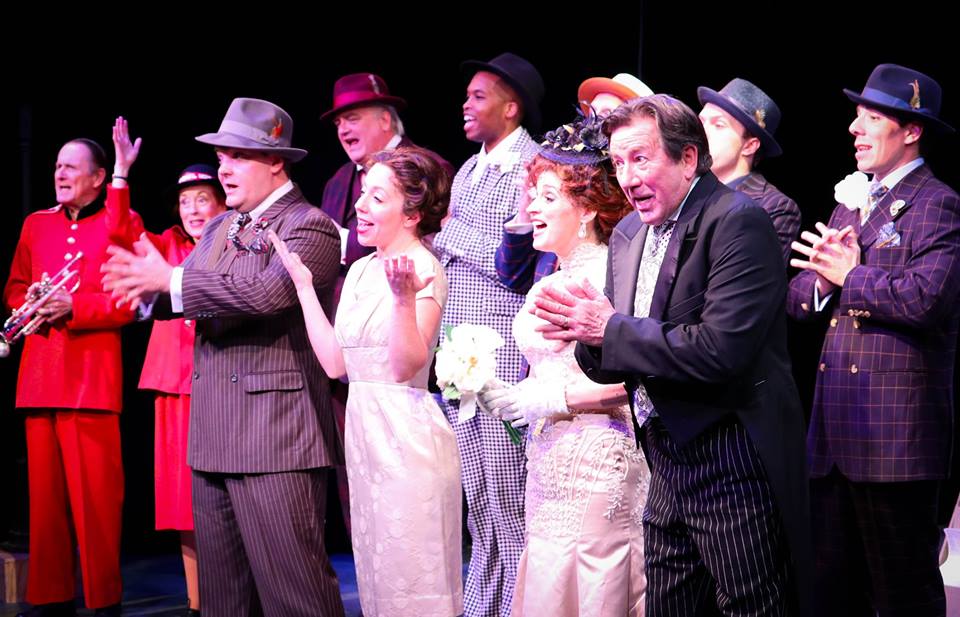 In the rough-and-tumble world of 1940s New York, con-man Nathan Detroit needs some serious dough to finance a safe place for his famous, floating crap game. When he bets high-rolling gambler Sky Masterson to sweep Save-A-Soul Missionary Sister Sarah Brown off her feet and take her on a dinner date to Havana, Nathan thinks his problem is solved.
While Sky woos the wary Sarah, Nathan is trying to stay out of the matrimonial clutches of his longtime fiancée, Miss Adelaide, a chronically ill nightclub performer whose condition is brought on by the fact she’s been engaged for 14 years. Frank Loesser’s toe-tapping show tunes, including “Luck Be a Lady,” “Sit Down, You’re Rocking the Boat,” and “I’ve Never Been in Love Before,” make Guys and Dolls one of the great musical scores in the history of American theatre.

Guys and Dolls
by Loesser, Swerling and Burrows
Austin Playhouse

DISCOUNTS: All student tickets are half-price. $3 discount for seniors 65 and up. 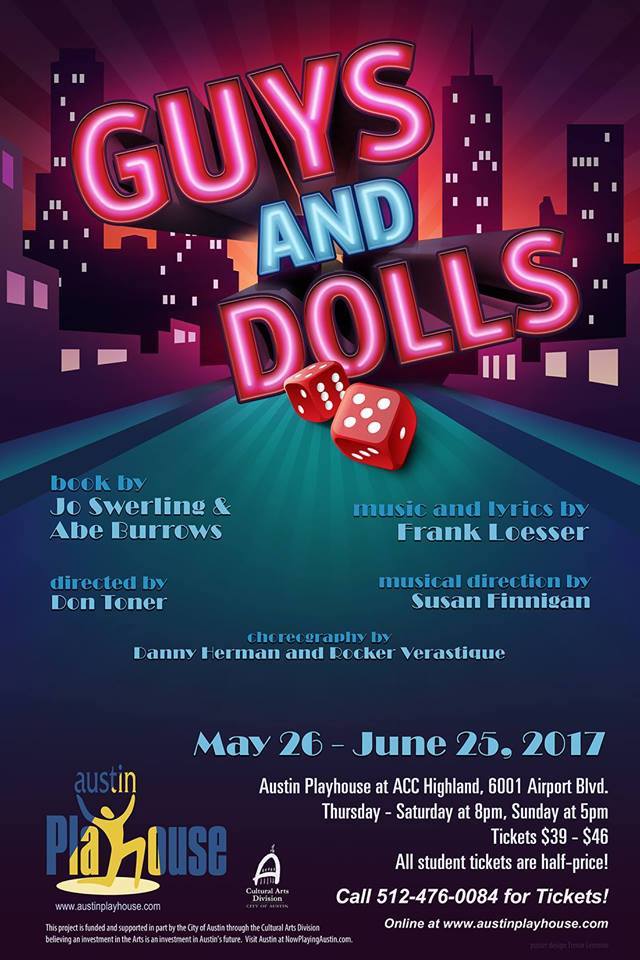